Christian Bale and Some Facts about Family 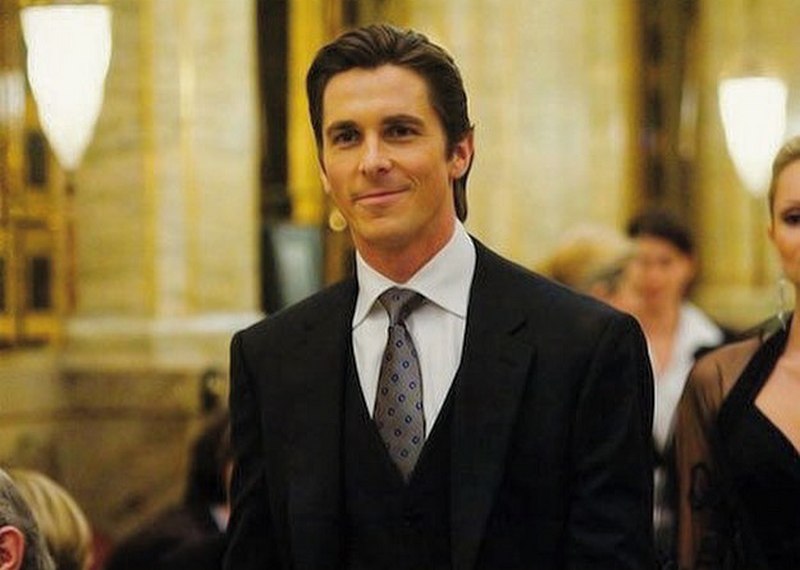 Christian Bale and Some Facts about Family

Christian Bale is an incredible actor, who doesn’t afraid of any experiments for the sake of art even if they have to do with his body transformation. That fearlessness led to winning Oscar, two Golden Globes, two Screen Actors Guild Awards as well as dozens of other prestigious trophies.

Bale made an acting debut in a commercial at the age of 8 and at 12, he debuted in a feature film. However, he rose to prominence only in 2000 after portraying the main character in American Psycho. His other successful projects are Batman Begins, The Dark Knight, The Prestige, The Fighter, American Hustle and The Big Short.

But let’s dig a little bit deeper and discover more about Bale’s relatives. 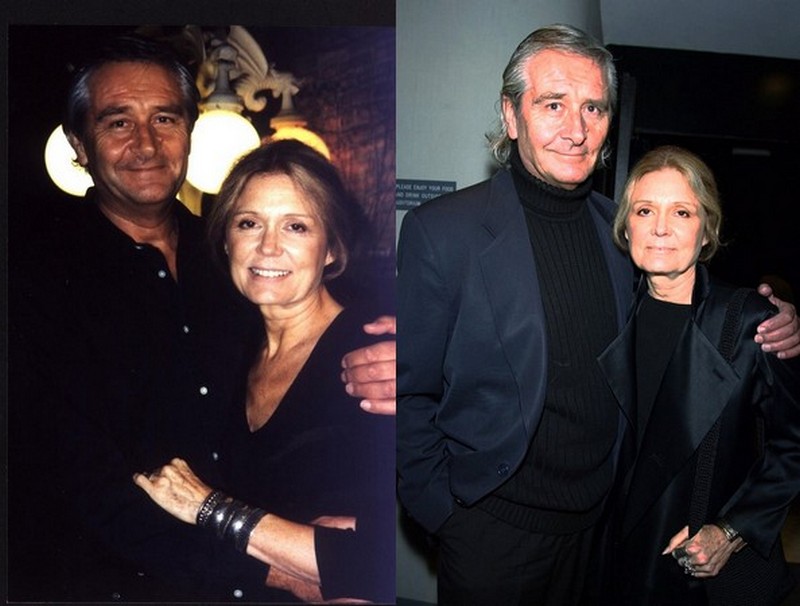 David was a businessman and talent manager. He also worked as a commercial pilot. Besides, he was a vivid supporter of animal rights, keeping the membership at The Dian Fossey Gorilla Fund and the Ark Trust. Before marrying Christian’s mother, David was married to Sandra Kreunen, with whom he had a daughter. The marriage of David and Jenny James lasted from 1972 to 1991. The couple shares three kids: son Christian, daughters Louise and Sharon. In 2000, David espoused Gloria Steinem, a feminist and journalist. In 2003, he died of a brain lymphoma. 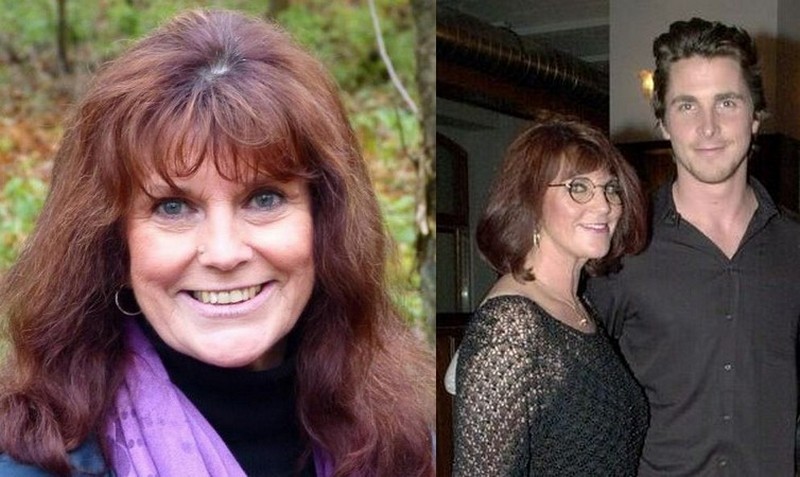 Jenny was a circus performer and a clown. Now, she is a receptionist at a doctor’s office. Bale keeps rather tense relationships with his mum. Thus, in 2008, Jenny and Christian’s sister accused the actor of assault and he was arrested.  The possible reason for their scandal was the conflict between Jenny and Sandra Blazic. Since then, she hasn’t been in touch with her son. In 2014, Jenny revealed that she was eager to talk to her son, but could communicate with him only via his managers. 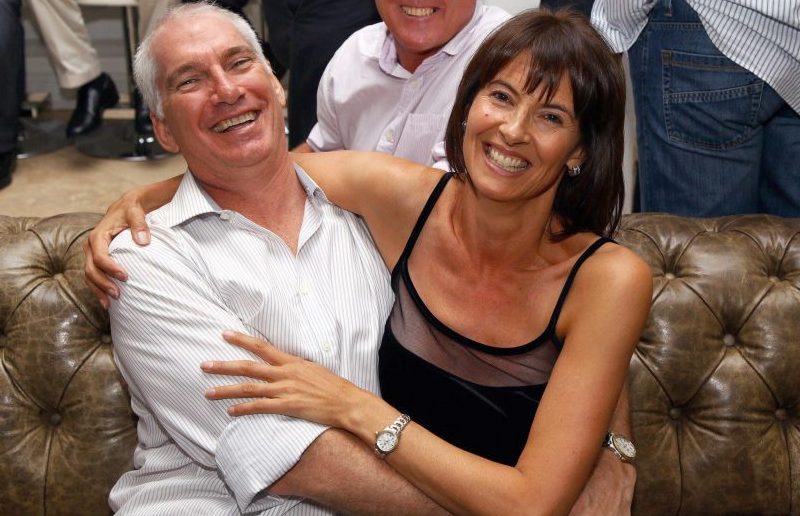 Erin is a daughter of David Bale and his first wife Sandra Kreunen. She is a musician who lives in South Africa. Erin is married and has 2 sons. 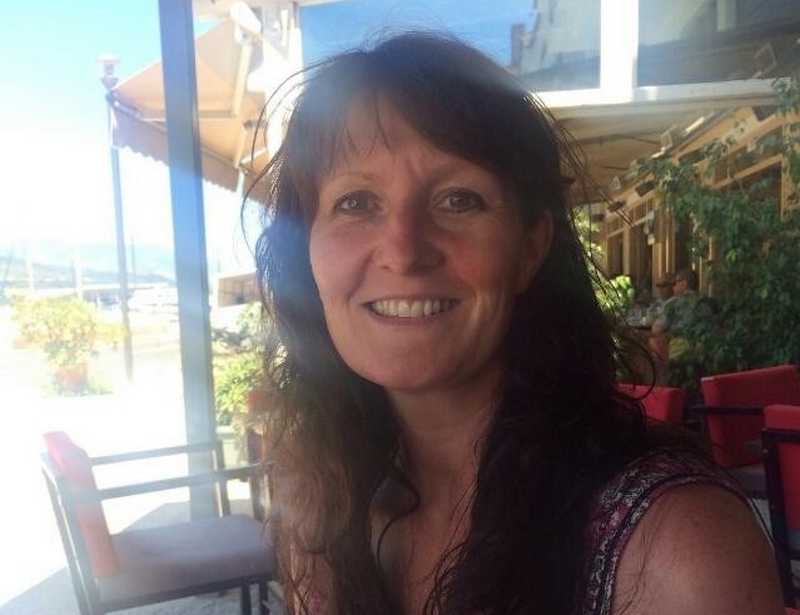 Sharon lives in Dorset and works as a computer analyst. Moreover, she is a mum of three daughters: Ruby, Florence and Keira. In 2010, it became known that Sharon declared bankruptcy and was about to lose her house. But due to her conflict with the brother, she didn’t turn to Christian for help. 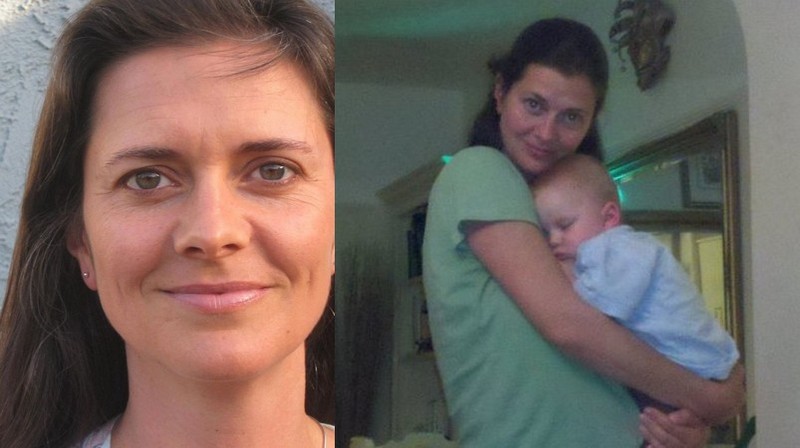 Louise worked at theater and dealt with acting and directing. Louise and Christian were inseparable in childhood. It was she, who influenced Bale’s choice of the profession. Louise made appearances in Dead World and The Death of Batman movies, though her main passion is theater.

She works now as psychotherapist, is married and has a son Jackson. 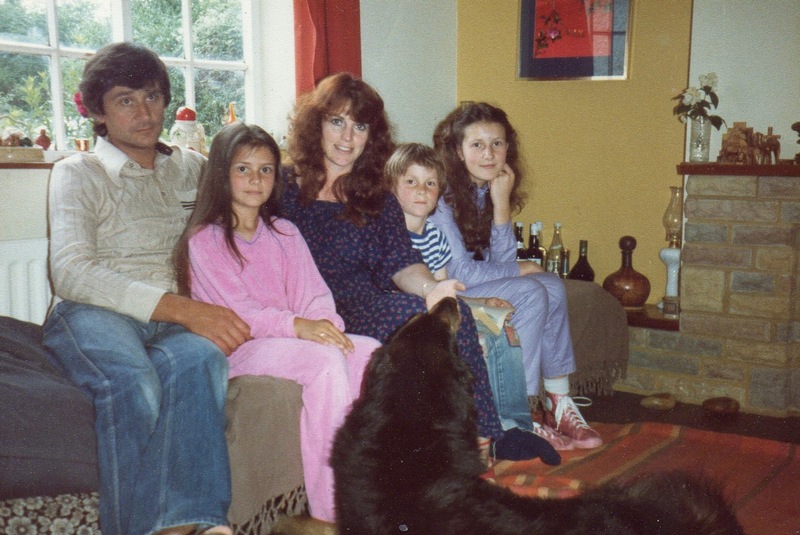 Little Christian with parents and sisters 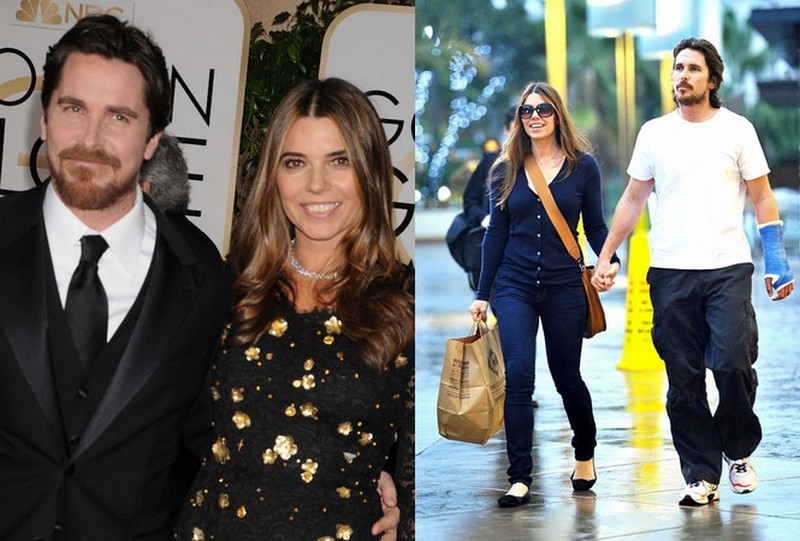 Sandra, who keeps Serbian ancestry, is often referred as Sibi. She is a former model and makeup artist, but she is most known for being a personal assistant to Winona Ryder. In one of his interviews, Christian also mentioned that his wife was a stunt driver. The couple met in the middle of 1990s. Bale espoused Sandra on January 29, 2000, at an intimate ceremony in Las Vegas. They parented 2 kids together: daughter Emmaline and son Joseph. A curious fact is that Bale wasn’t going to get married at all until he got acquainted with Sandra. 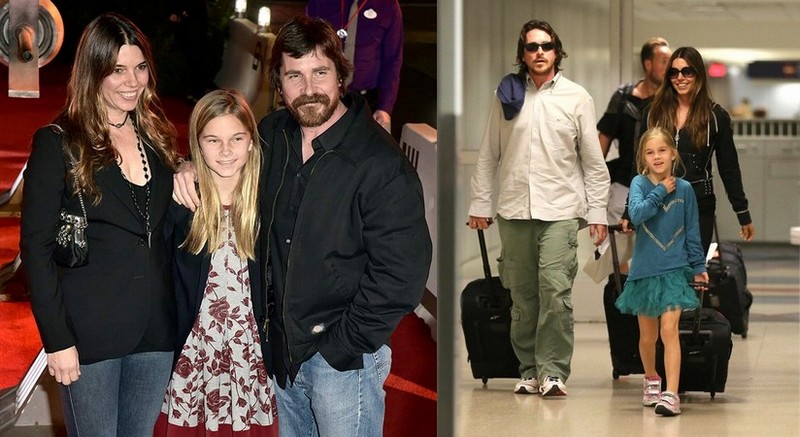 Emmaline was born in Santa Monica. She is nicknamed Banana by Christian. Once, Bale told that Emmaline is fond of him pretending to be Batman and chasing her and her friends around the house. The girl is also fond of doing arts, including painting and making sculptures. 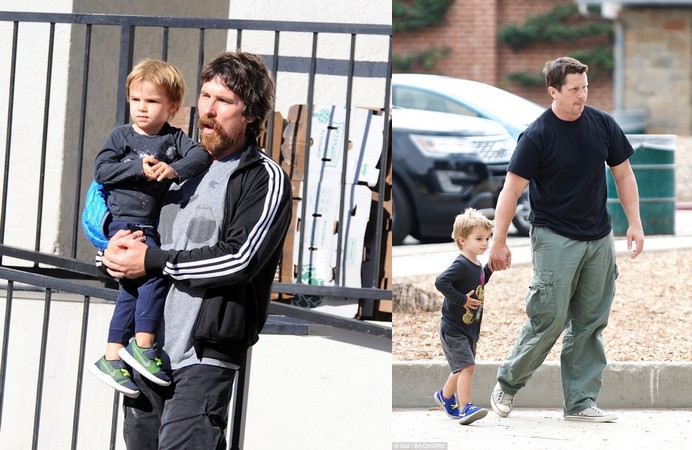 Just like his sister, Joseph has also got a funny nickname from his dad, Burrito. Bale adores his kids. He is often spotted walking with Joseph and Emmaline.

The Sex and the City Star Sarah Jessica Parker and her well-balanced family
What do we know about Tom Hanks’ children?