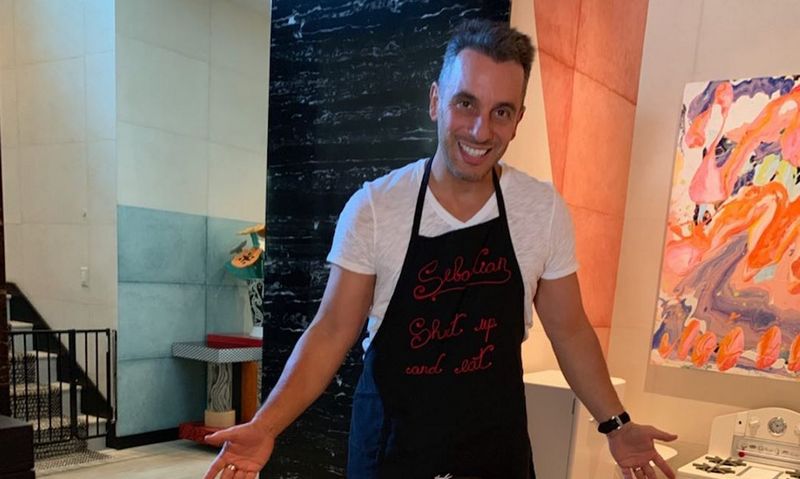 Sebastian Maniscalco is a prominent comedian who was a host at 2019 MTV Video Music Awards. He also deals with writing and is famed for his memoir book Stay Hungry which was released in 2018.

Sebastian Maniscalco started his career with stand-up performances at the Four Seasons Hotel in Los Angeles, where he also served as a waiter. In 2005, he proceeded with performances at The Comedy Store. Today Maniscalco is noted for releasing 5 comedy specials as well as for his performances at various TV shows. Moreover, Sebastian appeared in some movies, including Green Book, Cruise, Tag and The Irishman. 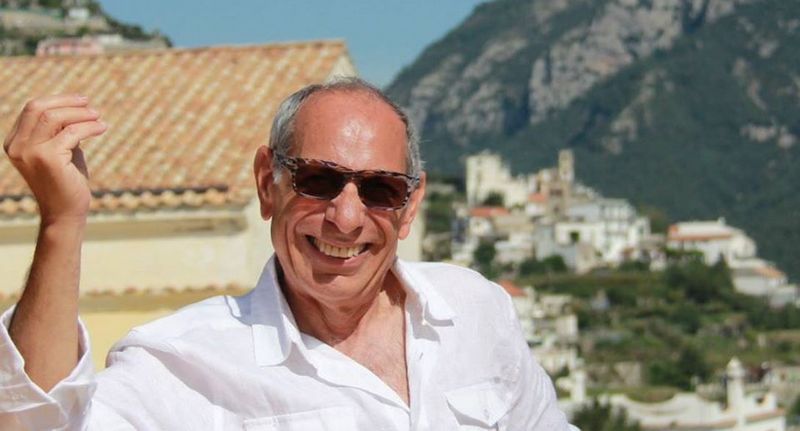 Salvatore drew his first breath in Sicily, Italy, and immigrated to the United States at 15. He is a hairstylist. Sebastian tells that his dad is very supportive. 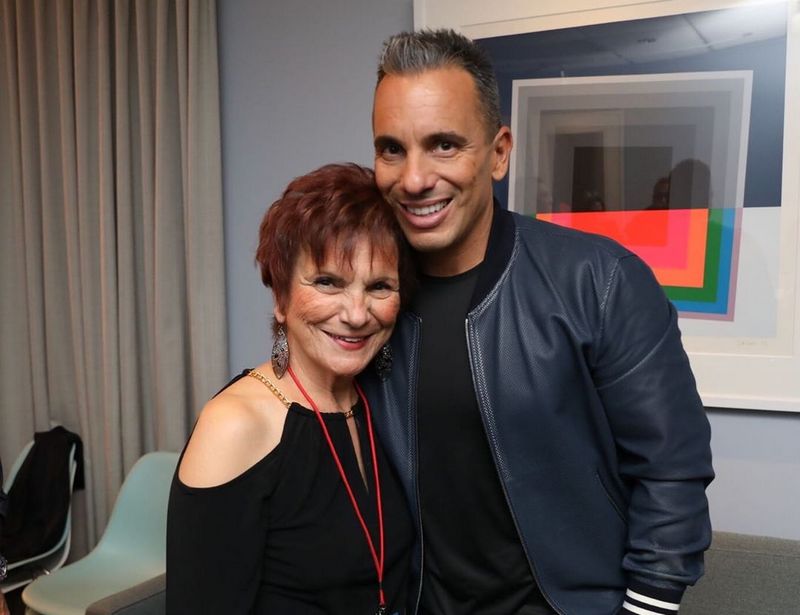 Rose also has roots in Sicily and Naples. By the way, Maniscalco credits his mom for his book becoming a bestseller. 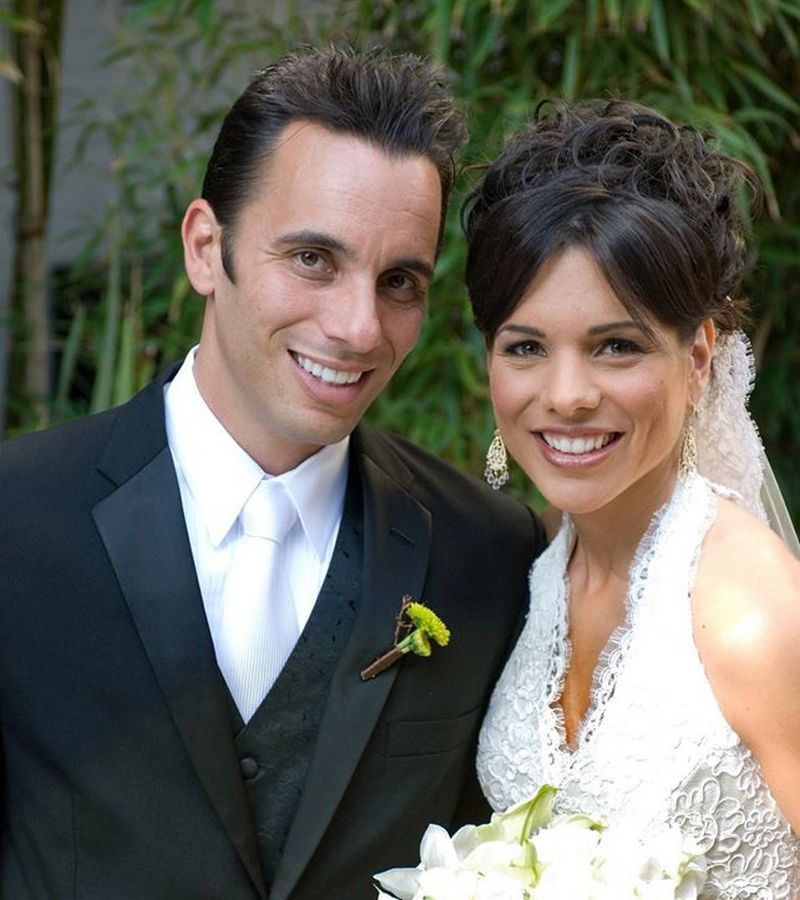 Unfortunately, we don’t know if Jessica is older or younger than her famed sibling and what her occupation is. Once, on a National Siblings Day, Sebastian posted a photo with Jessica taken on her wedding day. 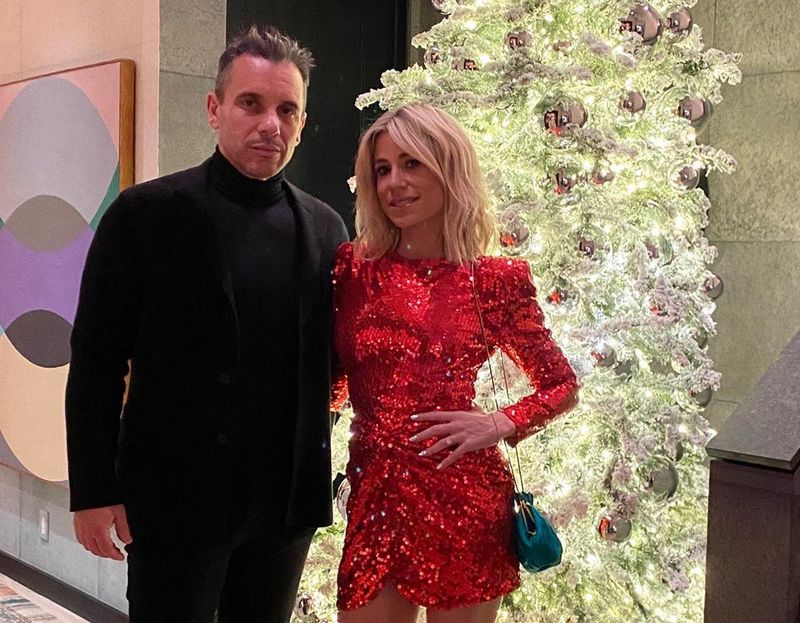 Duration of Marriage: since 2013

Lana is a painter and sculptor. She took part in the creation of gigantic guitar sculptures in Gibson GuitarTown in West Hollywood. Lana and Sebastian got acquainted at a gym. They had the same trainer. Sebastian used that to his benefit and invited her for a date. Initially, Lana refused telling that she didn’t go out with anybody who had over 13% body fat. But later, she admitted that it was a joke and their love story began. The couple tied knots on August 24, 2013. And now, they are happy parents of two adorable kids. 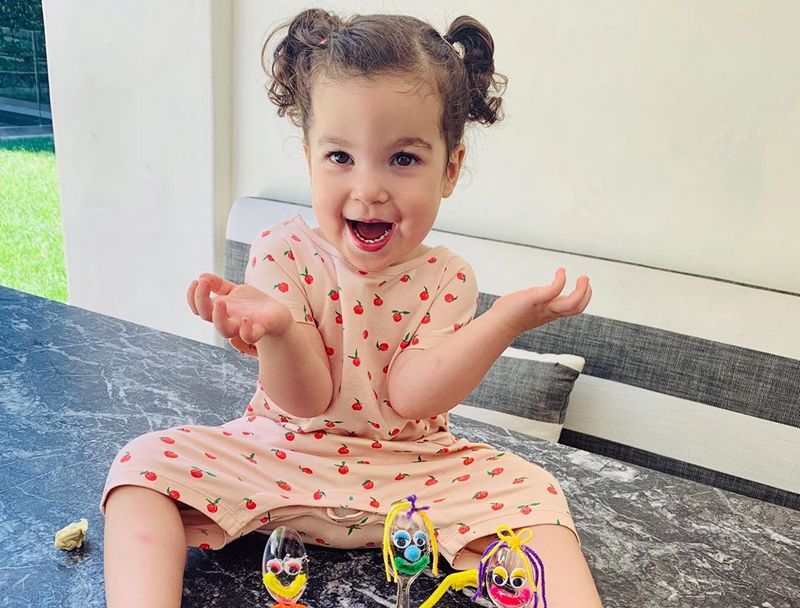 Serafina is the couple’s firstborn. She was named after Sebastian’s grandmother and got her second name in honor of Lana’s mom. On Serafina’s 2nd birthday, her parents organized a great party in a Little Mermaid theme for her. 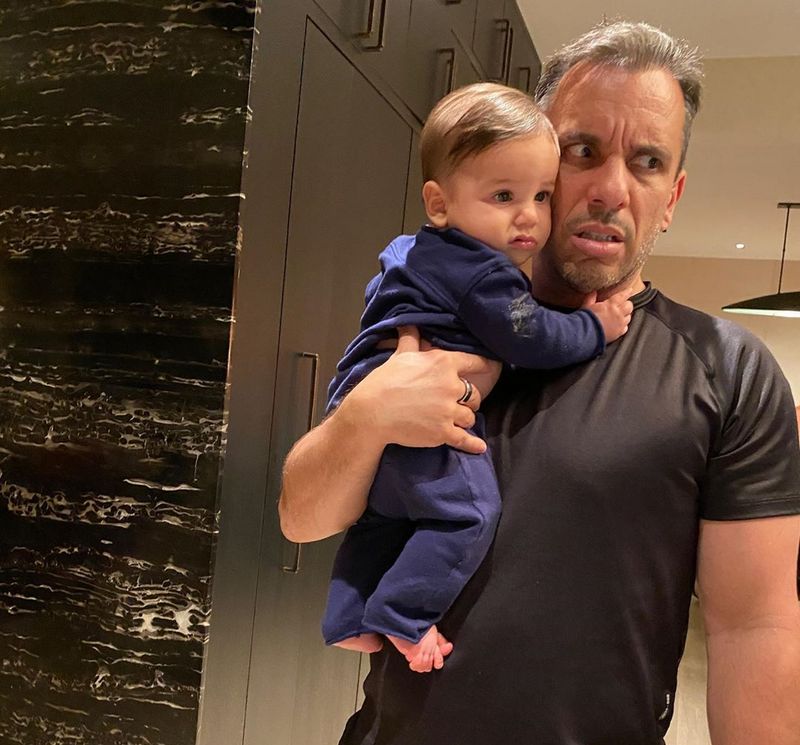 The news about Caruso’s birth was shared by the happy dad via Instagram. He got his name in rather an interesting way. Lana and Sebastian stayed at Hotel Caruso on the Amalfi coast on their honeymoon and loved it. Moreover, when they discovered that this word meant boy in Sicilian, they were sure that they wanted this name for their baby boy.