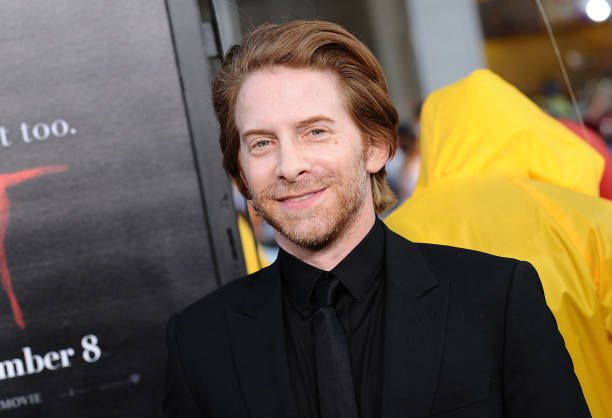 Seth Benjamin Green is known as the comedic actor who starred as Oz, the guitarist and sometimes werewolf on Buffy the Vampire Slayer (1997 – 2003). In all the movies he has acted or co-produced, one thing that always stands out for the voice-over actor is his professionalism on and off set. He stated that although he doesn’t take himself seriously, he takes what he does very seriously and it is evident that acting is personal for the talented acting icon.

Green like many other actors discovered at a very young age that he was called into the performing arts and he started as early as six after an uncle in the industry helped him get casted. As a little boy, he made an appearance on the famous sketch comedy show Saturday Night Live and eventually began with series of minor roles. He was not only getting famous in television but was honing his skills also as a voice actor. Seth co-created the animated series Robot Chicken (2005 – present) for which we won many awards and accolades.

To many people, he is the creative genius and actor from Austin Powers (1997 – 2002) but to a selected few, he is family. Read on as we take you through the lives of these few.

Barbara is the artist who refers to herself as a painter, printmaker and naturalist. She did her majors in printmaking then went to Norway for some more training in the arts where she also learned to speak Norwegian.

Green is the father of the famous actor and was a maths teacher while his son grew up. When Seth was 15, his parents divorced and this, according to the comedic actor caused personal havoc in his life. 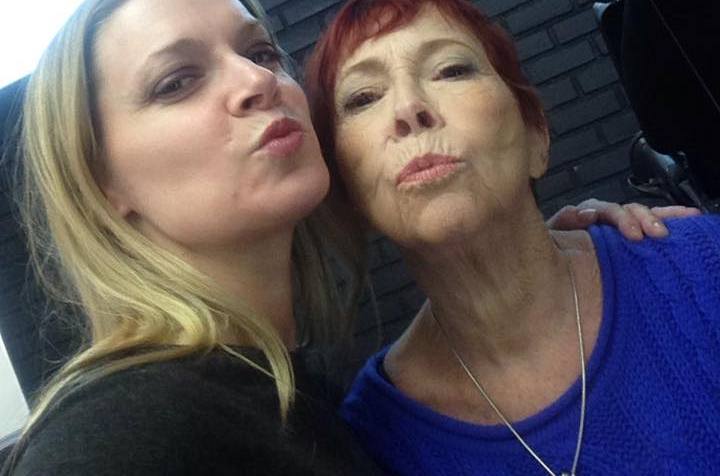 She was an actress also but not as famous as her little brother. Kaela is also the only sibling to the movie star. Now she works as psychologist. Kaela is married and has 2 daughters. 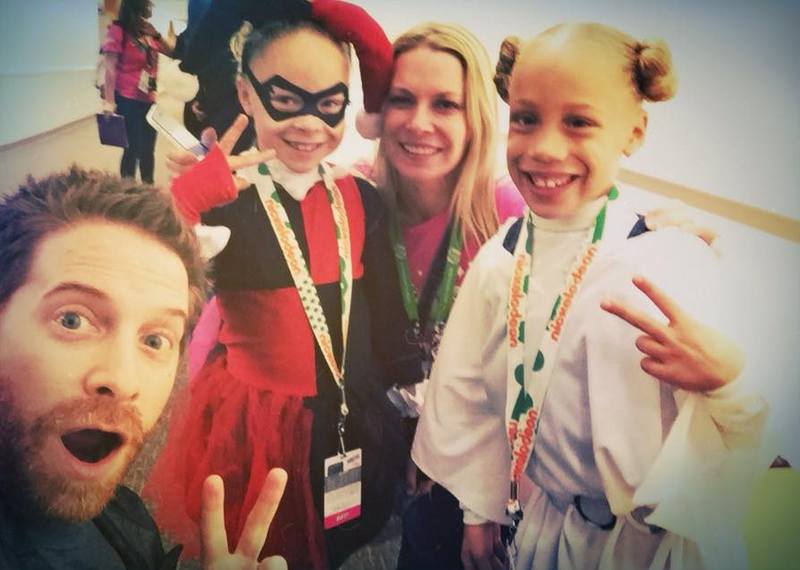 Seth with Kaela and his 2 nieces

Her first Hollywood role was in the film Walk the Line (2005) and she has also worked as a voice actress with her husband on several of his projects including the famous animated series. The Italian Job (2003) actor is happily dwarfed by his model and actress wife whom he met in 2006 at the reopening of their favorite bookstore Golden Apple Comics. Green was to sign autographs and the pretty model was photographing.

At their first meeting, there was little or no connect between them then fate brought them together a second time at Comic-Con. From that day, they kept running into each other and it was not long before chemistry started to build. Romance eventually came for the lovers after they discovered a shared passion for comic books, television and even fast food. What was first a ‘play date’ gradually evolved into something more serious.

Both actors dated for four years and later tied the knot at Skywalker Ranch in 2010 with the ceremony officiated by Grant’s long-time friend, Craig Bewer. Since their union, Green has been completely devoted to his wife and she remains the stunning beauty from Memphis whom he totally adores.

Even though he is set to star in the upcoming Fox Show Dads, the funny actor is in no hurry to become a father himself. According to the couple, the day they got married, people started asking when the kids were coming and they only see this as a cultural cycle that must not necessarily happen for them. We are hopeful however that there would be news of a few more additions to the Green family anytime soon.