Family of Naomi Scott, the real life Princess Jasmine from the Aladdin remake 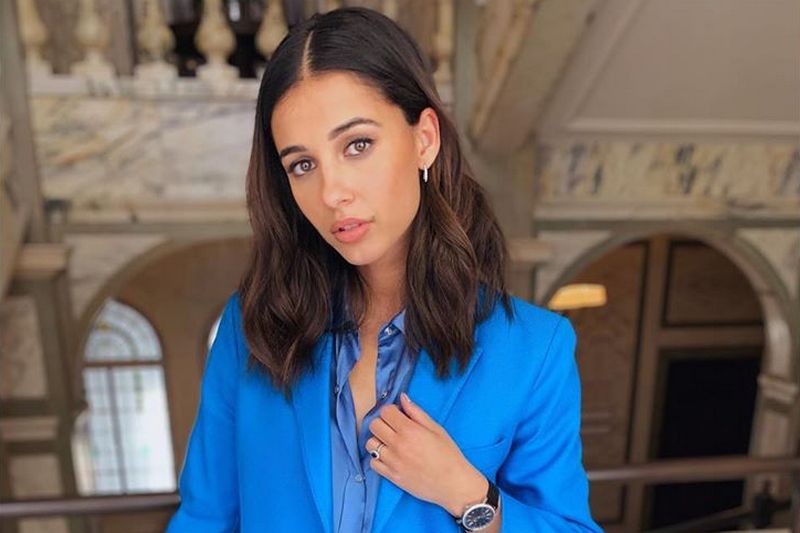 Family of Naomi Scott, the real life Princess Jasmine from the Aladdin remake

Many know Naomi Grace Scott today as an actress but she started her entertainment career as a singer. She began this journey very early in life, singing with the Church’s Youth Band where her parents served as ministers. 12 year old Naomi was soon discovered by British pop singer Kelle Bryan and she was subsequently signed on as a client. This was only the beginning of a new exciting path for the young starlet.

In no time, she went from being just a British singer to a cast on the series Life Bites (2008 – 2009) which was on Disney Channel UK and by 2010 she got a role as Mohini ‘Mo’ Banjaree in the Disney original movie Lemonade Mouth (2011). Over the years, she has featured in a number of roles, gotten better at the piano and has written a good number of songs with music remaining at the core of her interest. Keep reading to know more about this devout Christian and A-list actress. 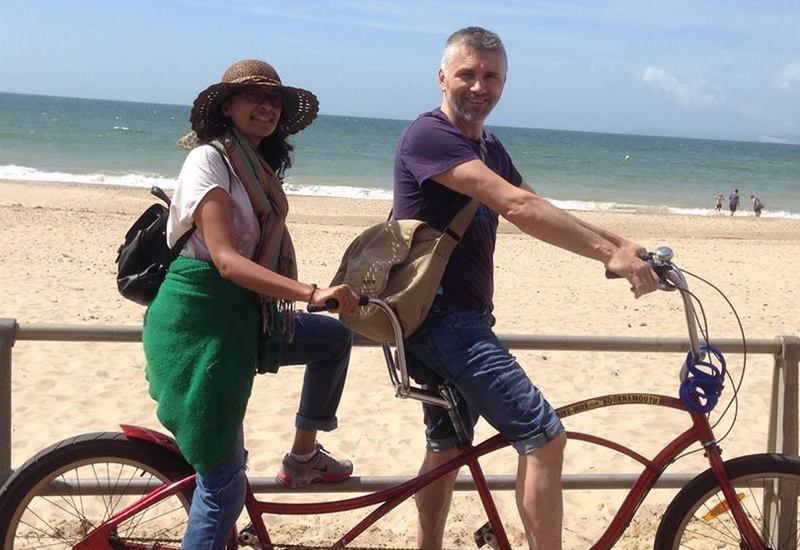 Usha is the mother to this Hollywood beauty but she is also an Ugandan-born Indian who emigrated to England at a young age and eventually married Christopher. 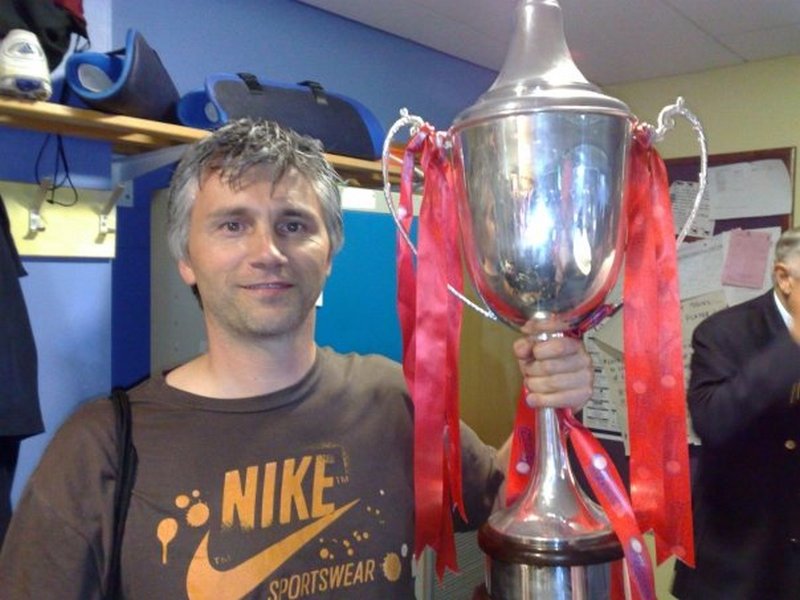 He is a pastor together with his wife and they both serve at the Bridge Church, Woodford in Redbridge, northeast of London. Chris and his wife raised their kids in the Christian faith and it has become an integral part of their lives. Naomi even stated once that all her creativity is so connected to her spirituality because she believes that is where everything comes from.

Papa Scott, his wife Usha and the entire church family is truly proud of Naomi’s achievements and are even happier that through the platform she has, she can energise a whole generation of British girls and women. 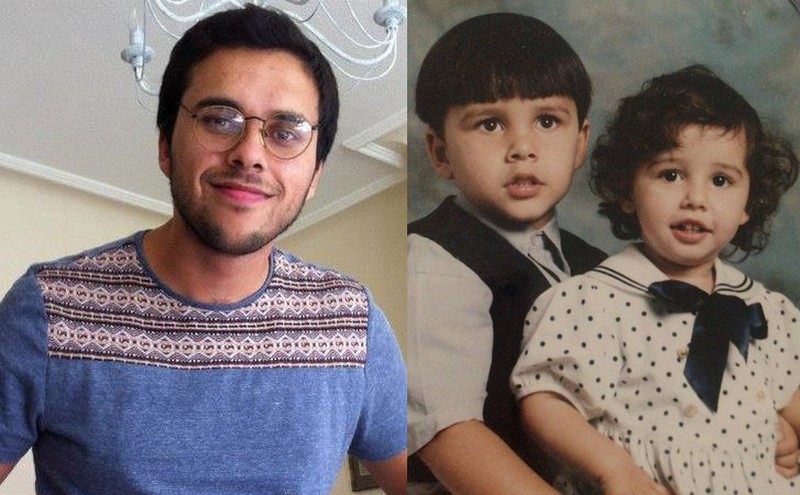 Josh is the only sibling to the Power Rangers (2017) actress and both siblings seem to share a close-knit bond. 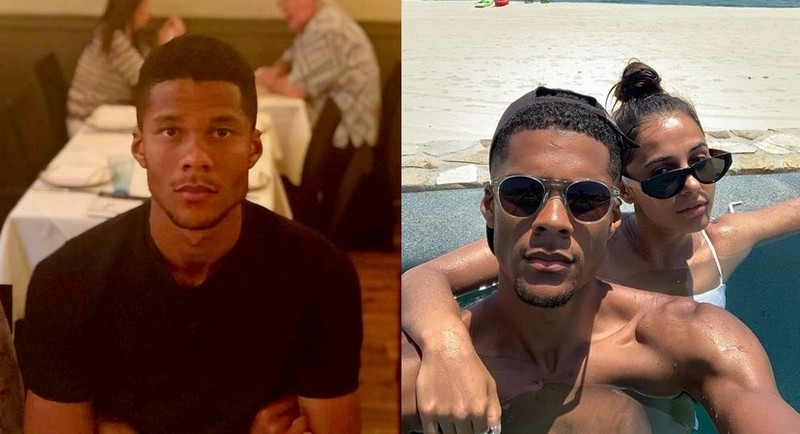 Duration of Marriage: June 2014 till present

Jordan is an English well-chiselled-face favorite soccer player who plays mostly as a right-back but occasionally as a centre-back.

Both lovers are Christians who had met at The Bridge church and dated for four years before ultimately walking down the aisle. Scott who got married at age 21 agrees that she was never that person who wanted to get married so young but life just happened. Jordan and Naomi have been called ‘the new Posh and Becks’ after David and Victoria Beckham known for their union of professional sports and pop music.

Both sweethearts are big philanthropists and from Scott’s social media pages; she seems to be living her best life with Spence.

The Terra Nova (2011) actress and her husband are yet to have any kids but we’ll be sure to let you know as soon as there‘s a new addition.