Sharna Burgess and Dancing with Her Family 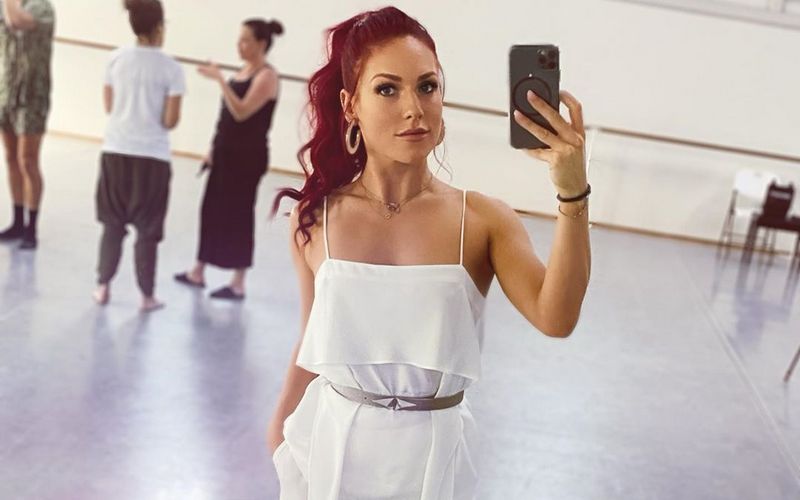 Sharna Burgess and Dancing with Her Family

If you are a fan of the Dancing with the Stars show, you must have known a very charismatic dancer with gorgeous technique. Sharna Burgess is a winner of the twenty-seventh season of the show. Besides, she is a judge of the Australian version of the talent series.

Being a famous and fabulous dancer and choreographer, Sharna prefers to protect her family from excessive fans’ attention. However, there is still something the audience knows about her relatives. Let’s get a deeper insight into the celebrity’s personal life! 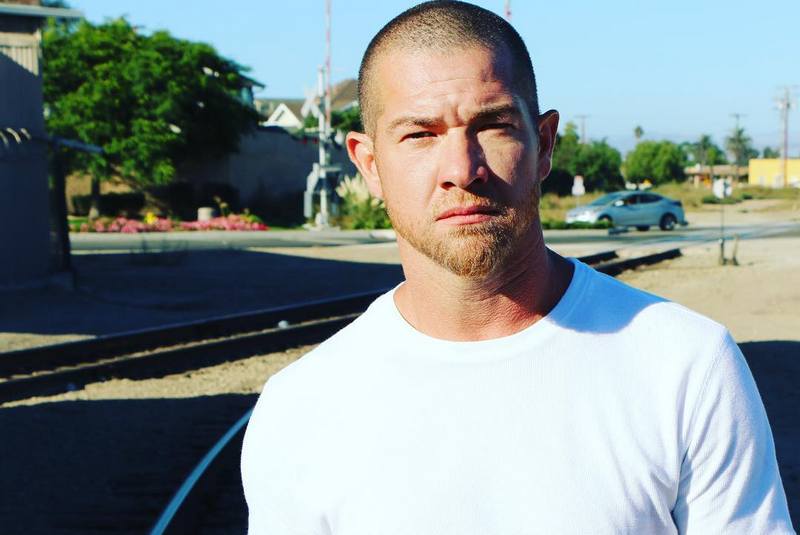 Like his ex-girlfriend, Paul is passionate about dancing. He has been a successful dancer for over ten years already. To note, Mr. Kirkland showed his interest to the sphere at the age of three.

The dancer participated in various shows and helped projects of Ricky Martin, Rachel Platten, etc. On the top of that, Paul toured a lot and had a great opportunity to be on the one stage with such world-known stars as Christina Aguilera, Jennifer Lopez, Madonna, and others.

Mr. Kirkland was invited to create choreographic performances for numerous films as well, including UK film and projects about Michael Jackson’s style.

Nowadays, the dancer runs his own business. The couple met when participating in the Street Dance 2 movie. They dated for five years, but decided to split up for unspecified reasons.

So far, Sharna doesn’t have children and focuses her attention on her career growth and self-development. 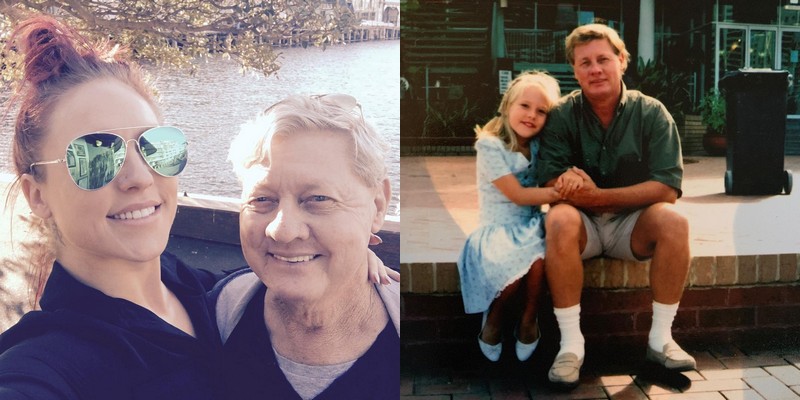 The dancer’s father is from Wagga Wagga, Australia. In her Insta post Sharna shared that her father is the reason why she started to dance, and the reason she is still dancing. In 2019 he turned 70 years old. 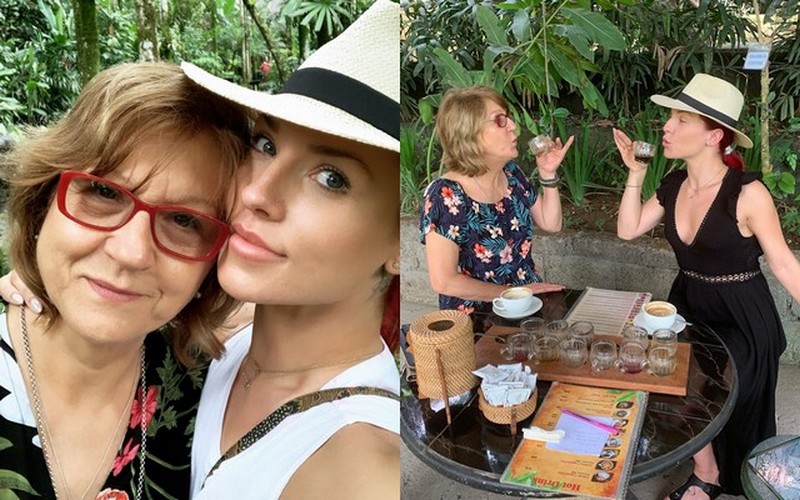 Like her husband, Lucy is not a kind of very public person. Of course, she has some photos posted on Instagram and Facebook, but you can hardly find a lot of information about her. The one thing is known for sure though: the relations between mother and daughter are gorgeous, full of sincere respect and love. For instance, the star congratulated her angel-friend on Mother’s Day: she thanked Lucy for always being around her and helping her stay herself and grounded, no matter how high she can fly.