The husband and daughter to Shirley MacLaine from Terms of Endearment 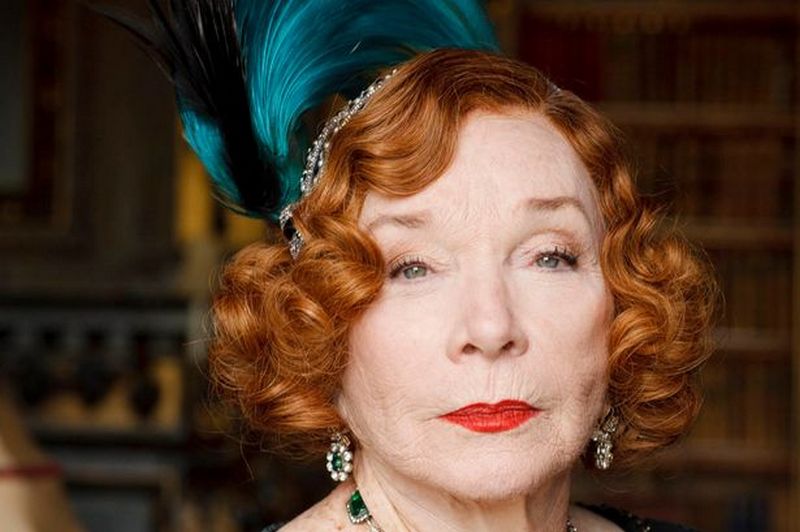 The husband and daughter to Shirley MacLaine from Terms of Endearment

Multiple-award winning Shirley MacLaine is one of Hollywood’s leading ladies, known for a vast span of classics. Her younger brother Warren Beatty is equally a huge force to be reckoned with in the movie industry especially in the filmmaking sector.

Shirley started out as a dancer and soon got a taste for performing at a dance school recital. During her high school summers, the Ask Any Girl (1959) actress would go to New York City to study her crafts and pursue her young dream of becoming an entertainer. Gradually she continued, first with minor roles then graduated to bigger Broadway productions then to major blockbuster movies.

The Apartment (1960) actress stated that she never understood the need for the institution of marriage and could never live a life where she felt tied down to one man because her emotions were raging for a brief moment. Shirley now lives alone with her lovely rat terrier Terry and she couldn’t be happier than she is. Read on to know more about her only child and this interesting love relationship of hers.

You may also like: Warren Beatty’s parents and siblings 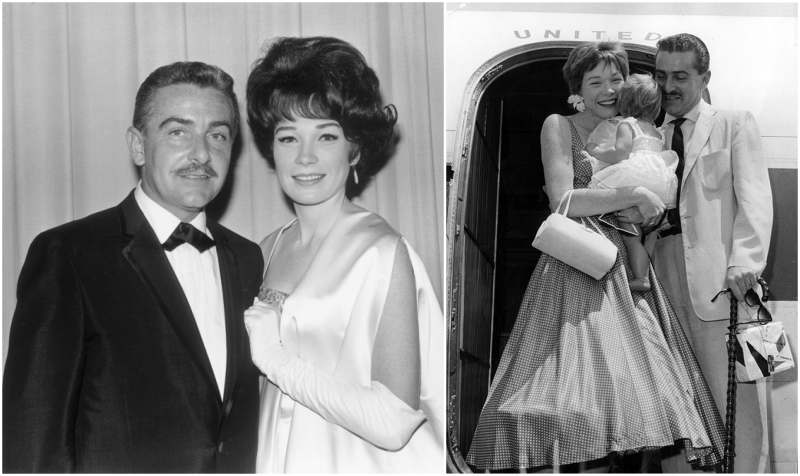 They were married quite alright but their relationship was open so they could be with other people and not feel guilty about it. Shirley says she has a liberal agreement with her late ex-husband when it came to each other’s lovers. One reason why they did this was so they wouldn’t be tempted to marry again.


This union continued for almost three decades but the “weird” friends and lovers eventually had to call it quits. About five years after his marriage to MacLaine ended, the My Geisha (1962) producer married Miki Hasegawa and was with her until he passed away in 2001. 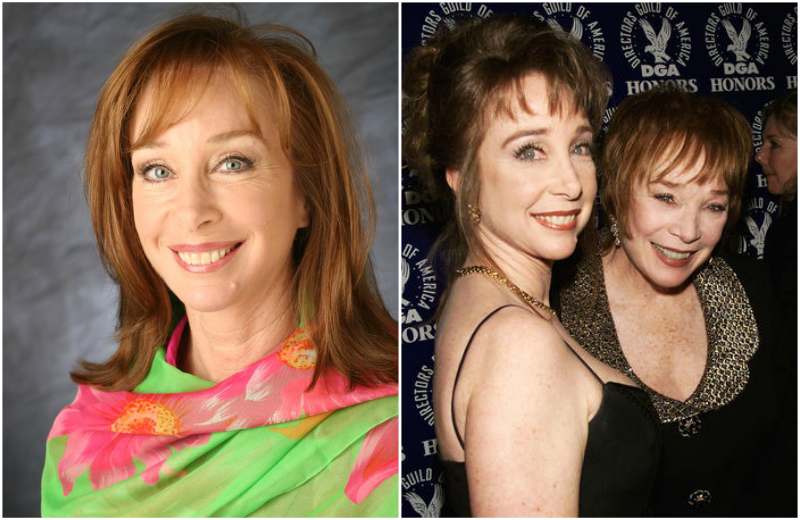 Sachiko is the only child to the veteran actress and she is a successful actress in her own right. Her parents had an open marriage and when she was two, Sachi was sent alone to Japan to live with her father and his mistress. She would come home to be with her mother during the summers and at holidays but Sachi explains that her parents were somewhat negligent.

She says her father was verbally abusive and so negligent that she was stranded one time in Europe for weeks because none of her parents came to pick her from boarding school. After school, she worked several odd jobs; she taught skiing, worked as a stewardess and also as an au pair before deciding in 1981 to become an actress.

Sachi explained that her mother bullied her at 17 into losing her virginity. The Sweet Charity (1969) actress was encouraging in her daughter’s words but the younger actress also added that whenever she actually did something good, her New Age believing mother didn’t seem to like it. 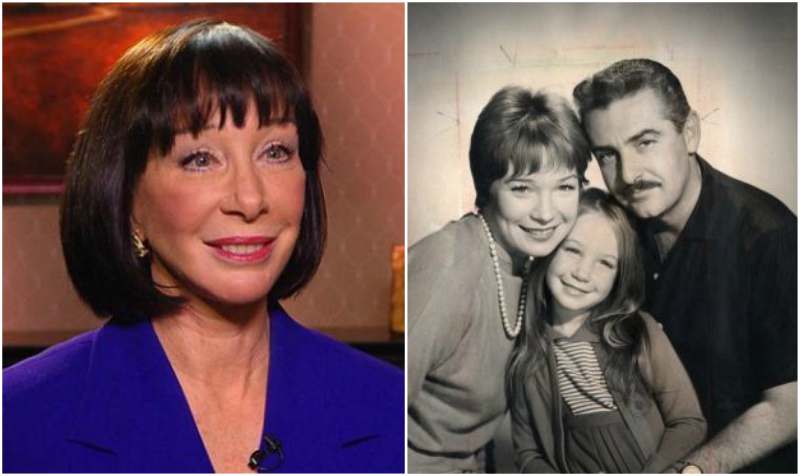 Maclaine who was an established actress instead of helping her daughter in the same career, hired a psychic to sabotage her plans to become an actress from sheer jealousy but the younger actress managed to success even amidst all these.