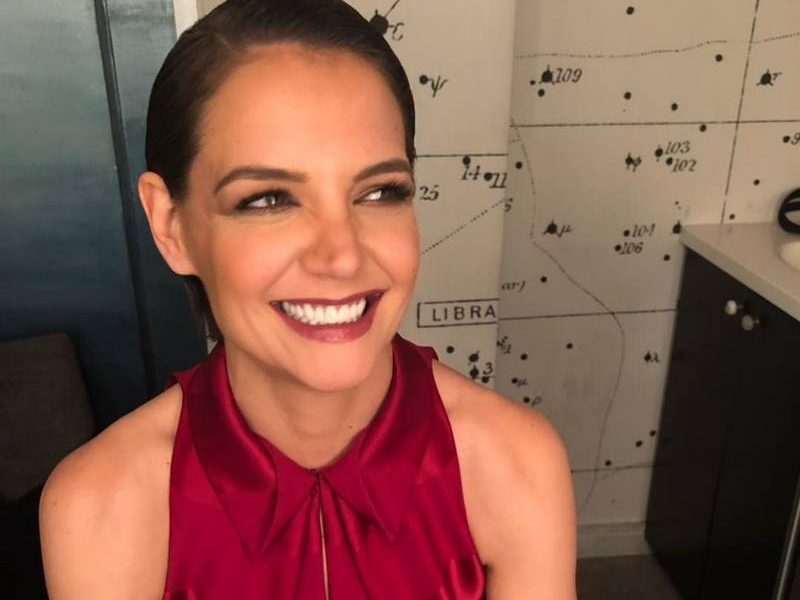 Her first dose of fame was from her role as Joey Potter on the teen drama Dawson’s Creek (1998 – 2003). She was called up for an audition but due to her busy schedule she turned down the offer as she felt she had a more “important” commitment. The producers of the series allowed her to audition on videotape and immediately they saw the video, they knew she was going to be Joey Potter. The movie was met with mixed review but it shot Holmes to national recognition.

At 14, Kate Noelle (her birth name) began classes at a modelling school in her Toledo hometown. This led to her participation in a few competitions until she was signed to an agent after performing a monologue from the classic novel, To Kill a Mockingbird. Acting got the better part of her interest as she explained that modelling for her wasn’t challenging enough. Read on to know more about the birth family of the successful actress and style icon. 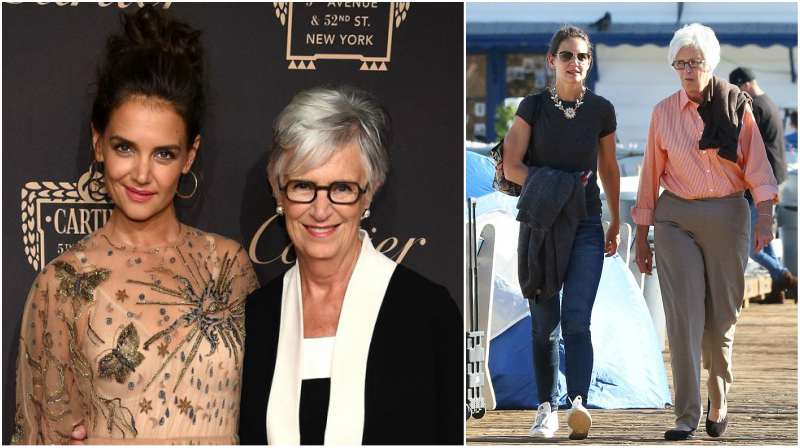 She is a philanthropist and mother to the Disturbing Behavior (1998) star. Kathleen has been ever supportive of her gorgeous look-alike daughter and jokes that Kate Noelle’s strong-willed personality is probably from the fact that she was born two month premature. 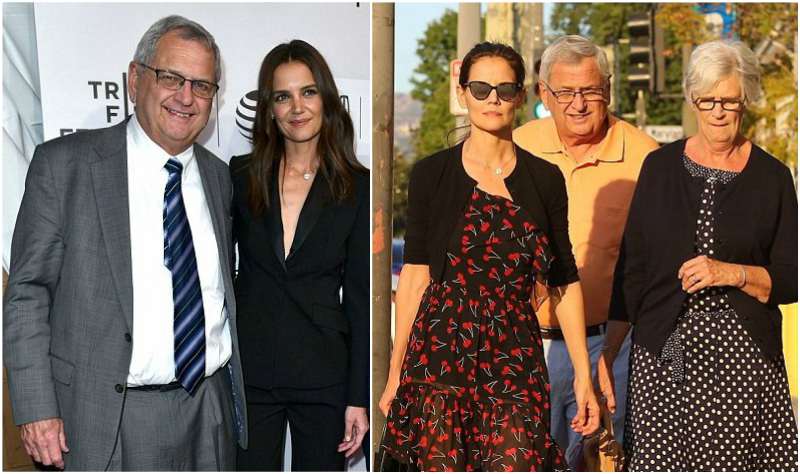 Martin is an attorney in Toledo, Ohio where he specializes in personal injury, business litigation and divorce law. He has always been close to his daughter and is even said to be the one who put the wheels in motion when she decided to divorce her famous husband Tom Cruise after five years of marriage. He was never happy with her decision to be with the movie star and when the opportunity came to have “the old Katie back”, he literally jumped at it. 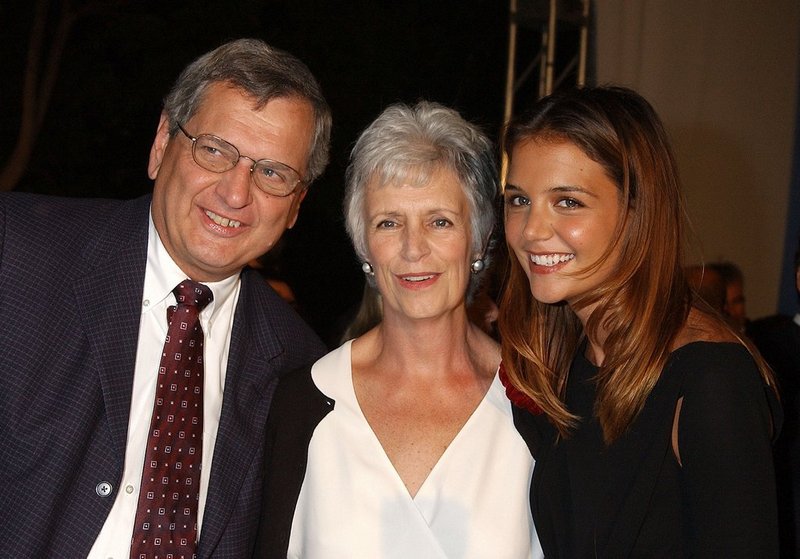 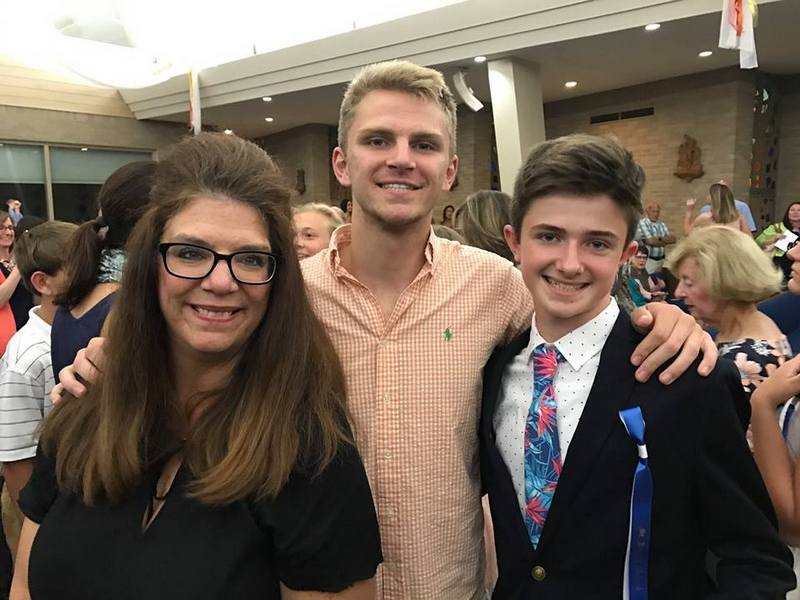 She is the first child and daughter in the Holmes family. Tamera was married to Joseph Jeffrey Fretti until she filed for a divorce in February 2009. Just a few weeks after on April 12, Joseph was reported dead from a probable cardiac and respiratory arrest. Tamera continues to raise her two children from Fretti singlehandedly. 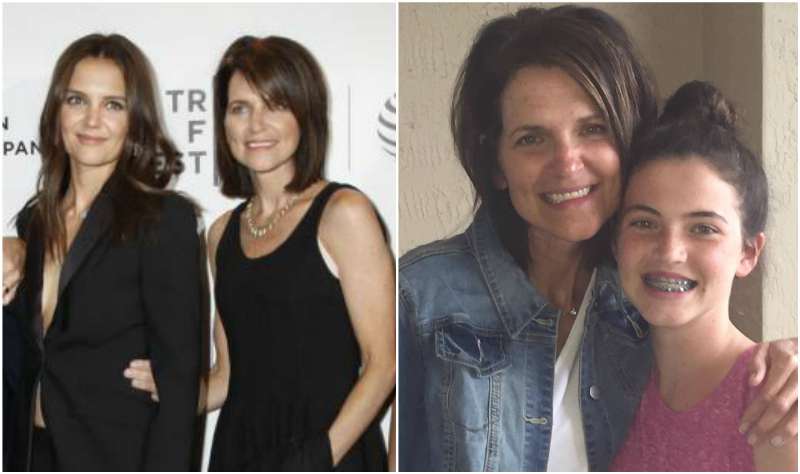 Katie shares a lovely bond with her sisters and even feels there’s some sort of telepathic connection with them. She once said that when she finds herself thinking about them, one of them ends up calling her. Holly is a mother of 3 kids. 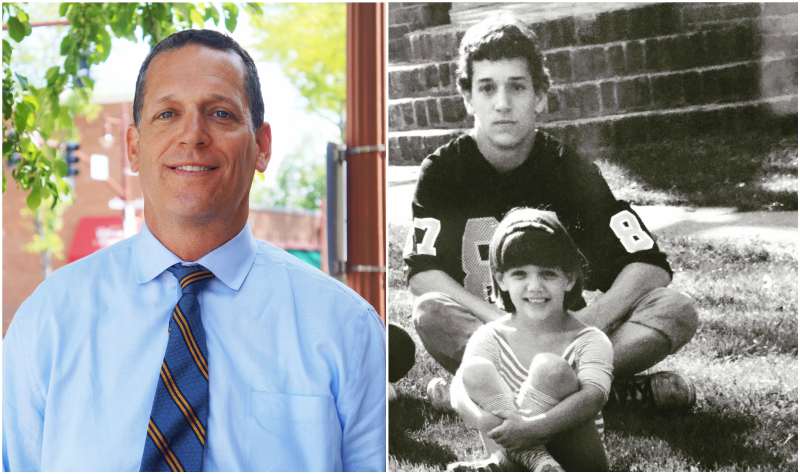 He was named after his father, and is the only son to the Holmes parents and like his father, Martin Jr. is a lawyer. He also went to University of Toledo, College of Law like his dad. 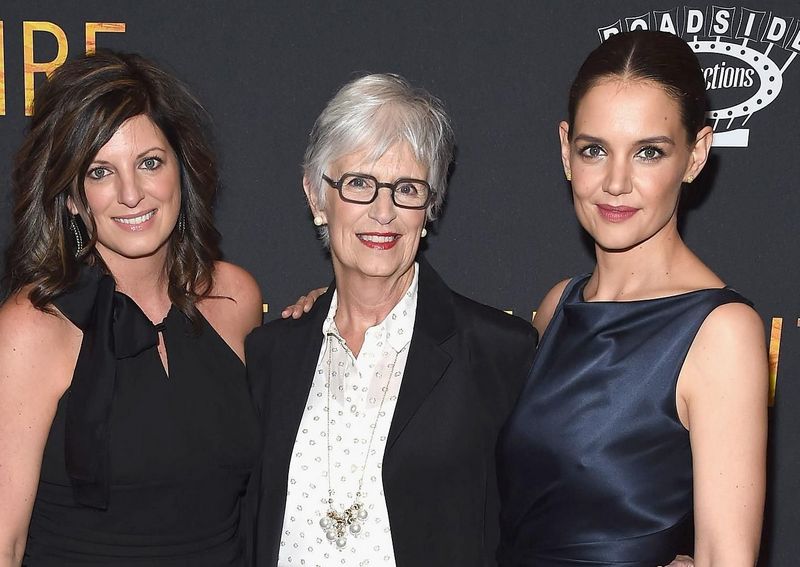 Nancy is the third sister to the Go (1998) star actress. She is a teacher. 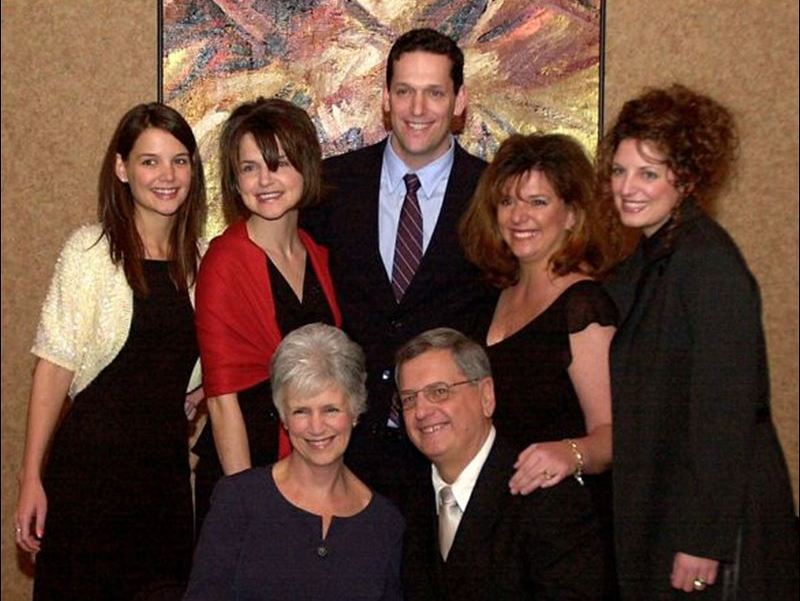