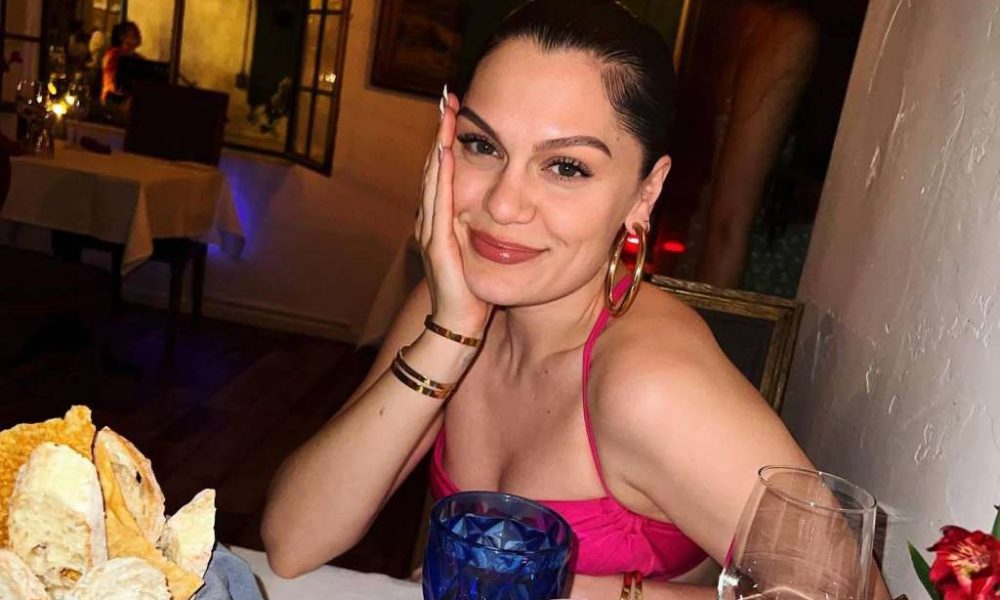 Jessie is a famous modern pop singer and songwriter. Her style includes a mix of different styles such as electro and hip-hop. She has felt the music charm since childhood and started her musical career at eleven.

In 2002, she played in the National Youth Music Theater. But her first glimpse of fame came in 2011 when she released a debut album Who You Are. Her next successful albums are Alive, Sweet Talker, Rose, and This Christmas Tree.

Jessie is not just a vibrant singer, but a great songwriter as well. She wrote songs for Miley Cyrus, Chris Brown, and other pop singers. 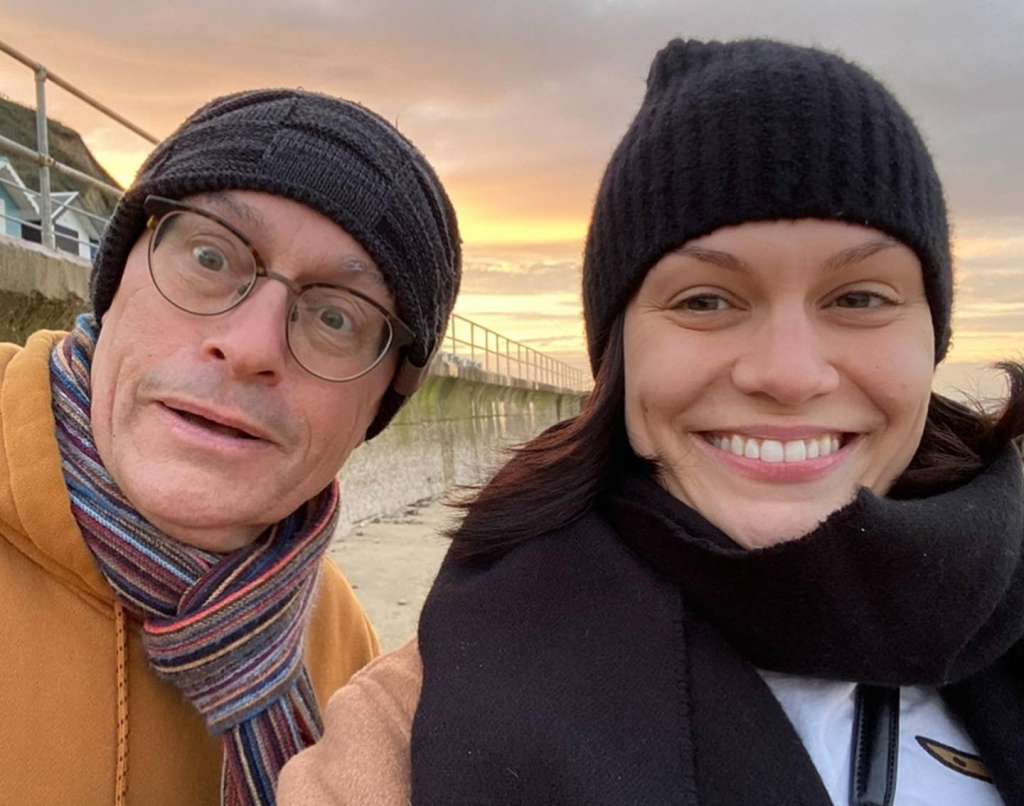 Stephen is a British citizen and was working as a social worker. He is married to Rose. The couple gave birth to three daughters, and one of them is a pop singer.

It is known that he suffers from the Wolff Parkinson White syndrome. As it was revealed, Jessie sometimes suffers from a heart disorder as well and once had to cancel a concert due to sudden heartaches. Later the media informed that she was actually diagnosed with arrhythmia in childhood and had to take treatment.  As we see, it didn’t stop her from choosing a career in entertainment. 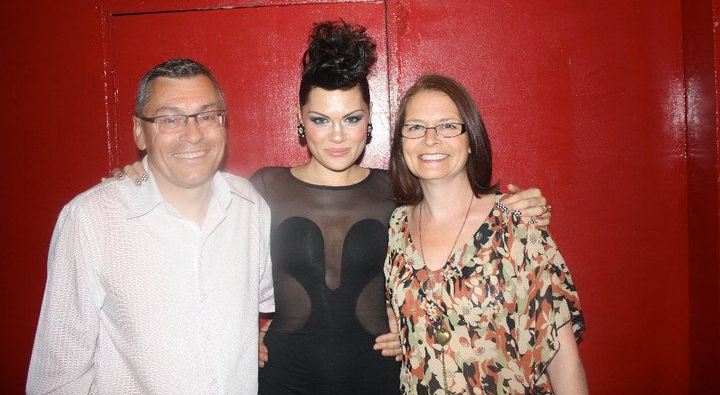 Rose was born in London and spent her time in the native land. She worked as a kindergarten teacher, but there are no details about her current status of occupation. She had a dancing hobby that maybe to some extent influenced Jessie to take the path of working on the stage.

Rose, in her marriage to Stephen, gave birth to Hannah, Jessie, and Rachel.

Rose and Stephen currently reside in London. They are a rare spot on Jessie’s social media; nevertheless, privacy is a key to happy home life. 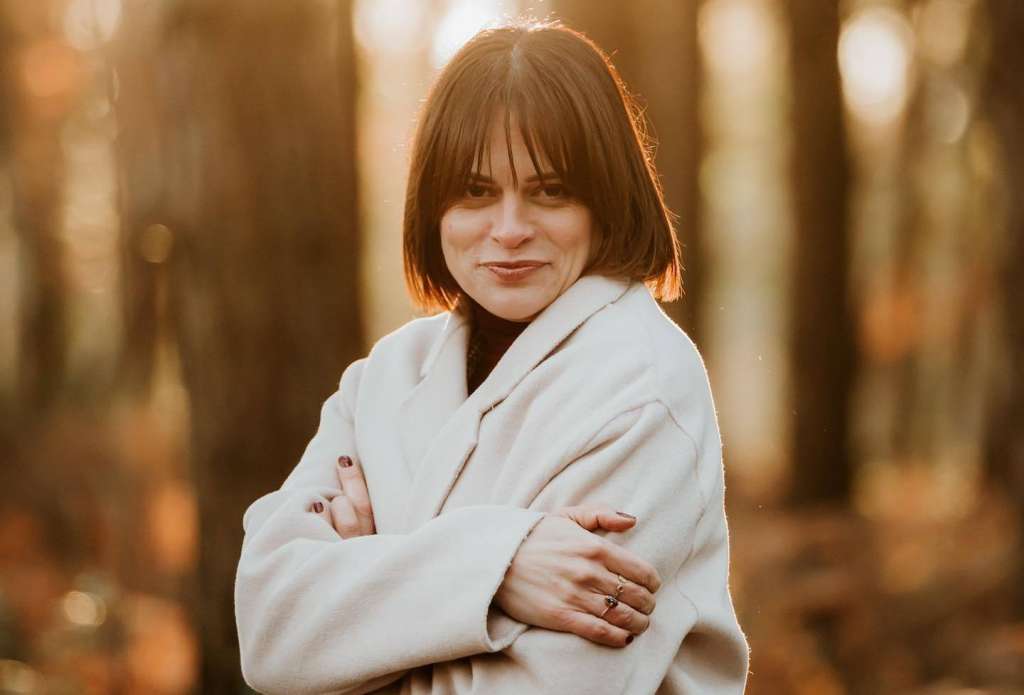 Hannah is the elder sister and lives her independent life in Scotland. It is known that she got married to a Scottish guy and keeps her life out of the limelight.

She is working as a photographer.

Despite her sisters living miles away, Jessie once said, Hannah is the one to drop all her job to help her in a difficult time. 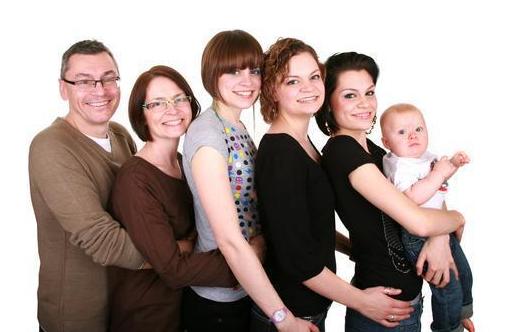 There is no detailed information about Rachel except she is a creative person and took on a writing career. She is a poetess.

Jessie J doesn’t post about her family to keep their life out of media attention. 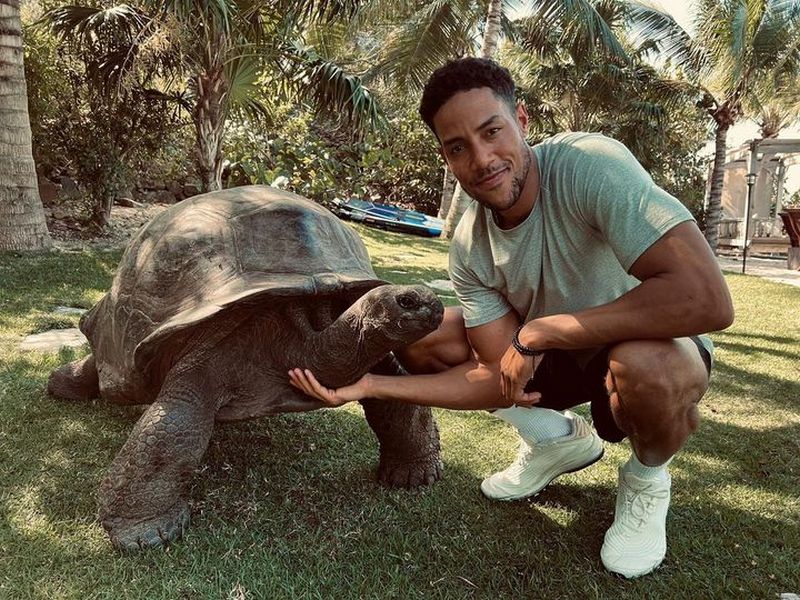 As all fans may already know that Jessie had relationships with Max Pham Nguyen, Luke James, and Channing Tatum. Although Jessie had a miscarriage from previous romantic relationships, she is lucky to take on a new lapse in 2023 with new pregnancy news.

The last rumors of her dating history are connected to Chanan Colman who is Danish-Israeli professional basketball player and a father of Jessie baby.

In 2014, she was diagnosed with infertility but still hoped to be a mom. In late 2021 she suffered a miscarriage and in the begging of January 2023 announced that she was pregnante again via Instagram saying: ” I am so happy and terrified to finally share this…”