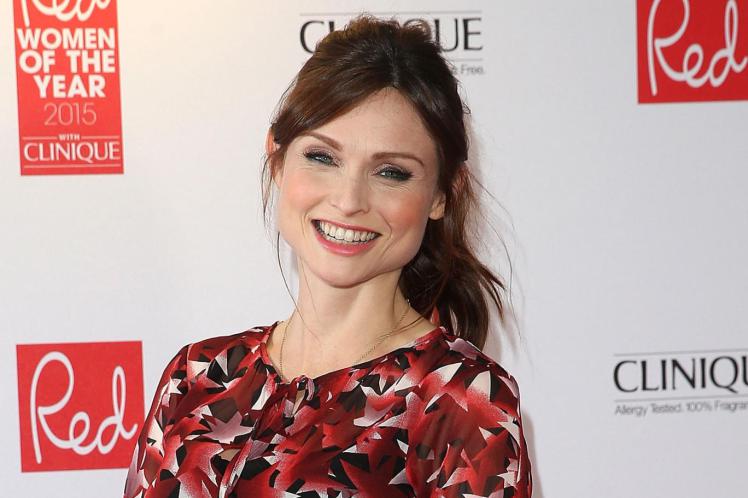 Before Sophie gained widespread success, she was a member of the indie rock band Theaudience. As the lead singer of the band, she started gaining recognition but it was limited until the group disbanded in 1999. Ellis-Bextor then shot to fame as a solo artist with number one singles including Groovejet and Murder on the dance floor. The Dance Queen is not just a success in UK but is an international phenomenon with her pop and disco genre of music and her show-stopping performances.

What many of you might not know is that Sophie is not just an amazing singer; she is the mother to four boys. From her story, we see that raising boys can really be tasking and she refers to her life as a “happy, busy chaos”. All four boys have different personalities and varying interests yet she is managing to raise them all together in her musical marriage with Richard Jones. Read on to know more about her male brood and her birth family including her famous mother. 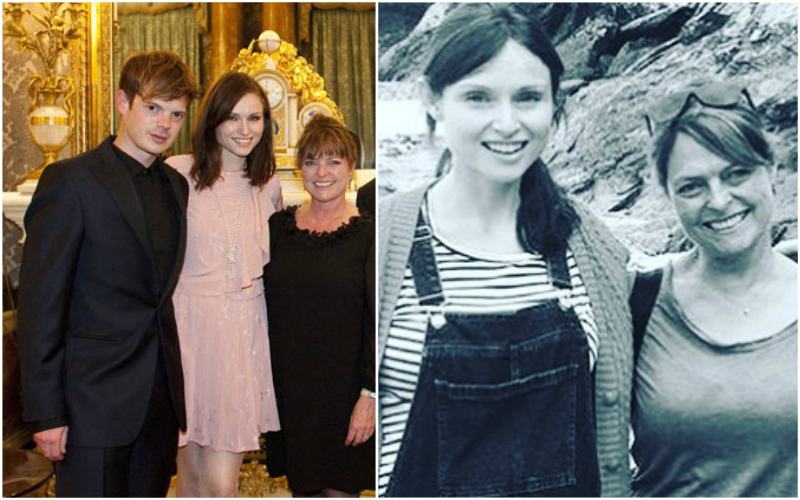 She is famously known as the youthful looking Blue Peter presenter. She was the host of this British children’s show for almost a decade and is also an established author. Sophie, her first child was born when she was 23 and before 30, she had become a divorcee. Janet left Blue Peter after the birth of her second child Jackson.

Ellis has spoken publicly of her traumatic experience after the birth of Martha, her third child. Janet began to have problems with getting pregnant for a fourth time. Ten separate times, she had unexplained miscarriages and this period was indeed a dark time for her and her TV Producer husband John Leach. Leach was indeed supportive during this time and they were able to pull through together. 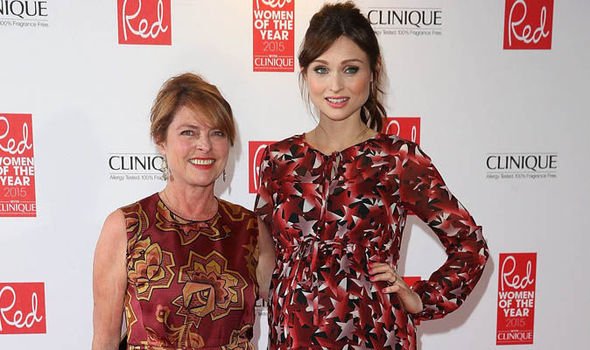 Sophie and her mother share not just a striking semblance but they both maintain a very close mother-daughter bond. So far, Janet has been a fantastic grandmother to Sophie’s boys as she lives just a few minutes away from the Jones. 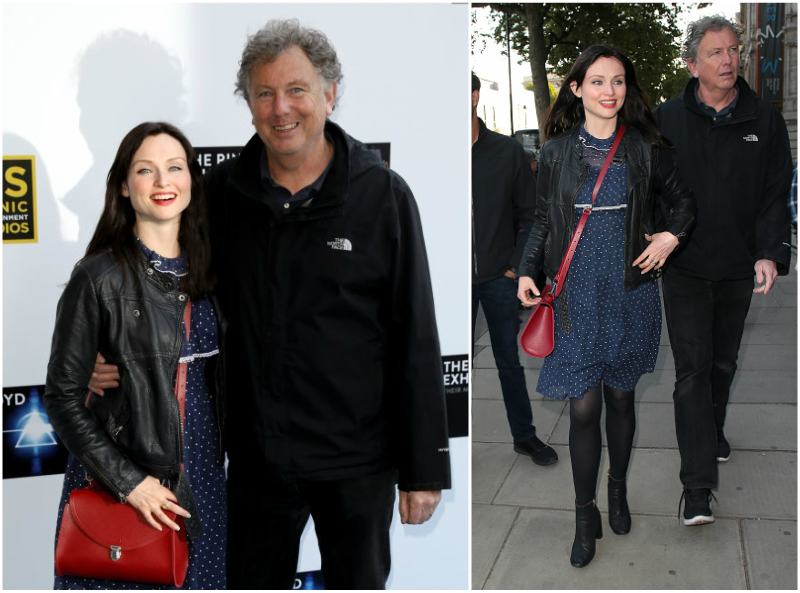 Robin is a TV producer and director who was married to Janet for a few years. He met Ellis when she was 16 and they were married by the time she was 21. Two years after their 1977 wedding, Sophie was born then Janet’s career started blooming and she spent less time with her family. Bextor could not put up with this and they finally ended with a divorce when their celebrity daughter was four. Shortly after the divorce, John Leach came along and they started dating. 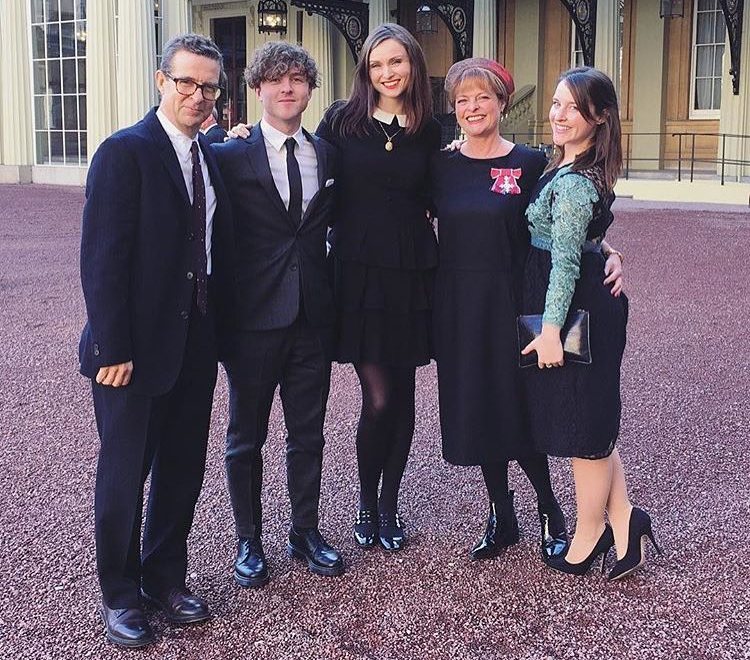 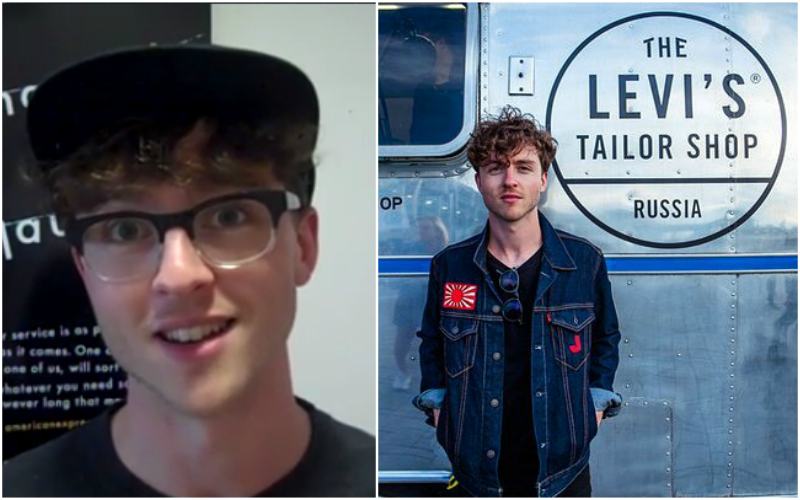 Jackson is Janet’s second child and she had him while she was with her second husband John Leach. At the time of his birth, Janet was freshly divorced from Bextor and wasn’t yet married to John Leach. After his birth, his parents got married and are still married till date. He has grown up to be a British musical artist and plays the drums for his famous sister’s band. 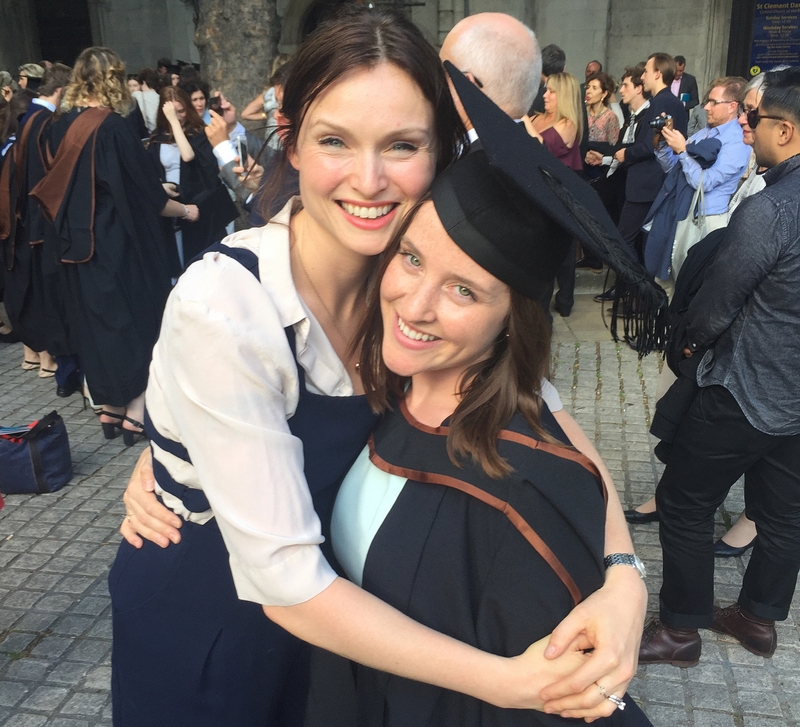 Martha was born 10 weeks prematurely and spent several months in intensive care before she was healthy enough to be taken home. Martha is today an art historian. 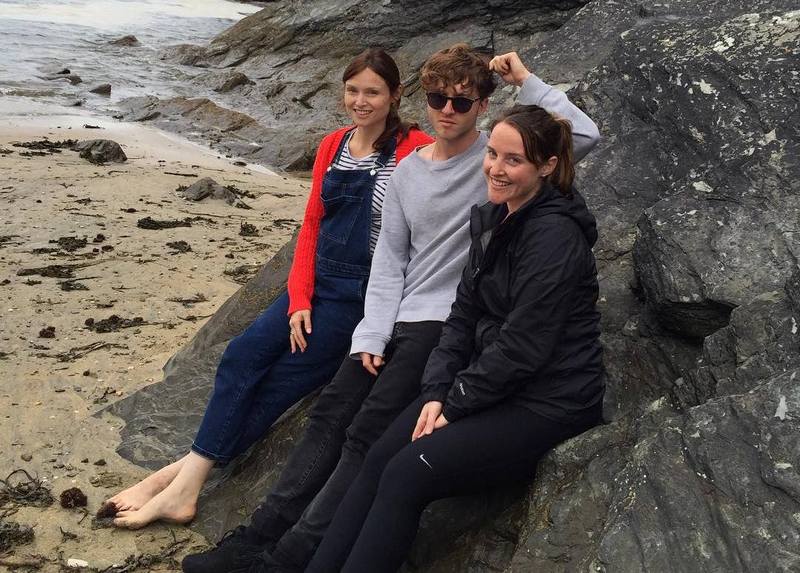 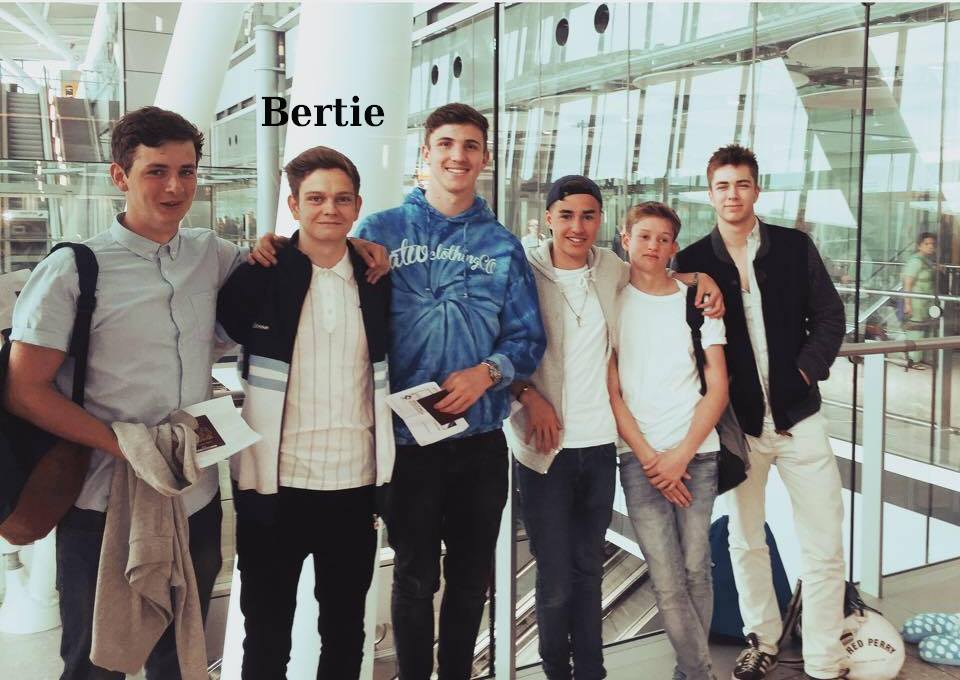 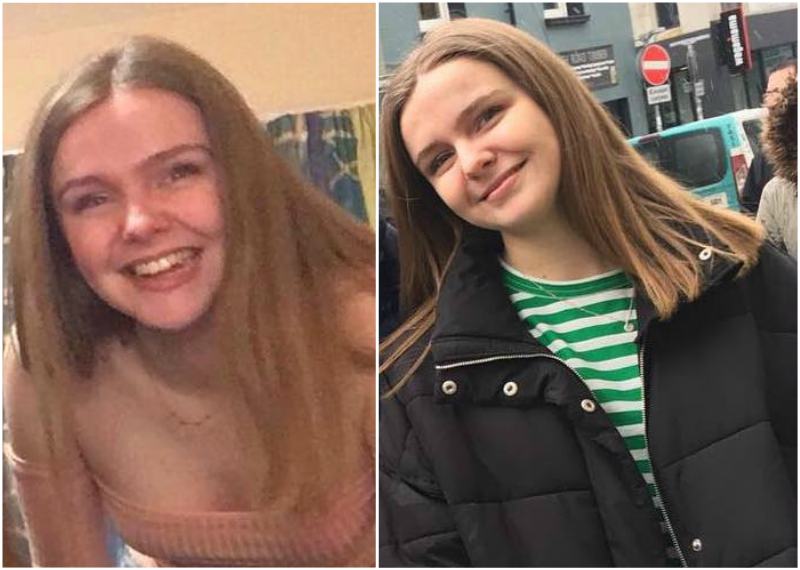 These three are the half-siblings Sophie has from her father’s side. Robin Bextor re-married Polly Mockford and she had the three Bextor children. 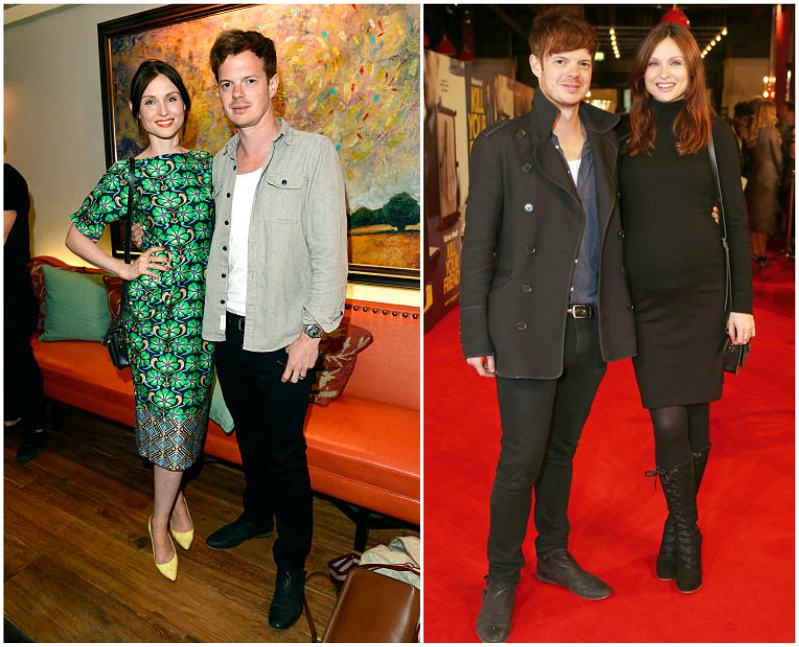 In summer 2005, Ellis-Bextor got married to her bassist boyfriend and together they have both managed to be accomplished parents to young boys. Richard and his wife could be busy at strange hours and can be away from home quite a lot but they always like to make their presence count when they are around. Family is priority to the Jones and they like to create precious childhood memories for their boys. 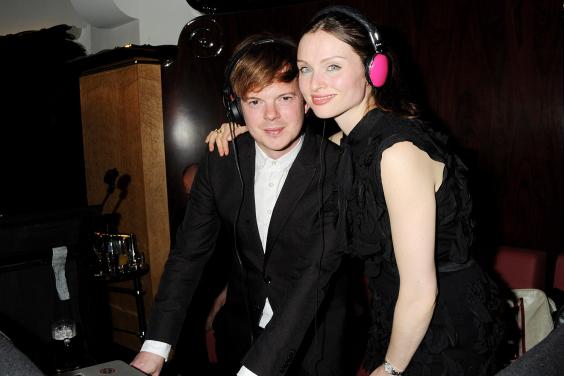 One thing they do is getting active every weekend. They boys would rather be indoor playing or just sitting around but Richard and his singer wife make sure they get busy doing something outdoor. The dapper member of ‘The Feeling’ band is a calm hands-on dad and could not have been more proud of his family. 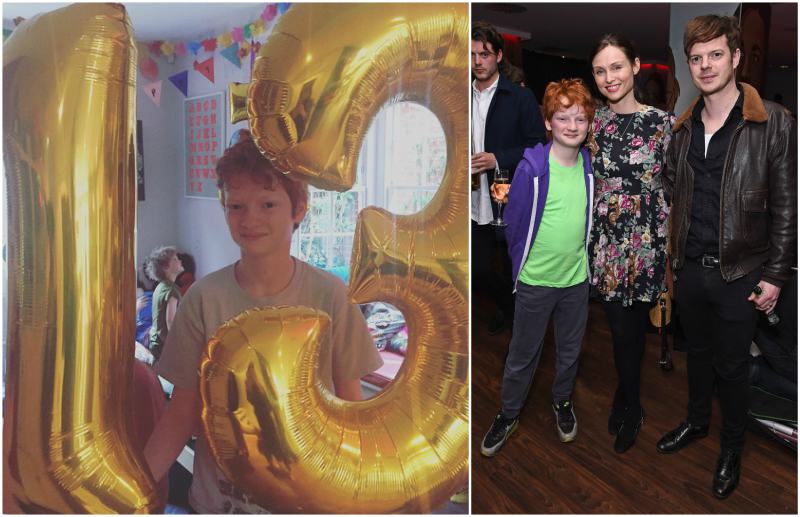 Sonny came as the first child and his arrival changed the course of the singer’s life forever. Since being a mother, everything else began to make sense. She’s realized that family is the core of everything for her and it has even made her a more productive person in her career. Time matters so much more now and every time she spends away from home, she outs it to good use as it is pointless if she’s not home with her kids and is engaged doing nothing.

Of all her kids, Sonny is fascinated by technology and the Japanese culture. 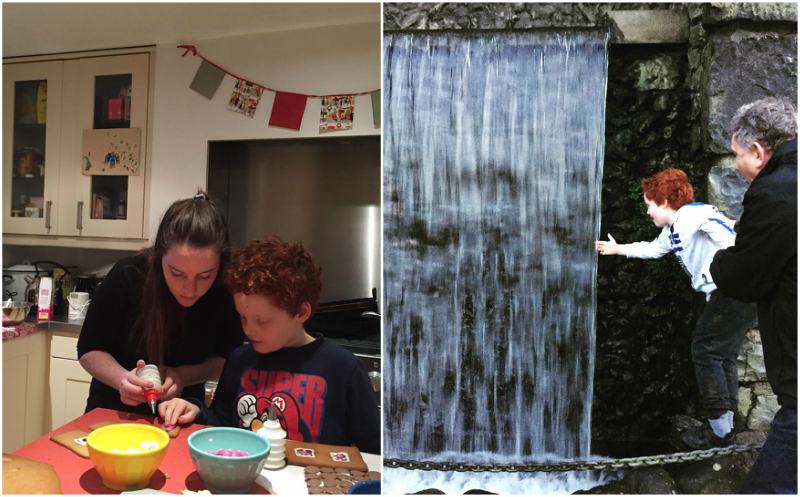 Kit is the young boy in love with the Harry Potter franchise. 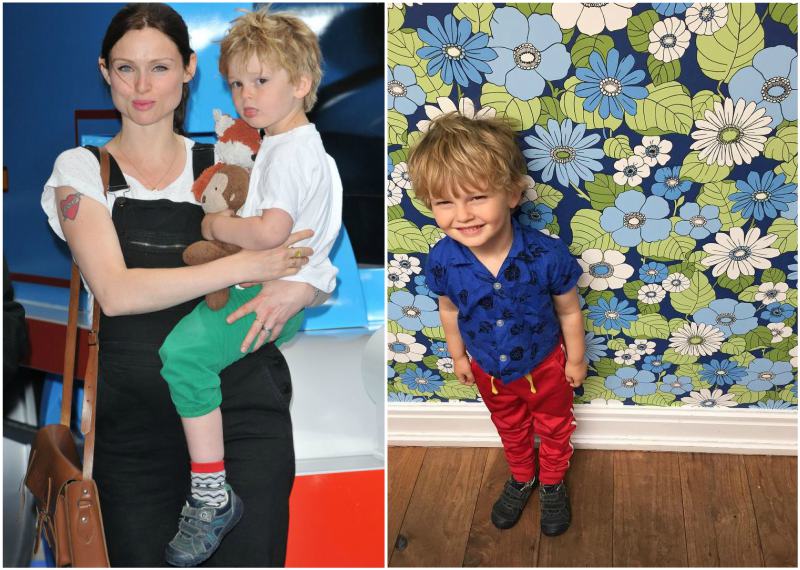 He is the third addition to the male brood and like his pop star mom is into music and dancing. 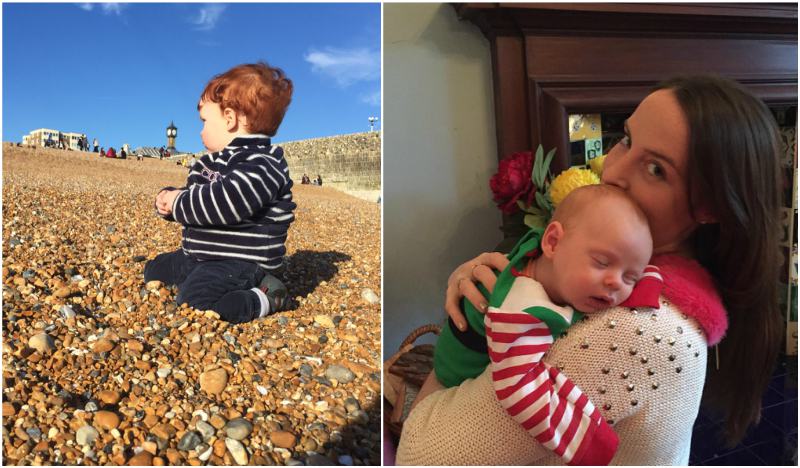 Jesse is the latest addition to the Jones family and is a very happy child. Sophie states that her smiley baby is the most popular member of the family. The rest of her children get along so well with Jesse and they come in handy every now and then with catering to their baby brother. 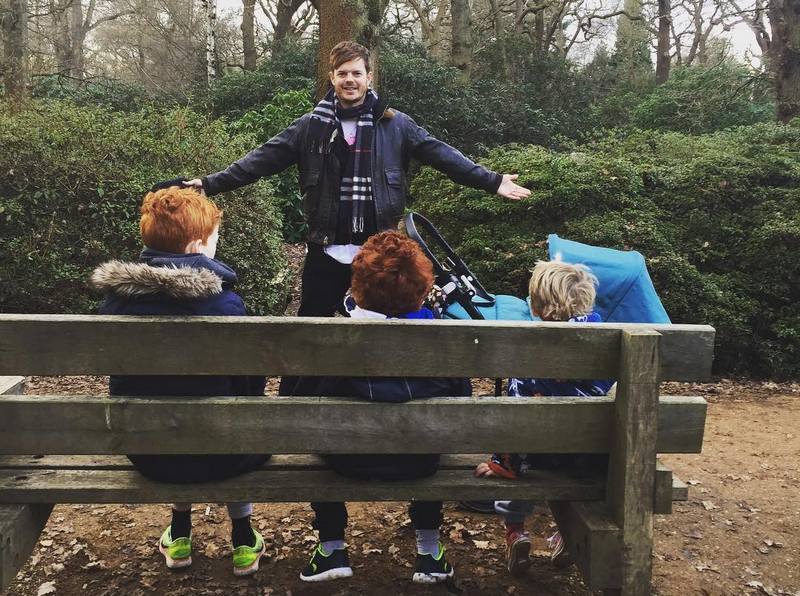 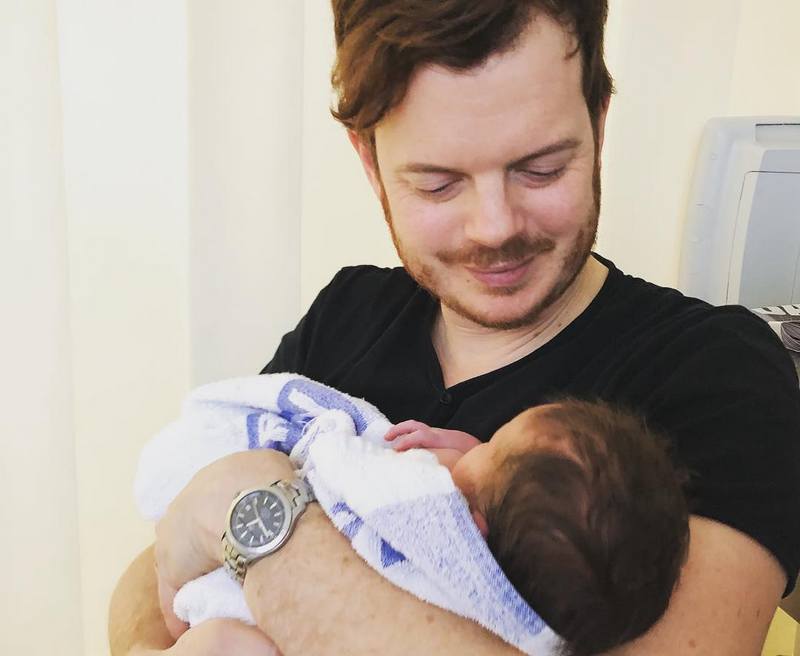 On August 10, 2018 Sophie announced that she will have another baby. And on January 7, 2019 she wrote a post in her Instagram about having the fifth son.