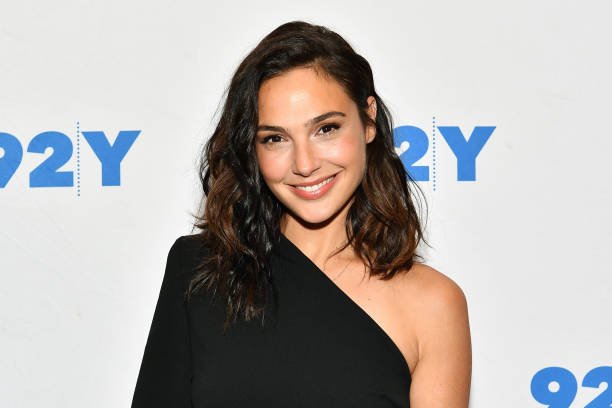 Israeli actress Gal Gadot is everywhere these days and she has legit reasons to be thanks to her splendid performance as the female super hero. She was 2004’s Miss Israeli and subsequently got cast in the Fast and Furious franchise, all the while honing her skills for the very top. Growing up, Gadot wanted to be a choreographer, joined the army at some point but later switched her paths to focus on law. Her plans changed for the best when she met with a pageant scout and it even got better when she was crowned Israeli’s beauty queen.

She ended up leaving university after landing her first acting gig and has not stopped getting better at her art. Badass Gadot is also a singer, martial artist, model motorcycle enthusiast and an adorable family woman. She once mentioned that while her two daughters are always her first priority, one is not meant to change their lives completely because of children. Balancing work life with her family remains one of her biggest challenges but she is glad that her hard work career-wise has always been rewarded by positive movie reviews. Read on as we take you through the small Israeli family. 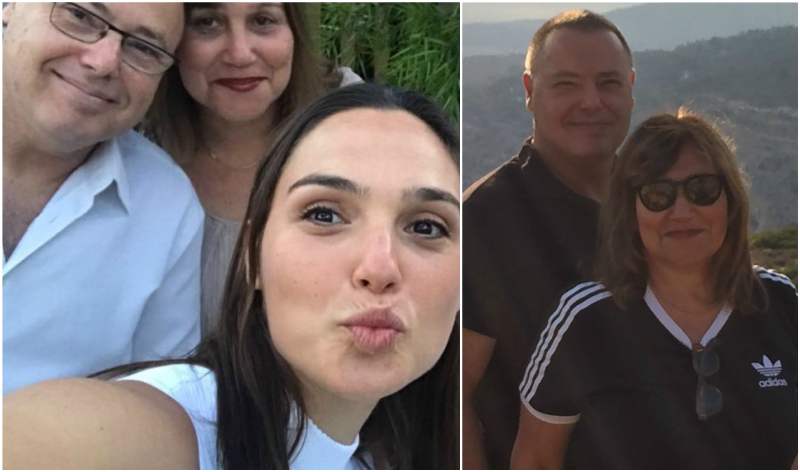 Michael is an engineer and father to the Israeli pride. 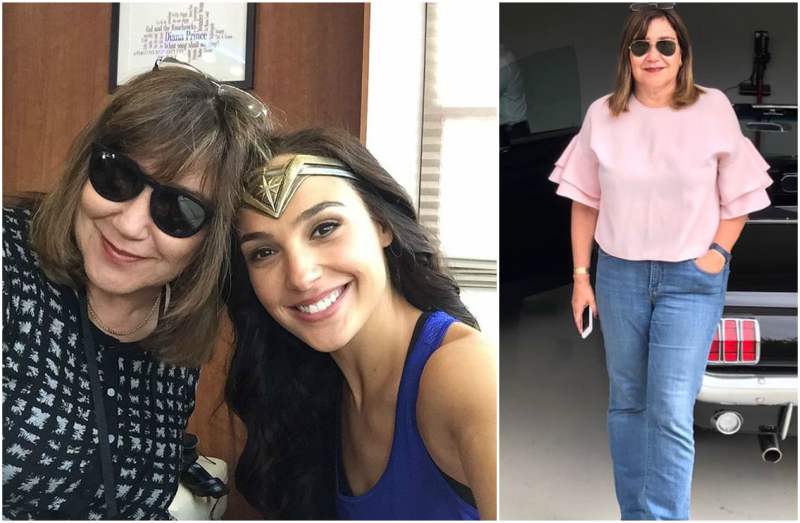 She is a gym teacher and is ridiculously proud of her daughter’s success. Gal says it was her mother that encouraged her to be active as a child and she says that might be the reason why she still feels connected to her body and expresses herself through it. 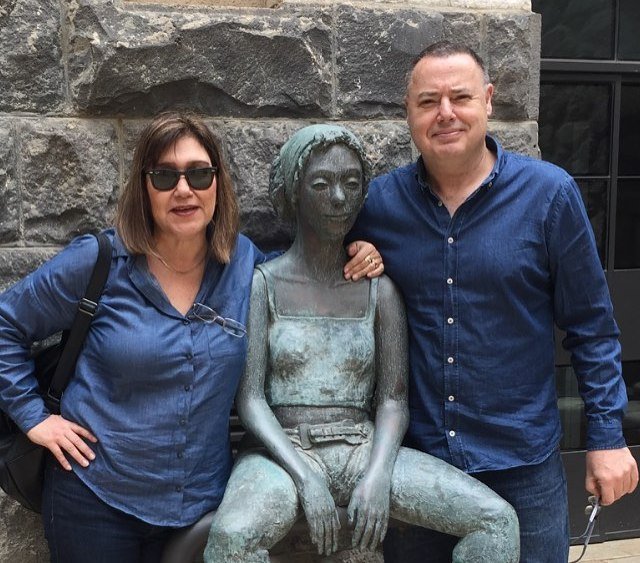 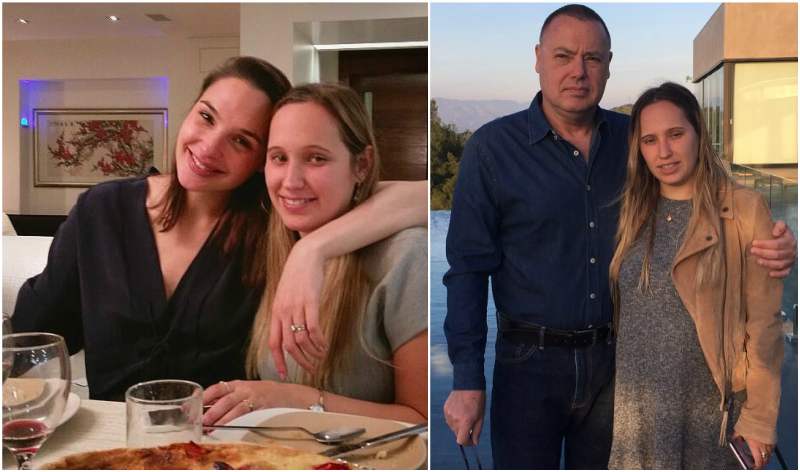 She is the only other sibling to the movie star but is pretty much off the radar or media. Dana is a graduate of Psychology. 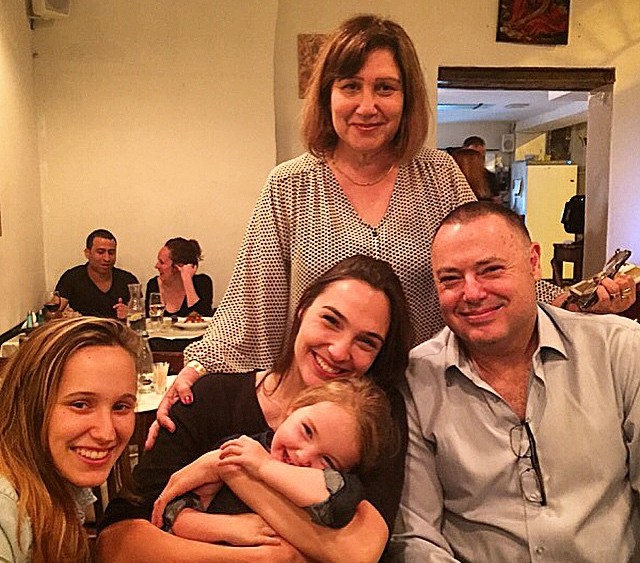 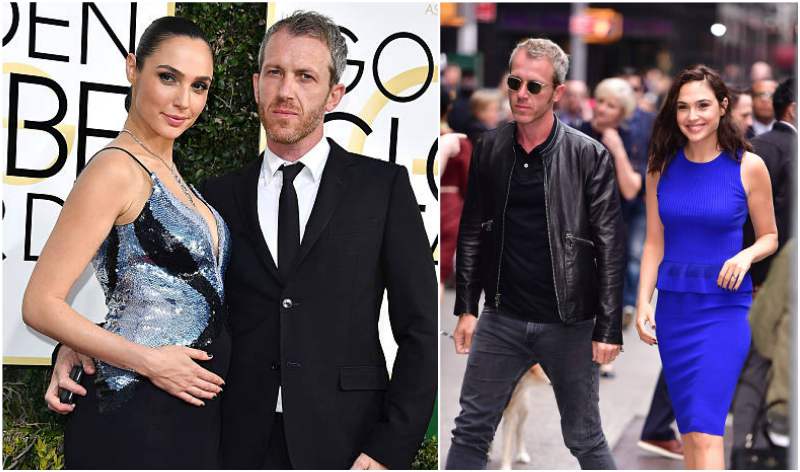 Duration of Marriage: September 28, 2008 till present

Yaron is also an Israeli like Gal and works as an hotelier and real estate developer. He came to the limelight when his wife started becoming a famous face in Hollywood. Versano and Gadot met in 2006 at an Israeli desert party and pretty much kicked off from there. 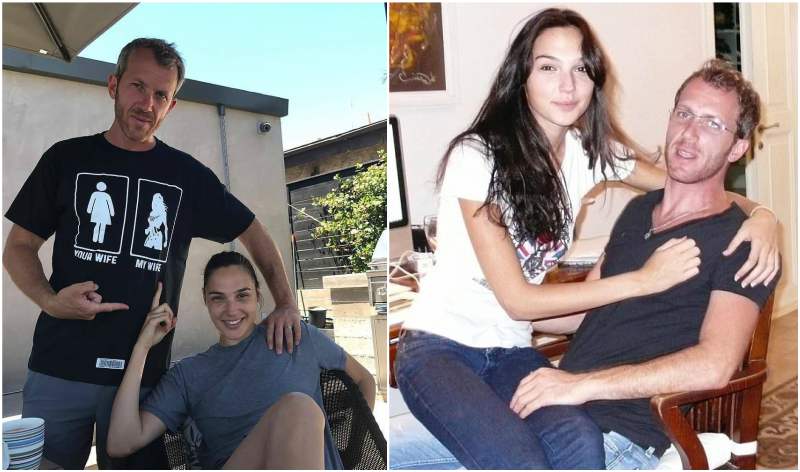 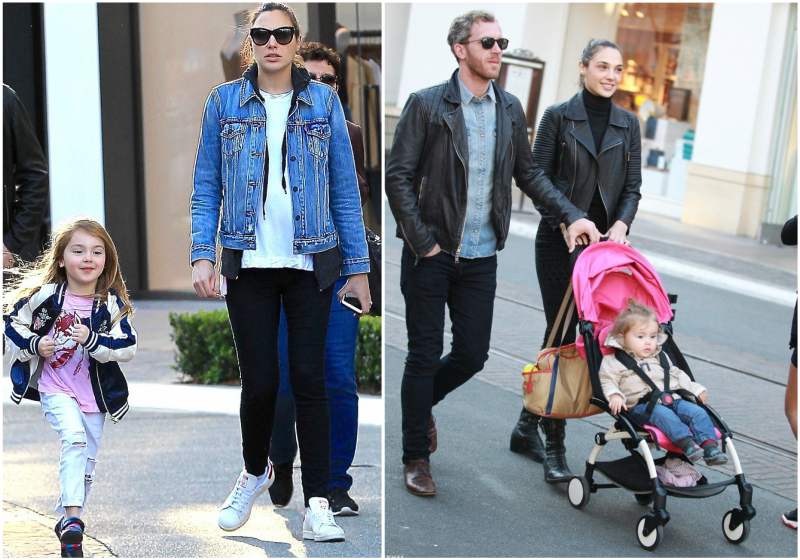 The Batman vs Superman: Dawn of Justice (2016) actress had Alma when she was yet to step into the movie spotlight but was already becoming a familiar face. 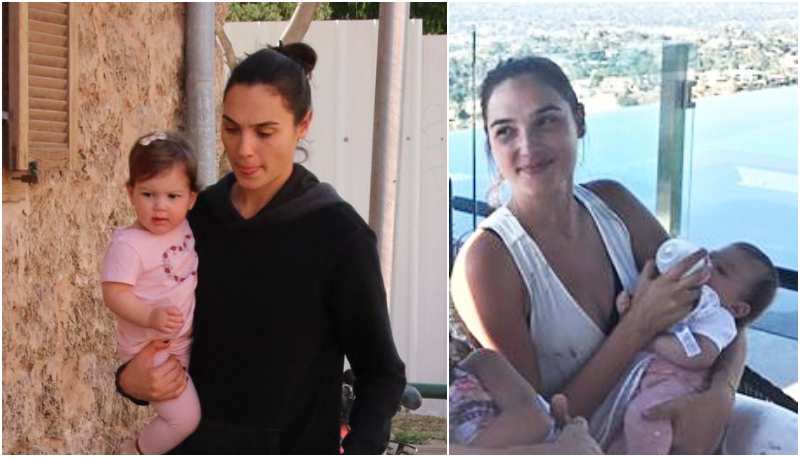 If you ever wonder why Maya is called the ‘wonder baby’, it is because her mother was five months pregnant with her during reshoots on the Wonder Woman (2017).