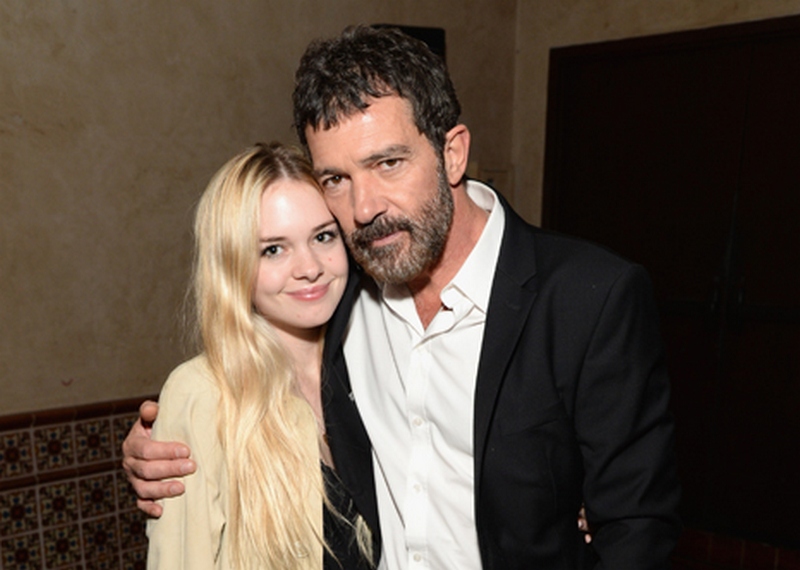 A model, social media star and public figure – yes, it is all about her, Stella Banderas. Many people know her as a daughter of a super-popular Spanish actor, Antonio Banderas and his ex-wife, a film star, Melanie Griffith. The famous couple had been married since 1996 and up till 2015.

The celebrity was born in 1996, in Marbella, which is in Spain. Her birth name was Stella del Carmen Banderas Griffith but in 2021 she shortened it officially. The beauty attended a private school and then made a decision to study at the Stella Adler Studio of Acting, as it is a family tradition to pursue acting career. 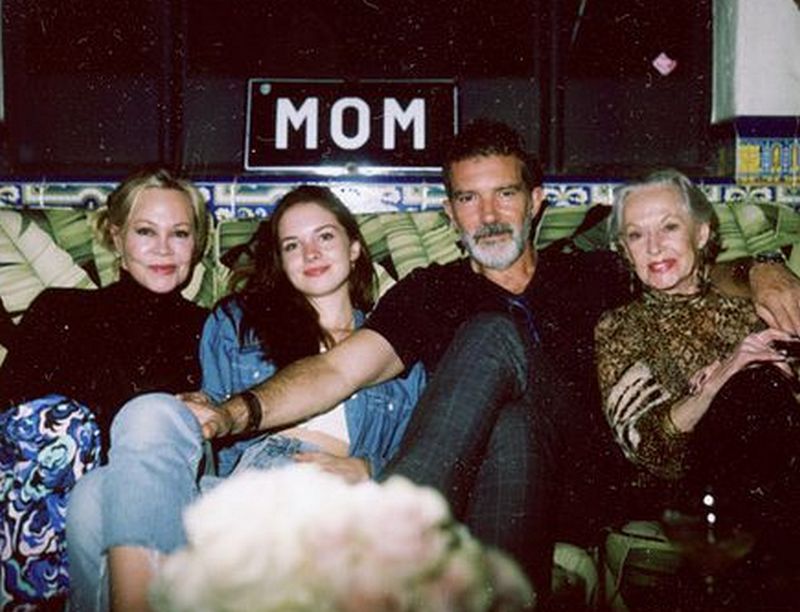 Her debut on a big screen happened in 1999 (she was just 3 years old), in a movie called Crazy in Alabama where her mother played the main role and father was a director. After that she had lived her normal childhood.

Nowadays, the star keeps developing her path as an artist and writer also being an influencer in social media, as she has over 185.000 followers on Instagram. 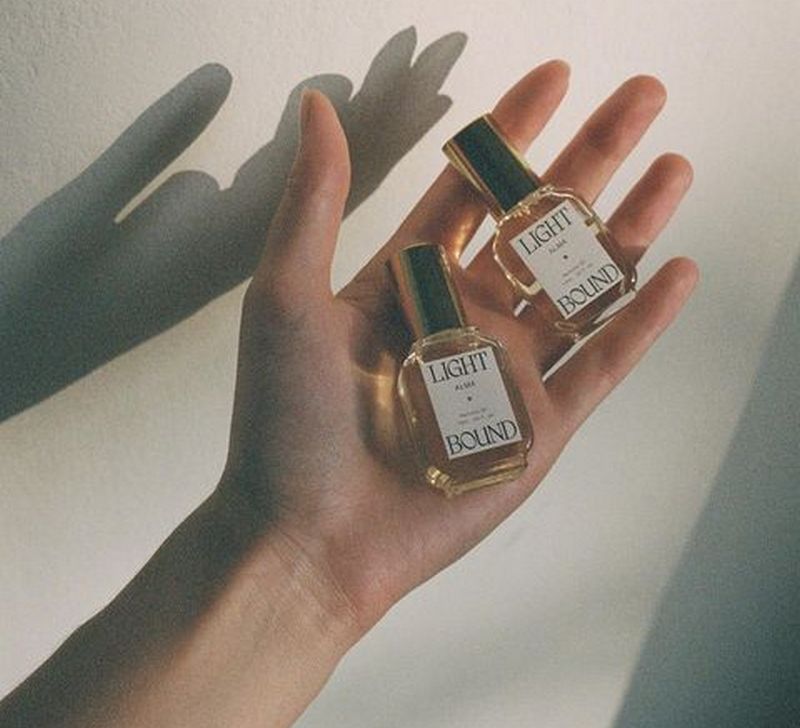 Stella created her own perfume brand called Lighbound that offers handcrafted products that nourish the three homes; the soul, the body, and the earth.

What Family is Simone Ashley From?
The Real-Life Family of Actor Nikolaj Coster-Waldau