What Family is Simone Ashley From? 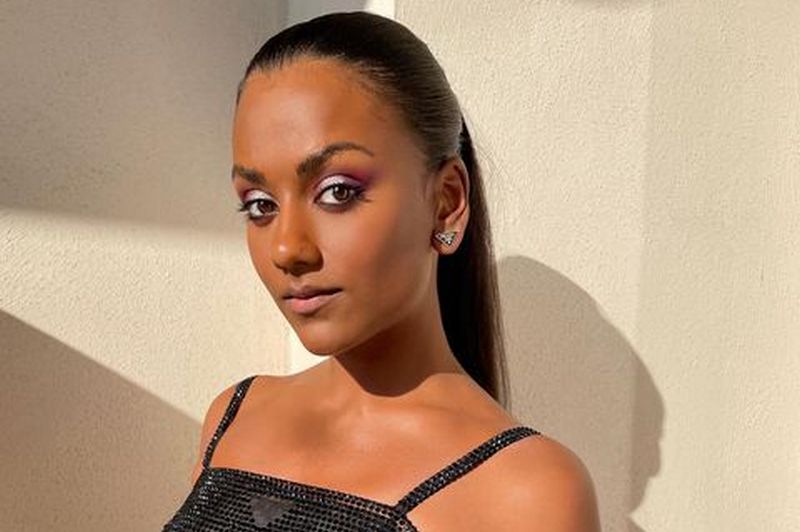 What Family is Simone Ashley From?

A talented movie star Simone Ashley was welcomed in 1995, Surrey, England. She is of Tamil Indian origin and is very proud of her background, representing Indian women.

Her parents are Latha and Gunasekharan Pillai. Despite the fact that she was born in the UK, she never really lived longer than a year in any place. During one of the interviews, she even mentioned “grow up everywhere”.

A future star was raised in a household full of doctors, engineers, academics, etc. Meanwhile, she was the only one, who always thrived in creative fields, e.g. acting. Her parents didn’t really like Simone’s intention to become a part of the filmmaking industry, as it doesn’t guarantee regular income. However, with time they started feeling more comfortable and secure with a daughter’s choice. 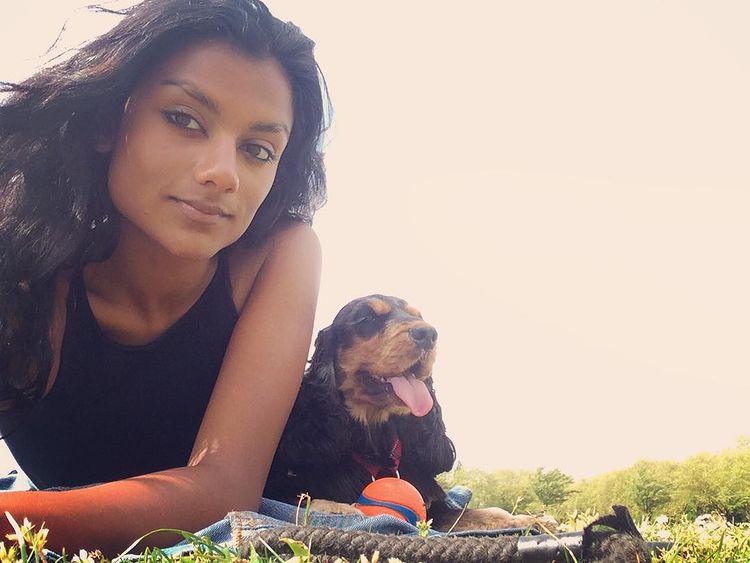 After some time, when her career boomed, they were over the moon with her achievements.

According to some sources, the actress also has a brother named Sean Pillai.

Ashley is currently mostly recognized for her roles in such television series as Sex Education and Bridgerton. Yet, she keeps developing her path and we are sure to see her soon in many other popular TV projects.

Gigi and Bella Hadid Beauty Gens; Grandmother, Mother
Stella Banderas story; What is she up to as a grown up woman