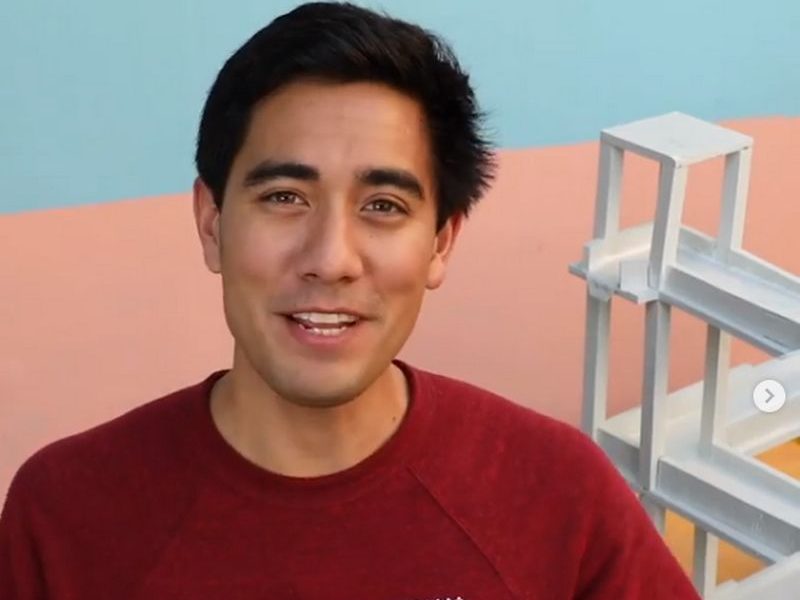 One of the present-day most renowned magicians Zach King was raised in Portland and is currently based in Los Angeles. He gained notoriety thanks to short videos on the Vine app and later earned millions of subscribers on his both YouTube channels.

He claims that his performances are a digital type of magic, but there is obviously a great work behind his success. Zach’s creativity drew the attention of people all over the globe. Let’s find out more about celebrity’s family relations! King family is not really public, but here are some facts we managed to find about Zach’s parents and siblings. 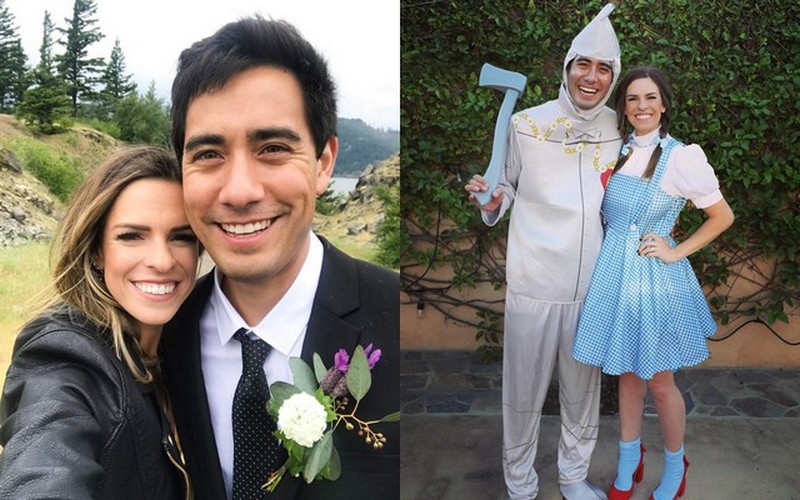 Celebrity’s future wife grew up in Chicago. In one of his videos King confessed that he met Holm in 2012 during dance classes and asked her on a date. Two years later the couple got married. In 2016, Rachel appeared in a reality show “The Amazing Race” along with her husband. The couple has won the sixth place. 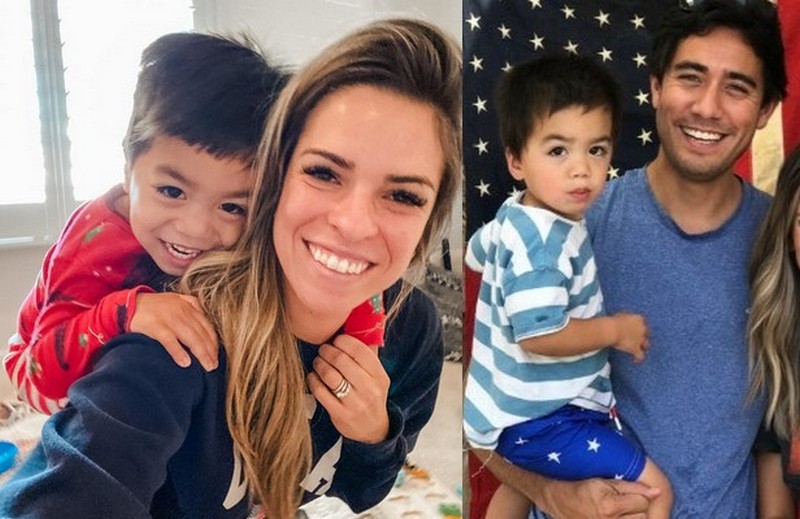 Both Zach and Rachel have an adopted sibling in their families, so it was natural that they also decided to have a foster child. They started to look after Mason when he was seven weeks old and have been waiting for the adoption process to end for two years. King family finally adopted the boy on April 18, 2019, when they had already welcomed their own son. 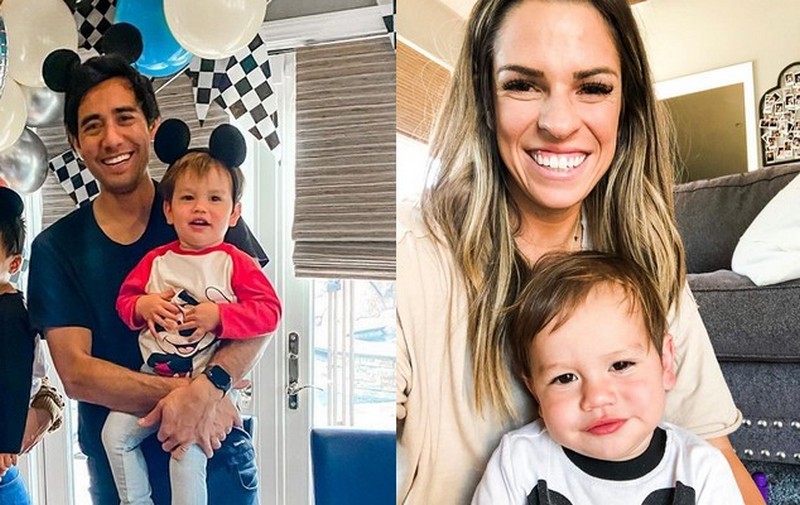 Zach and Rachel welcomed their biological son in July 2018. Three weeks earlier King shared a family photo in his Twitter revealing they were expecting a baby. The baby immediately became friends with Mason. 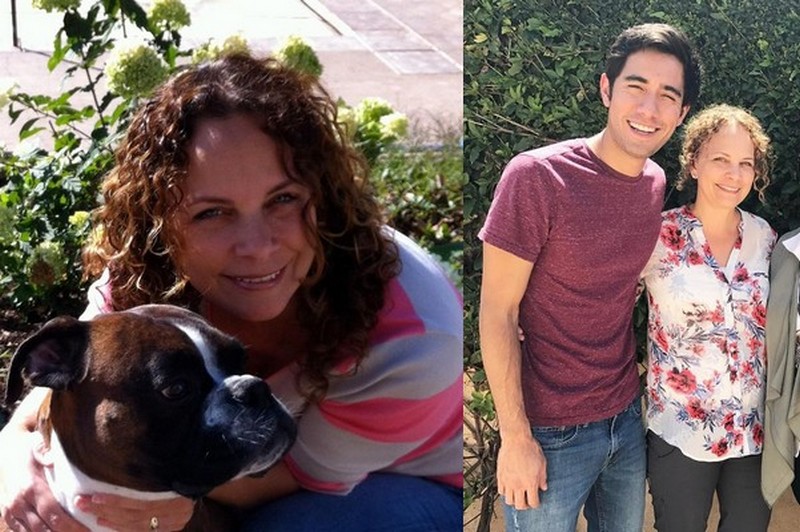 King’s mother Marissa is an American with Austrian and Nicaraguan roots and is really good at cooking. 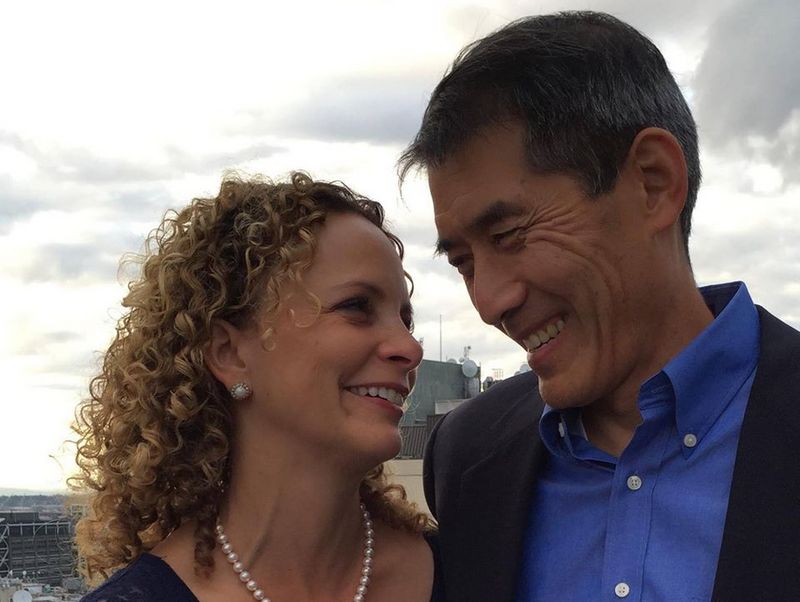 His father is a Chinese-American. Illusionist recalls that his dad taught him to work hard and also inspired him to play piano. 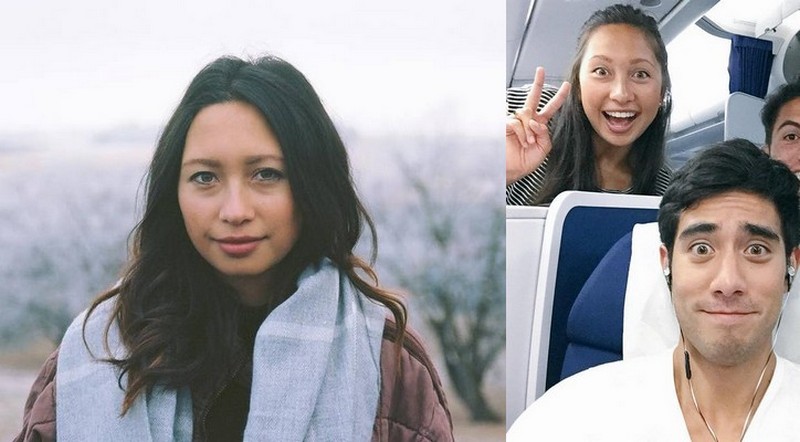 She married man named Bradley Johnson on May 19, 2019 in Portland. Zach and his wife were guests at the wedding. Her Facebook page is here. 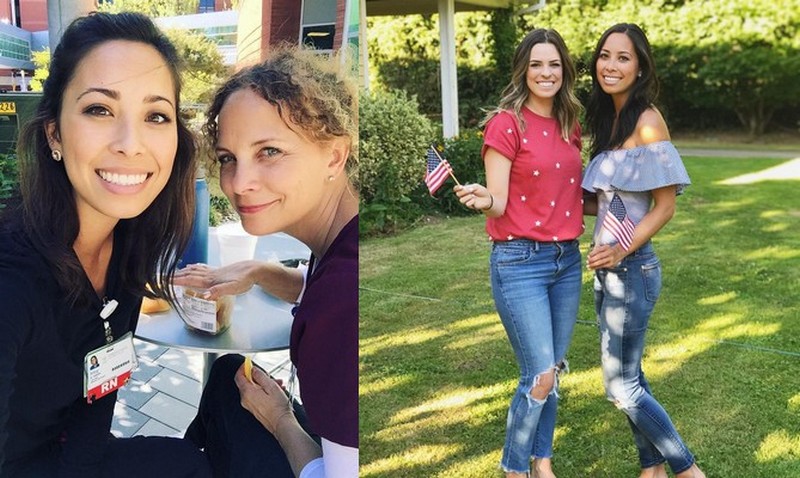 She is another younger sister to Zach. Her Facebook page here. 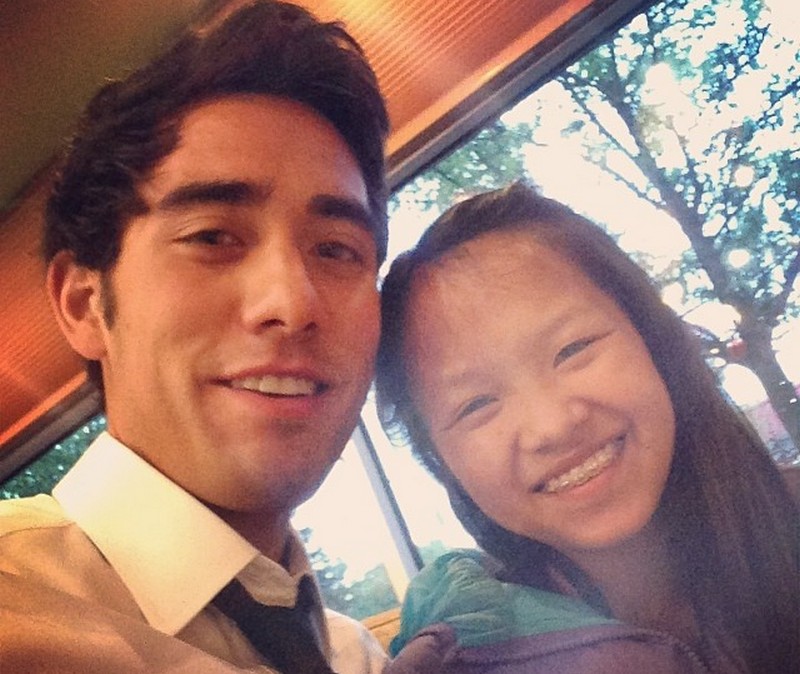 Katie was adopted from China.