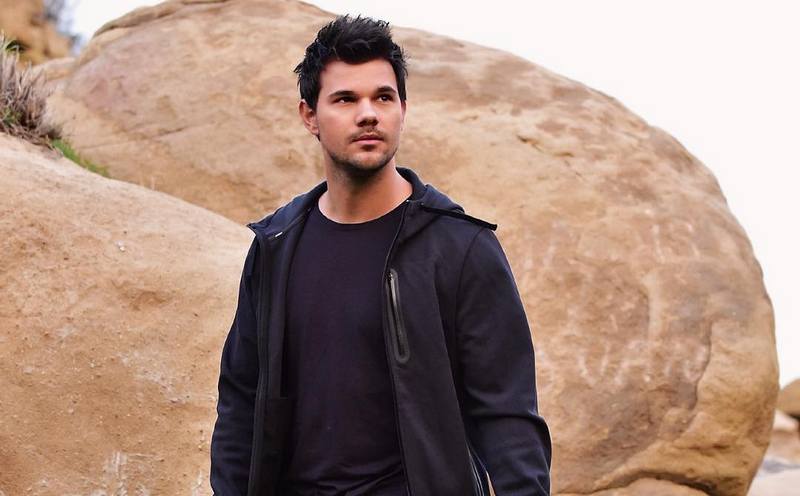 Taylor Lautner deals with acting and modeling. He grabbed the attention of millions of girls around the world by appearing in Twilight movies. The celebrity is often referred as one of the sexiest actors in Hollywood.

In childhood, Taylor Lautner was engaged into martial arts and even gained a black belt in karate in addition to winning various martial arts championships. He gained his debut role in 2001, but the real success came to the actor after portraying Jacob Black in Twilight (2008-2012). He starred in Valentine’s Day, Abduction, Tracers and The Ridiculous 6.

But what’s the actor’s background? Today, we are going to lift the veil on Taylor’s personal life. 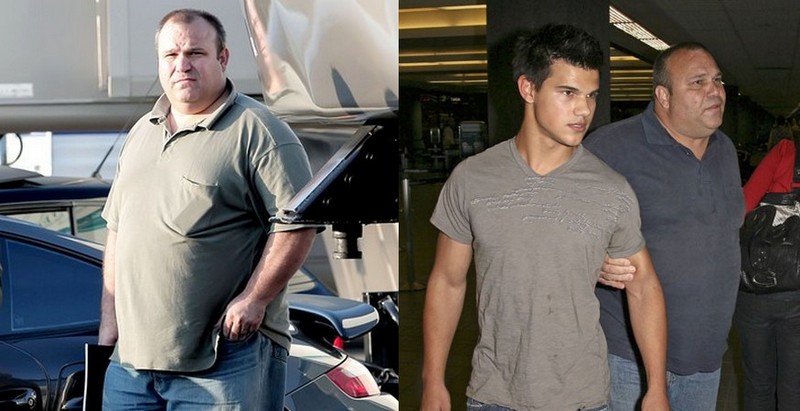 Daniel is a pilot. Additionally, he manages his son’s professional career. When Taylor got engaged into acting, his dad did everything he could to help his offspring to achieve success. He even moved to California together with the whole family. There are such rumors that Daniel controls his son’s career too much and his high demands have already led to breaking relations with Lautner’s publicist. Once, Taylor revealed that his dad prohibited him to date girls until he turned 28.

Deborah has distant Native American roots. She is an employee at an IT company. Besides Taylor, she gave birth to a daughter. By the way, Taylor still lives with his parents. 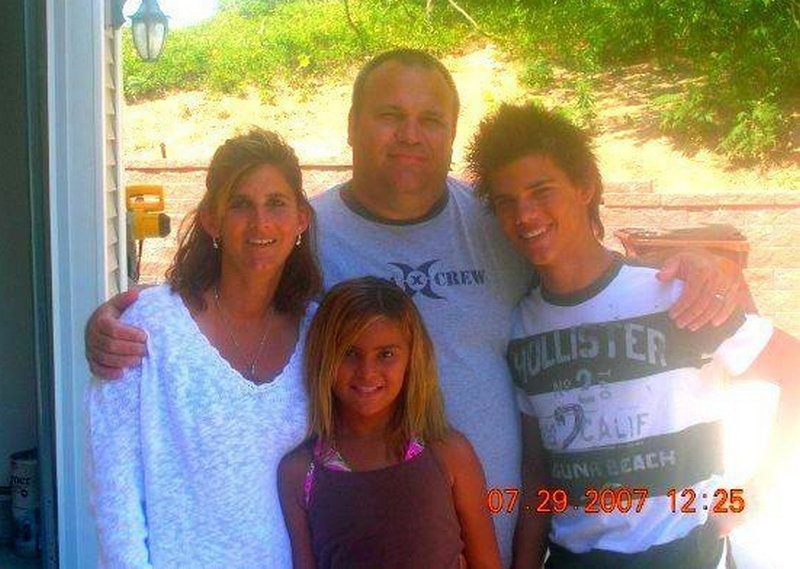 We found only their names. If you know more please share with us. 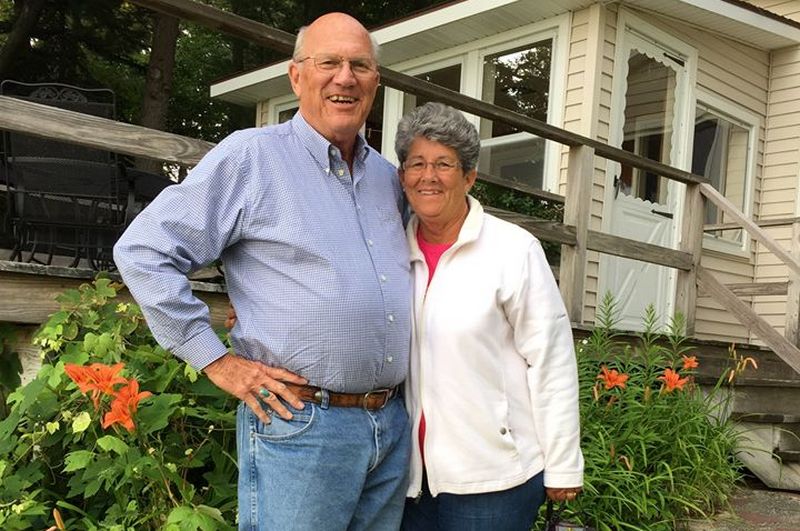 Andrew and Patricia gave birth to 4 kids: 3 boys and 1 girl (Taylor’s mom). They have been married over 50 years.

Makena is the celebrity’s younger sister. She studies at Belmont University and adores playing volleyball. Makena is very close with her famed brother. The girl suffered from tachycardia and Taylor supported his little sis, when she had heart surgeries in 2015 and 2018. Moreover, he often shares photos with her on his Instagram. Makena has been dating Jacob Moore since February 14, 2017. 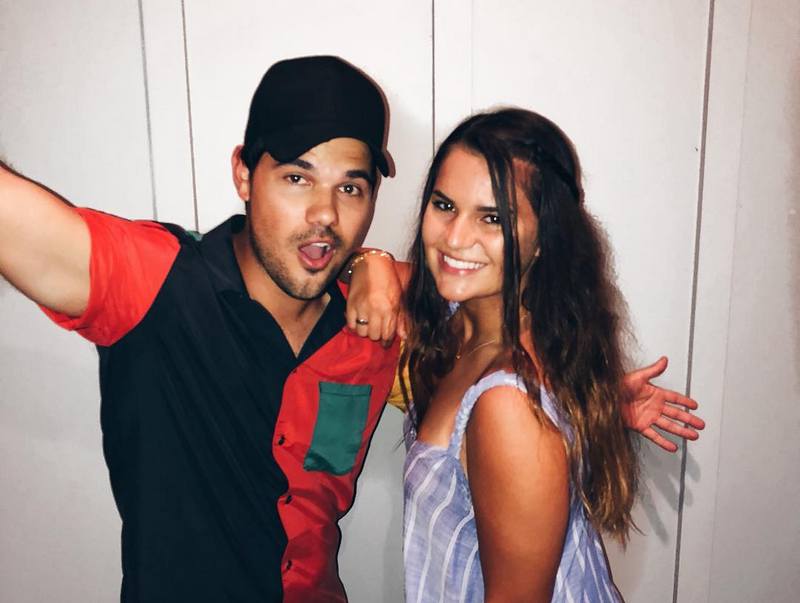 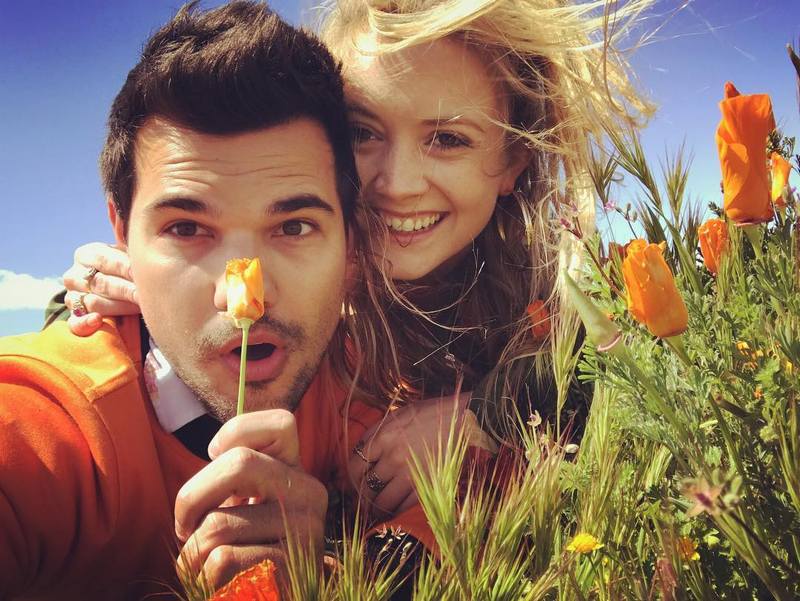 Since 2018, he dates a nursing student, named Tay Dome. The Twilight star often shares the photos with her on his social media. 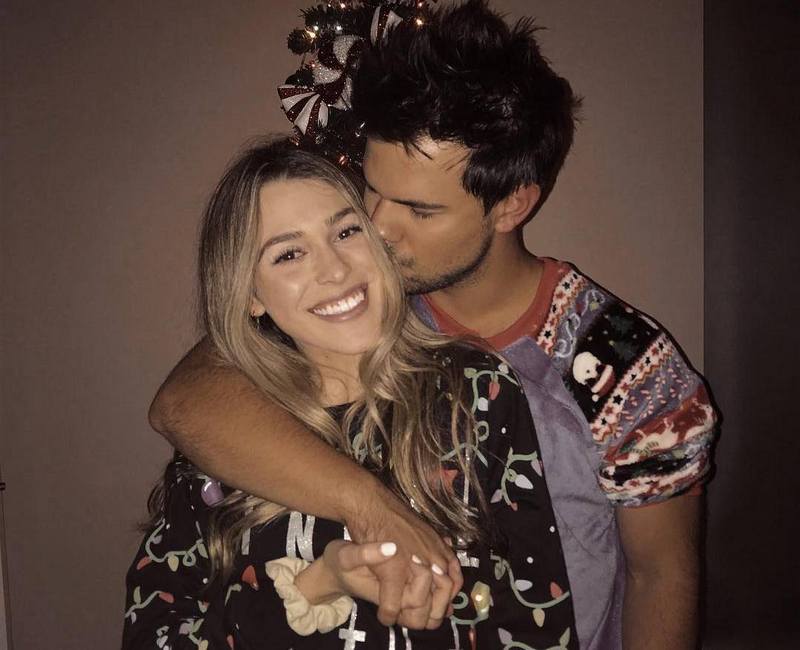 Taylor Lautner doesn’t have kids yet.

The family of Jeffree Star, unstoppable beauty phenomenon
All you need to know about the family of famous rapper T-Pain