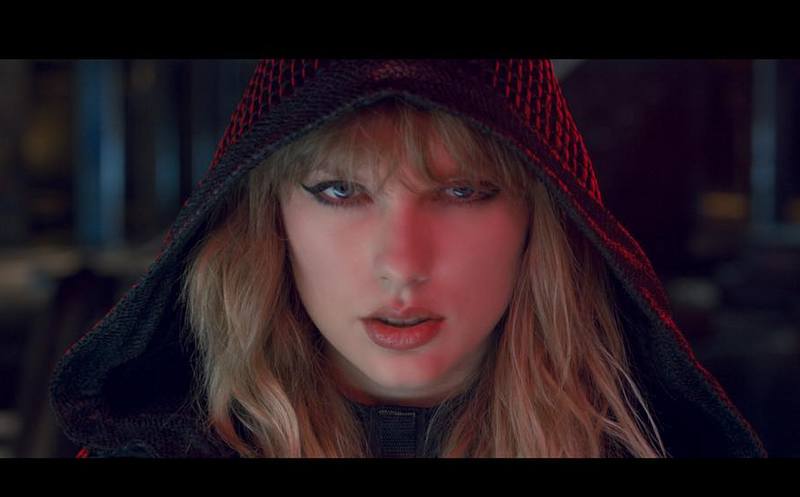 Just a few people in this generation do not know that Taylor Alison Swift is one of the biggest American singers and songwriters with awards too numerous to mention. She is indeed living every teenager’s dream and succeeded in revolutionizing country music with her signature songs that narrates her personal life experiences.

She was only 9 months when her mother placed her on a saddle and from then on, horse riding became her hobby. Swift became so good at it that she won several horse riding races as she grew older. Another time, the guitar won her heart after a computer mechanic taught her to play a few cords and country music eventually filled up the space in her heart for a career.

Taylor has been making waves since her first album and remains the only female artist to have won two ‘Album of the Year’ awards at the Grammys. The Love Story singer is not just a model to several aspiring artists; she embodies a great amount of compassion as she extends unending support to a number of charitable organizations. Read on as we find out more about the family who birthed this young legend.

Who are Taylor Swift’s grandparents?

Robert was a former United States Military officer who lived with his wife and the Swift family until he passed on in 2003. 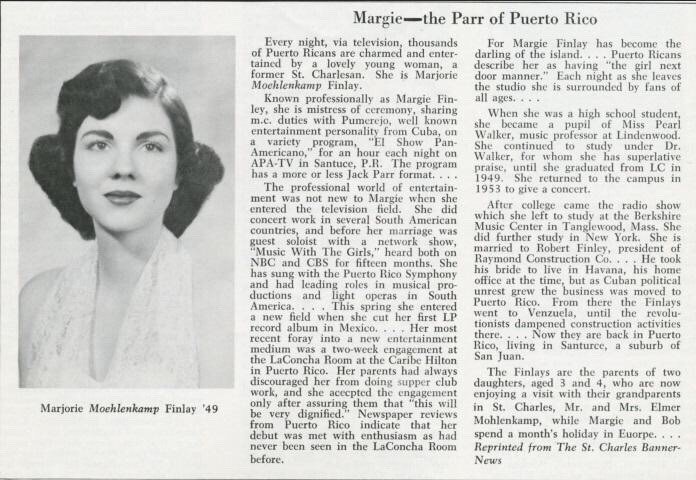 She is the pretty grandmother whose pictures went viral at some point on social media. With Taylor’s catlike eyes, dark blonde bangs and lip shape, it is not hard to see that she gets her stunning looks from Grandma Marjorie.

Finlay is not just the doppelganger mama but she was an opera singer in her younger years and even hosted a television show in Puerto Rico but most of all, she is remembered as the woman who influenced the 1989 singer to pursue a career in singing. 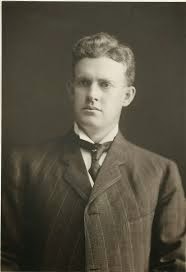 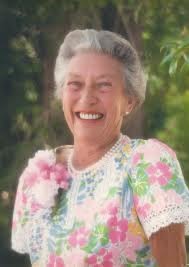 Rose was Archie’s second wife, together they have been parents of 3 kids, one of whom was Taylor’s dad.

Who are Taylor Swift’s parents? 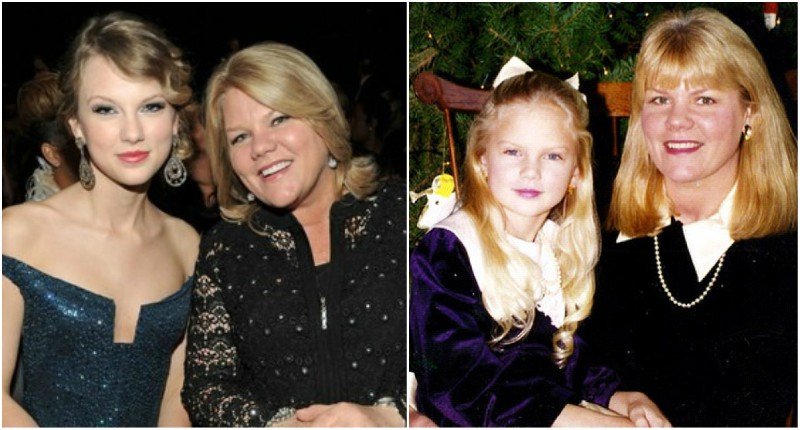 Andrea is a homemaker who worked initially as a mutual fund marketing executive. The Reputation crooner mentioned once in an interview that her mother has always been her friend since she could remember. Andrea like her husband was diagnosed with cancer in April 2015. 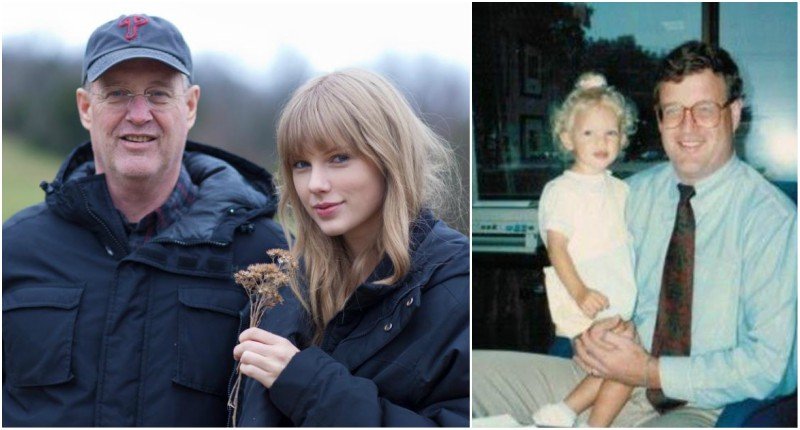 Papa Swift is the descendant of three generations of bank presidents. He is a Merrill Lynch financial adviser. He relocated his company to Nashville when his only daughter sought to pursue her career in music. In 2007, he was diagnosed with cancer but has been managing it ever since then.

Who are Taylor Swift’s siblings? 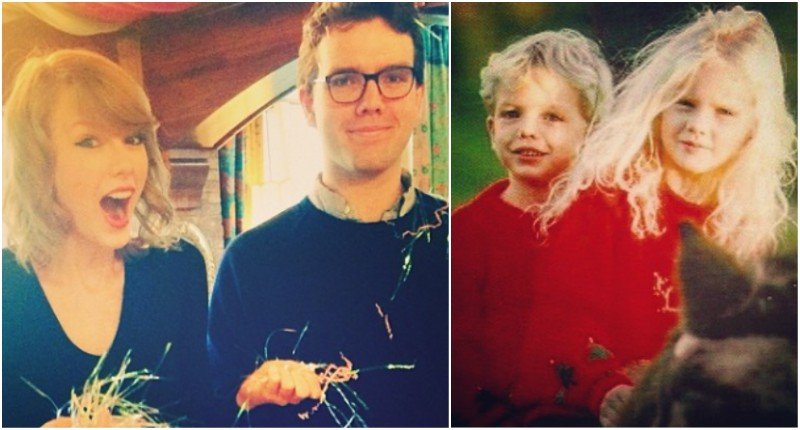 About two years after Taylor, another child was born but a boy this time around. Till date, he is the only sibling to the music superstar and they both share a close bond. Austin graduated in 2015 from Notre Dame University and is now a freelance photographer. Some of the pictures he’s taken Taylor appear in publications like the People and Rolling stone magazines. We think he’s also showing interest in the entertainment industry but as an actor as he made his debut appearance in Live By Night (2016). 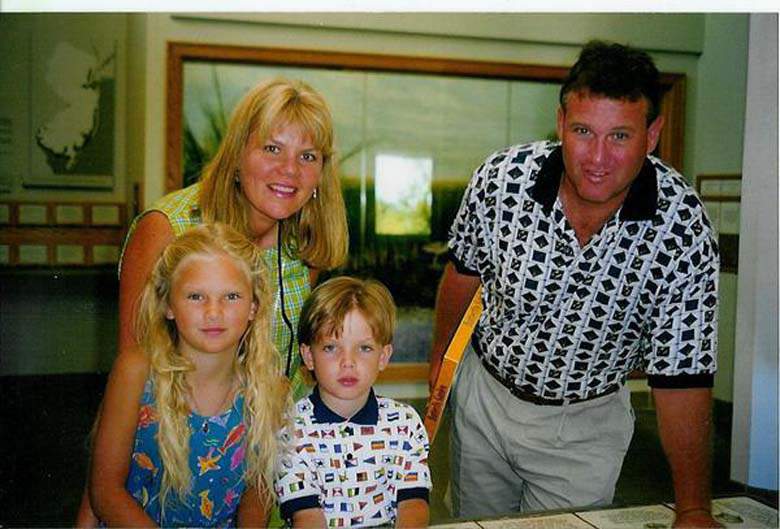 The super-famous Swift has been in a couple of relationships but has not walked down the aisle with anyone neither is she mother to any child yet.