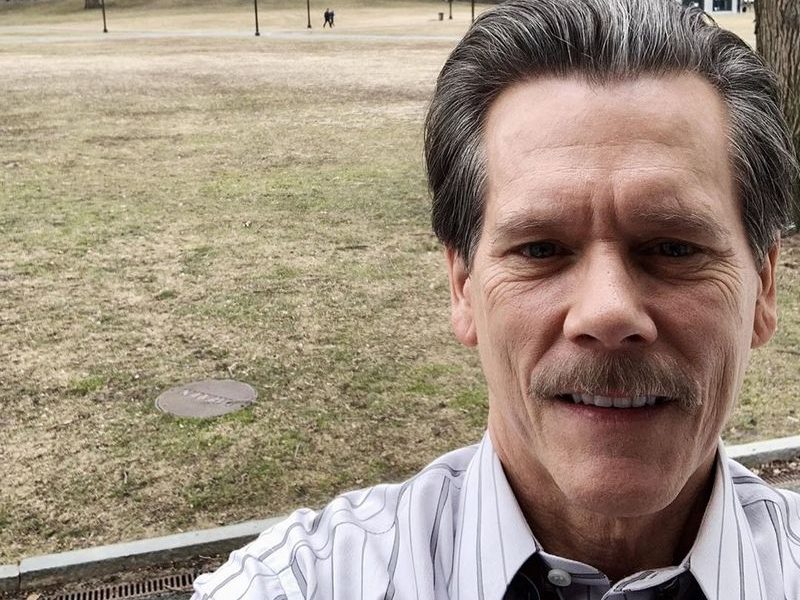 Kevin Bacon reached fame thanks to his amazing acting and music talents. He is an awardee of Golden Globe and SAG Awards along with being a nominee for Primetime Emmy.

Bacon started his acting career on stage and made a movie debut in 1978 in National Lampoon’s Animal House. He proceeded with playing in dozens of other films, including Friday the 13th, Diner, Forty Deuce, Apollo 13, Mystic River, Black Mass and X-Men: First Class. As to Kevin’s TV credits, he is most noted for the parts in The Following, I Love Dick and City on a Hill series. Additionally, the celebrity is a subject of a parlor game titled Six Degrees of Kevin Bacon, which is based on a notion that any two people on our planet are linked through six or fewer social connections.

Now, it’s time to reveal who Kevin Bacon’s relatives are. Here is the basic information about his family. 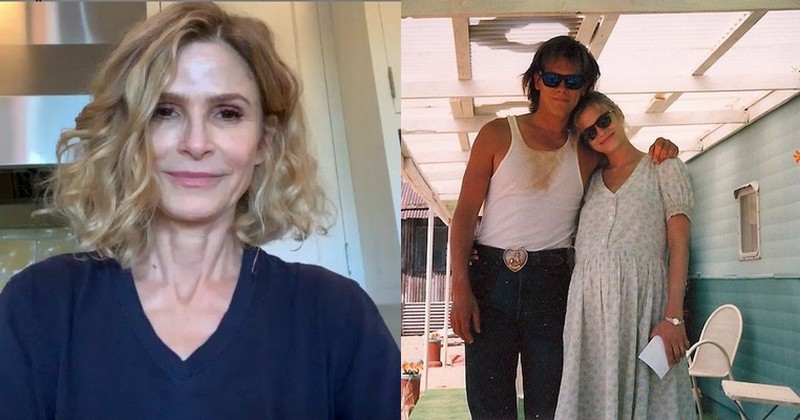 Duration of Marriage: since 1988 till present

Kyra is a Golden Globe-winning actress. Her most well-known roles comprise the ones in The Closer and Brooklyn Nine-Nine series plus Something to Talk About and The Edge of Seventeen movies. Kyra got acquainted with Bacon while filming the Lemon Sky film in 1987. On September 4, 1988, they tied knots. The spouses often collaborated and appeared together in Pyrates, The Woodsman and Loverboy.

Travis is Kevin’s firstborn. He tried his hand at acting in Loverboy but opted for the music path instead. Travis started with being an assistant engineer at record company The Wild Arctic and proceeded with opening his own studio titled Broken Box Recording Company. Furthermore, he is a member of rock–punk–funk band Idiot Box along with being a composer who provided music for television movies Girls Weekend and Story of a Girl. 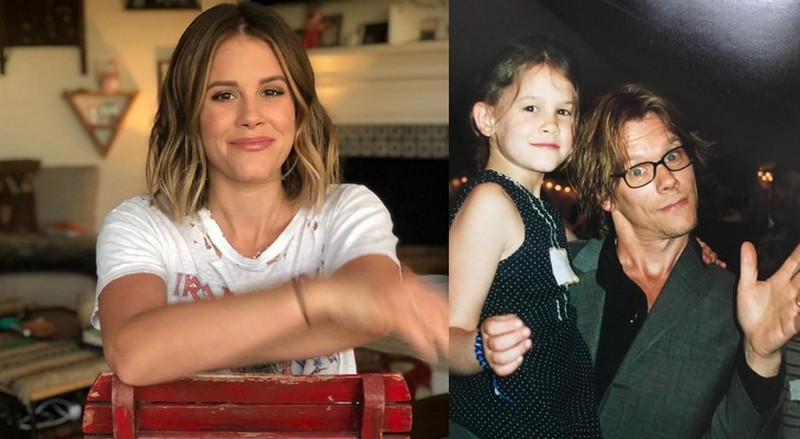 Having inherited her parents’ skills, Sosie made an acting debut in Loverboy movie in 2005, which was directed by her dad, and proceeded with debuting on TV alongside her mom in The Closer. Today, the performer is most famed for playing in Charlie Says and The Last Summer films as well as 13 Reasons Why, Narcos: Mexico plus Here and Now series. Besides, Sosie was called Miss Golden Globe 2014.

Edmund dealt with urban planning. He served in the US Navy during World War II. In 1949-1970, Edmund was the Executive Director of the Philadelphia City Planning Commission and, consequently, earned the nickname Father of Modern Philadelphia. Actually, he was a very famous personality in the area and even appeared on the TIME magazine cover in 1964. Additionally, the celebrity’s dad wrote the book Design of Cities, was a lecturer at Pennsylvania and Illinois universities and was a member of the National Academy of Design. By the way, Kevin calls his father the Robert Moses of Philadelphia. 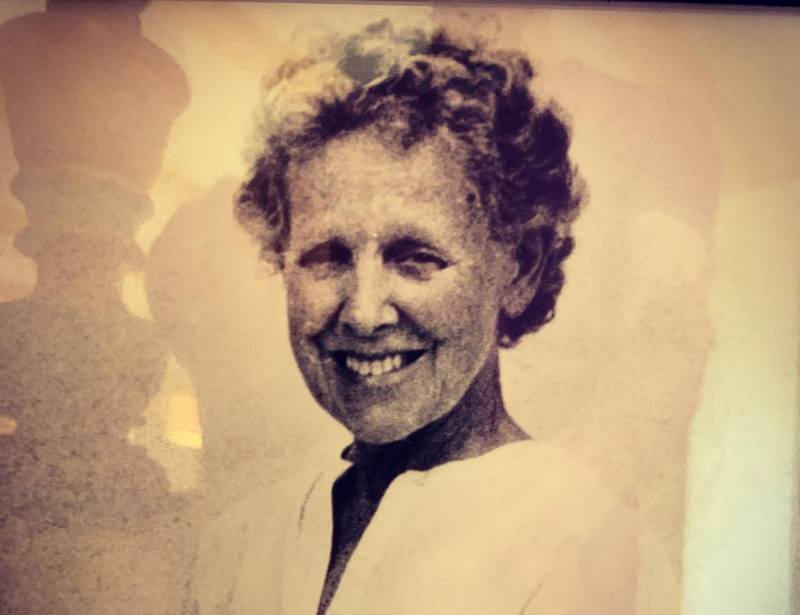 Ruth was an elementary school teacher and dealt with social activism. Being married to Edmund, she became a mom to 6 kids and Kevin was the youngest of them. Ruth always wanted her kids to have their own path. That’s why she encouraged Kevin to develop his acting skills despite his passion for music as his elder brother was already engaged in this art. 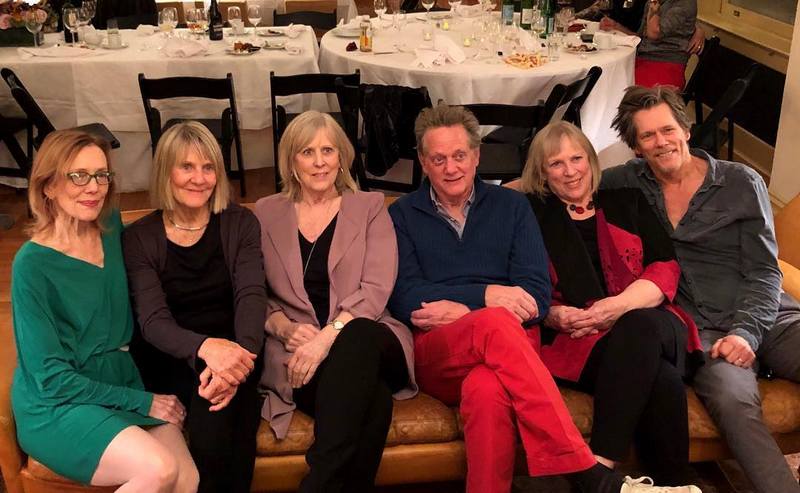 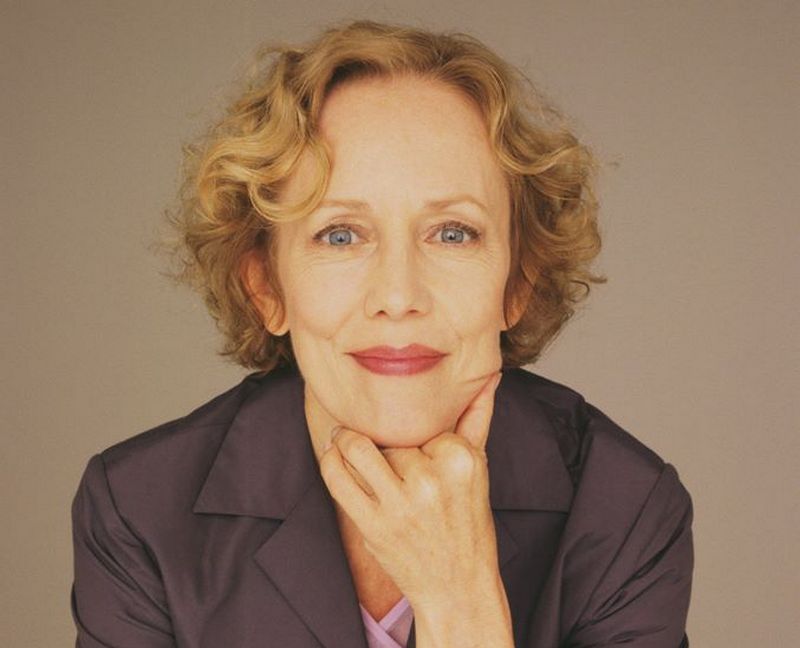 Being the eldest of six siblings, Karin is a New York-based events planner who runs CityActivators and PartyActivators companies. In 2014, she accompanied Bacon to Tony Awards. 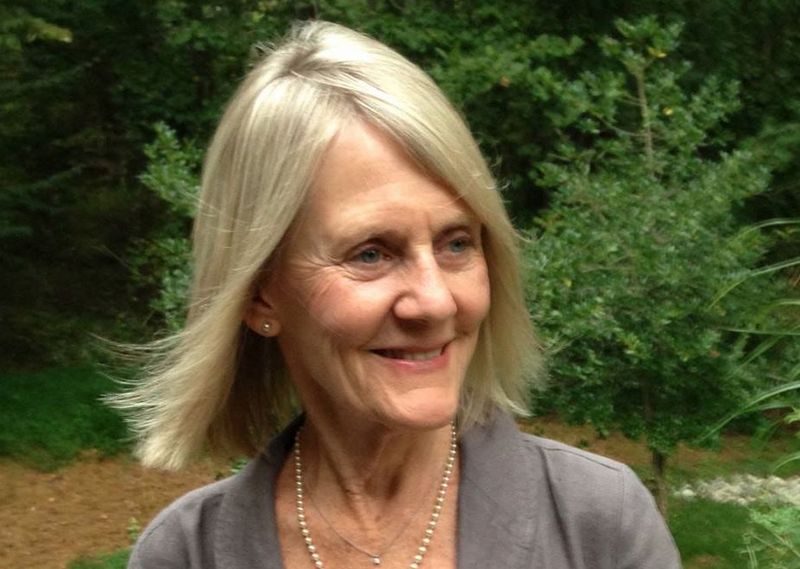 Elinor followed in her father’s footsteps as she was interested in urban development. She ran a real estate company in Baltimore for 12 years before moving to Washington and establishing ER Bacon Development in 2002. Besides, Elinor served as a deputy assistant secretary for the U.S. Department of Housing and Urban Development in 1997-2000.

Hilda is a manager of B4USoar High School Access Program at Temple University’s Fox School of Business. Previously, she was a Director of Partnerships and Engagement at Build the Future. Though Hilda rarely appears in public, she supported her stellar brother at the premiere of Death Sentence in 2007. 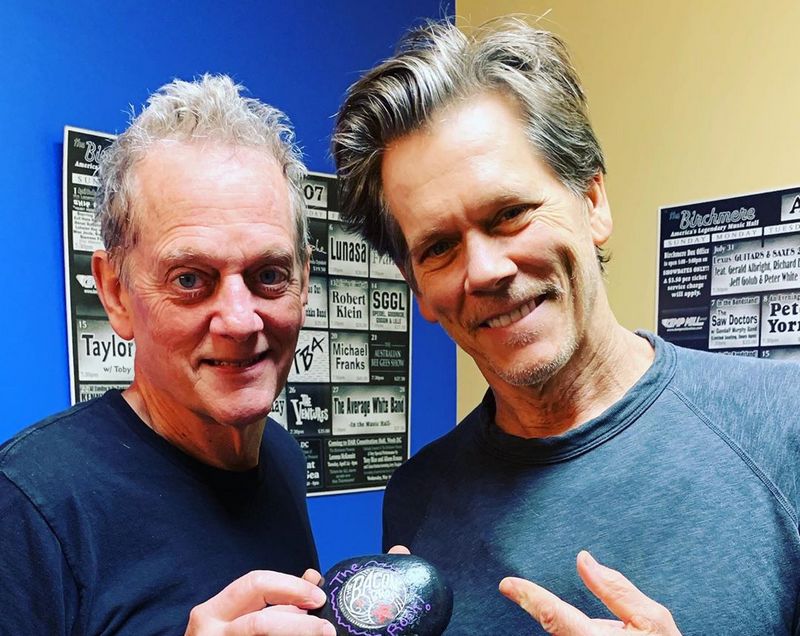 Michael is a music artist and composer. Since 1995, he and Kevin have been performing together as The Bacon Brothers. To date, they have released 8 albums. Besides, Michael’s music sounds in various movies and TV projects. Among them are The Jewish Americans, Nova and American Experience series. In 1972, Michael got hitched to Betsy Maguire-Bacon and in 1982, they welcomed their son Neal. 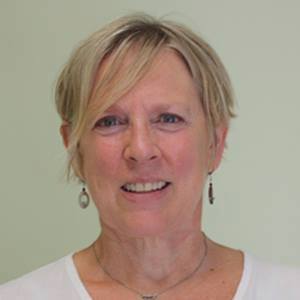 Kira is a fiber artist residing on Vashon Island.  Prior to discovering her artistic skills, she was a vice president in investor relations at Getty Images in Seattle. Now, the woman creates colorful hand-hooked rugs and wall pieces. Additionally, Kira is a communications director for the Vermont Arts Council.