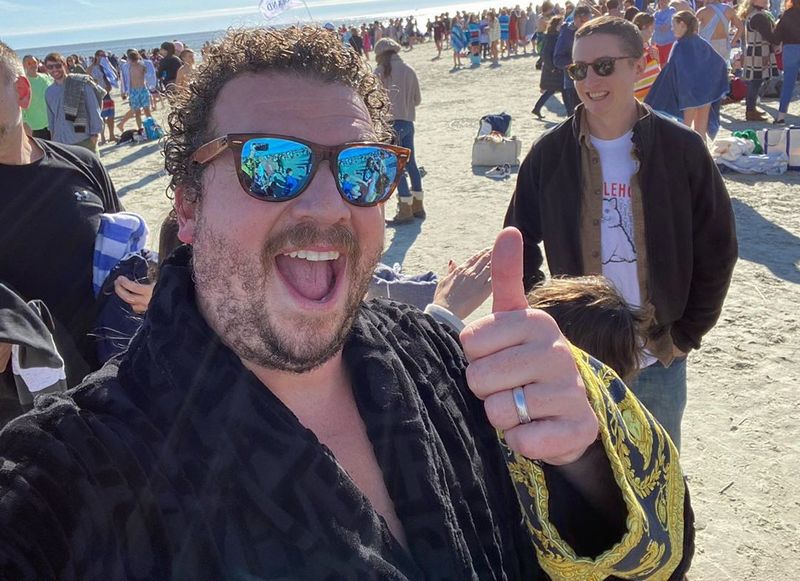 Danny McBride reached worldwide fame thanks to his acting and comedian skills. Apart from performing, he also works as an executive producer and writer.

McBride made an acting debut in 2003 movie All the Real Girls and rose to prominence in 2009 thanks to portraying Kenny Powers in Eastbound & Down television series. He is also famed for starring in Vice Principals and The Righteous Gemstones. Additionally, Danny regularly appears on the big screen. Among his most successful movies are Pineapple Express, Land of the Lost, Your Highness and Alien: Covenant. 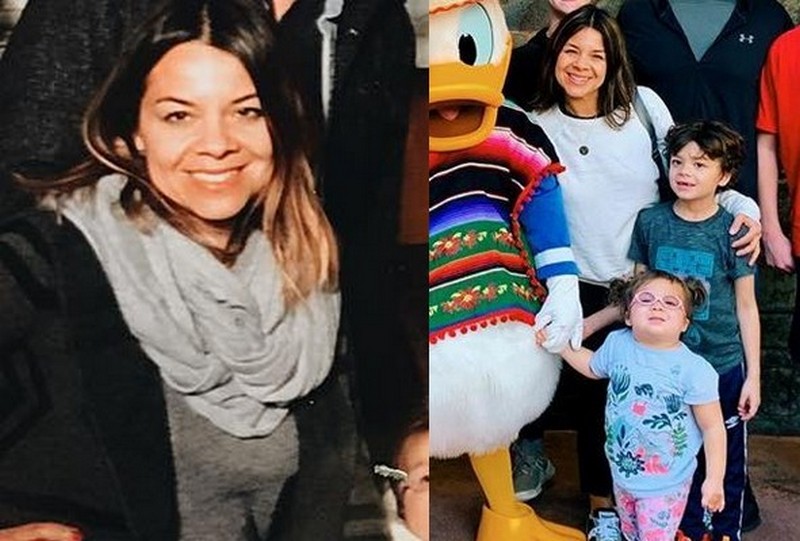 Gia is also involved in the entertainment industry. She served as an art director for The Foot Fist Way movie and was in the art department for Eastbound & Down TV series. Gia got acquainted with Danny at a 2002 Super Bowl party. They tied knots on October 9, 2010, in Palm Springs, CA, and spent the honeymoon in Bora Bora. Now, Gia is a very supportive wife who often accompanies McBride to various events. 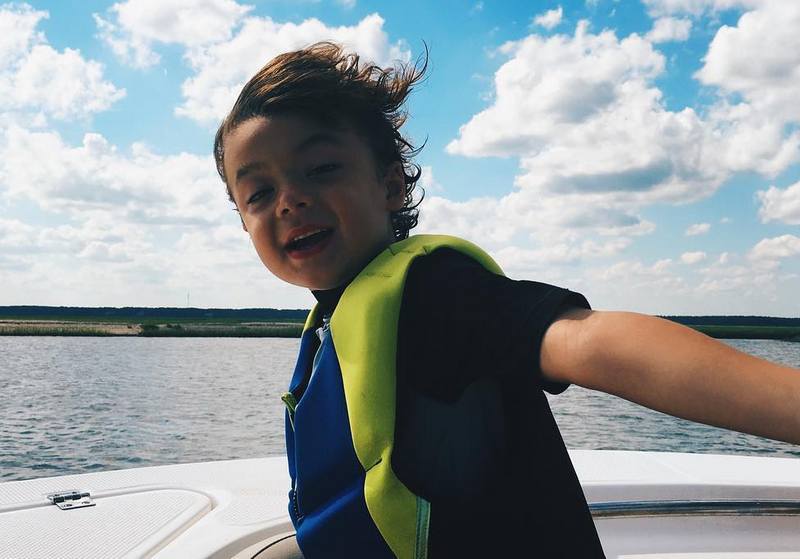 Declan is Danny’s firstborn who drew his first breath in Los Angeles. Prior to his birth, his dad shared the child’s gender joking that it was either a three-legged girl or a very well-hung boy. 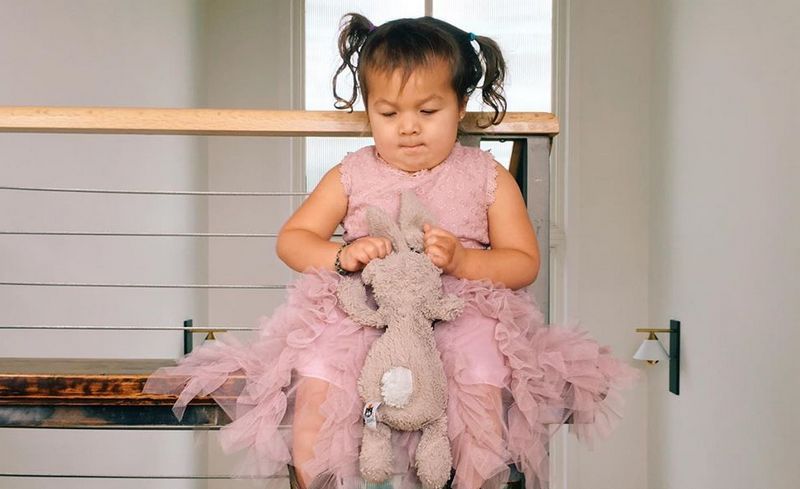 Ava is McBride’s little princess. Though the celebrity guards his kids’ privacy, he couldn’t resist the temptation of sharing Ava’s photo on Instagram in 2016 as he was missing her badly while filming one of his projects. 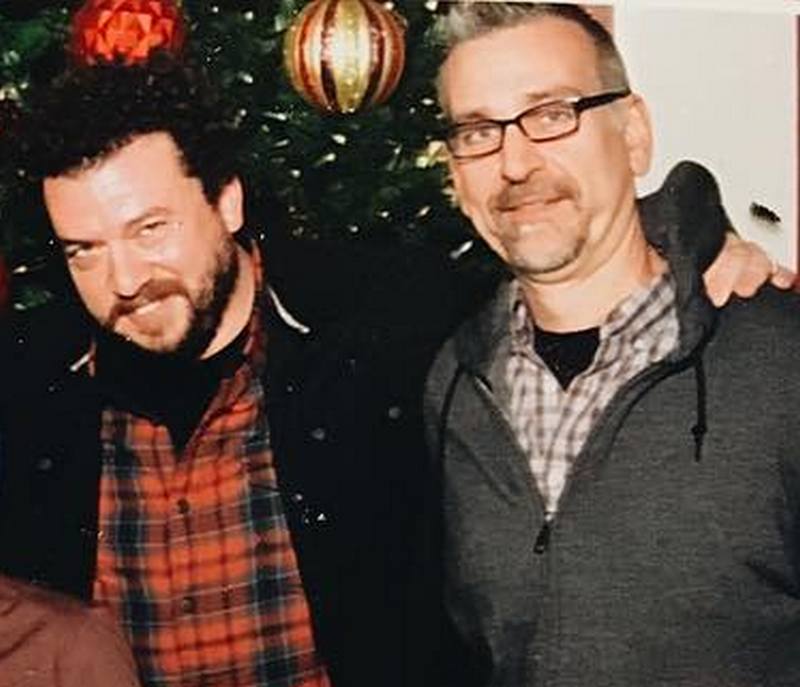 James used to be a prison guard in Lompoc and later, he became an employee of the Federal Bureau of Prisons. He parented Danny while being a college student. When the future star was about 10, James and Kathleen called it quits and his relationship with the son deteriorated. 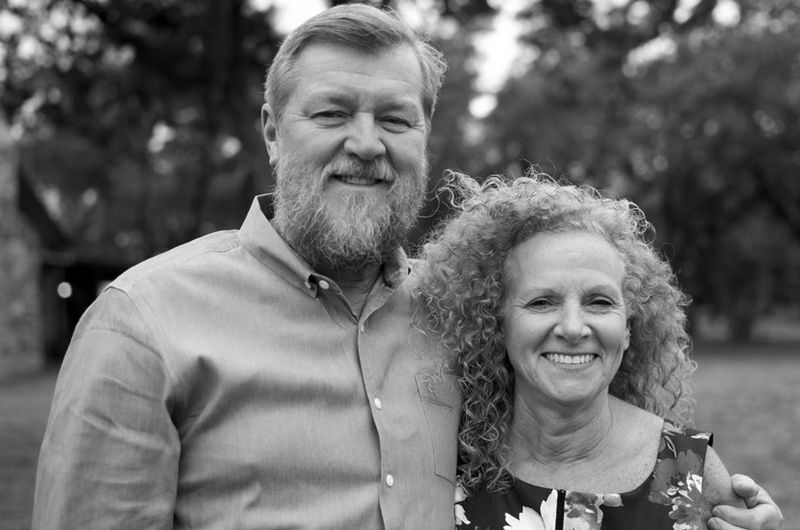 After divorcing James, Kathleen became a single mom of two and had to work part-time at a department store. Later, she got hitched to Douglas Rudy and they worked at Marine Corps Base Quantico as civilian support. The couple currently dwells in Johns Island, SC. Kathleen is a religious person who used to perform sermons in church using puppets. And that sparked her son’s interest in telling stories.

Liz is a special-needs educator who lives in Locust Grove, VA. She is married and has 2 kids. 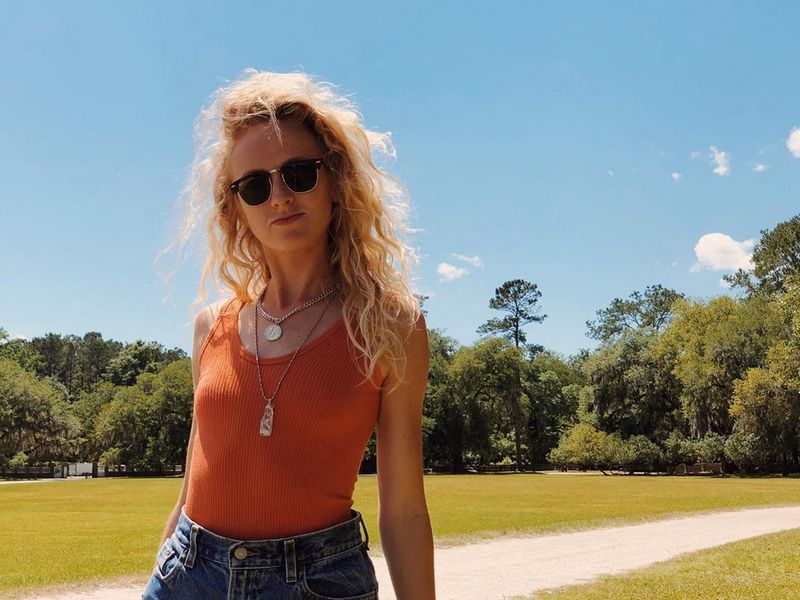 Emily is a daughter of Kathleen and her second spouse Douglas. She resides in Charleston, SC, and is a camera assistant at HBO. Previously, Emily worked in the art department on Vice Principals along with being in the camera and electric department for Outcast, Six, Mr. Mercedes plus The Righteous Gemstones series. 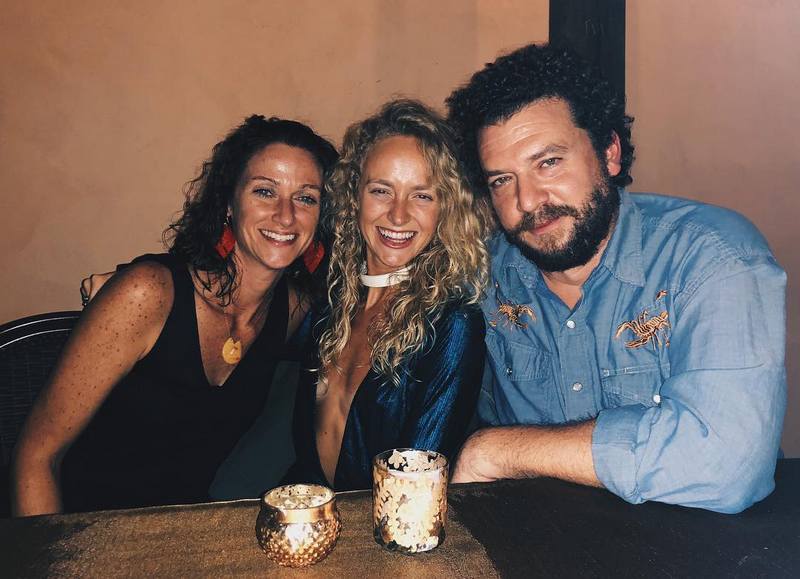