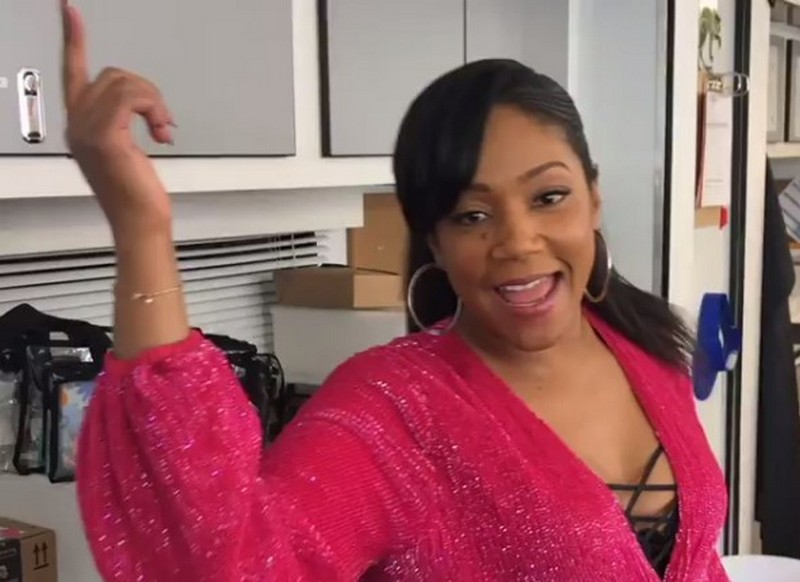 Tiffany Haddish deals with acting, singing, modeling as well as writing. Being most successful in movie industry, she gained BET, Black Reel and Primetime Emmy Awards.

Tiffany Haddish first appeared on TV in Pimp My Ride show in 2005, but her path to the worldwide recognition was pretty long. She rose to prominence in 2015-2017 after starring as Nekeisha in The Carmichael Show and Dina in Girls Trip. Tiffany is also famed for playing in The Oath, Night School, Nobody’s Fool, The Kitchen movies and The Last O.G. series. In 2017, she published her autobiography The Last Black Unicorn.

Tiffany Haddish family life was rather turbulent and she passed through many troubles. Let’s have a closer look at her relatives. 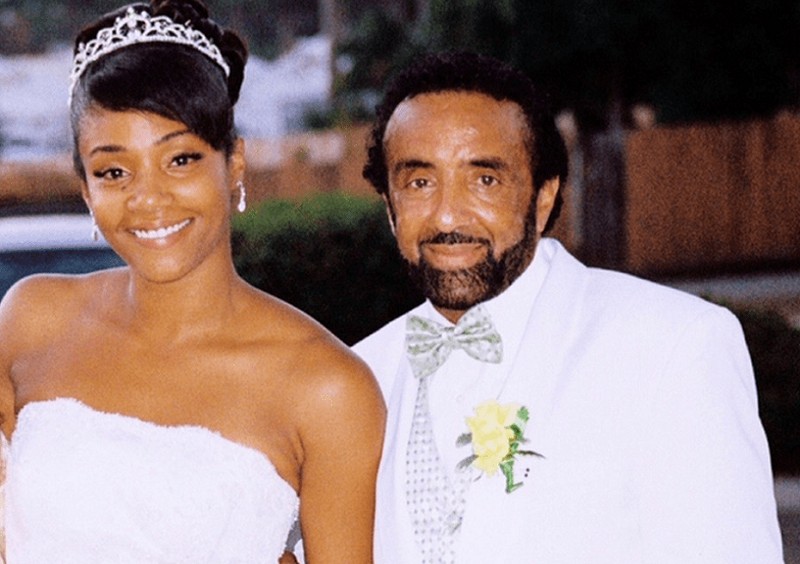 Tsihaye was a refugee from Eritrea who had Ethiopian Jewish roots. He abandoned Tiffany and her mom when she was a toddler. Though they didn’t communicate for a long time, he walked her down the aisle in 2000 and that was the best day of Tiffany’s life. In 2017, Tsihaye passed away because of pneumonia and heart failure. In 2018, Haddish wore a traditional Eritrean gown for Oscar ceremony to honor him. Moreover, she visited Eritrea in January 2018 to bury her dad’s remains. 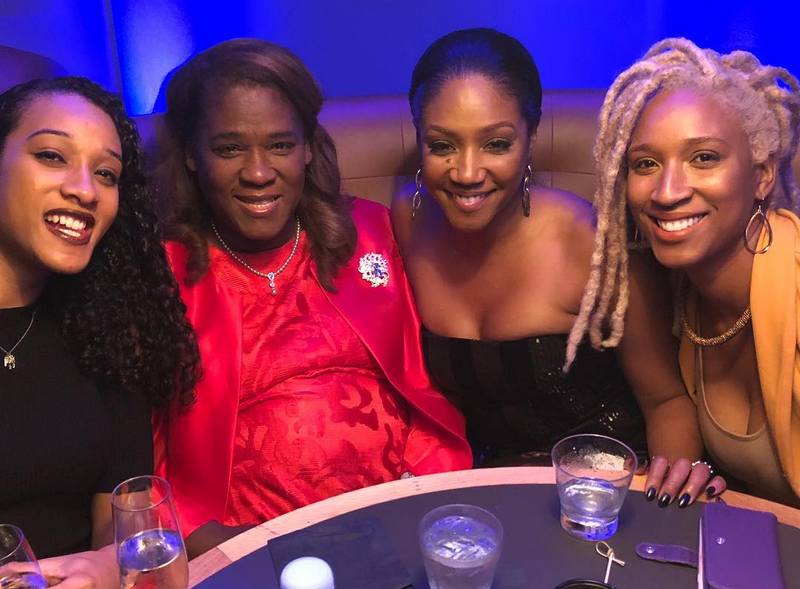 Leola ran her own business and was a Jehovah’s Witness. Having remarried for the second time, she gave birth to 4 more kids, Tiffany’s half-siblings. In 1988, she had a serious brain injury after having a car accident which triggered her schizophrenia. It turned out that the accident happened because Tiffany’s stepfather cut the brakes on Leola’s car in an attempt to kill her and her kids. Subsequently, Leola went to the mental facility while Tiffany and her siblings were placed in different foster families. They reunited only when she was 15 after their granny took custody of them. In 2018, the Girls Trip star took her mom out of mental institution to take care of her at home. 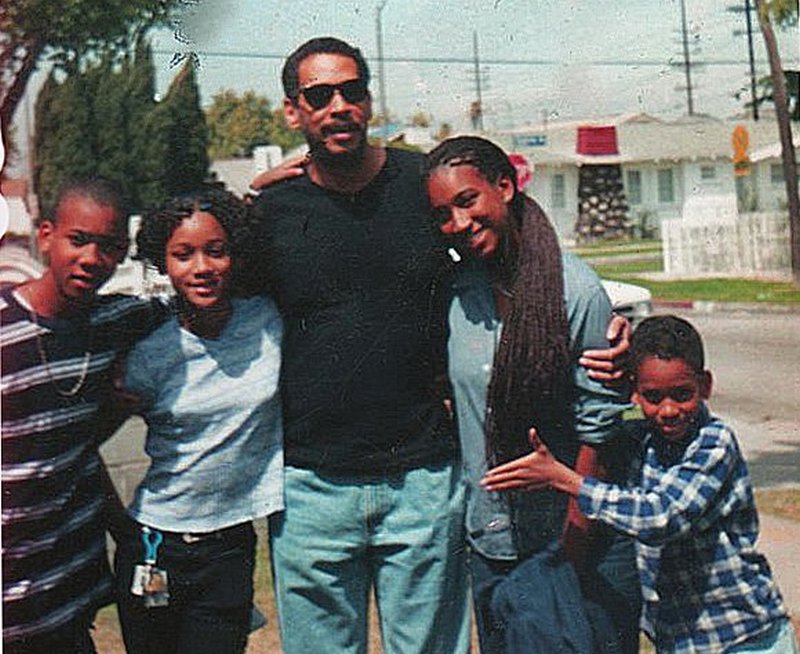 He travelled a lot in his life and as a child he lived in Germany.

Tiffany  has 2 maternal half-sisters and 2 half-brothers. 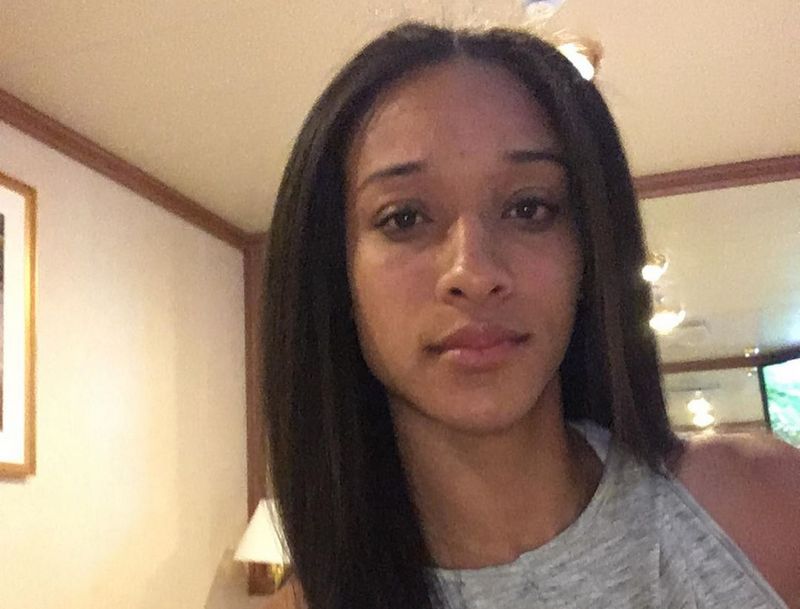 Jasmine height is 6’1” and she loves basketball and fitness. She also has a daughter. 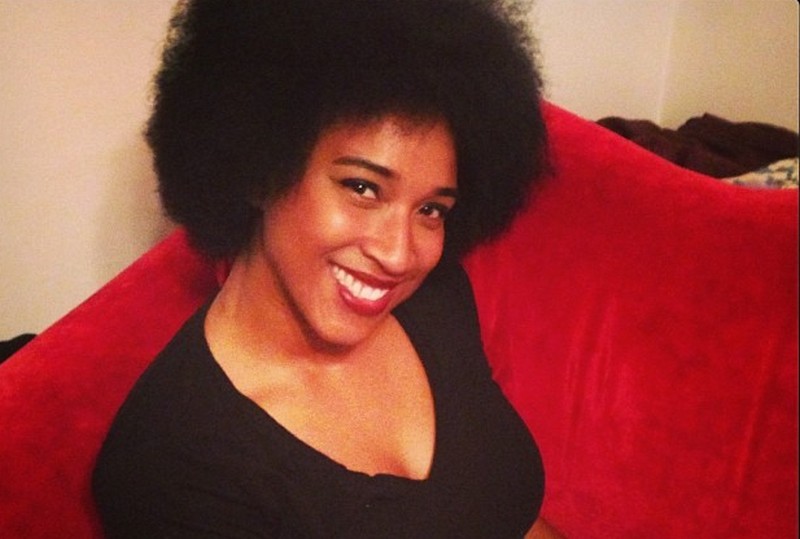 There is no info what she does for a living. 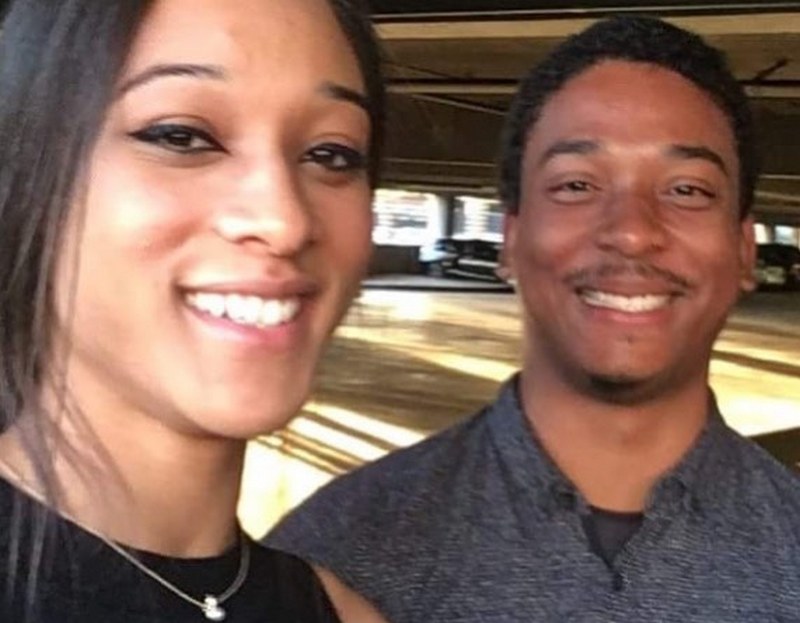 Nothing is known about his life.

His name is not disclosed. 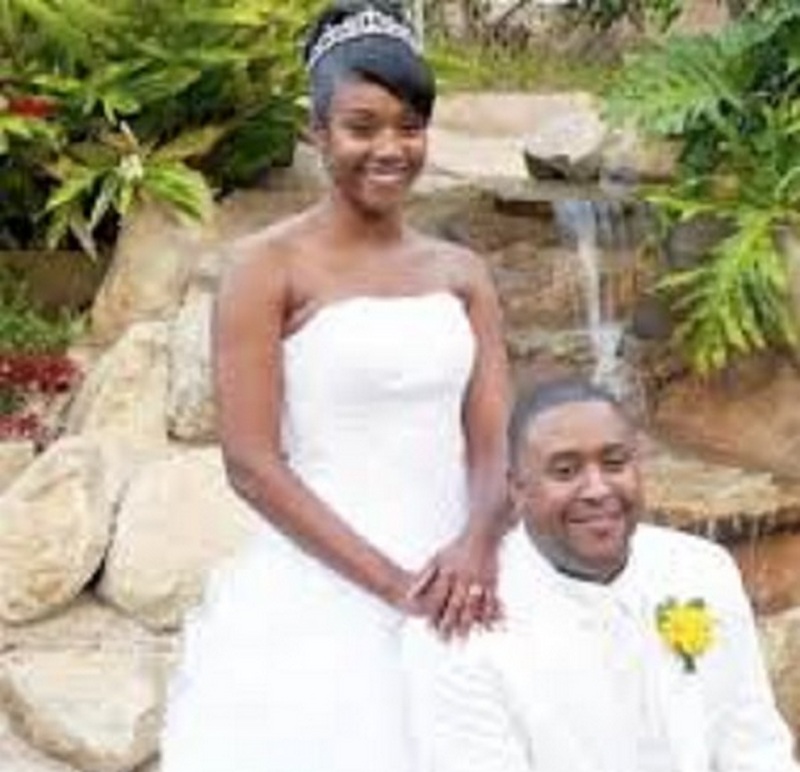 William works at his family’s bakery and owns an online consultancy in New York. He espoused Tiffany in 2000. However, their marriage failed to be perfect and they got divorced in 2013 after filing for the divorce for the first time in 2011. In her book, Haddish wrote that William was physically abusive to her and even caused her miscarriage. In his turn, Stewart sued his former spouse for defamation and stated that she lost their child because of having an abortion.

Tiffany’s current relationship status is unknown as she tries to keep her personal life away from limelight.

Tiffany Haddish doesn’t have any kids yet. She shared that she had an abortion in early 20s as she wasn’t ready to become a mum.