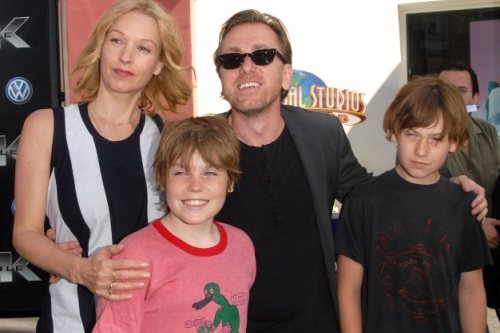 Tim Roth is an Englishman, born and bred in England but you would almost think the actor was American because of his distinct ability to imitate accents. The easiest way to know an Englishman is by their unique accent, immediately they say a few words you can conclude they are from UK even without asking them.

Timothy Simon Roth was born in London to Anne and Ernie Roth. His mother was a teacher and his father a journalist. We can’t say Roth was born with the ability to mimic any accent, but he acquired this skill at a young age to prevent being bullied from other students because he was from a rich family. Don’t you all love someone that can fit into any society? He studied sculpture in school but did not graduate, he left to follow his passion and pursue his acting career.

If you’ve seen Mr Right or any other movie featuring Tim Roth, you would notice he has a stiffed-legged gait. The surprising thing is, Tim walks like that in real life. He also used to hire people to drive him, but he can now drive himself. Tim was abused at a young age, but he claimed it was neither of his parents.


The blonde actor rose to fame by featuring in the British film, Made in Britain (1982).

He wanted a bigger platform for acting and that influenced his decision to move to Los Angeles and Roth was soon noticed by the popular director, Quentin Tarantino. Roth has earned his place in Hollywood, and he is more popular in America than his birthplace England. His character in films is often depicted as twisted yet the multi-talented actor is capable of acting almost any role.

He has won several awards and honors for his excellent performance in movies. Tim Roth is also a film director 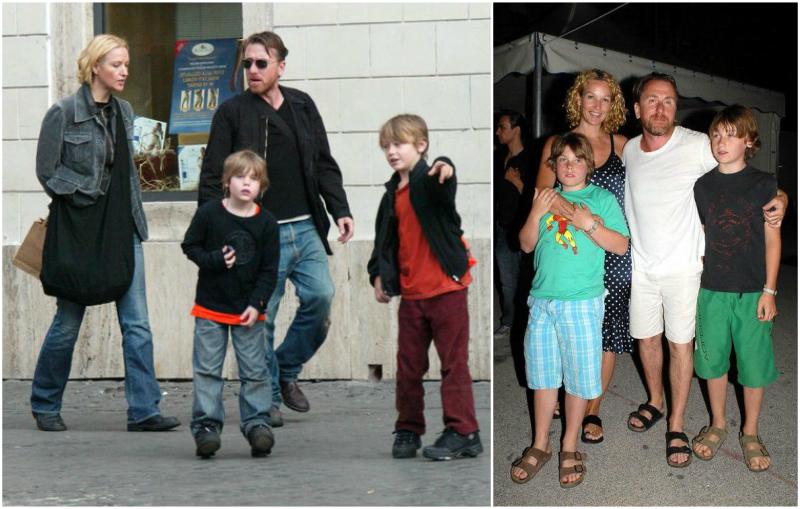 Lori Baker is also an actress, famous for her role in Frostbiter: Wrath of the Wendigo in 1995 and Conceiving Ada in 1997. She and Tim dated for a while and they parted ways in 1988, the same year Tim shot one play and was jobless for the rest of the year. The short relationship bore a fruit, Jack Roth. Baker is an award-winning writer and producer. 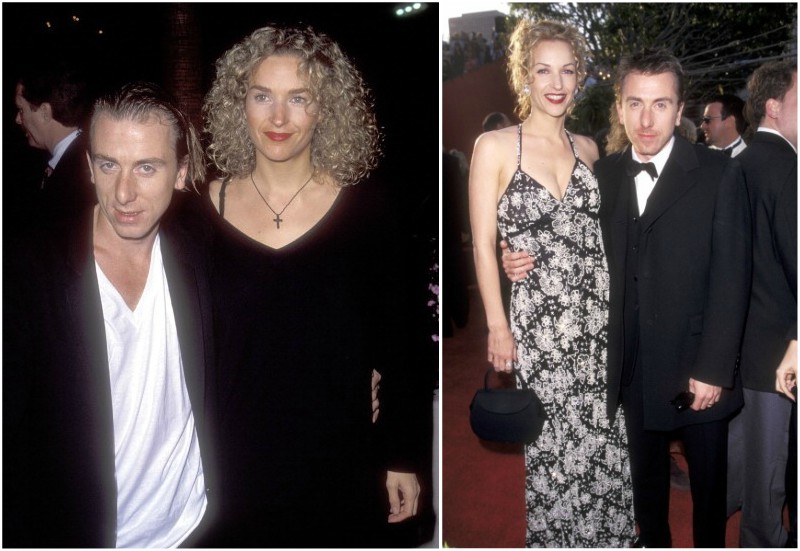 Let’s say Tim Roth found love with his wife, Nikki in one of the unlikely places, a Film Festival. They tied the knot in 1993 and the union is blessed with two children. 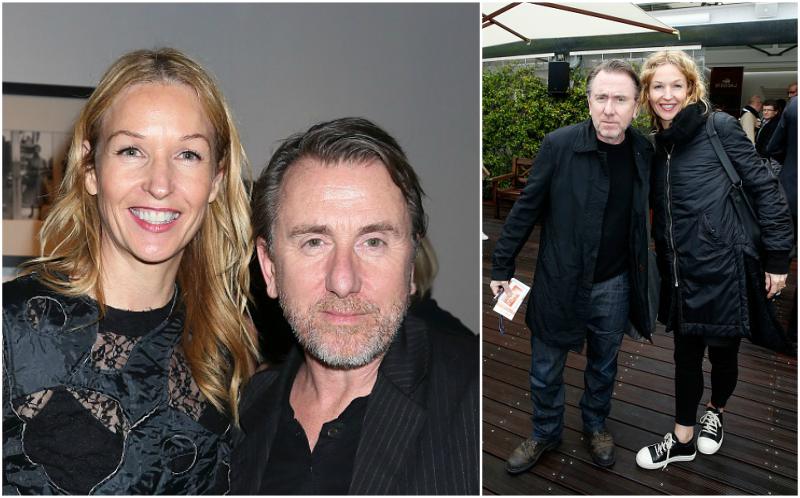 The fashion designer is a proud mother of two handsome boys. We all know fashion keeps changing and what’s trending now might be a trend some years or centuries back. If you need ideas or inspiration for old school fashion, Nikki will be of tremendous help. Butler loves wearing the 19th Century outfits, and she was the inspiration for her husband’s character in Rob Roy. 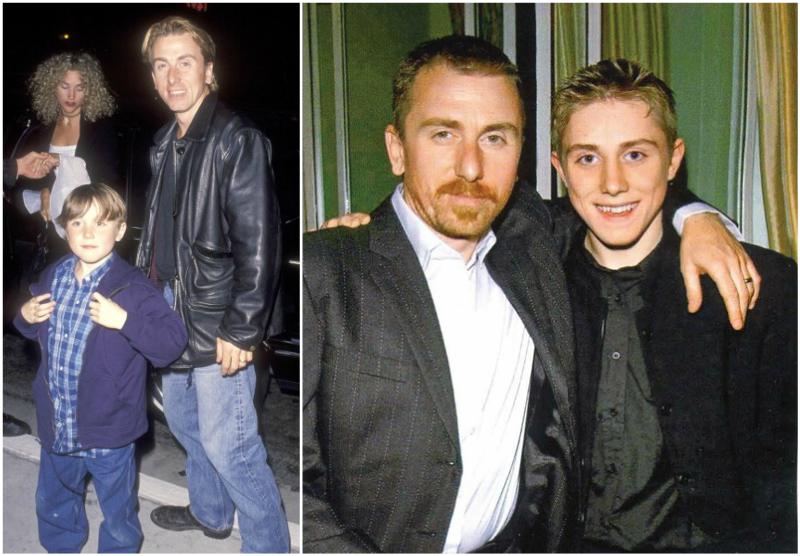 Jack was born when his father, Tim was only 23 years. Jack has a natural talent for acting like you would expect since both parents are actors. The English actor is famous for his roles in Bedlam Season 2 in 2012 and BBC’s Great Expectations 2011. 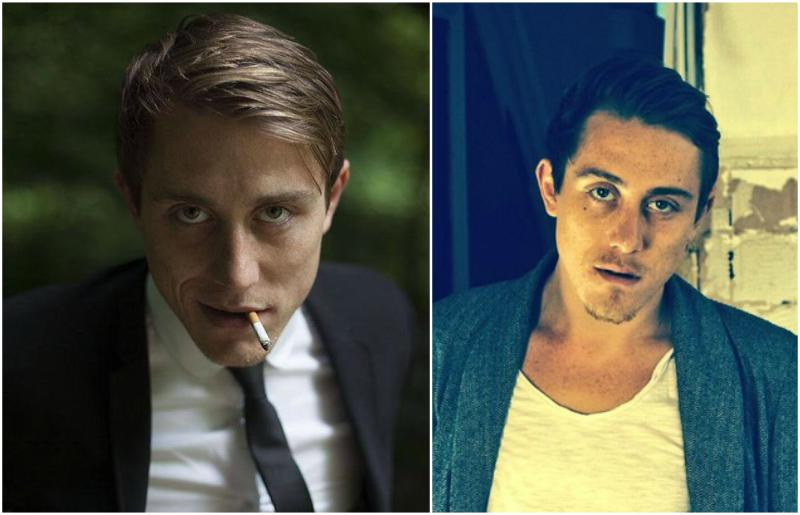 He also featured in other television series, plays like Quadrophenia and Strawberry Fields movies. He is an upcoming artiste. He also featured as Cooper in the worldwide tv show Game of Thrones in the episode “The Watchers on the Wall.” 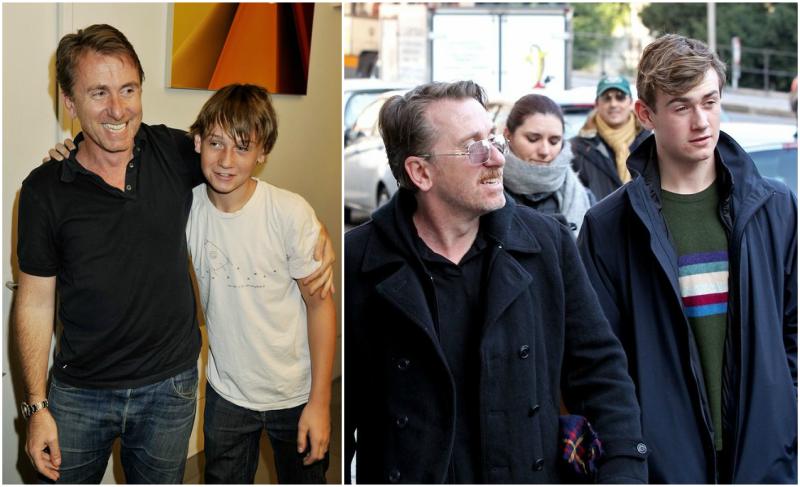 He is the first son of the union between Tim Roth and Nikki Butler. He was named Timothy Hunter Roth; Timothy after his father and the Hunter after the popular journalist Hunter S. Thompson and famous actor Hunter Carson. The 21-year-old loves his younger brother and even uploaded videos of Cormac performing on his YouTube Channel. 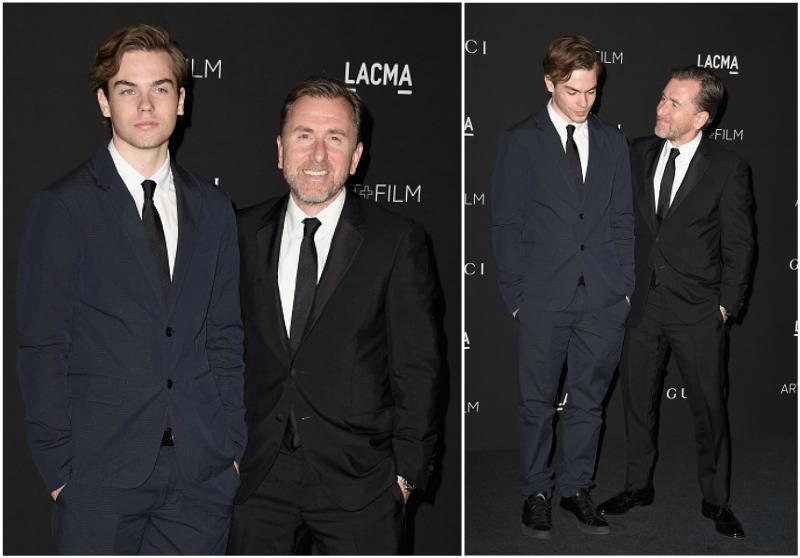 He was a musician with original compositions, skilled at playing the guitar. In November, 2021 Cormac was diagnosed with 3 germ cell cancer.

George of the Jungle Star Brendan Fraser and his family story
Pamela Adlon: The Stardom Family