George of the Jungle Star Brendan Fraser and his family story 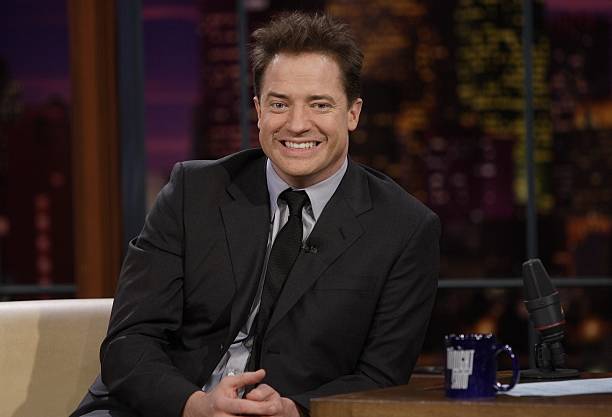 George of the Jungle Star Brendan Fraser and his family story

Brendan James Fraser came to limelight in 1997 when he played the major role in the movie George of The Jungle.  He had been exposed to theaters quite early while he was in London and this made him decide to get trained at the Seattle’s Cornish Institute. For about five years after graduation, all Fraser got was supportive roles in such movies as Dog Fight (1991) alongside River Phoenix, Lili Taylor, Encino Man (1992), With Honors (1994) until his big break with the adventure film.

His role as the young George in the 1997 movie fully utilized his beefy good looks and also gave him the opportunity to showcase his comic talents. After this role, his fame skyrocketed yet again from the movie Gods and Monsters (1998). This was not the end for him as for the next few years; Fraser kept riding high on the back of box office hits.

He remains known as the violent but inoffensive archaeologist Rick O’Connell in the 1999’s film series The Mummy. Fraser is one of the few actors who never took a break from stardom. He is very well respected in his field and has made a huge financial fortune from the show business. There is more to Brendan however than being an actor; he is a son, brother and father. He is surrounded by boys as his siblings and as his kids. Read on to know more about your favorite handsome star. 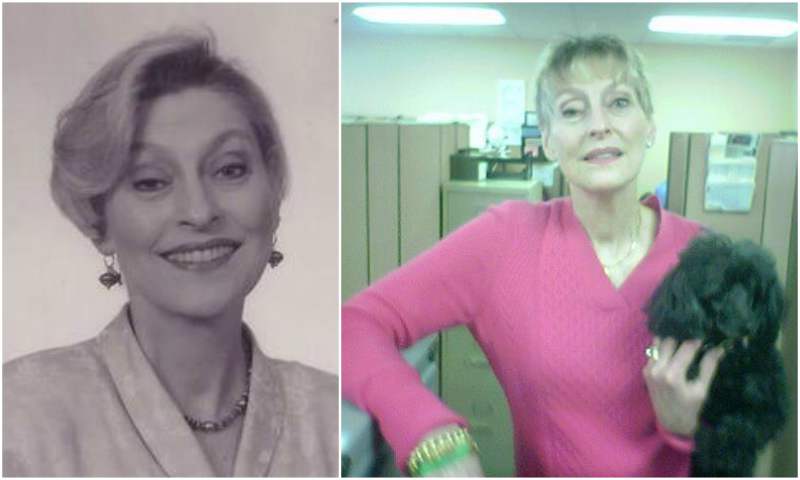 Carol is the late mother to the handsome actor. She was a sales counsellor and was married to her husband for fifty six years before her death. Carol died from cancer and is survived by her husband, kids and grandchildren. 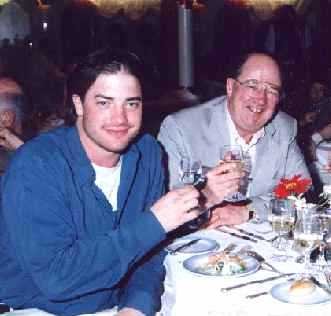 Peter was a journalist and travel executive and for this reason was always on the move. Each time he moved however, it was with his family so his kids get to claim affinity with a number of cities including London, Ottawa, Rome, Seattle and some others. Peter when he was much younger worked as a Canadian Foreign Service officer for the Canadian office of Tourism. 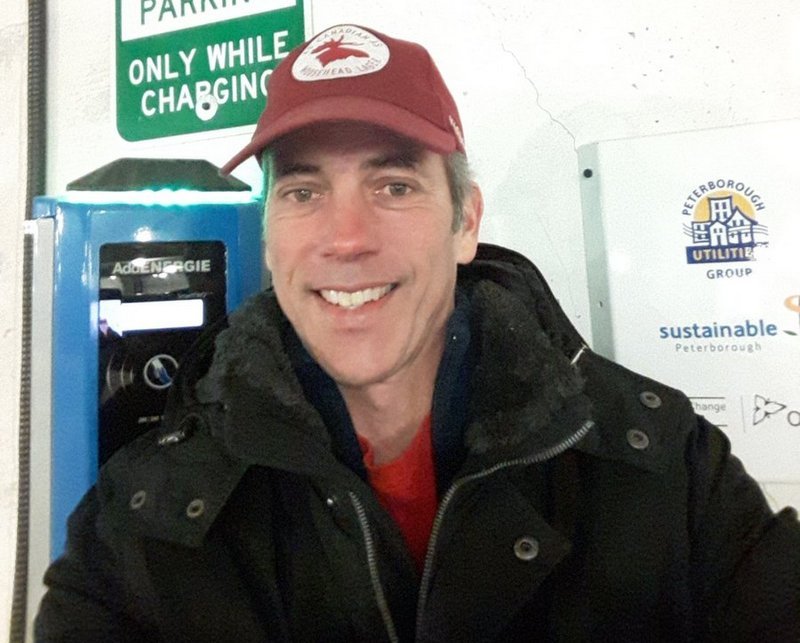 He is a brother to the handsome Hollywood male but there is nothing about him in the spotlight. He lives in Peterborough, Canada.

Kevin is another brother to Brendan and lives a private life with his family. 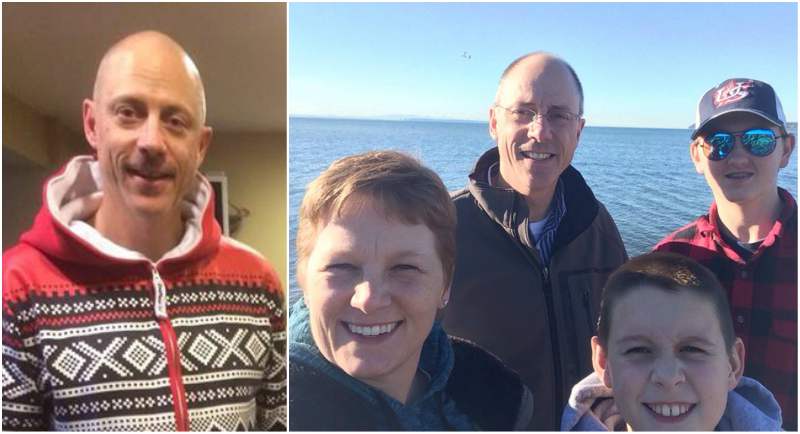 Sean Fraser with wife and sons

Sean is also not a fan of the public life as Brendan is the only popular child in his family. He is married to Mari-Jo Steiner-Fraser and has two sons. 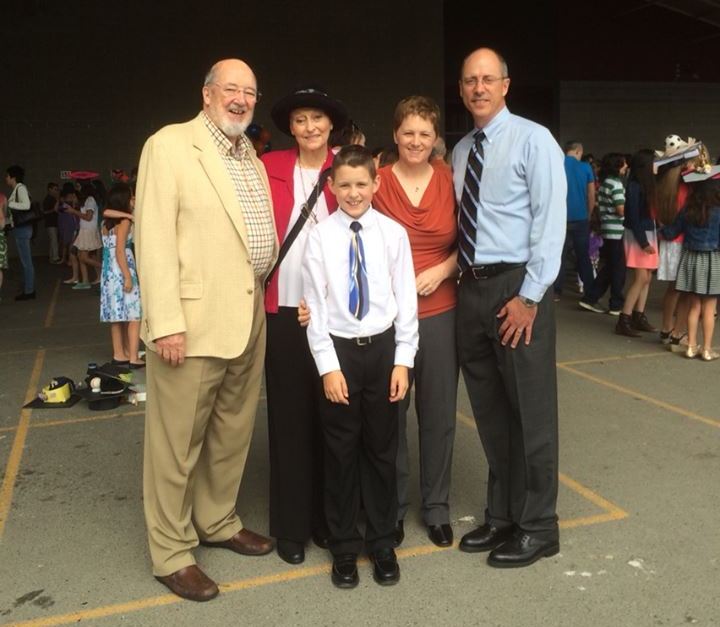 Sean Fraser with his parents, wife and son Liam 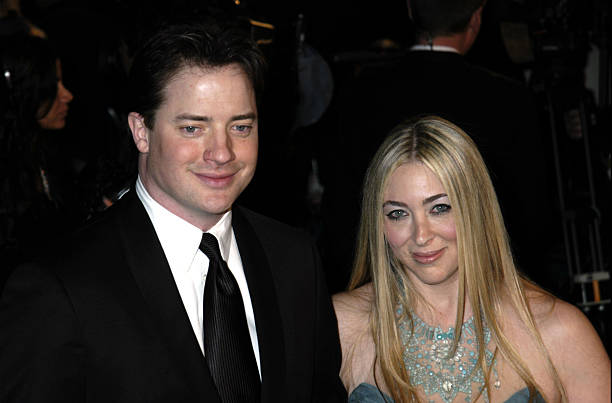 Afton is birthday mates with her ex-husband but she was a year younger than the actor. They met at a barbecue thrown by Winona Rider in 1993, the upcoming actor was immediately smitten and they took off from there. The lovers got engaged in October 1997 and within the next year they got married. Within nine years of marriage, they had three sons together but things came to a sour end in 2007.  They were first separated in 2007 before their divorce was finalized in 2008. Smith herself is an established actress in Hollywood but would forever be remembered as Fraser’s ex-wife. 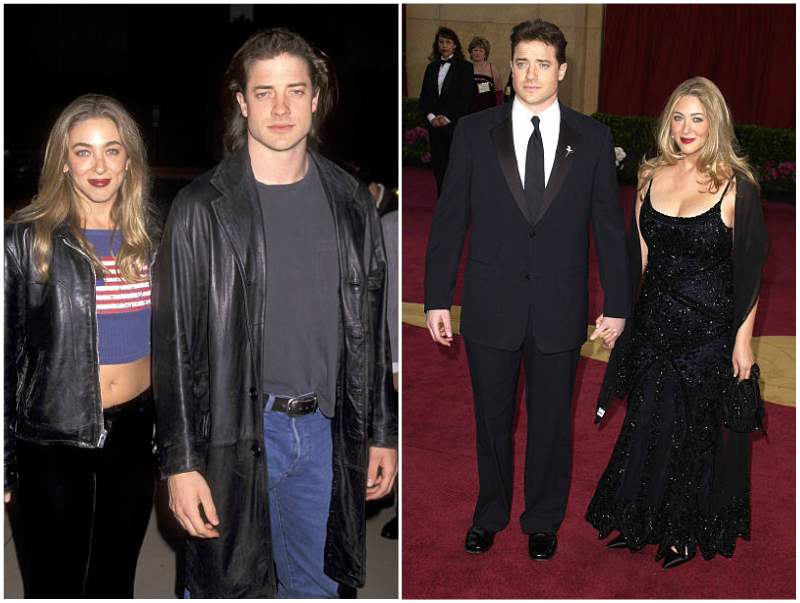 After their divorce, Fraser was to pay $900,000 yearly in child support but this was apparently no easy task for him. In early 2013, he went to court with the petition that this annual fees be reduced as he could no longer meet up to his end of the deal since he was not getting enough acting jobs to give him this money. His ex-wife however accused him of hiding his financial assets and his net worth had not reduced ever since. No one knows what became of Fraser’s request. 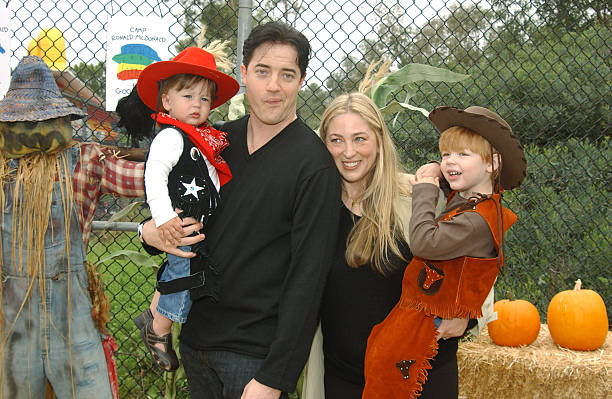 Griffin is the first son Fraser had with his ex-wife. He was born a few years into their marriage and they were over the moon at his arrival. His father tagged him as the enormous, red-haired son.

“Holden is brunette and is running for mayor” this was what the Mummy star had to say about his second son. He is the collected one in the bunch and is about to be a teenager.

Leland is the youngest of the Fraser male brood and according to his celebrity father; he is a professional fire plug. All three boys maintain a close relationship with their dad and are apparently proud of his success. 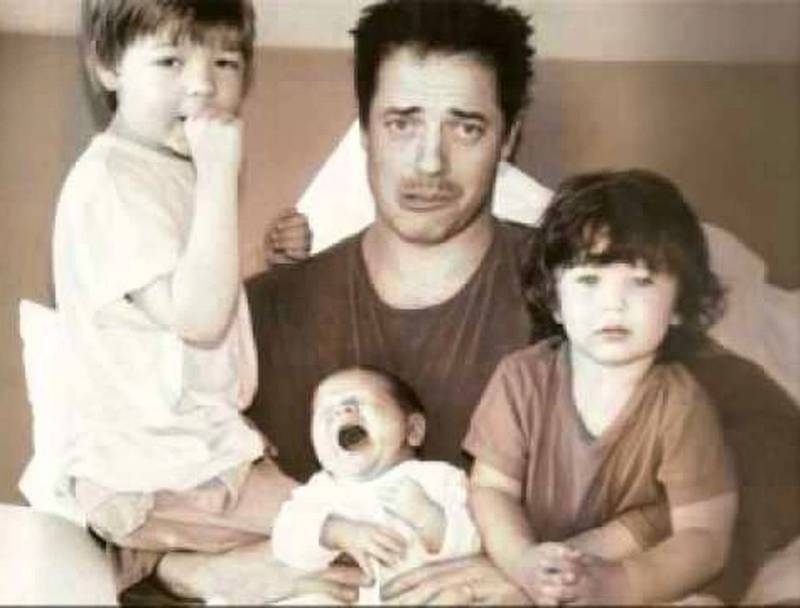