What You Need to Know about Tobey Maguire Family? 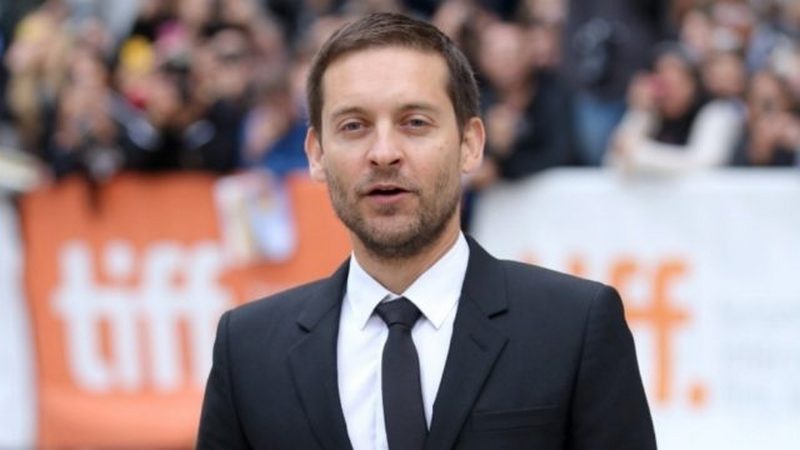 What You Need to Know about Tobey Maguire Family?

Tobey Maguire deals with professional acting since 1989 and is notable for playing Spider Man. Being the winner of various awards; he got nominations for Golden Globe plus Screen Actors Guild Awards.

Being born in Santa Monica, Tobey Maguire initially aspired to become a cook. But getting inspired by his mum, he chose acting. He gained the worldwide recognition after starring in Spider Man. His other notable works comprise Pleasantville, Wonder Boys, Seabiscuit, Brothers and The Great Gatsby.

But today, we aren’t going to talk about Tobey Maguire. We are eager to tell you more about his family.

Vincent started as architectural student but abandoned it as profession and focused on taxes and accounting. Now he is a co-founder of Maguire & Hart accounting and tax firm.  Music and cooking are his two biggest hobbies.

He parented Tobey at the age of 20 and espoused Wendy soon after that. However, the couple separated when their son was 2 years old. He married again and has three more kids: 2 sons and a daughter. 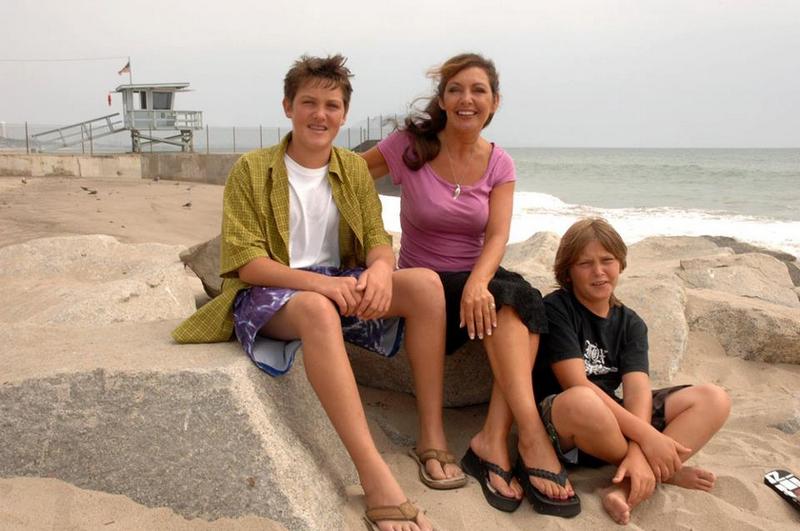 Starting her career path as a secretary, Wendy consequently proceeded with the screenwriter and film producer career. Trying her hand at acting, she encouraged Tobey to visit acting classes and even gave him $100 for that.

At 18, she gave birth to Tobey and shortly thereafter tied the knot with the actor’s father. But in two years, the couple got divorced.

Additionally, Wendy has two more sons with her second spouse Joe Epp, with whom she no longer together. 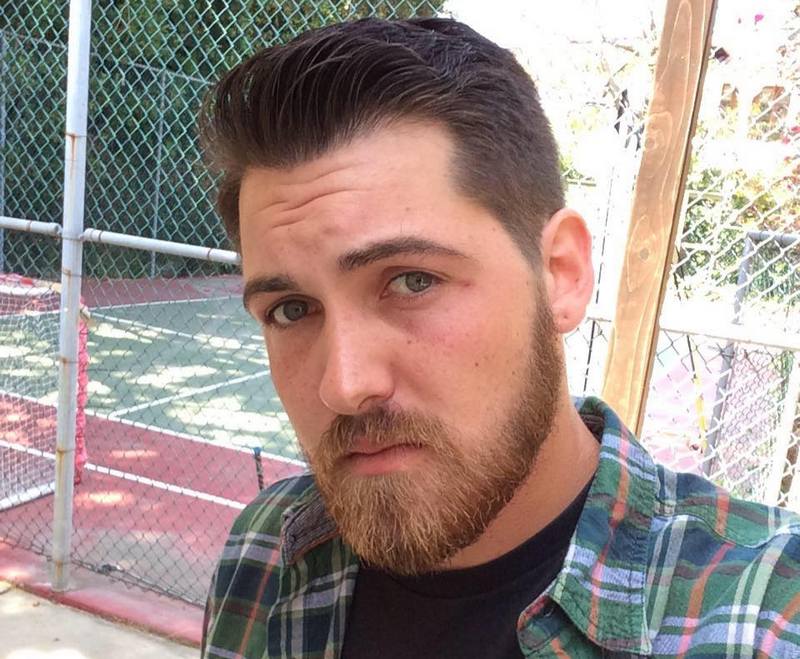 Jopaul is an actor. He appeared in Spider-Man 2, Southbound and Pick Up movies. 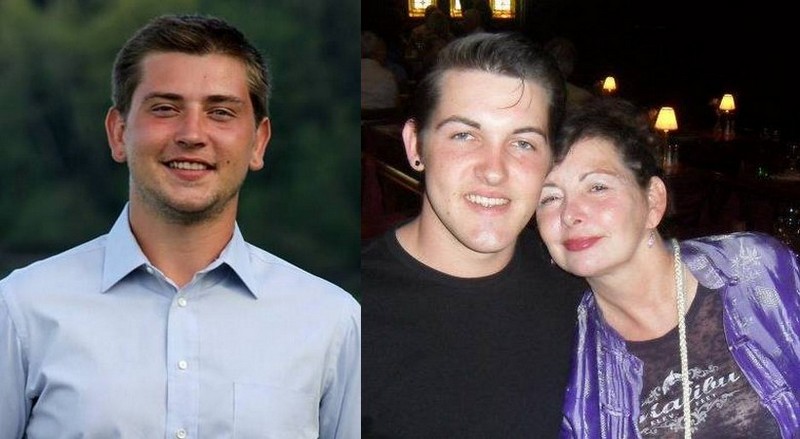 Weston is fond of skateboarding, snowboarding and motocross. He tried his hand at acting by having a cameo role (Boy with Mask) in Spider-Man 2. Now he is a real estate agent in Coldwell Banker Best Homes. 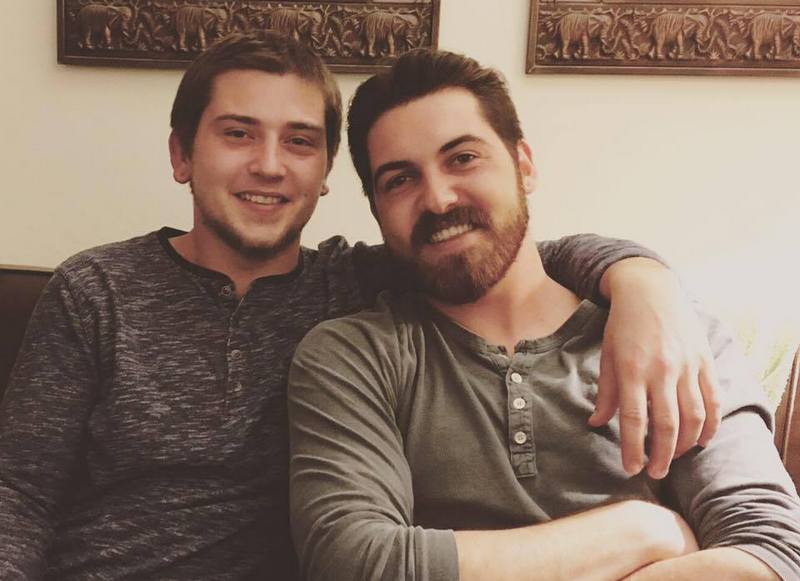 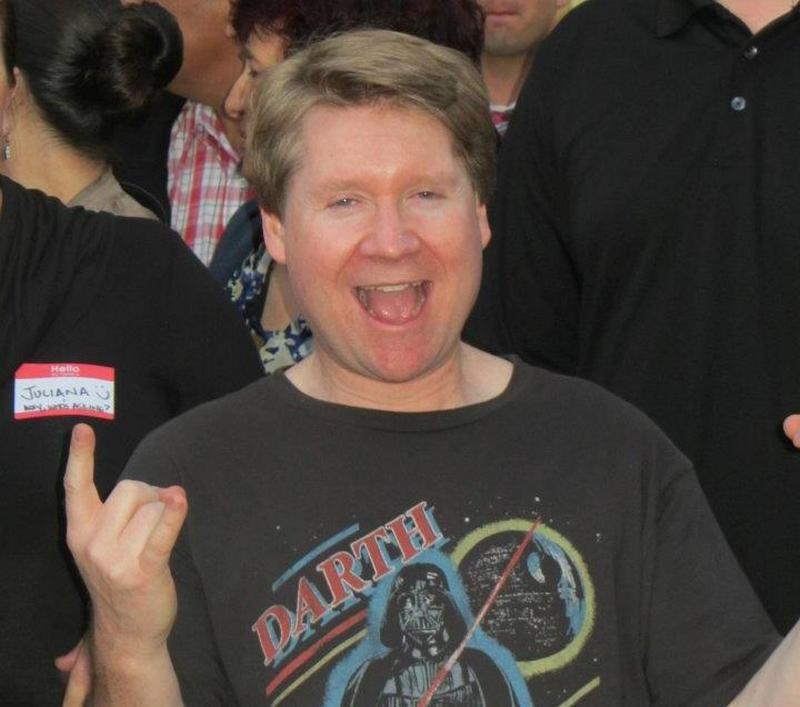 Sorry, but we didn’t find any other data about Sarah. 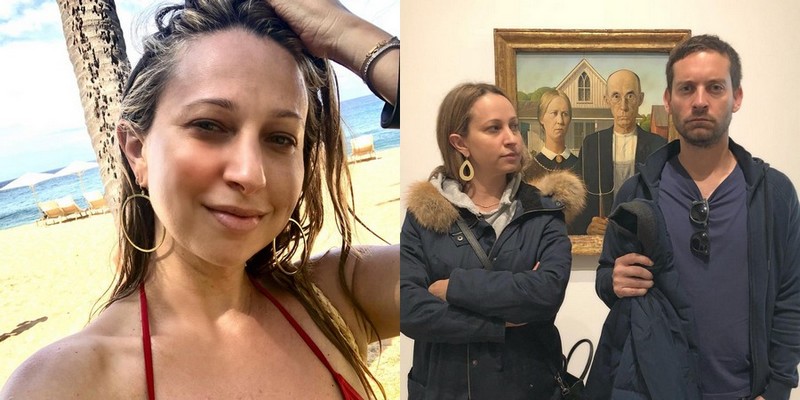 Jennifer designs jewelry. In 2007, she was called a Jeweler of the Year. Jennifer got acquainted with Tobey in 2003 and in 2007, they turned husband and wife in Hawaii, surrounded by the closest people only. The couple parented two kids: a daughter (in 2006) and a son (in 2009). In 2017, Tobey and Jennifer got divorced, but maintain friendly relations. 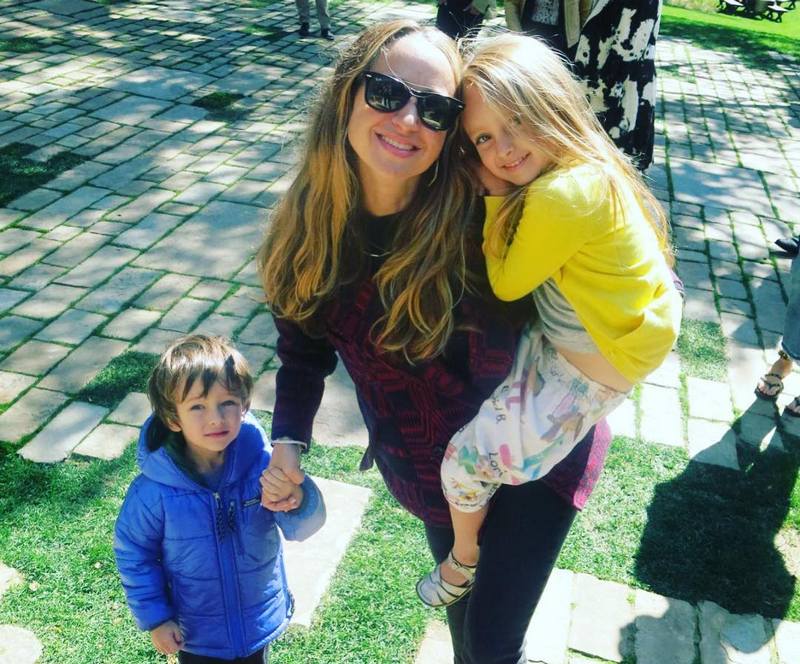 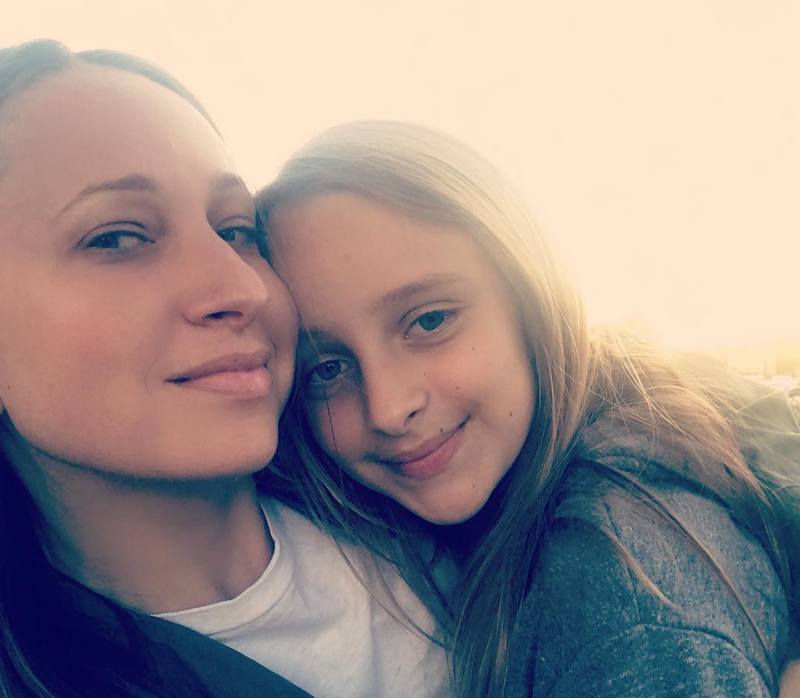 You must have noticed that Ruby has a creative middle name, Sweetheart. That name was given to the girl in honor of Jennifer’s late grandmother. In such a way, the granny called Ruby’s mum when she was a little girl. Basically, Maguire is an extremely caring daddy. He adores spending time with Ruby and her brother. Paparazzi often caught him picking Ruby from school, visiting various events or simply walking with the girl in the park. Perhaps unsurprisingly, Ruby may follow in her father’s footsteps. She already participates in children’s performances. 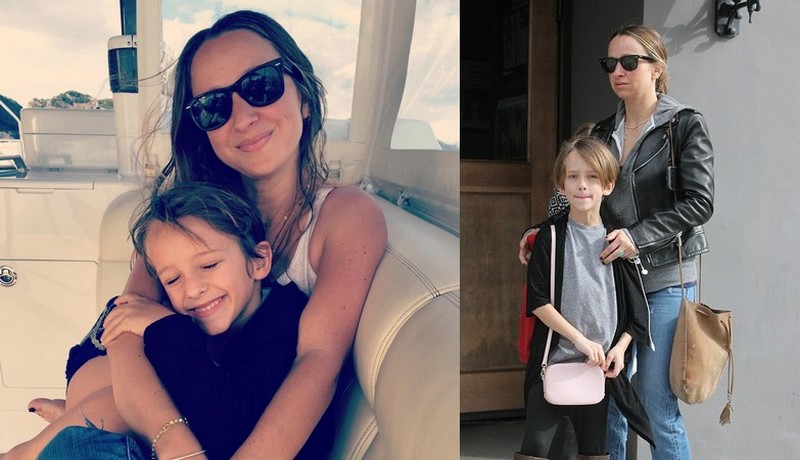 The actor didn’t give any explanation on the choice of name Otis. However, he decided to add a bit of himself by choosing Tobias (the formal variant of Maguire’s name) as his middle name.  Tobey spends much time with his son and always claims that he loves being a dad. 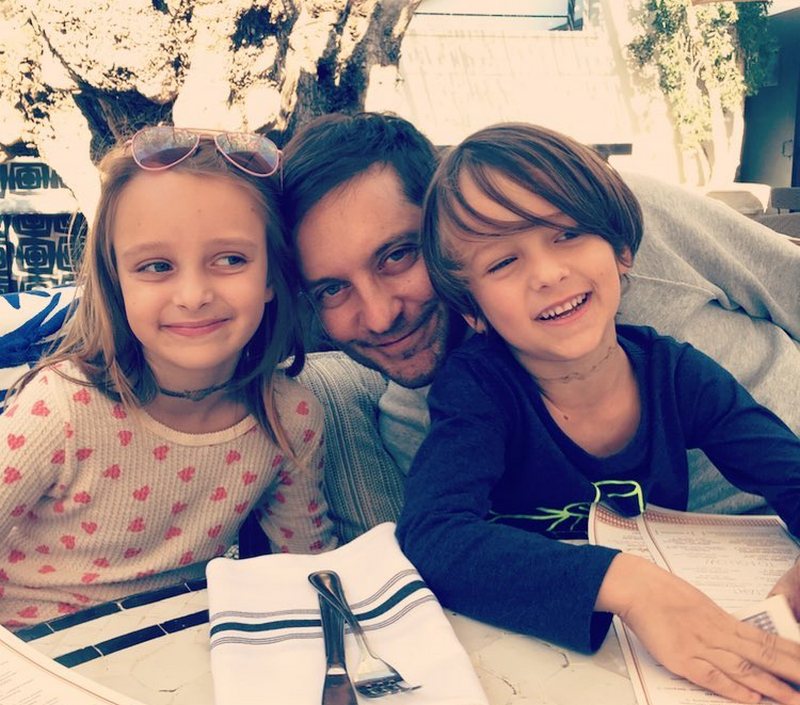 Mark Ronson Family: Who Are Musician’s Relatives?
The kids in the life of the infamous James Bond – Daniel Craig