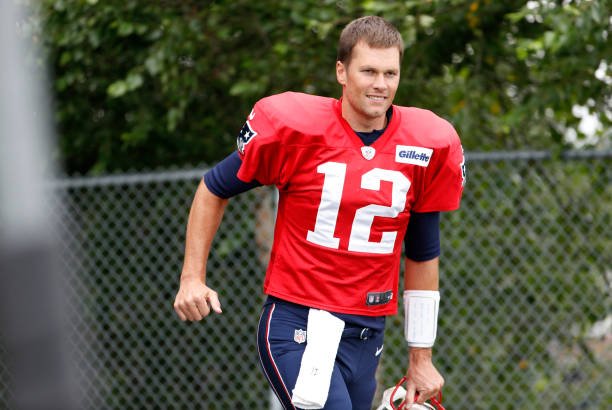 He meteorically rose from being a backup quarterback to the prestigious role of a Super Bowl Champion in 2001. That transition bid a final farewell to his mediocrity in football as he has since the maintained a series of Super Bowl wins and two NFL Most Valuable Player titles. Because of his many accomplishments and accolades, sportswriters consider him to be the biggest steal in the history of NFL Draft.

Everyone sees Brady as one of the most recognizable faces in the football industry but there is definitely more to him than that. He is a doting father, a loving husband, a protective brother and the perfect son to his parents. As with virtually everyone, there are things about one’s family that would rather be kept private; the same goes for celebrities like Brady. As much as he is the athlete everybody loves, there is a lot going on in his life that he would rather keep between him and some of the privileged few close to him. Read on to know about these other Bradys.

You may also like: Gisele Bundchen and Tom Brady’s kids 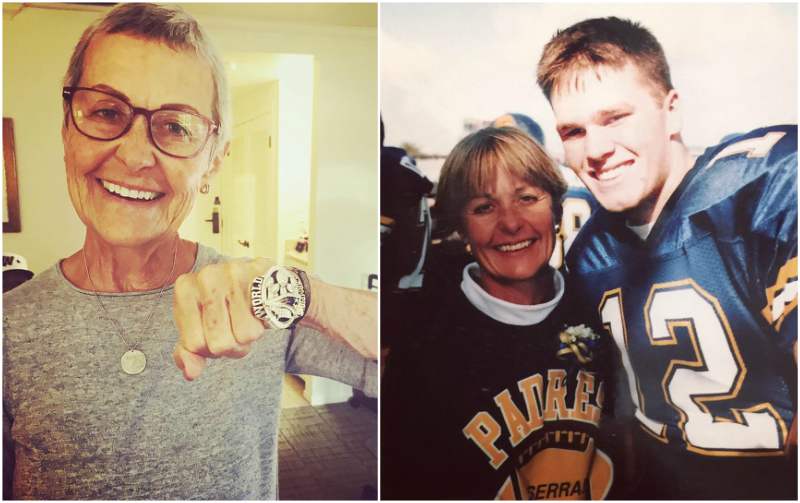 Galynn has since inception being a stalwart attendee at every of her son’s games and her health issues in 2017 was no enough reason to break this lovely ritual. She was at Houston with a bandanna on as she had just been through chemotherapy but was still seen all smiling, cheering her son on. The exact nature of Patricia’s illness has been kept private but is it clear that she is pretty fragile. 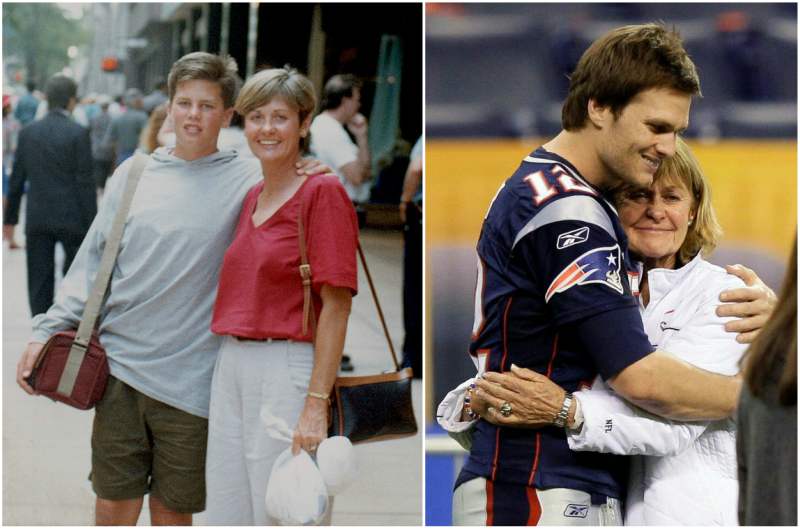 There is news however that she is recovering fast and we are happy for the Brady family. Brady Sr. even mentioned that his wife had completed treatment to this ‘mysterious’ illness and is doing great. He says the family is simply praying now that the cancer never rears its ugly head again. Galynn and her husband of almost five decades have definitely given Tom and his wife a blueprint for a loving marriage! 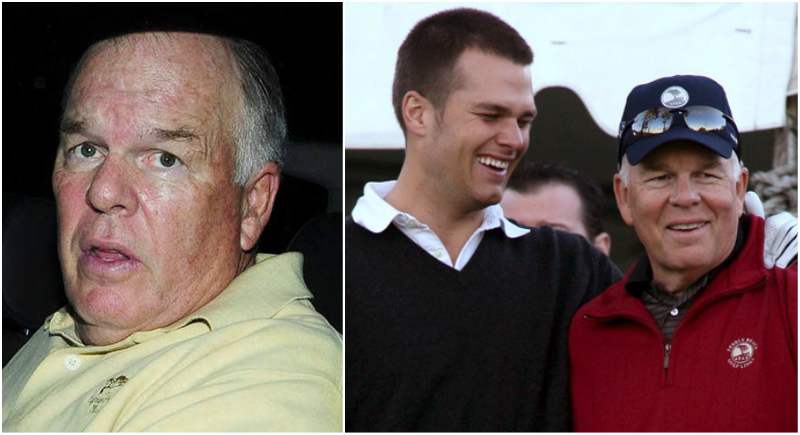 Since April 19, 1969, Papa Brady has been married to Galynn and they have together co-parented four lovely children. They met while she worked at Northwest Airlines and the rest is history. Once his insurance business began to thrive, Galynn retired from flying to care for their family full-time. Tom says he gets his competitive drive from his father

The infamous Brady considers himself lucky to have the kind of parents he has and gets very emotional when he talks about his family. Tom Sr. has been honored as being the hero of the younger Tom as he mentioned once when a little boy asked. He is the ever supportive father and is obviously proud of all his son has achieved. 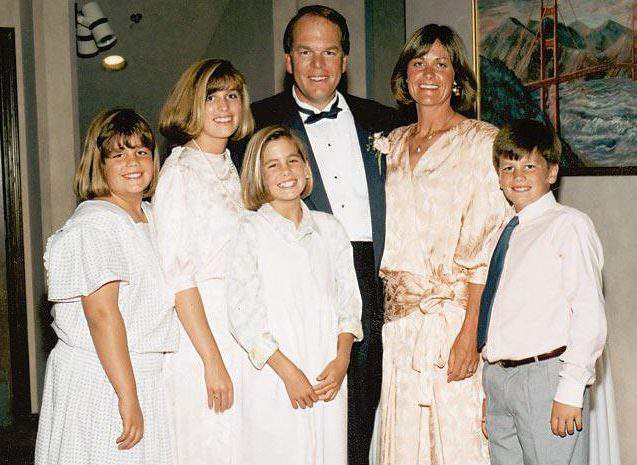 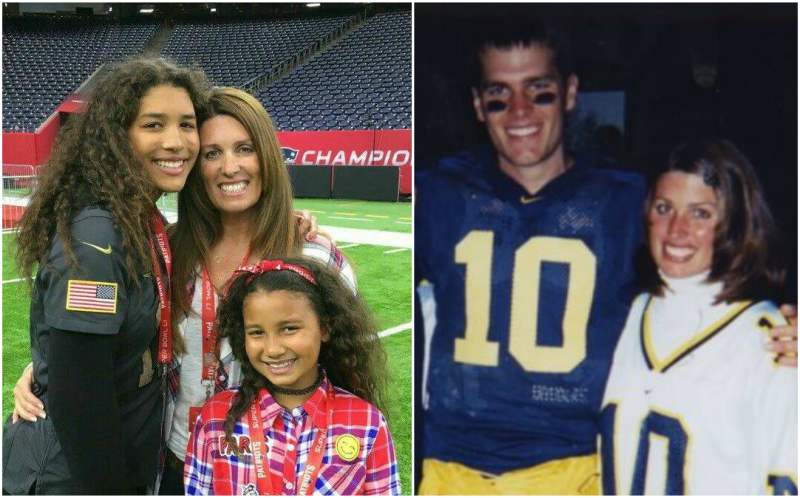 She is the first child born to the Brady family and now has a home of her own with a daughter called Maya and Hannah. Like the rest of the family, Maureen is one of her brother’s biggest fans and she never misses any game; either she is there live or she watches from home. 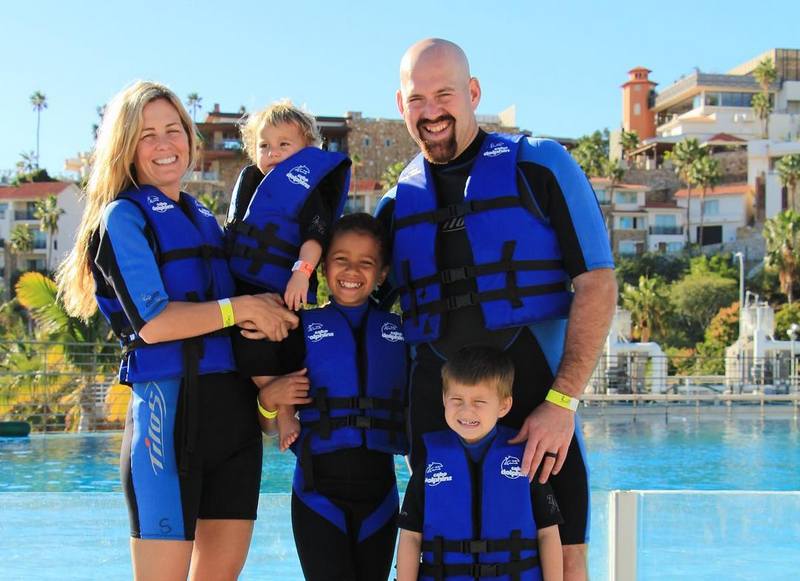 Julie Brady with husband and kids

Julie is technically not Tom’s twin but they share the same special day only three years apart. Like the rest of her family, she grew up an athlete but never gave a professional career in sports. As fate would have it, she found love in the arms of another athletic Kevin Youkilis, who is a former baseman. They date for just one year and were married in April 2012 in a quiet wedding ceremony. Julie has two children with Youkilis; Zachary and Jeremy and a much older daughter Jordan from a previous relationship. Till date Tom is not only close to his sisters but also the over-protective little brother. 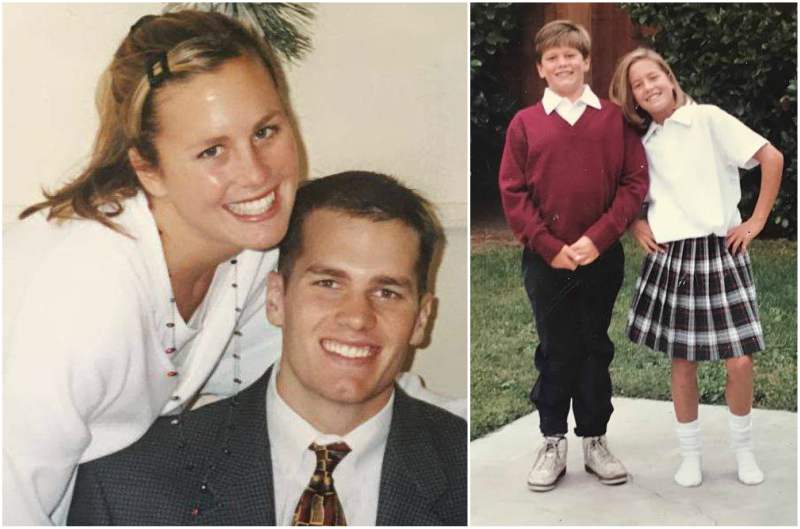 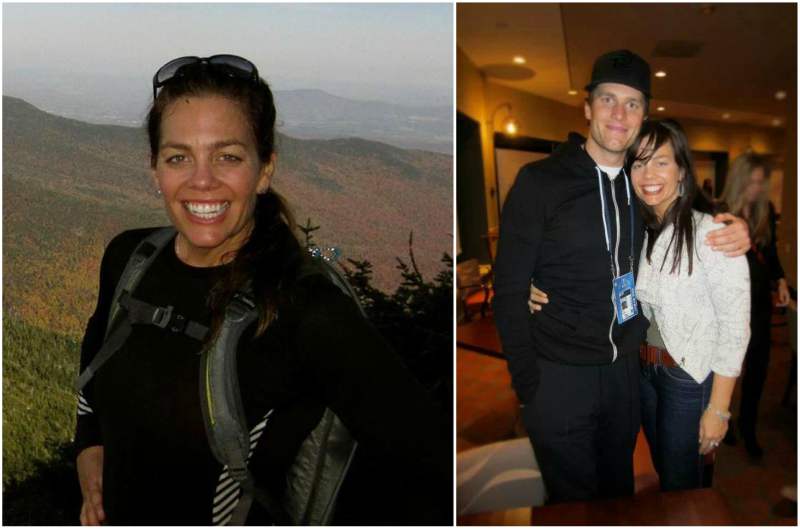 Nancy is the immediate eldest sister to Tom and according to the football star; she is a great softball player like the rest of the Brady girls. 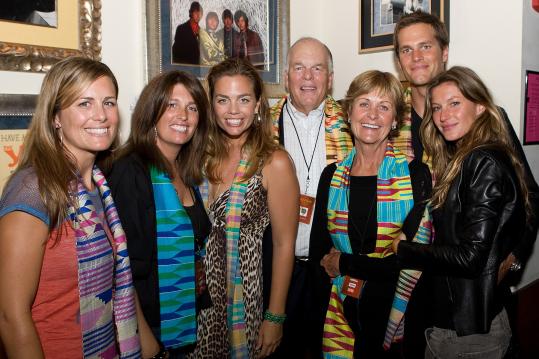 What you need to know about the family of The Great Gatsby Star Isla Fisher
Family of Hugh Laurie, Dr House from the Hit TV Series