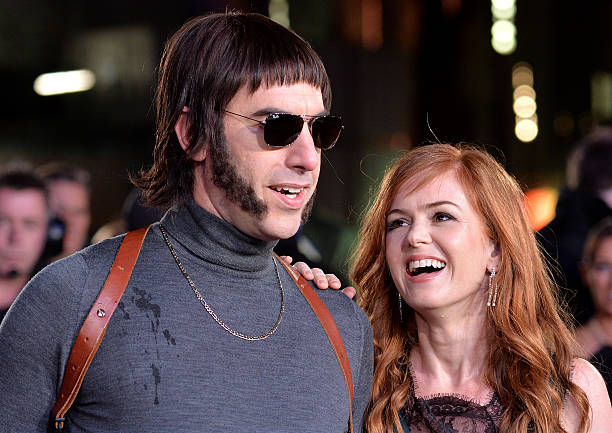 Isla started off as a teen actress and novelist who later turned into Hollywood films. Her big carer break did not come until she left Australia, studying for a time in Paris then later relocating to Los Angeles to face on entertainment as a career. It was there she got inspired by her current husband to take comedy more seriously and she did. She began to star as the lead actress in several romantic comedies before she was opportune to feature in a variety of genres and today she is one of Hollywood’s talented actresses.

The actress mentioned once in an interview that she is deliberately taking supporting roles so she can spend more time with her husband and three kids. According to the Wedding Crashers (2005) star, family is 100% her top priority now. She is a daddy’s girl and a big sucker for love and romance. Read on to know all that has been revealed about this notoriously private beauty. 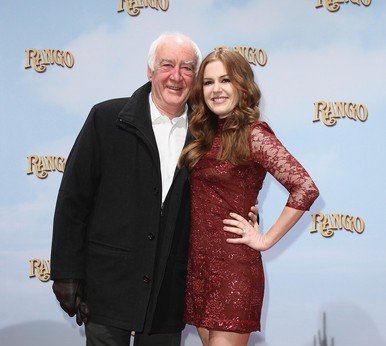 Brian is the banker father to the famous Aussie actress and he worked for the United Nations. For this reason, the Scottish family traveled all the time making the famous Isla go to a new school each year until she clocked 13. Papa Fisher and his beloved daughter share a cordial bond and he is every bit very supportive of her career. He now lives in Frankfurt. 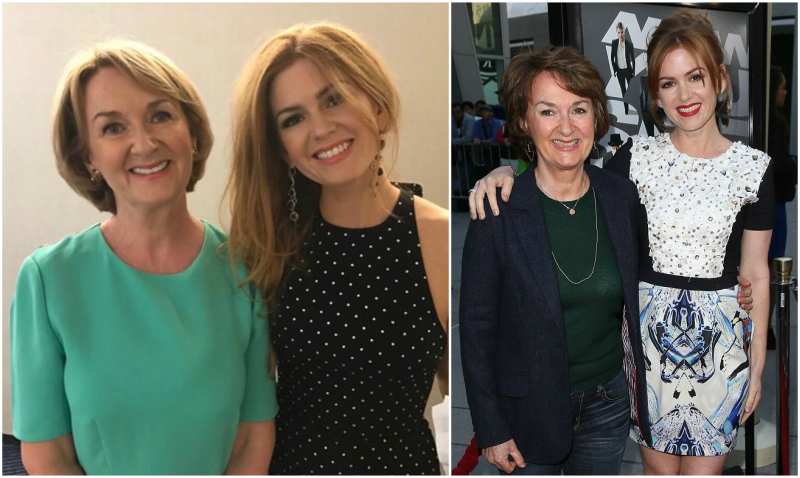 Geronimos was a romance novelist who was an amateur in dramatics. She divorced Brian when Isla was nine and had the children live with her afterwards. She recalls watching her mum when she was a pre-teen get on stage and perform. The young Fisher would then beg her mother to let her feature in the next show and that was how she got hooked. According to Isla, one does not recover after one has been bitten by a bug as exciting as that. Both mother and daughter share an incredible bond and from their pictures, it is pretty obvious where Isla gets her good looks from. Elspeth now lives in Greece working principally as a portrait artist specializing in young kids. She is married to Nick Geronimos.

He is the older brother of the Aussie star.

Edward and Daniel are involved in family business, they help their mother and step-father Nick Geronimos to run a hotel in Greece named “The Good Life Greece”. 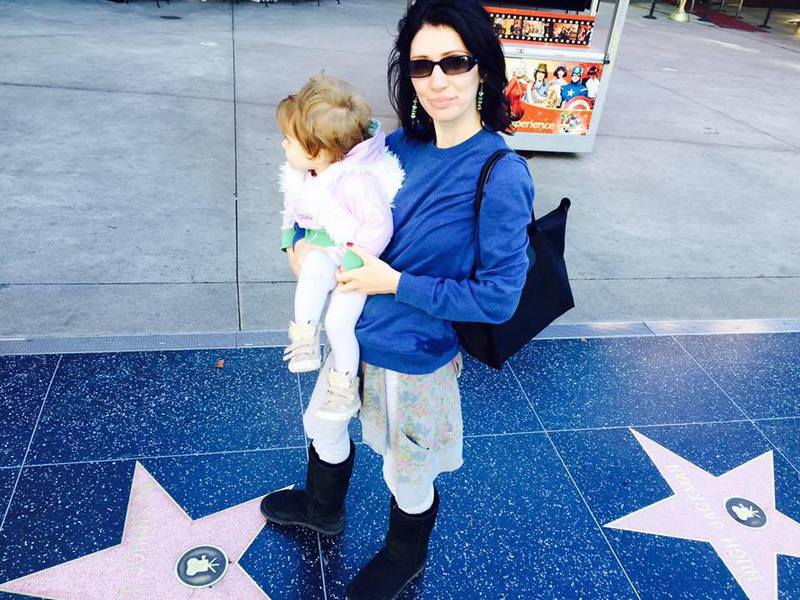 We found that Efi Pournara-Fisher is Elspeth Geronimos’ daughter and that makes her Isla’s sister. Because her last name is Fisher, we think her father is Brian Fisher. She writes a beauty blog, is married and has 2 daughters.

Conor Reid (former stepbrother from her mother side)

Conner is an actor and also works as an assistant director in various productions in Sydney, Australia.

Liam Reid  (former stepbrother from her mother side)

As we found Elspeth was married to a man with surname Reid so she bacame a stepmother to his 2 sons, but now she is with Nick Geronimos, that means that Conor and Liam are Isla’s former stepbrothers. 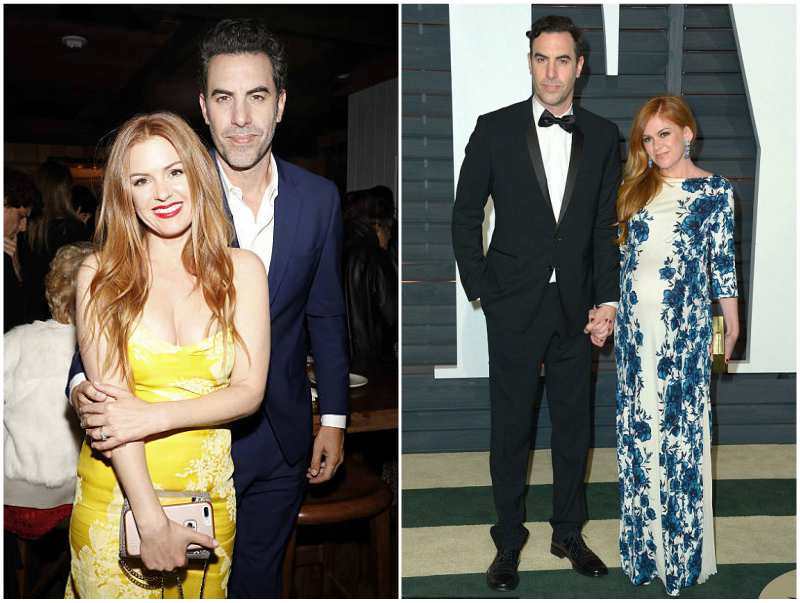 Sacha is one of Hollywood’s most famous actors and outlandish comedians. He is known for his distinctive movies and hilarious characters. Fisher admitted that her husband comes home sometimes dressed as his alter-ego and this confuses the kids but they later joke about it when his true identity is revealed. The Aussie stunner met with Baron at a 2002 party in Sydney and it was just then she developed the confidence to take comedy seriously.

The lovers got engaged in 2004 and were secretly married six years later in Paris. Fisher is every bit of a lover girl as everything in life comes second to love including religion. For her to be married to Cohen she had to convert to Judaism and she began this process in 2007. She took on the Hebrew name Ayala after her conversion and is till date glad for the decision she took; after all, all that mattered was to be married to her sweet half. 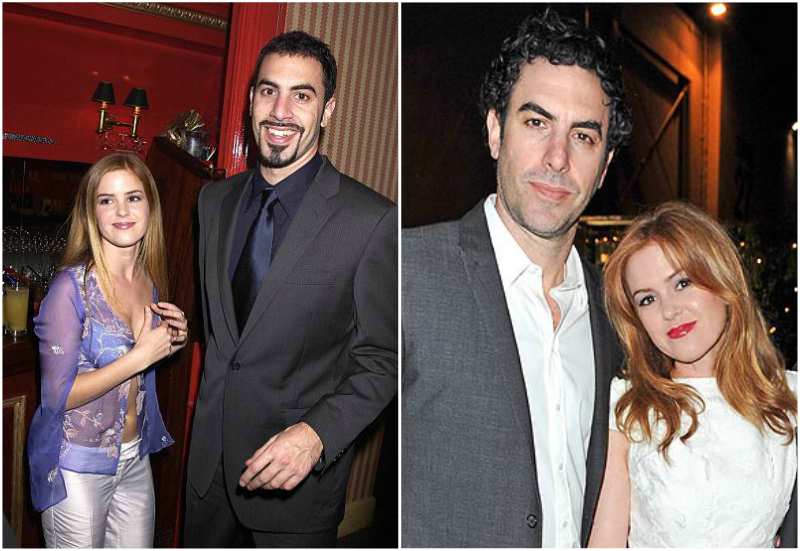 The pretty actress describes being married to the Borat (2006) star as “like winning a lottery” because he is her best friend and a good partner. She feels marriage is a wonderful institution and the most important decision one gets to make. Choosing to be together with Sacha everyday is romantic says the sexy mother of three. 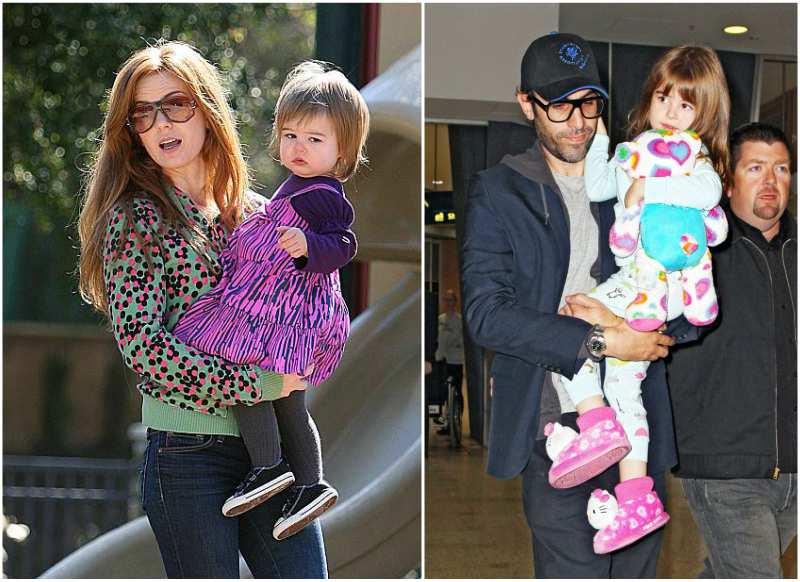 Olive is the first child to the Confessions of a Shopaholic (2009) actress. Motherhood is Fisher’s favorite topic off the book but she also strongly believes children deserve anonymity and that they deserve to choose if and when they want to be in and out of the media. 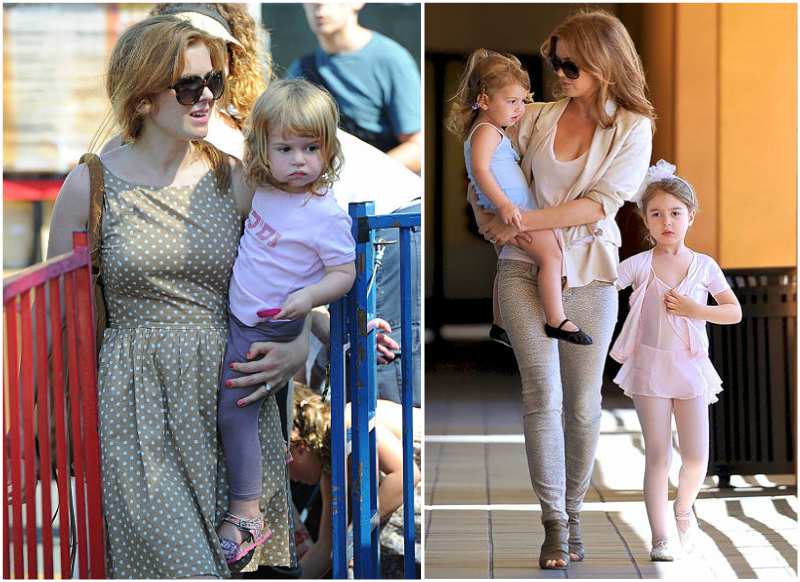 Elula is the Hebrew name for August, Lottie’s birth month. 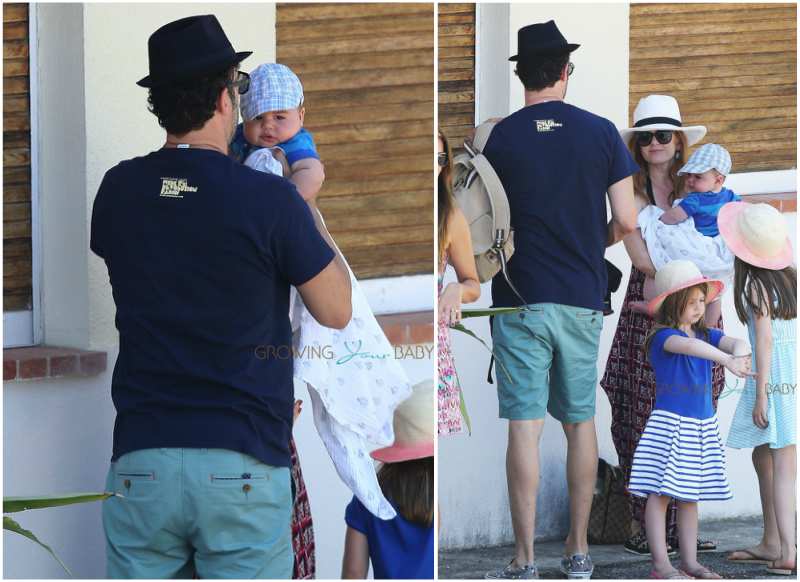 He was given a mouthful name reflecting at least one family member on Isla’s side – her father Brian. The two actors ushered in their newly born child into the world just a day after they were spotted together at a private dinner party.