Meet the birth family of Tom Cruise; one of Hollywood’s most celebrated

Meet the birth family of Tom Cruise; one of Hollywood’s most celebrated

Tom Cruise remains one of the best things to have happened to Hollywood till date; he was even ranked as the world’s most powerful celebrity in 2006. The actor and filmmaker started out in 1981 with Endless Love and since then continued to star in a good number of critically and commercially successful films.

No one would have thought that the deeply religious Cruise will end up as the award-winning Jerry Maguire (1996) cast. He struggled with dyslexia as a kid and this made academic success really difficult. He was an athletic champion and even considered a career in professional wrestling before a knee injury made him changed his mind.

Tom Cruise went as far as enrolling in a Franciscan seminary because he had always dreamt of becoming a priest. He quit after a year then gradually started discovering his love for the stage and a career was born. Read on as we bring juicy details concerning the birth family of the Magnolia (1999) actor.

You may also like: Tom Cruise’s wives and children 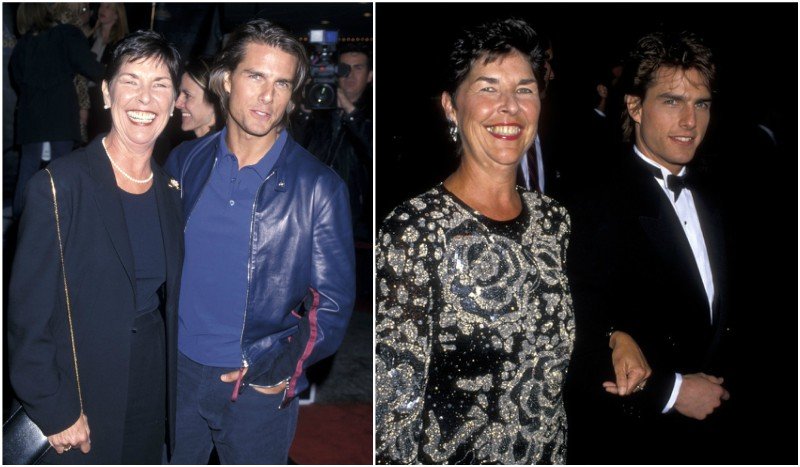 Mary was not lucky with her first marriage as her husband was a “bully” and this made her work extra hard to hold her home together. In 1974, Tom’s mother left his dad and went on to remarry a man called John ‘Jack’ South in 1978. They raised her children together until 2012 when they got divorced. John later passed away in 2015 after a battle with chronic obstructive pulmonary disease.

It was evident that the former special education teacher was close to her legendary son as she was seen at the premieres of most of his movies; the proud mother has on several occasions been referred to as the rock in her son’s life. She died in her sleep February 2017 after battling a long illness.

He was World War II veteran and Tom remember him as “wise and smart man”.

Thomas was an electrical engineer but mostly known as the abusive father who is referred to as a “merchant of chaos” by the famous Ethan Hunt from the Mission: Impossible (1996 – present) movie series. What he had with his children can’t really be called a relationship and things remained that way till he died in 1984 from cancer. 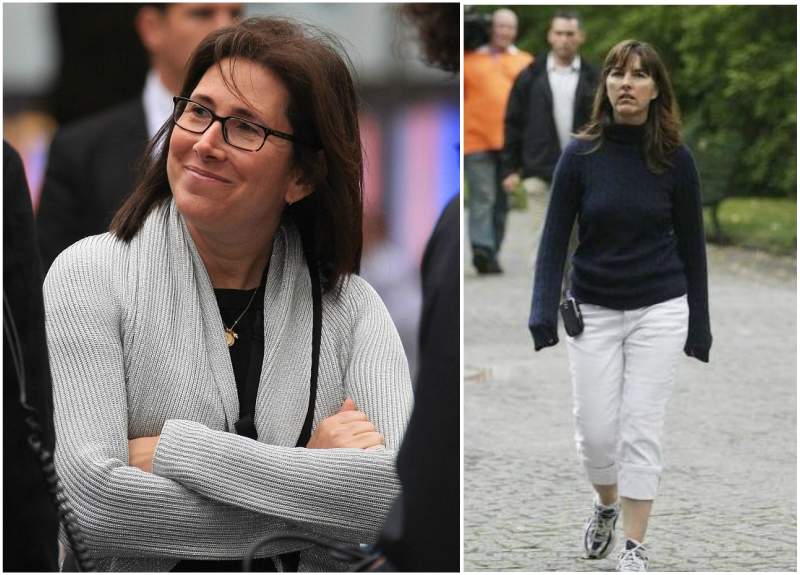 Lee Ann is the oldest Mapother child and like their mother, she is also a devout Scientologist. In 2004, she worked as her brother’s publicist and has been involved in his production company ever since. Mapother was married to Stephen Burnett.

Cass is another sister to the Mapother siblings and she bears, like the rest of her sisters a striking resemblance to the Hollywood star. She is an owner of a restaurant Cass’ Cafe in New Jersey. 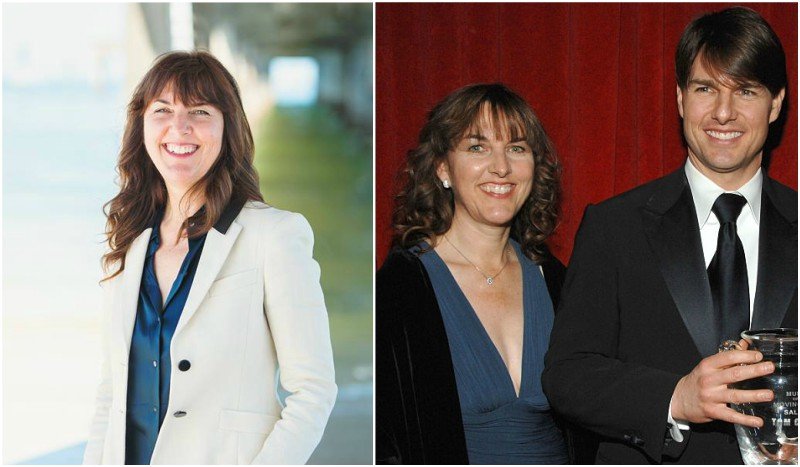 Marian is the youngest sister to the most celebrated scientologist. She works in real estate and has a son Cal.