What You Should Know about Tom Hanks’ Parents and Siblings 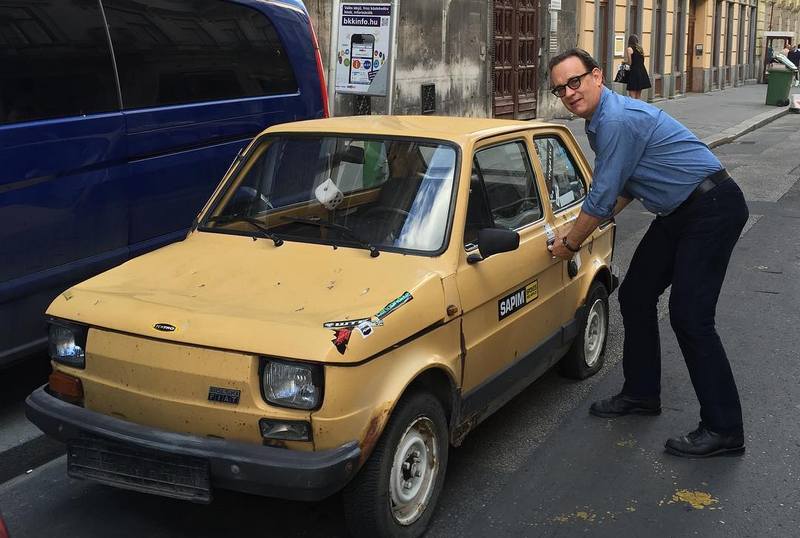 What You Should Know about Tom Hanks’ Parents and Siblings

Being very shy in childhood, Tom made up his mind to pursue an acting career and started with playing in school plays. In 1980, he got his debut role in He Knows You’re Alone. However, we love Tom for his unforgettable roles in Forrest Gump, The Green Mile, Sleepless in Seattle, Apollo 13, Saving Mr. Banks and many others.

However, today, we offer you to concentrate on Tom Hanks’ relatives. Let’s see who his parents and siblings are.

You may also like: Tom Hanks wives and kids 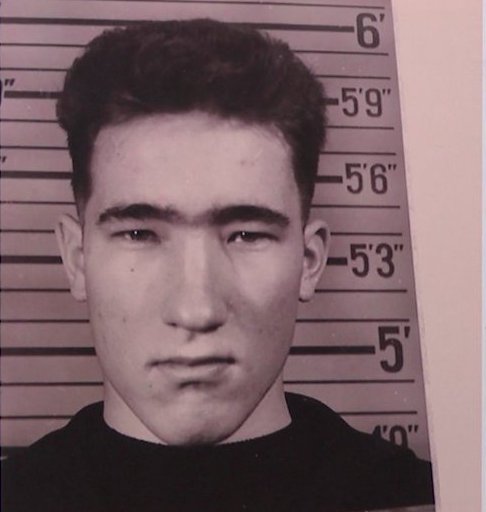 Having English ancestry, Amos was a cook and restaurant manager. He worked at restaurants in various corners of California and often moved together with his family. He wanted Tom to pursue a career of a cook. Amos took part in the Second World War by serving in the Navy. In 1962, he got divorced with Tom’s mother Janet, with whom he parented 4 children. Tom revealed that their divorce was the most tragic moment in his childhood. In 1965, he espoused Frances Wong Gee, but they separated later. Basically, Tom told that his dad was married several times. 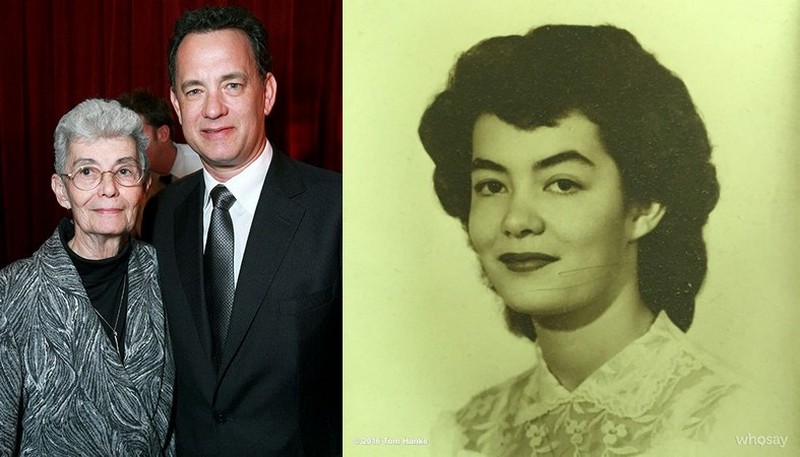 Janet was of Portuguese descent. She started her career as a waitress, but later became a nurse. She was married 4 times: to Amos Hanks (Tom’s dad), Richard N Cook, George Walston and Rudolph Turner. In 2016, Tom announced his mother’s death on his Instagram and shared a photo of her in youth. 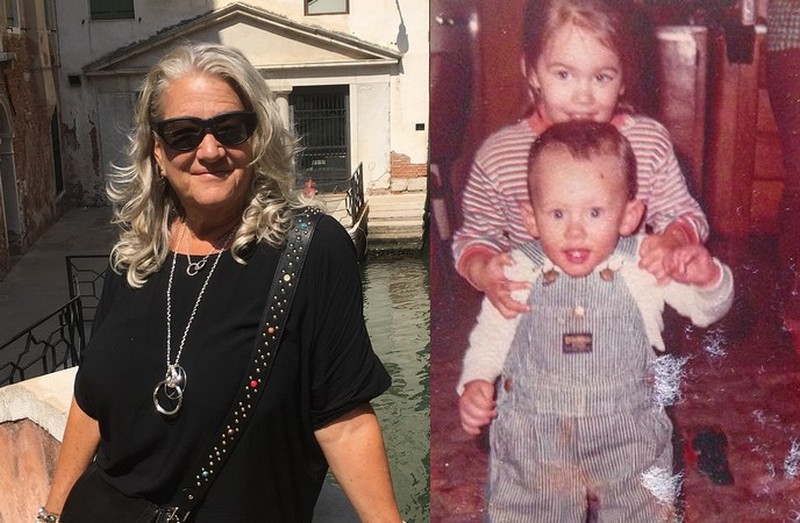 Being the eldest child of Amos and Janet, Sandra works as a writer and blogger. Before, she used to work as a bartender, nurse, manager, TV and radio host. She was married, but is divorced now. Sandra lives in Seychelles and owns a café there. She doesn’t have her own children, but takes care of adopted ones.

The birth name of Tom’s elder brother is Lawrence Michael. He is an entomology professor at the University of Illinois at Urbana-Champaign. Besides, he is fond of singing American traditional songs in bass vocals. After their parents’ divorce, he, Tom and their sister Sandra remained with their father. 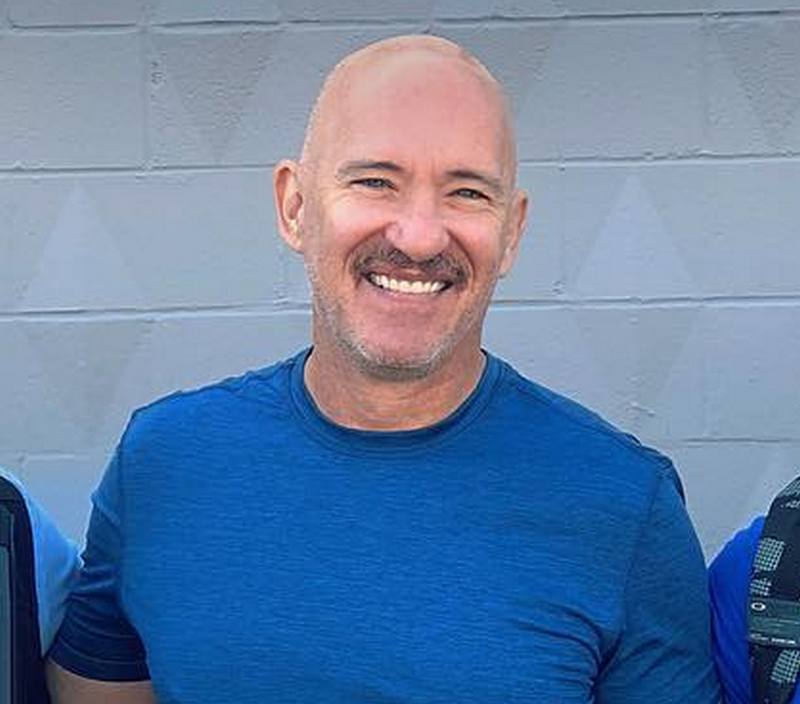 Born James Mathew, Tom’s youngest sibling made up his mind to pursue a career in cinema. Being an actor, Jim also deals with other related jobs. He is a director, producer and even camera operator. Moreover, the man was Tom Hanks’ body double in Forrest Gump. After their parents’ divorce, he was the only child to remain with their mother. Jim is married to actress Karen Praxel since 1986 and has a son.