What do we know about Tom Hanks’ children? 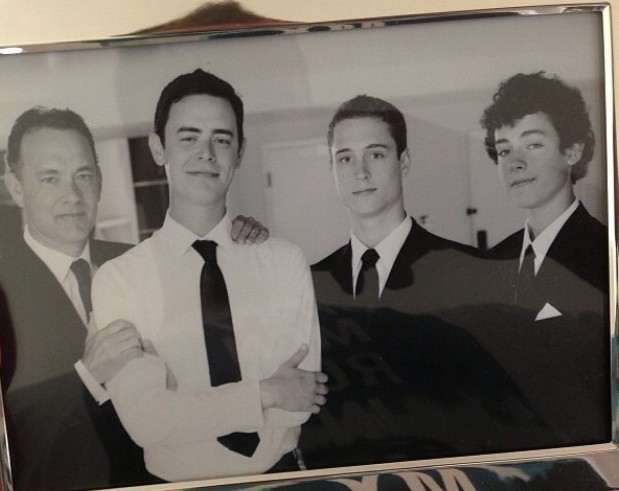 What do we know about Tom Hanks’ children?

Have you ever asked yourself why some people are famous and others are stuck in the shadows? For me, I always heard of the name Tom Hanks way before I really knew who he was. One must have gone a long way before getting the title of the “nicest man in Hollywood”. If you were to put down a list of Hollywood’s highest-grossing actors of all time, Hanks is surely going to be on that list.

From Philadelphia (1993) to Forrest Gump (1994) to Apollo 13 (1995) to Saving Private Ryan (1998) and even down to Sully in 2016, Tom Hanks has made history as one of the most critically acclaimed actors in Hollywood. But this is not all there is to the great film legend; he also has the family side to him.

You may also like: Tom Hanks’ parents and siblings

In 1978, Thomas Jeffrey Hanks got married to actress Samantha Lewes (she died on March 12, 2002). Before their divorce in 1987, they had two children together; a boy and a girl.

Later in 1988, Tom got married to another actress Rita Wilson with whom he has two sons. Hanks’ relationship with Rita is considered one of the most enduring unions in Hollywood.

What do you know about Tom Hanks’ kids? What does it feel like to be born into such legendary? Let’s find out from their lives… 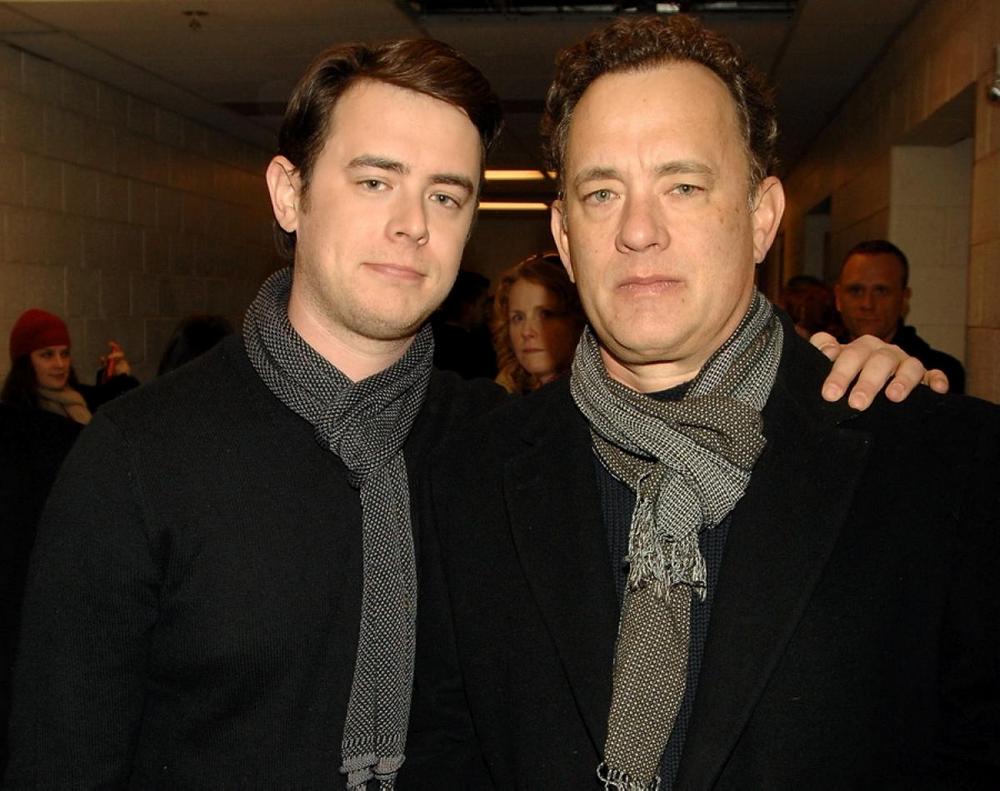 Do you wonder why children often take after their parents’ careers? It’s a question I always ask myself but hardly come up with a suitable answer. It’s often said anyways that an apple doesn’t fall too far from a tree! He was born before his parents got married and was raised in California. Colin left Loyola Marymount University without completing his academic program. 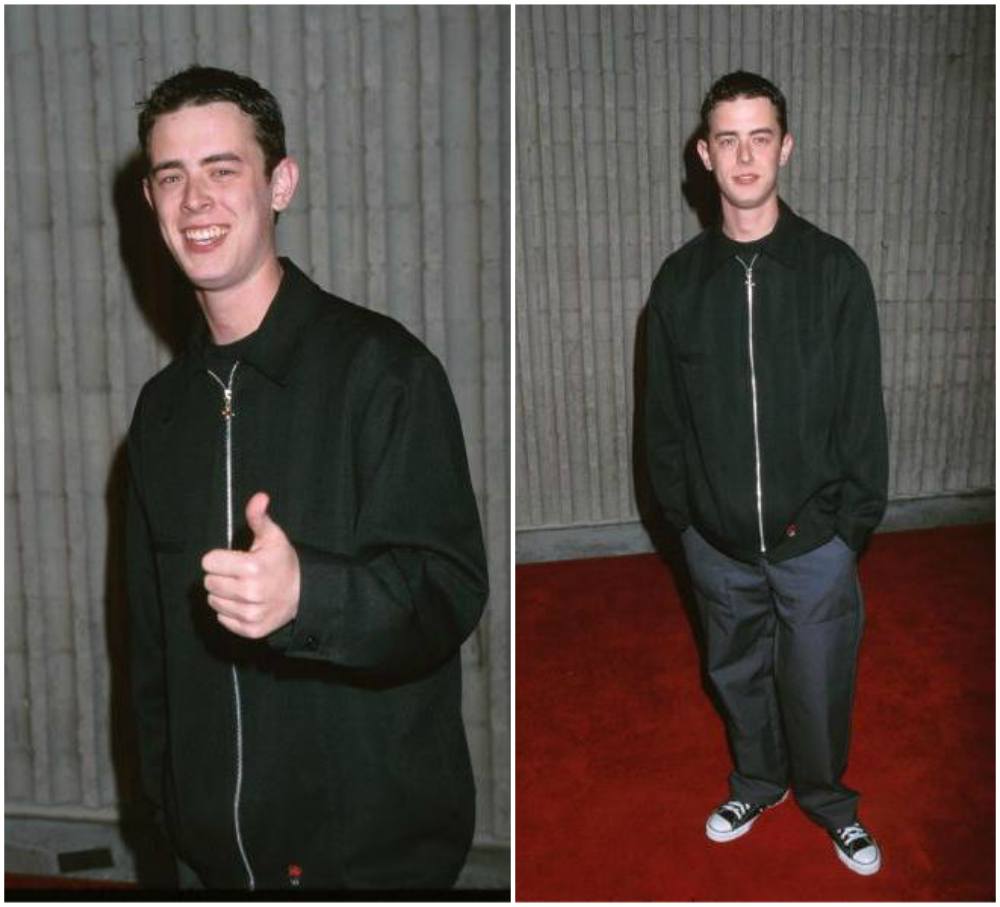 We didn’t know he was an actor until we saw him in the series Rosewell (1999). After Roswell, Colin became a more regular facer in the movie industry. He has also been in Orange County (2002), King Kong (2005), The Great Buck Howard (2008) produced by Tom Hanks and The Good Guys (2010). Other than acting, he is the director of musical/historical documentary All Things Must Pass (2015).

Doesn’t it seem like Colin loves the name Samantha (it’s his mum’s name and she died of bone cancer)? On May 8, 2010, Hanks married former New York publicist Samantha Bryant. 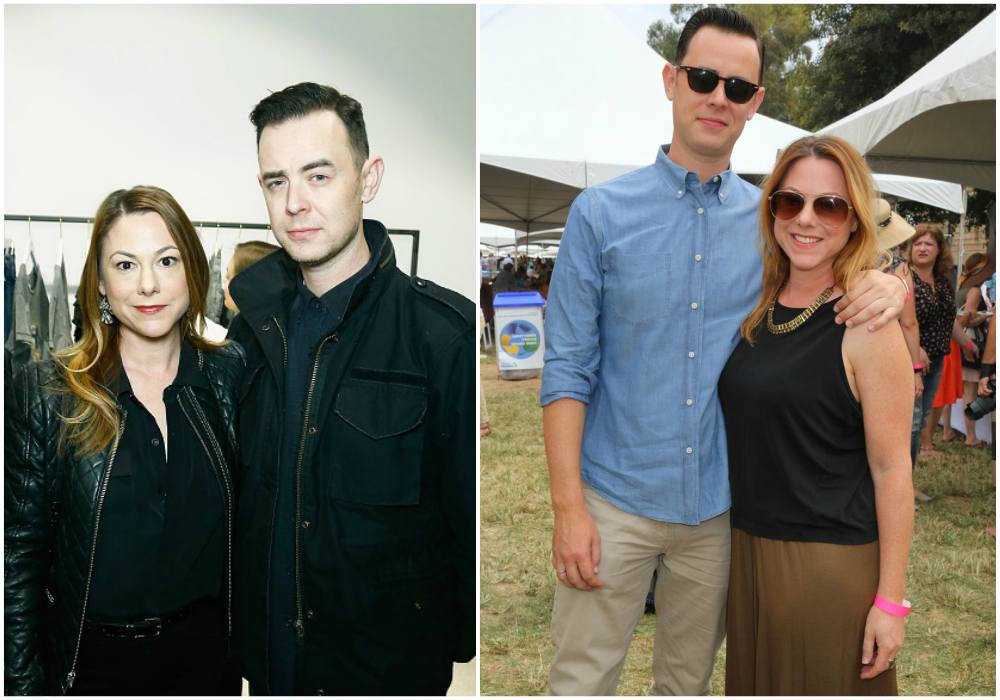 Let’s just assume it was coincidence or maybe fate… Together they have two daughters; Olivia Jane (born on February 1, 2011) and Charlotte Bryant (born on July 2, 2013) 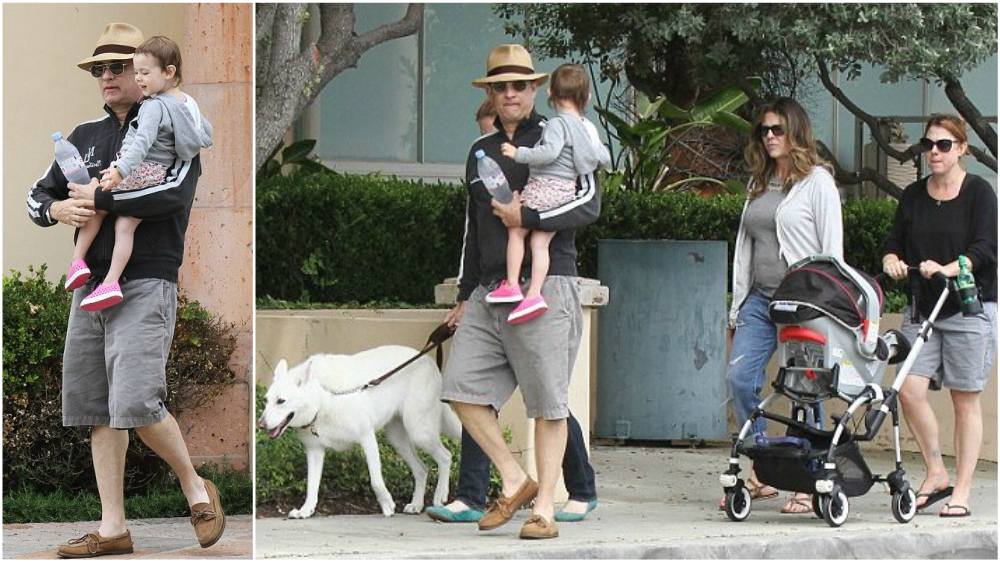 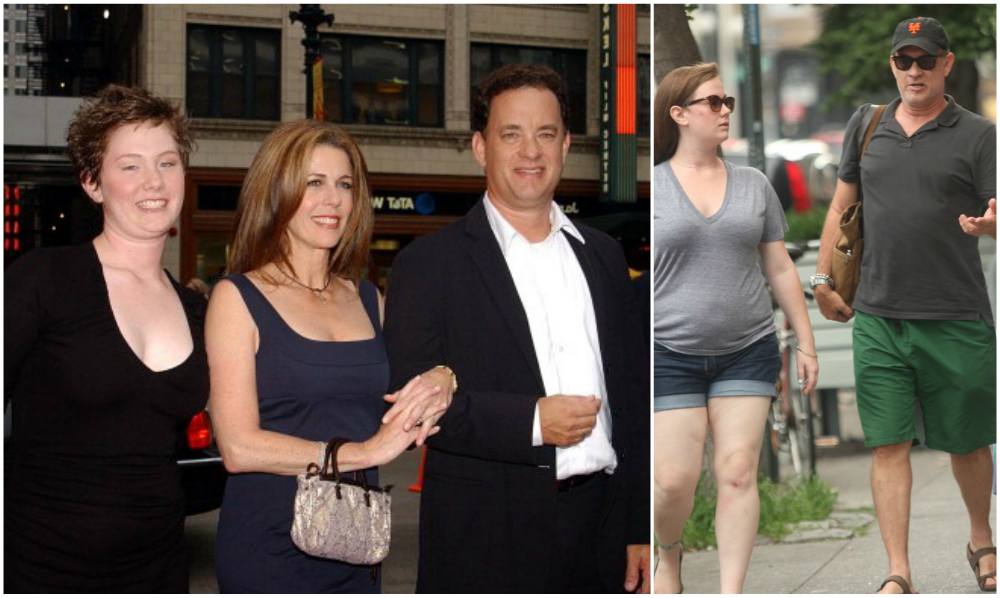 If you watched Forrest Gump (1994), you remember there was one particularly unfriendly girl on the school bus. This mean little kid is Elizabeth Ann Hanks. She graduated from The Archer School for Girls in Brentwood and attended the University of St. Andrews in Scotland.

Elizabeth is the first and only daughter of Tom Hanks. You can imagine how close their bond would be. Which father doesn’t love his daughter? One might think they have a poor relationship because Elizabeth is hardly seen with her dad. She is the quiet one in the family and leads a really private life. 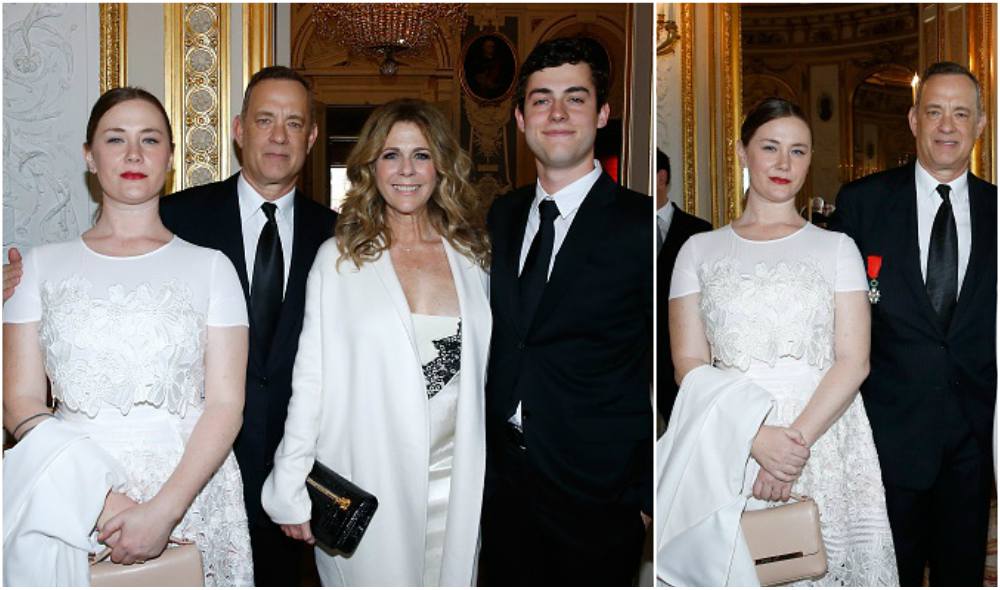 Liz is a writer and an important figure in the American world of publishing. Elizabeth was the former Associate Editor for the internationally popular Huffington Post. Currently, she works with the Los Angeles Review of Books as the Children’s Editor. The beautiful and reserved Elizabeth has played small roles in a couple of other movies. 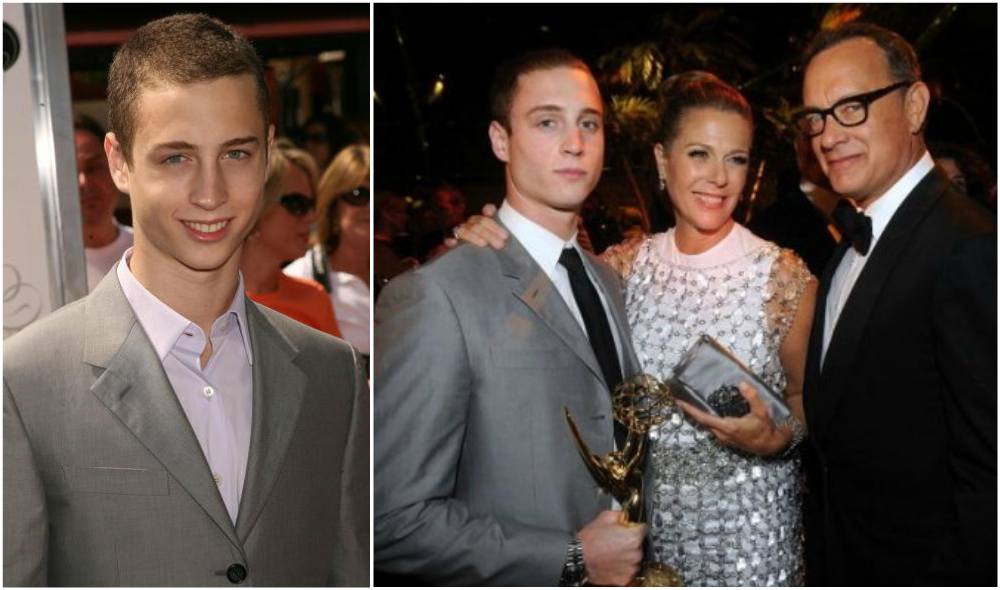 Chester Marlon is the weirdest of all the Hanks. He is popularly called Chet. He obviously wants to do it all but seems like he has not gotten the right path yet. Chet is an aspiring actor, rapper, singer, philosopher and many more. He was in Bratz: The Movie (2007), Larry Crowne (2011), Project X (2012) and recently had a role in the Fantastic Four movie (2015). 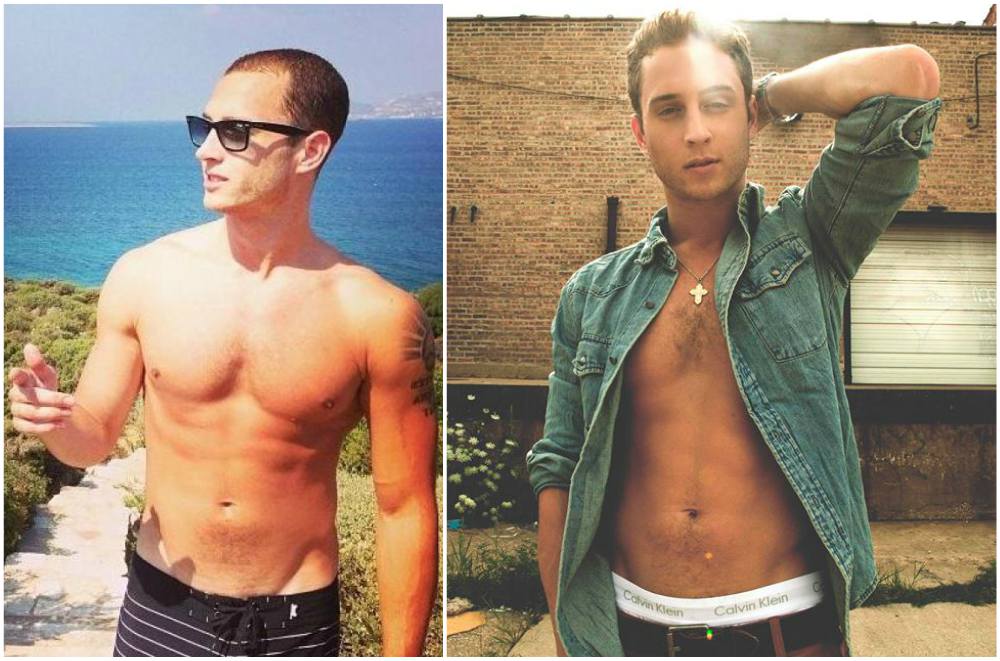 The first son of Hanks and Wilson has a lot of troubles going on around him. From poor choices and draining relationships to alcohol, drugs and substance abuse, Chet is always seen in sketchy situations. One of which includes the recent law suit against him for causing an accident by driving recklessly under the influence of drugs and alcohol.

With all of these habits and addictions, Chet is currently seeking help and he has his strong family bond to help. His family is very loving and is supportive of his desire to be a better human. 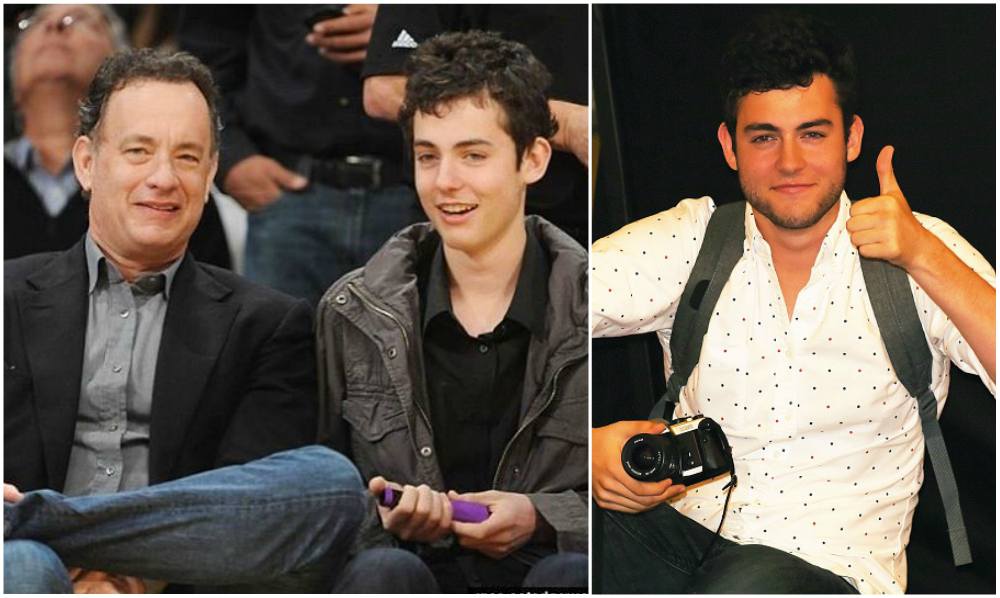 So the prettiest was saved for the last. Hanks and Wilson really did well on this one. Truman Hanks, their last child is one strikingly handsome dude. He even looks like his step-brother Colin but has the better looks amongst both.

He once did a Reddit AMA from his high school dorm room. 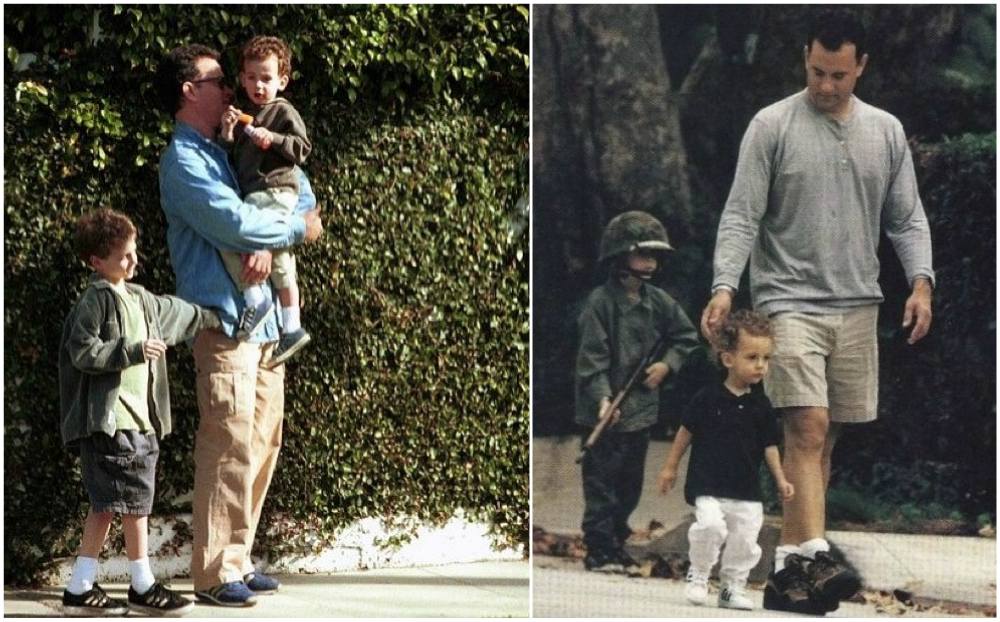