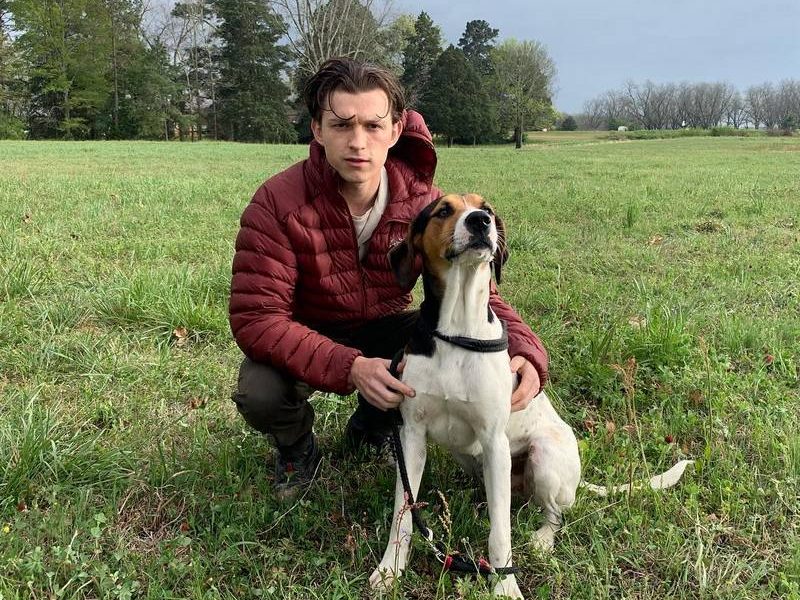 Tom Holland is most famed for portraying Spider-Man in the Marvel Cinematic Universe. Though the actor is pretty young, he has already gained Empire, Young Artist, Teen Choice and BAFTA Rising Star awards.

Having dancing as his first passion, Tom Holland started to dance in childhood and at the age of 12, he gained a part in Billy Elliot the Musical. In 2012, he made a breakthrough after starring in The Impossible movie and became a real international star thanks to his part of Spider-Man in the eponymous movies plus other projects of the Marvel franchise like Captain America and Avengers. Tom’s other movie credits include In the Heart of the Sea, Edge of Winter and The Lost City of Z. Additionally, he appeared in Wolf Hall TV series.

And now, let’s consider Tom Holland’s family in more detail to see who his closest relatives are. 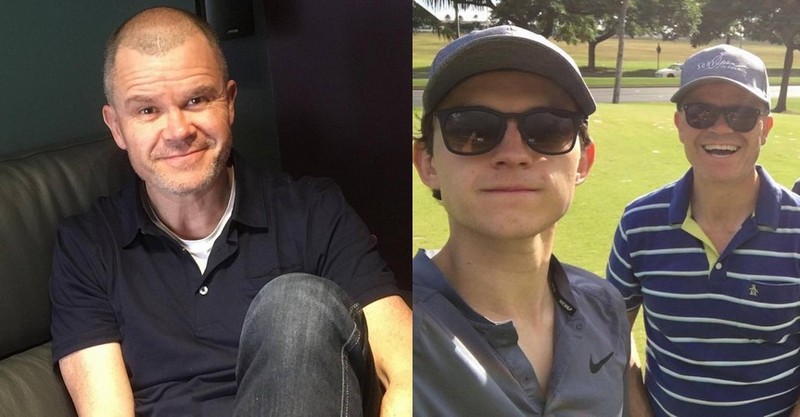 Dominic is a comedian, who hosted radio show The Small World of Dominic Holland on BBC’s Radio 4. Moreover, he is a writer, who released three novels and published a book about his stellar son, How Tom Holland Eclipsed His Dad. Moreover, Dominic runs his own blog. Tom reveals that his dad helps him to stay grounded as well as influences his career decisions. 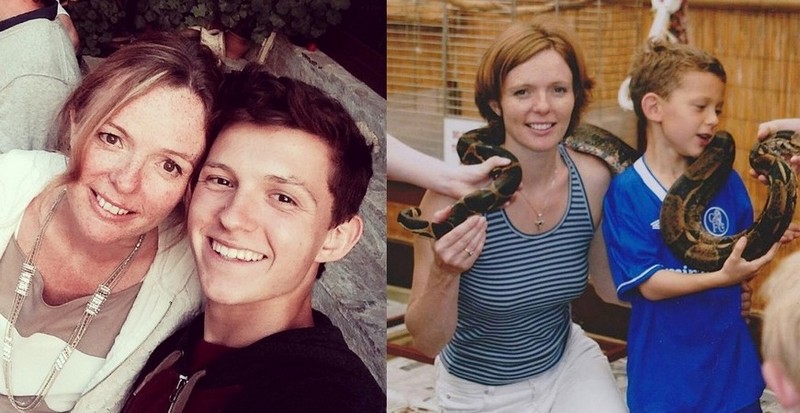 Nicola is a photographer. She got acquainted with Dominic when both of them studied at Leeds University. Dominic shared that Nicola was too beautiful for him, but he managed to win her heart thanks to his sense of humor. As a result, they married and gave birth to 4 sons. In 2017, Tom moved out of his parents’ house and Nicola helped him to find an apartment in London, which was no far from her home. Despite her son’s fame, she still treats him as if he was an ordinary boy and asks to do the dishes if necessary. 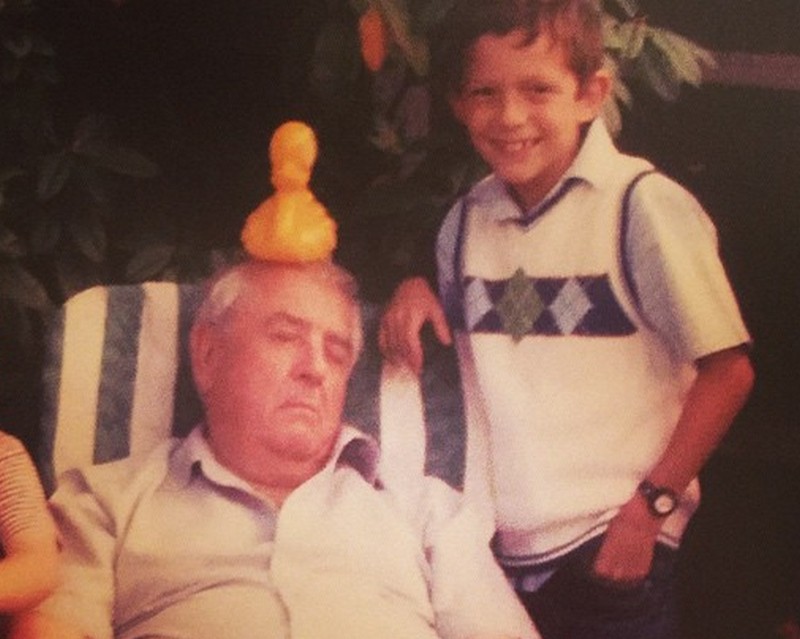 John got married to Teresa in 1964 and they became parents to 4 kids. He was a teacher and died from heart attack. 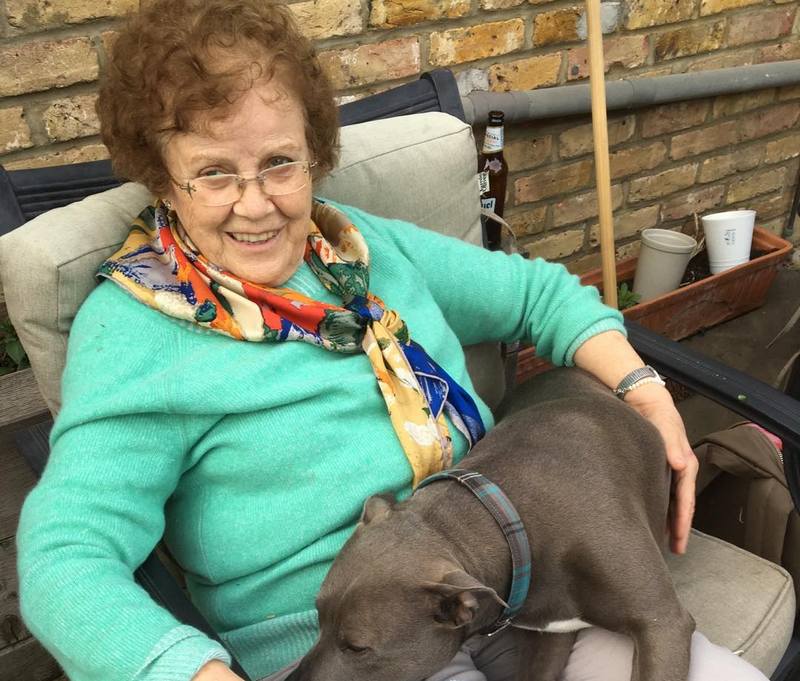 She was born in Ireland and worked as a nurse. 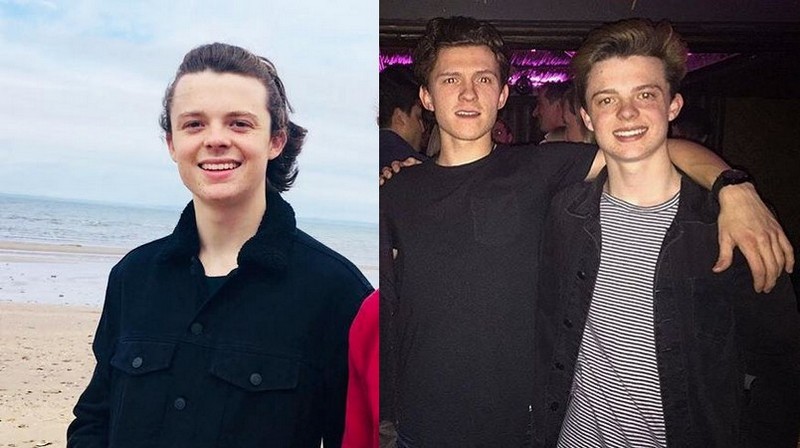 Sam and Harry are Tom’s twin brothers. Sam debuted on the screen in The Impossible. Together with his siblings, he founded Brothers Trust Charity. 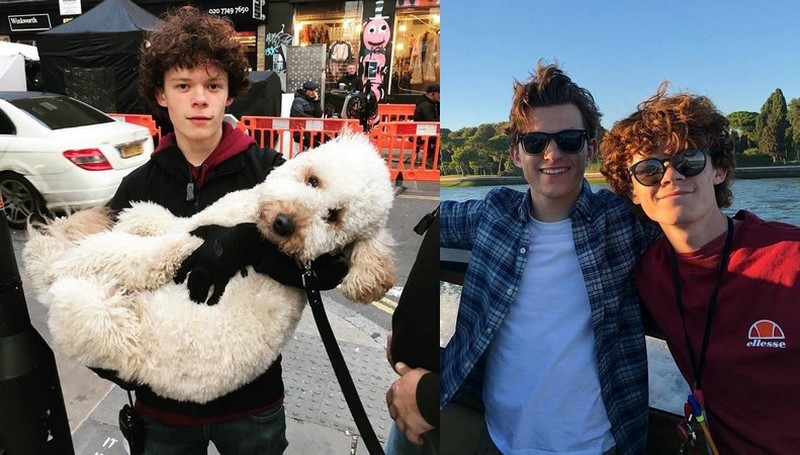 Harry deals with acting and directing. He played young Prince Harry in Diana and appeared in The Impossible. Understanding that he loves to be behind the scenes, Harry started his filmmaking career with short films on Holland Shorts channel on Youtube. In 2015, he presented Tweet, his first short film as a director. 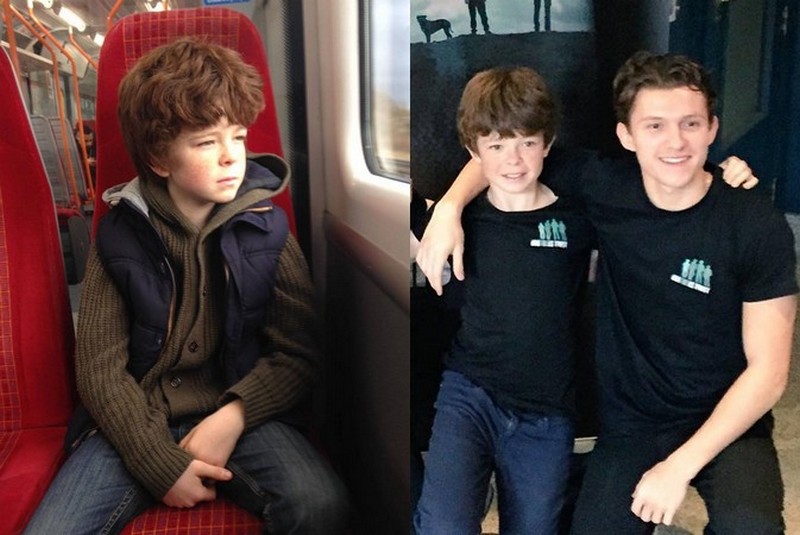 Patrick, who is often nicknamed Paddy, is the youngest of four siblings. He followed his elder brothers’ footsteps and became an actor. He appeared in Harry’s film Tweet in 2015 along with having a part in Holmes & Watson in 2018. His hobbies are skateboarding and comics. 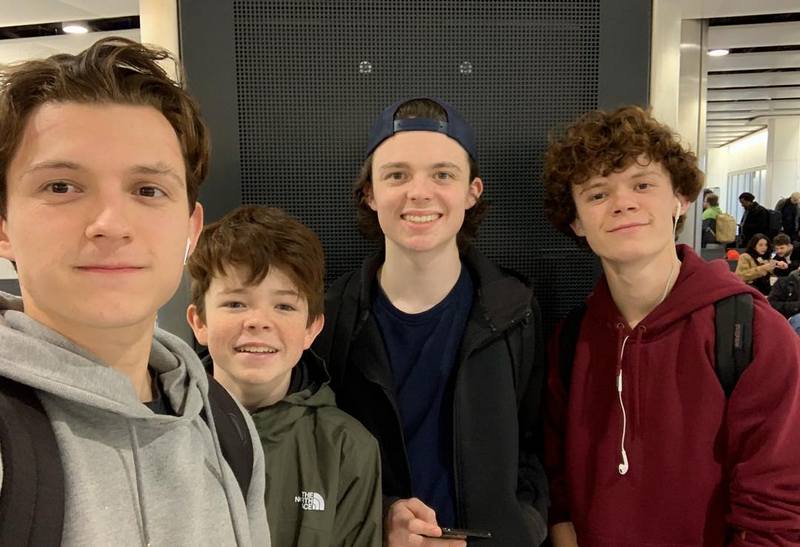 Tom Holland tries to keep his love life secret. He is rumored to date his Spider-Man co-star Zendaya as they seem to spend pretty much time together. However, the both claim that they are just friends.  Previously, there were speculations that he had an affair with British actress Ella Purnell.

Tom Holland doesn’t have any kids yet. 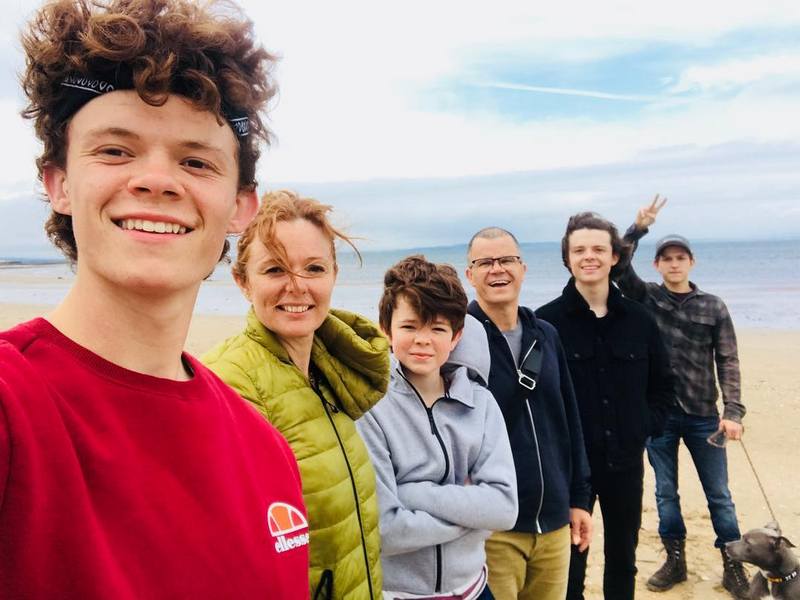 What you need to know about the successful actor Ashton Kutcher and his family
Hollywood heavyweight Clint Eastwood: His numerous women and seven kids