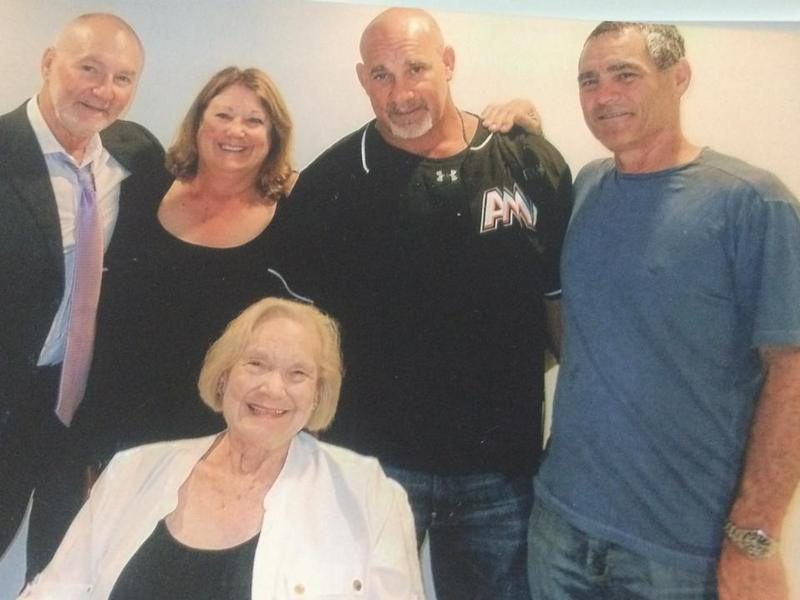 Goldberg is an American professional wrestler, an actor and a former professional football player. You won’t have to wonder for long what his main profession is once you see him. He stands at a fairly tall height with a very athletic body build. He has been a world champion twice and now deemed fit to stand on same scale with the likes of Stone Cold, The Rock and Hulk Hogan.

How many people do you know in our world today that have been or are professionals in more than one field of sport? If you know some, they’ll be just a few we bet.

For everyone alive on this planet, there is a root from which they hail. It’s sweet to know that this muscular champion is also a family man. We’ll be looking into his life when he is not a sports icon. Keep your eyes on this page till you get to the end. 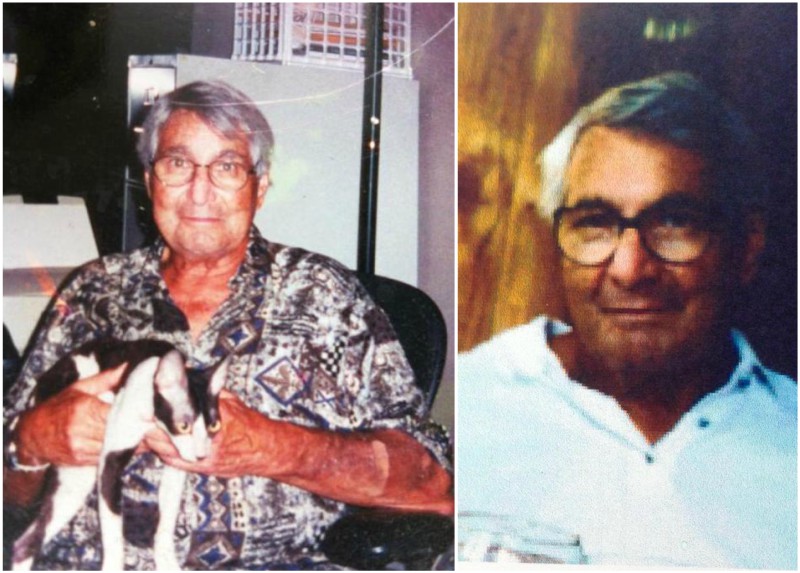 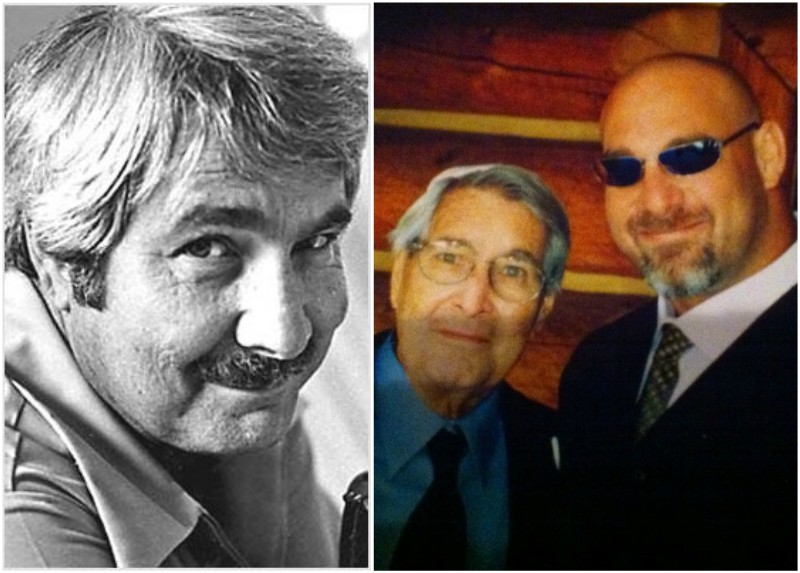 Jed was a Tulsa Obstetrician and gynaecologist while he was still alive. He died at the age of 81 after delivering nearly 10,000 babies. Bill was the youngest of the four children born to him and Ethel. 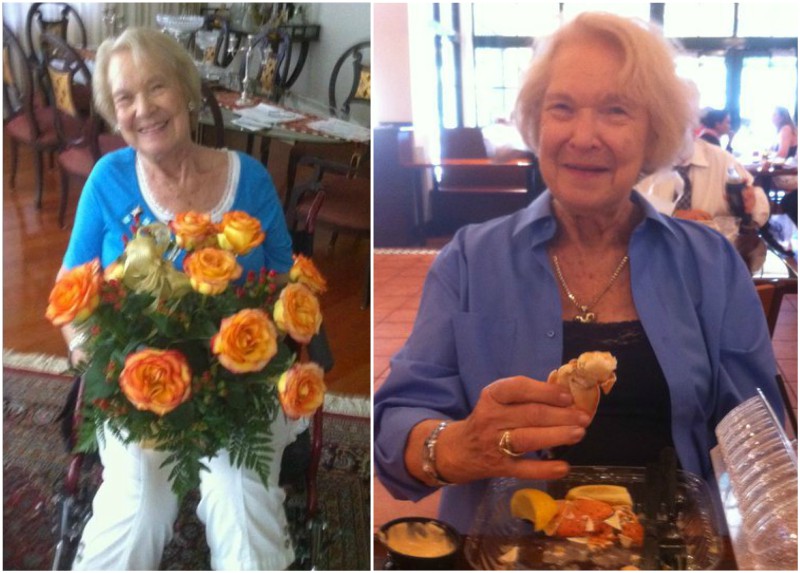 All we know about Ethel is that she is a Jewish classical violinist and she has great love for flowers.

Steve lives in San Diego where he owns a restaurant.

He is the owner of a musical club in the United States. Mike also races Sailboats in Miami and repairs airplanes. 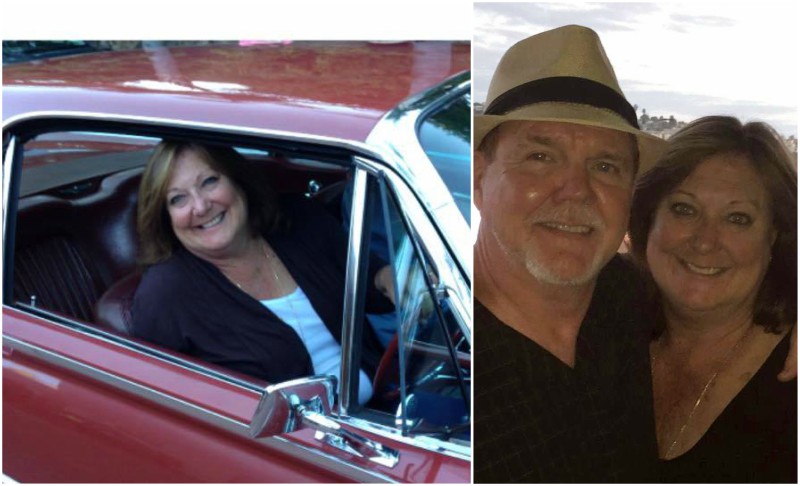 Bill’s only sister Barbara is married to award-winning sportscaster/journalist for ESPN Larry Burnett. She lives in California. 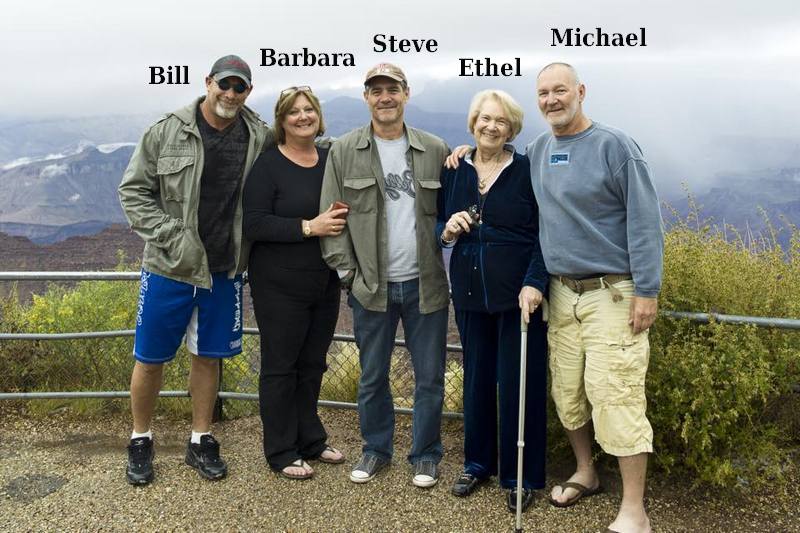 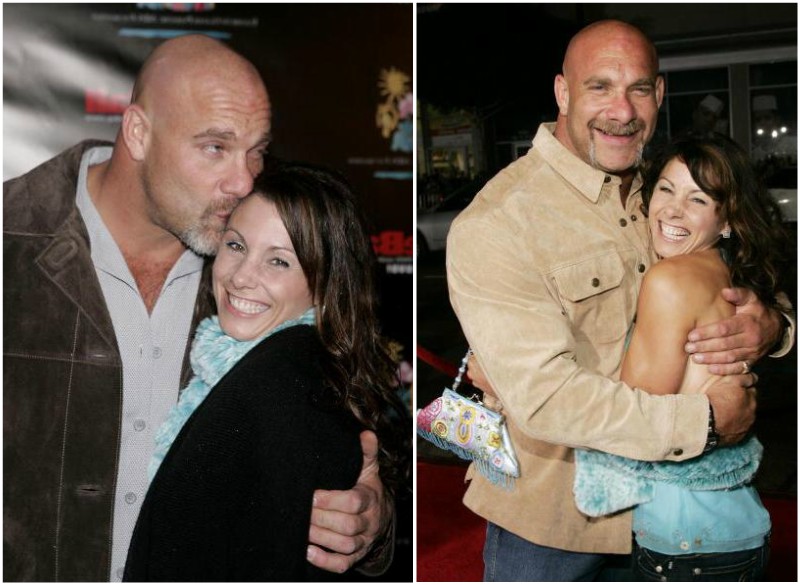 Duration of Marriage: since 2005 till present

One time when Bill had his acting hat on, he met with a beautiful co-actress on the set of Santa’s Slay (2005). I’ll be just right to conclude that it was love at first sight because immediately he saw her on set, he was struck in love. It did not take Bill long to propose to her, the lovely duo got engaged three-and-a-half months after they met.

On April 10, 2005, Goldberg married the love of his life, Ferraton. She used to work as a stunt double till she quit in 2005. Since Wanda became a mother, she chose blacksmithing as her new career. Other than being popular as the wife of Goldberg, Wanda Ferraton has some movie roles to her credit. Some of the featured movies include The Unsaid (2001), Ararat (2002) and Ginger Snaps Back: The Beginning (2004). 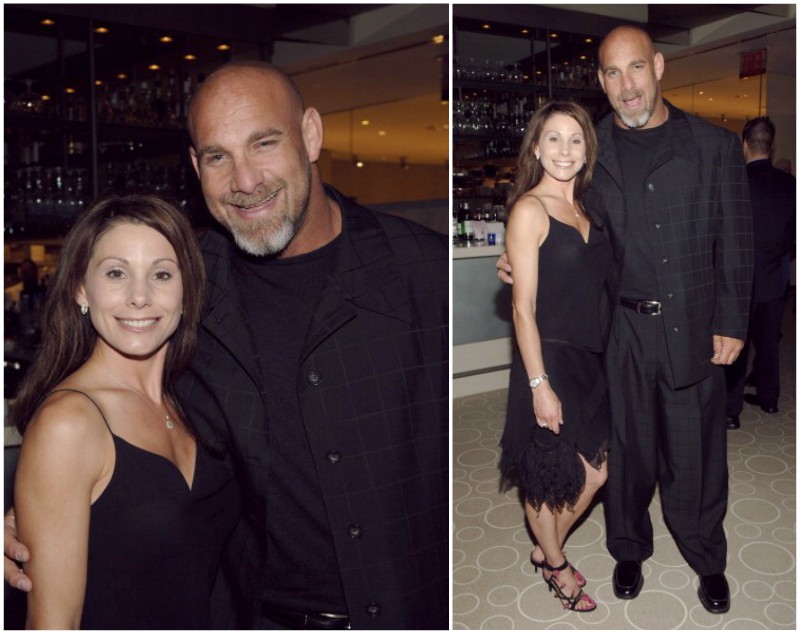 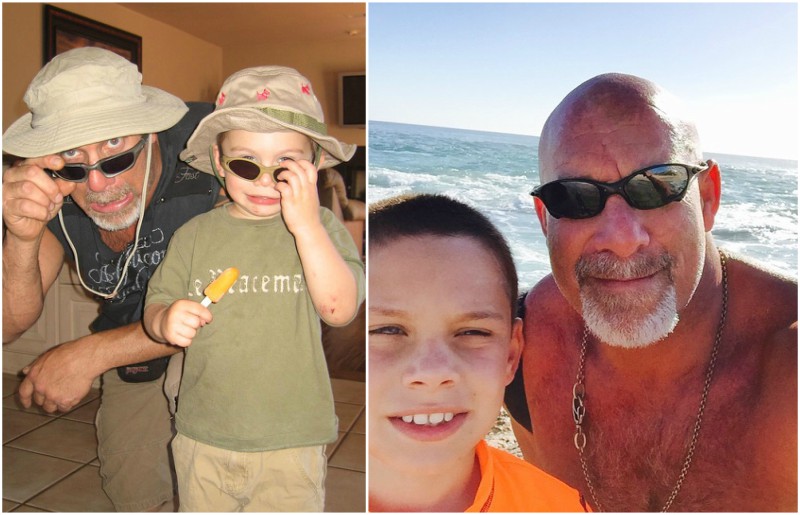 Before Gage was born, Goldberg had no idea that one day he would have his wife and son watch him play. When it finally happened at the Monday Night Raw, Bill was in several shades of love and emotion and gave a shout out to his most important fans – his family.

It is no surprise that Gage at 10, aspires to be a Muay Thai fighter following his dad’s footsteps. One thing that stands out is that Goldberg forbids his son from joining the World Wrestling Entertainment. Bill however added that he wouldn’t mind if his son Gage joined the National Football League in the nearest future. 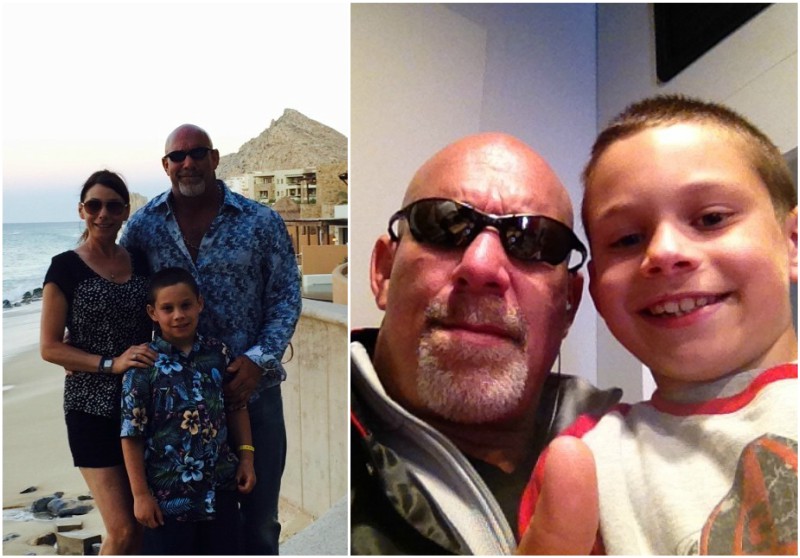