What You Need To Know about Rising Star Zhavia and Her Family? 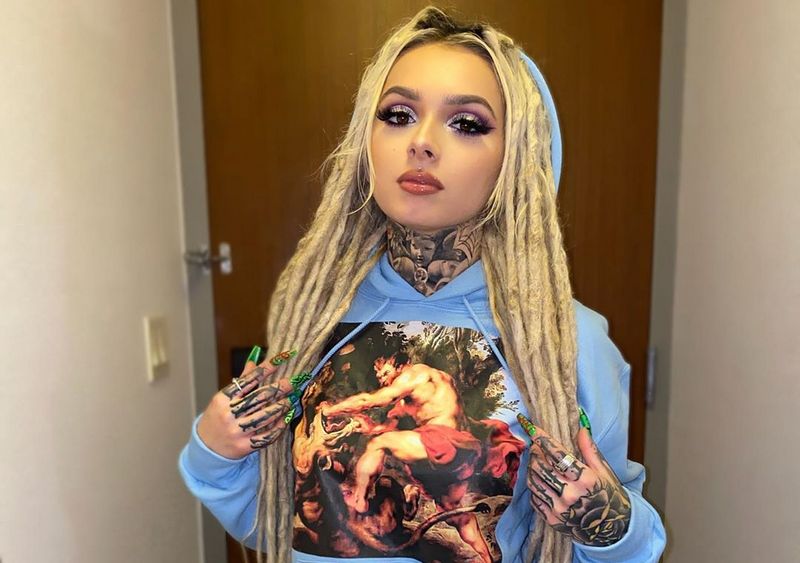 What You Need To Know about Rising Star Zhavia and Her Family?

Though we first heard the name of Zhavia in 2018, this music artist has already managed to win hearts of many people around the world. She is most known as a finalist of The Four: Battle of Stardom television show.

While her real name is Carisa Zhavia Vercetti, the singer prefers to use her second name as her stage name and is also known as Zhavia Ward. 2018 was a breakthrough year for the artist as she participated in The Four: Battle of Stardom as well as presented her debut single Candlelight. Moreover, Zhavia is noted for performing Welcome to the Party soundtrack to Deadpool 2 with Diplo, French Montana and Lil Pump. In 2019, the music artist released her first EP called 17 and recorded A Whole New World with Zayn Malik, a soundtrack to Aladdin which brought them a Teen Choice Award.

Being a rising star, Zhavia needs much support from her close people. Let’s see who her family members are and what their role in her success is.

The singer’s dad and mom got divorced when she was still a kid. Zhavia never talks about her dad, whose name remains a great mystery. However, some sources state that he used to be an R&B singer. 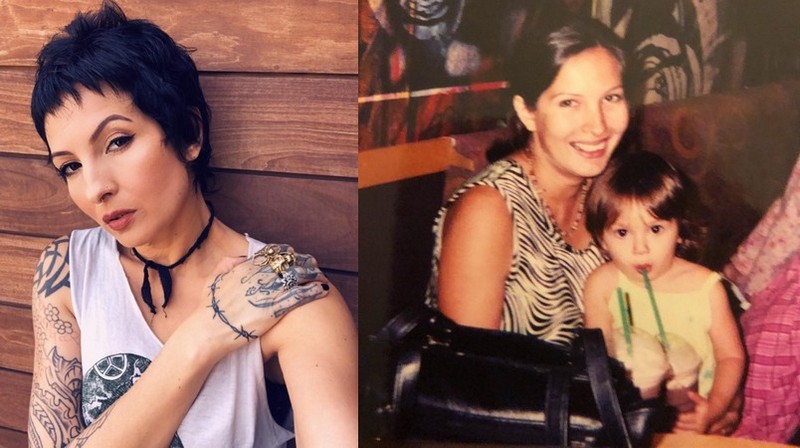 Bobbi was a lead singer of metal band Xenoterra. Now, she is a hairstylist who runs Hot Head Dread beauty shop. And it’s Bobbi who does Zhavia’s dreads. Zhavia is very close with her mom and is very grateful for her day-to-day support. By the way, Bobbi accompanied her daughter to the Deadpool 2 premiere. 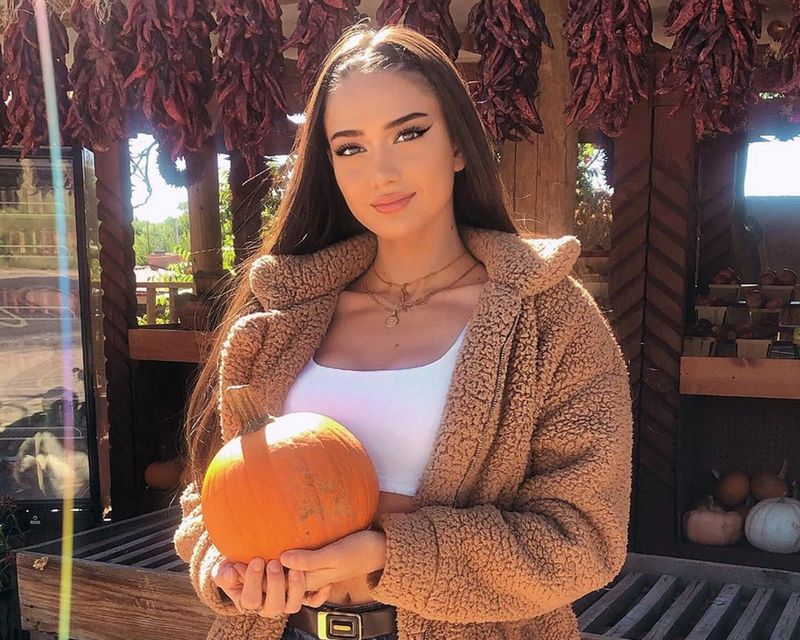 The celebrity’s elder sister Poiema is a model and Instagram influencer. She also runs her own Youtube channel where she shares DIY videos and makeup tips. 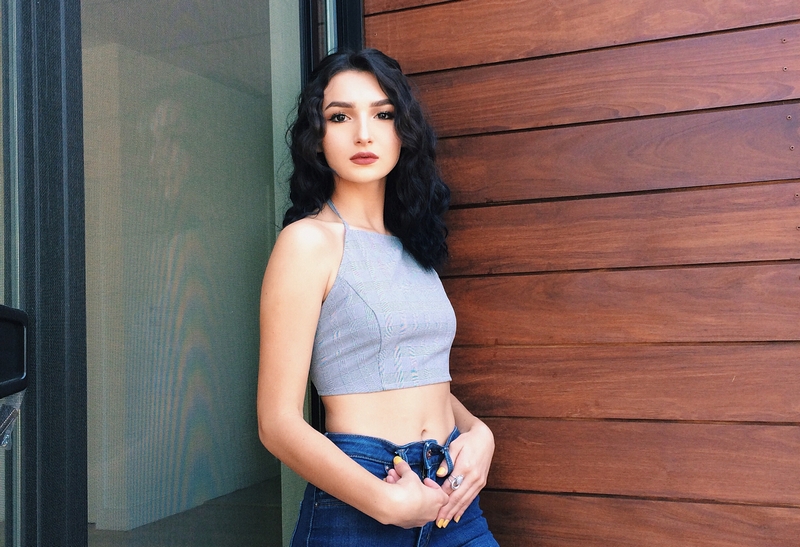 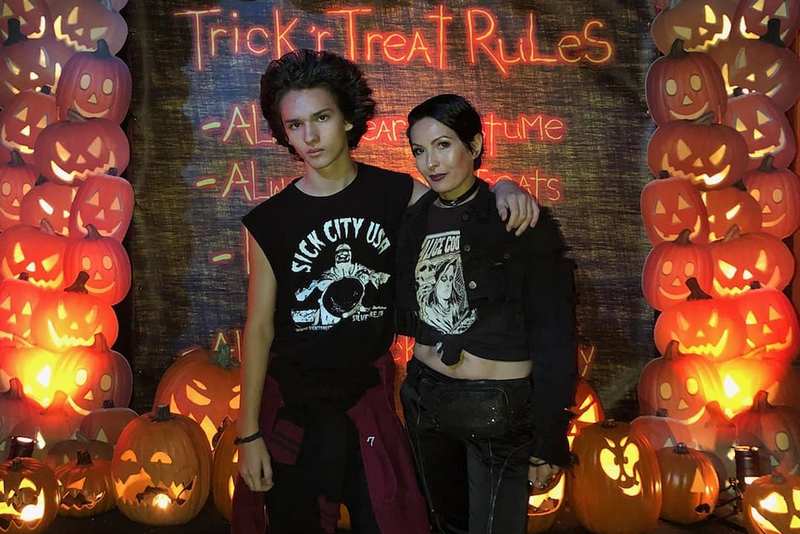 Zhavia also has sister Tabitha and brother Pierce. But both of them prefer to keep away from limelight. 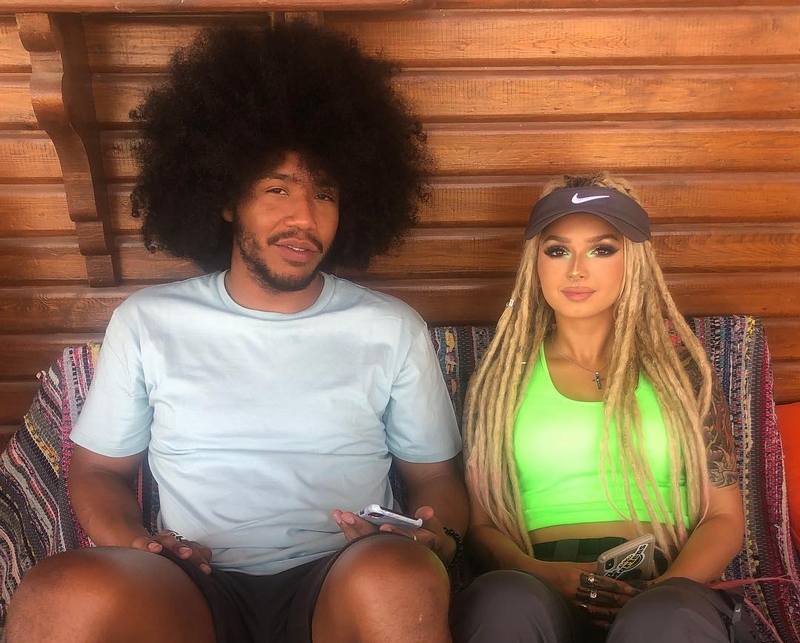 Zhavia is currently in relationship with Emmanuel Lateju who keeps Mexican and Nigerian roots. The couple started to post photos of each other on their social media in March 2018. They attended 2018 Coachella together as well as the 2019 Aladdin premiere. By the way, Zhavia got a tattoo of Emmanuel with angel wings on her arm.

Zhavia doesn’t have any kids yet.