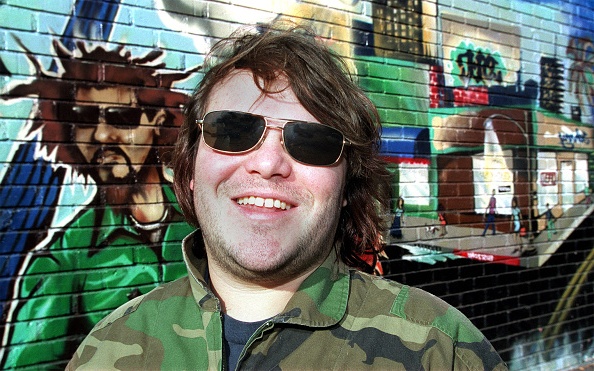 He combines acting with singing. Black has featured more in comedy movies than movies of other genre.

He has since been recommended for several awards for his works and has also released many comedy films. He has nicknames which include Jables and JB. 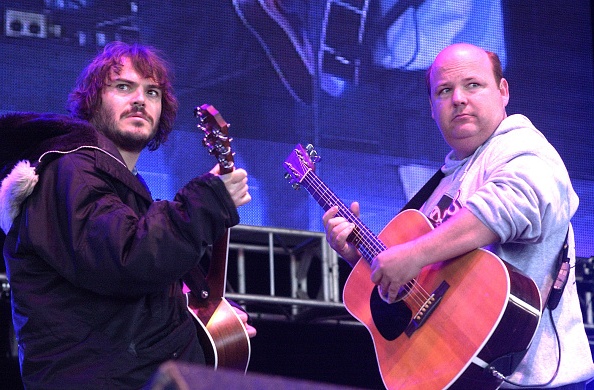 He started his acting career as far back as the year 1982. Black first featured in a Television advertisement for a game called Pitfall while he was thirteen years old. He is a vocalist of a rock band, ‘Tenacious D’ which he formed alongside his close friend in 1994. Asides singing, Black is skillful at playing instruments such as the Guitar, the Keyboard, Vocal instruments as well as a sound mastery of Percussion instruments. 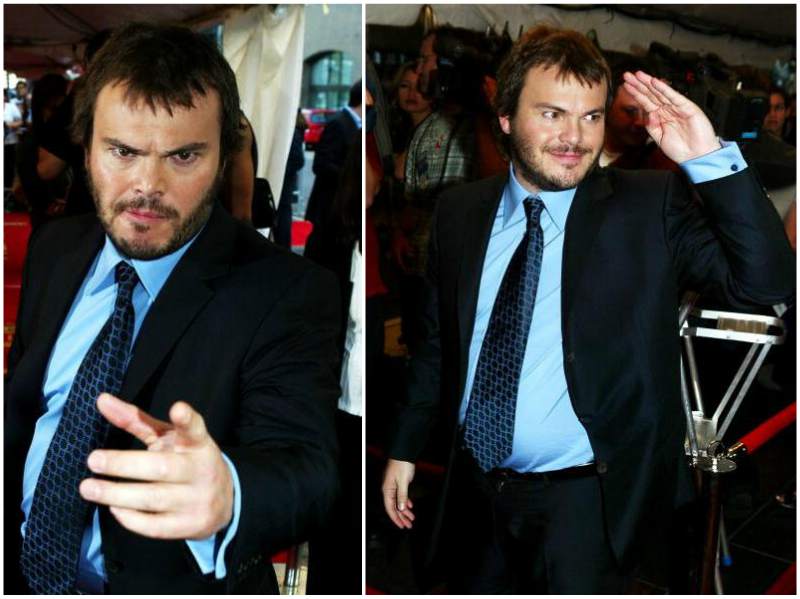 Thomas’ parents are Judith and Thomas W. Black who were both engineers. His parents divorced when he was only 10 years of age and he later lived with his father at Culver City but also often made visitations to his mother.

Jack was good at drama during his senior school days at the Crossroads school and he later attended University of California (UCLA) but left school due to the pressure and the decision to follow his passion for entertainment and pursue his career.


He was engaged to his wife, Tanya by the January of the year 2006. They met at their days at Crossroads school but Black didn’t ask her out until a reunion 15 years after their graduation at the birthday party of a friend. Black claims he was shy but regretted wasting so much time. 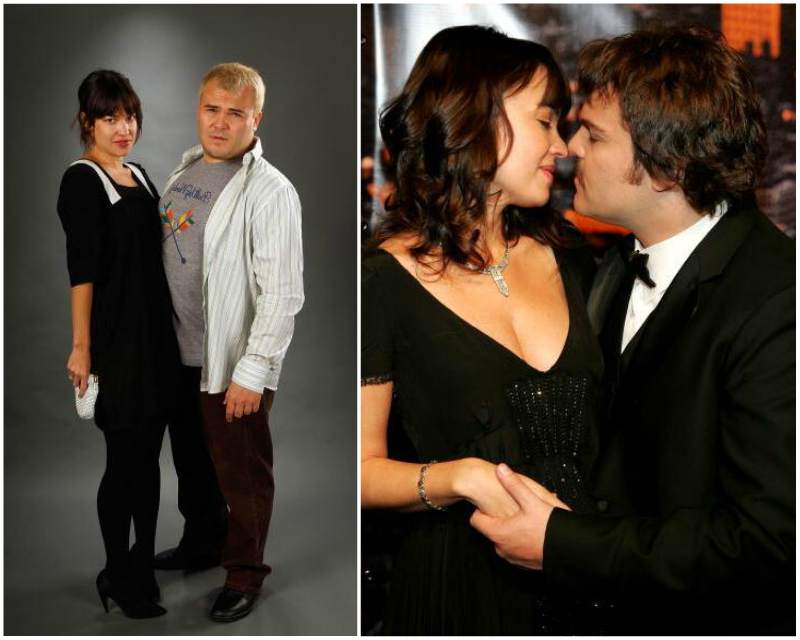 Black proposed to her around the Christmas of the year 2005 and this later led to their marriage on the 14th of March year 2006. The couple has two children: his first son, Samuel J. Black and second son, Thomas Black. Black once was an atheist but after the delivery of his children he has chosen to raise them in the Jewish religion and has since been attending a church together with them.

His twitter page was hacked in June 2016 and he was rumored to be dead and he later confirmed it to be untrue. 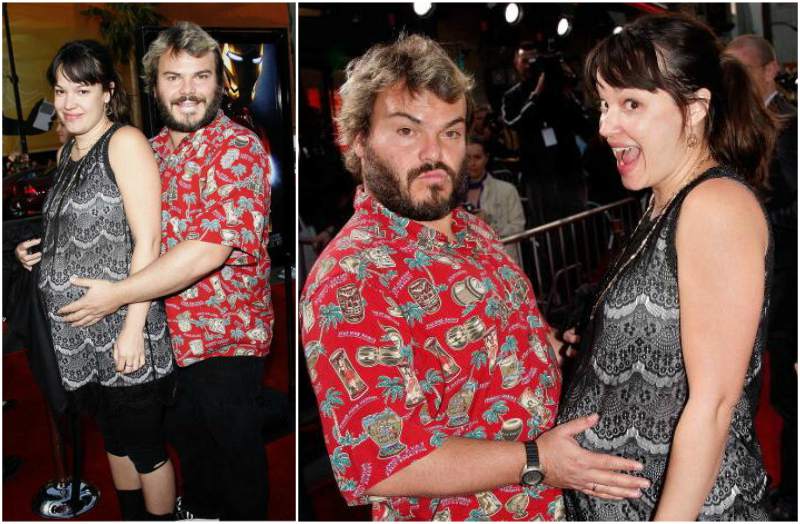 Tanya is one The Haden Triplets band with her two triplet sisters. She is the daughter of Charlie Haden, the famous jazz bassist. The 45-year-old is a singer and an artist plus she plays the cello really well. Her other siblings are also doing great in the music industry. She created the Imaginary Bear puppet show. 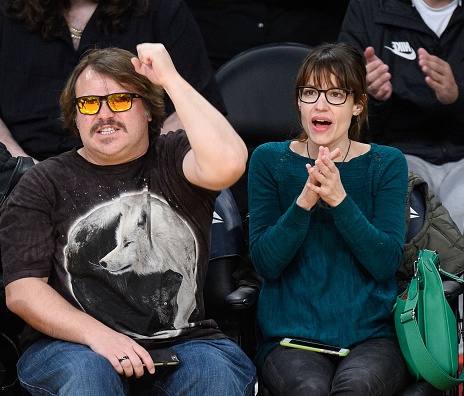 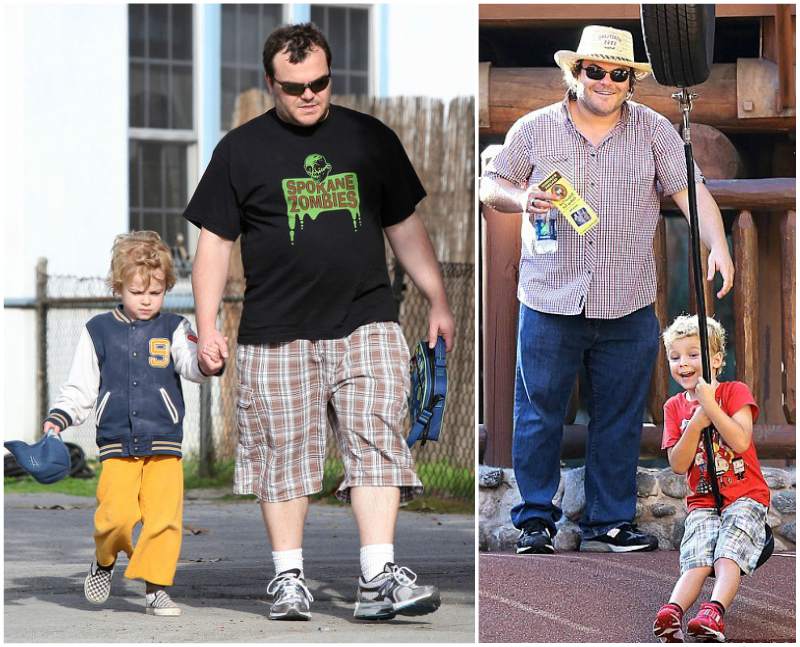 Samuel Black who is also popularly known as Sammy Black is the first son of Jack Black.

His maternal grandfather is the Charlie Haden who plays the Double Bass while his paternal grandparents are Judith Love (grandmother) and Thomas Black (grandfather). 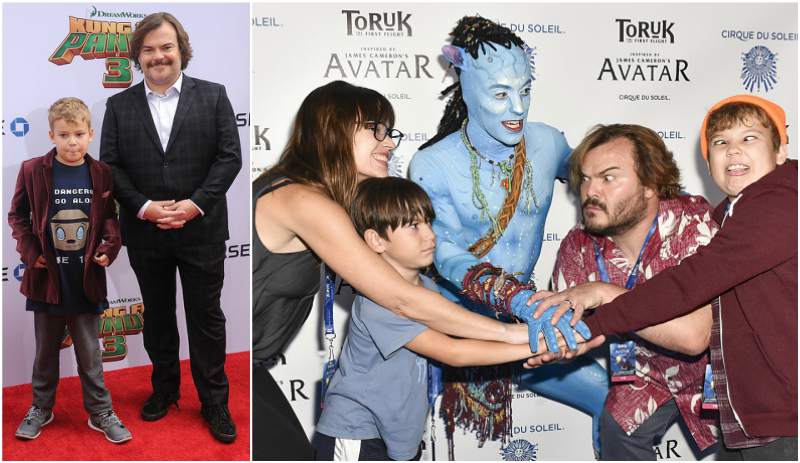 His dad was reported to have said the 10-year-old was keenly interested in Apps and games and actually got his dad paying up to three thousand dollars ($3000) for the purchases he made while playing the games. 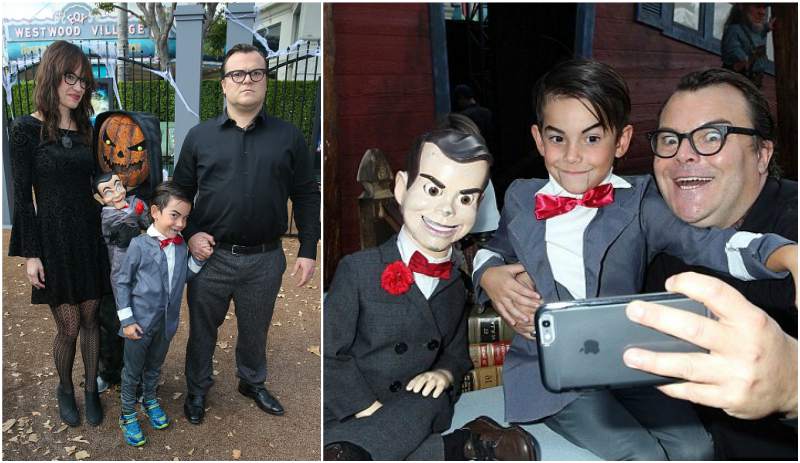 Thomas is the second son of Jack and Tanya Black. His dad says the 8-year-old was interested in Martial arts and he really loved young Ninjas. He has since used the skills to injure himself and that has made Jack to always be on guard. He is also a handsome boy with so much energy and swag. 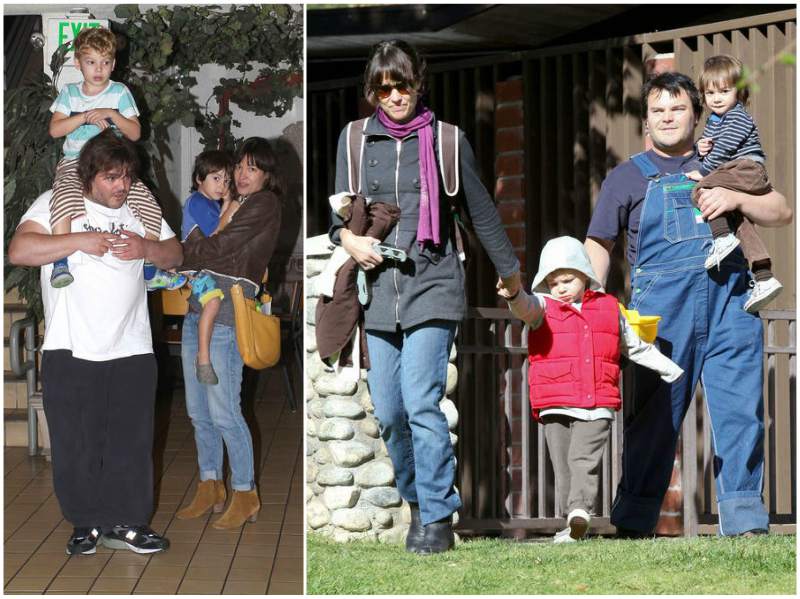