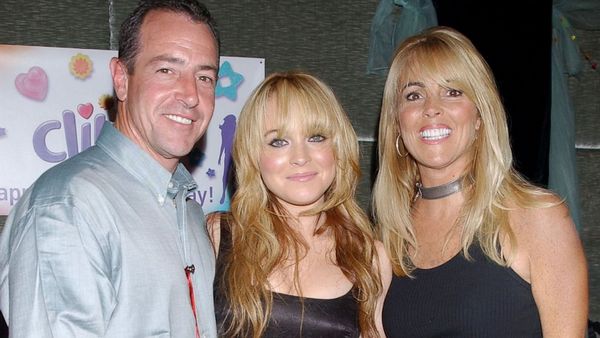 Lindsay Dee Lohan born July 2, 1986, to her mother Dina Lohan (her children’s manager) and, and her father, Michael Lohan, Sr was a Wall Street trader and is now an entrepreneur. Lindsay is an American actress, sing-songwriter, and a model.

If you know what you were born to do, your career starts early. This statement defines Lindsay who began as a fashion model at the age of 3. She featured in more than 60 TV commercials.  This outgoing and free-spirited Freaky Friday actress recently invited Donald Trump, the President-elect to travel with her to Syria and Istanbul. The star is full of surprises with her recent mixed accent plus her just dyed vibrant red hair. 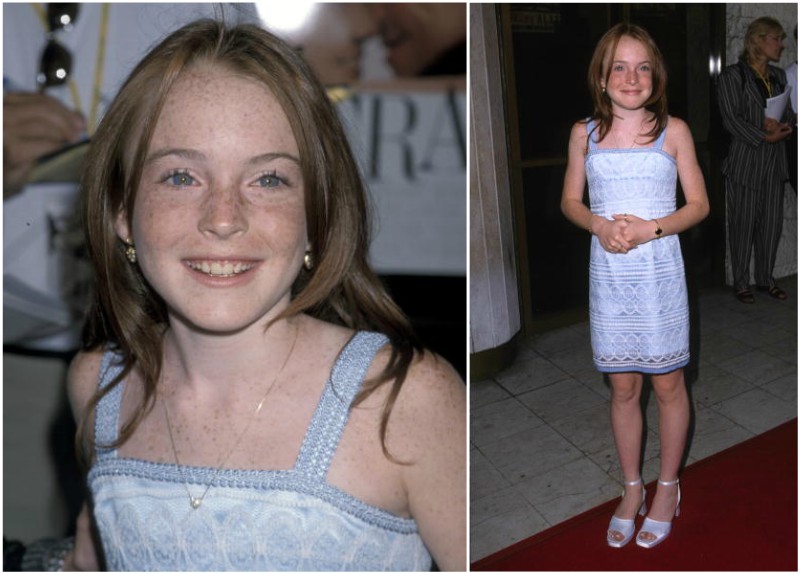 Lohan’s first feature movie, The Parent Trap, earned her fame and she has since then been in the acting world.

Lindsay was born and bred in New York with her family. She is first of four children. Well, let me also hint that her other siblings are celebrities too either into modeling or acting. Her three siblings are Michael Junior, Ali, and Cody. Her parents’ marriage has always been rocky with both separating when Lindsay was just three years, reuniting later and finally divorcing in 2007.

Michael Lohan is associated with some negative things like drinking, drugs, infidelity and criminal activities. The actress is known to disagree with her father publicly. It’s time to learn more about the celebrity siblings of Lohan. 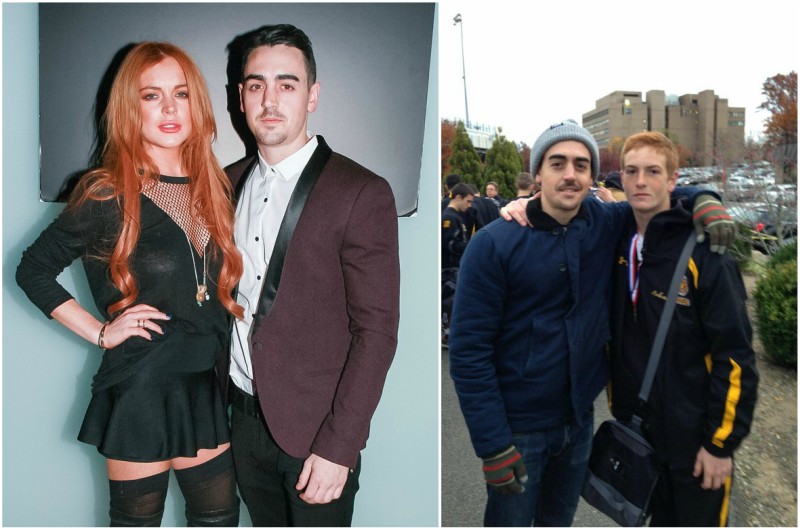 Michael was born just a year after Lindsay. The cute guy also featured as a Ford model at a young age. Michael also featured in her sister’s debut movie The Parent Trap in 1998. It is his one and only movie appearance. He looked up to his sister as a role model from a younger age. He featured in the reality TV show, Living Lohan. After a break from acting, he continued schooling and eventually earned a degree in Business Administration from Ithaca College in 2010. We can say he was a multi-talented college guy with participation in basketball, lacrosse, swimming, and diving. In 2012 he was an advisor for “Just Sing It” and by 2014 worked for shopping app Vigme. 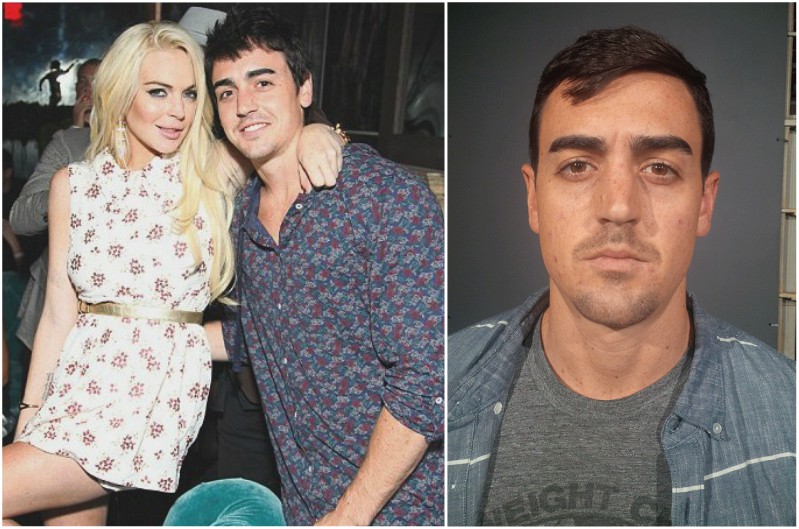 He is presently a New York City-based entrepreneur. He, unfortunately, inherited the family tradition of criminal arrest as he got arrested for displaying a forged placard in 2015. He was released February 2016. He was reported to have changed his name to Michael Cameron to avoid mix up with his namesake father. 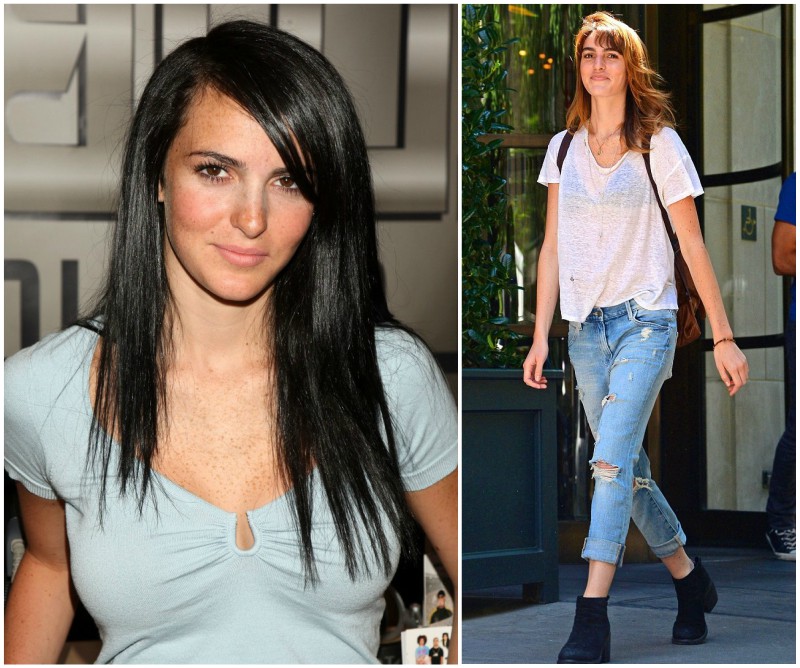 Ali is the third child of the Lohans. She is an occasional actress popular for featuring in Living Lohan and Mostly Ghostly. Her career kicked up early in life just like her older siblings at two years of age when she modeled for The Children’s Place, a clothing store. She also modeled for Ford at 3. She is a model, singer-songwriter, and ex-TV personality and actress. Ali dances, plays Tennis, and Soccer. In 2011, Ali signed a multiple year modeling contracts with NEXT. 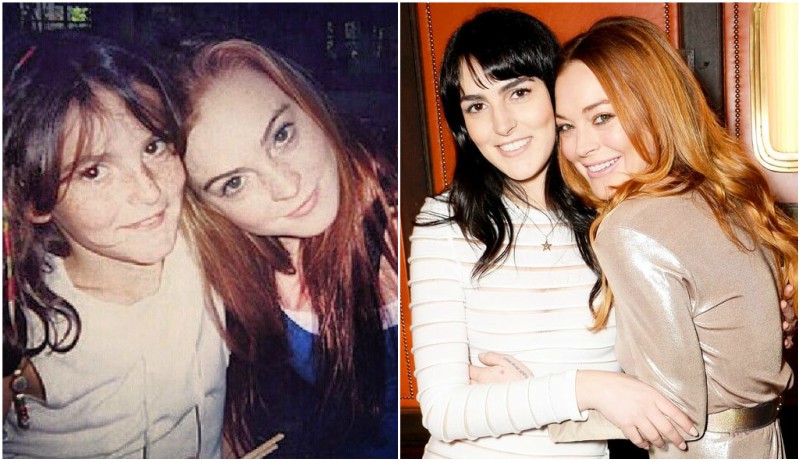 Her movie appearances include The Parent Trap in 1998 and Freaky Friday in 2003. Left traditional school system to be home-schooled.  The singer released her debut album in 2006 and released other songs after. She is presently a model and there are rumors of the 23-year-old undergoing plastic surgery even though she denied it. 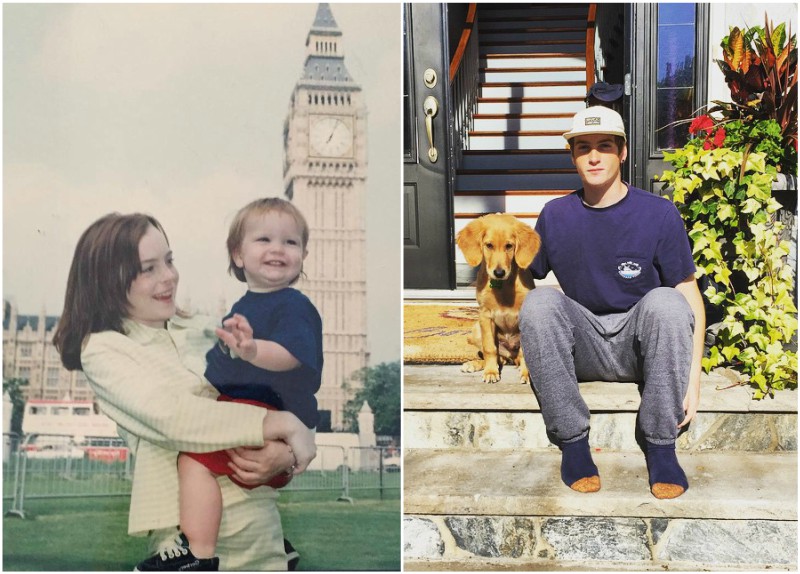 He is the last child of Michael and Dina Lohan. He is an actor, known for E! reality show Living Lohan and movie The Parent Trap.

Cody went to St. Anthony’s high school in South Huntington, New York. Model Cody is on his way to becoming the star of the family. 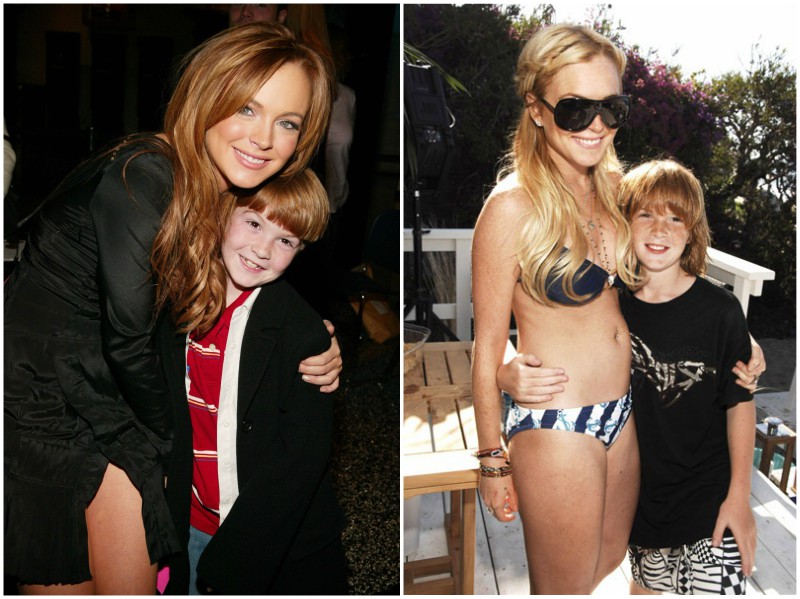 Cody recently signed a contract with IMG Models. His mother Dina is his Manager. At leisure, he plays soccer and surfs.

All children participated in the show Living Lohan with their mom being the manager. 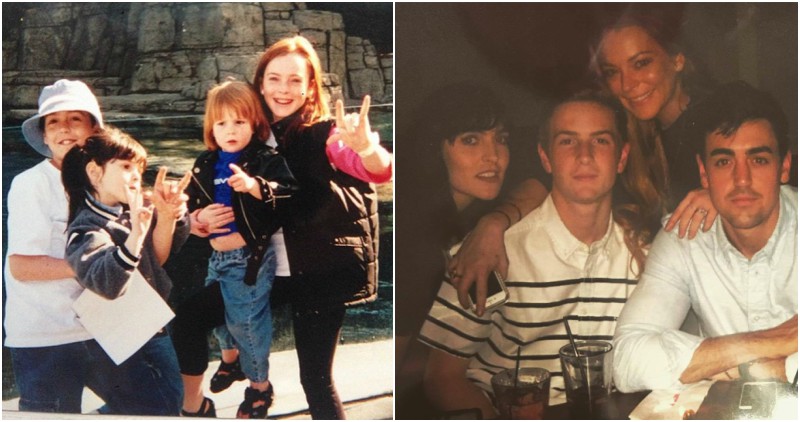 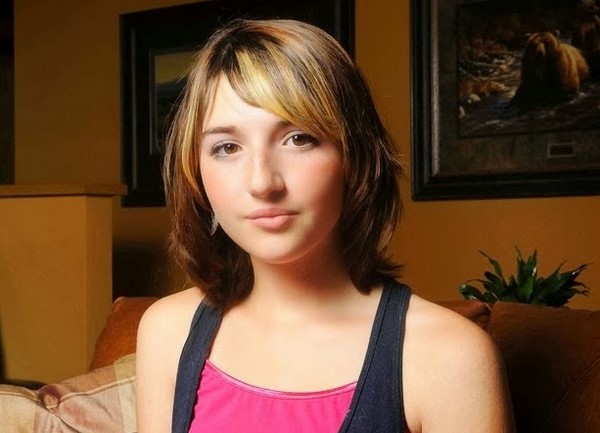 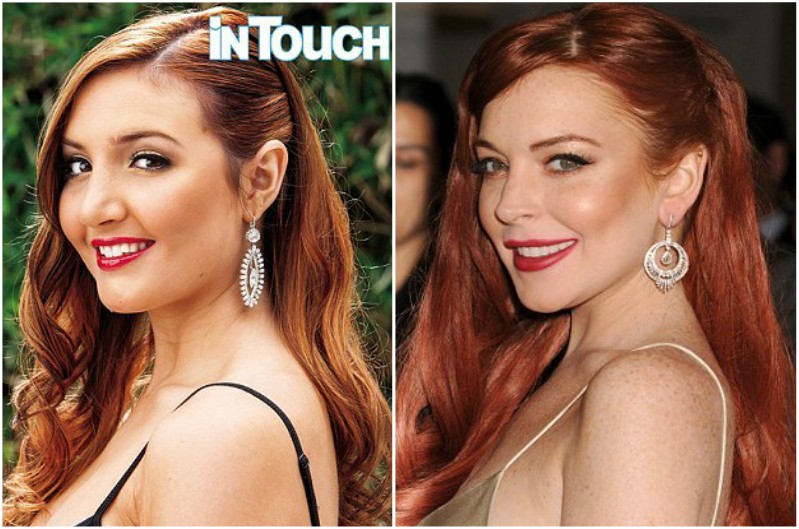 The 21-year-old was born from a fling between both parents. She has undergone five plastic surgeries to look like her famous sister. 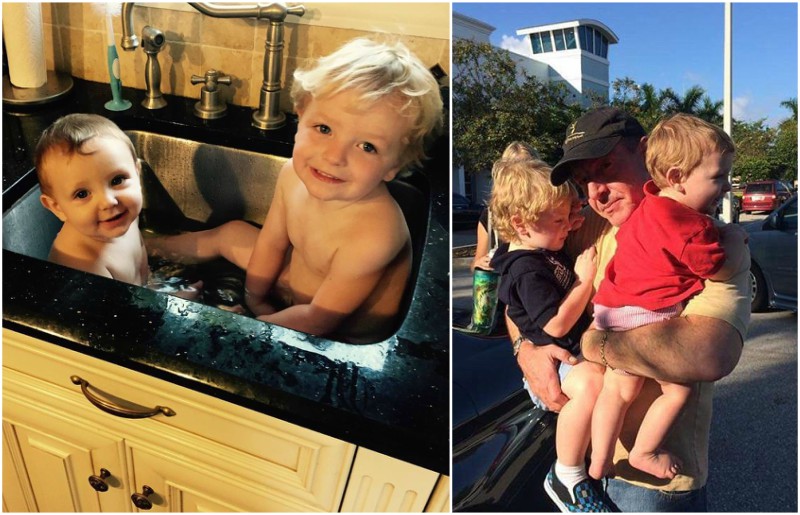 The children have been taken from both parents by social workers after watching a video showing fierce argument of both parents in the presence of the kids. 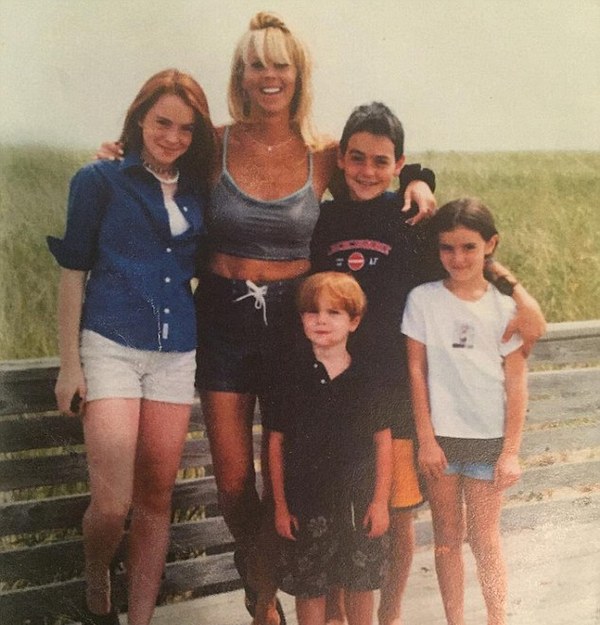 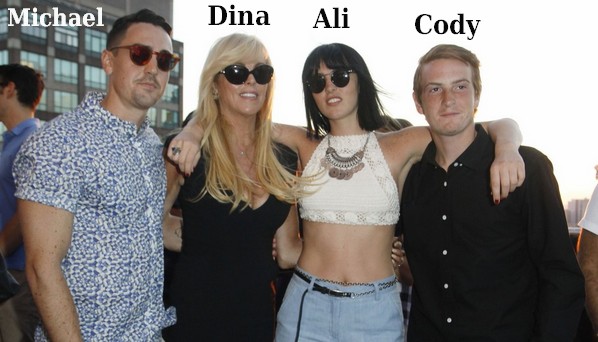