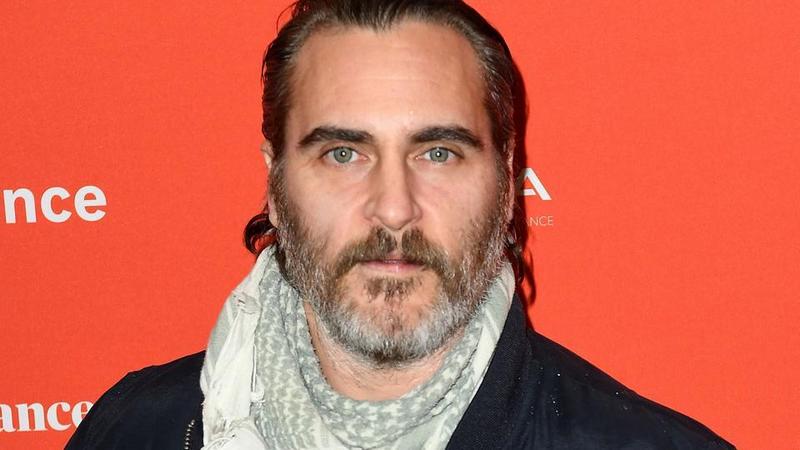 His birth name is Joaquin Rafael Bottom but he goes by the name Joaquin Phoenix which is also his professional name. His elder siblings were named after nature so he decided to change his name to Leaf to match with the earthly monikers but this did not last for so long before he went back to being called Joaquin. He also followed their leads into acting and till date doesn’t seem to regret this decision.

The Parenthood (1989) actor is not only a successful actor but also a social and animal rights activist. He has also ventured into directing music videos, as well as producing films and television shows. He earned several accolades and nominations for his role in the biographical film Walk the Line (2005) but won a Grammy Award for the movie’s song track. Keep scrolling to meet the other equally talented members of the Phoenix family. 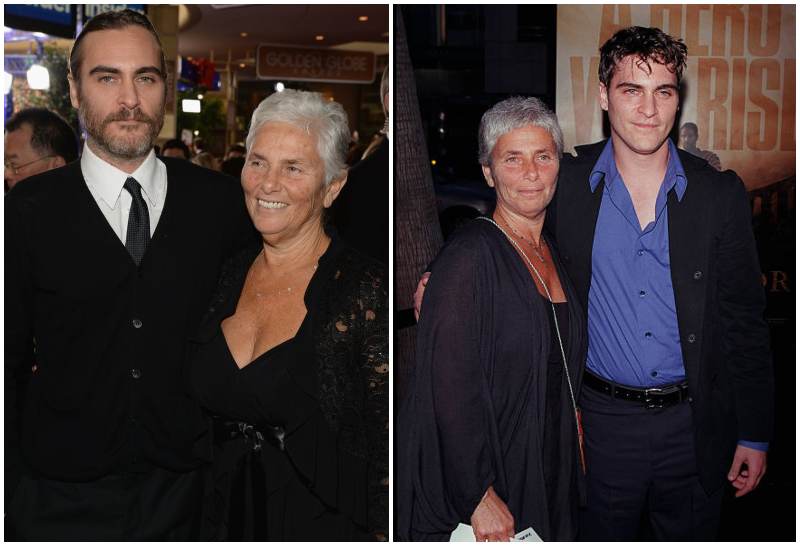 Arlyn was born in The Bronx but left for California in 1968 where she met with her future husband while hitchhiking. They were married within a year and soon became the parents to five thespians-to-be. She was very committed to grooming her children’s talents as she even found an agent to represent and guide the Phoenix talents.

Mama Phoenix is a social activist and co-founder of the River Phoenix Centre for Peace building. The non-profit promotes principles of peace building and global sustainability. Since 2001, she has been married to her third husband Jeffrey Weisberg. 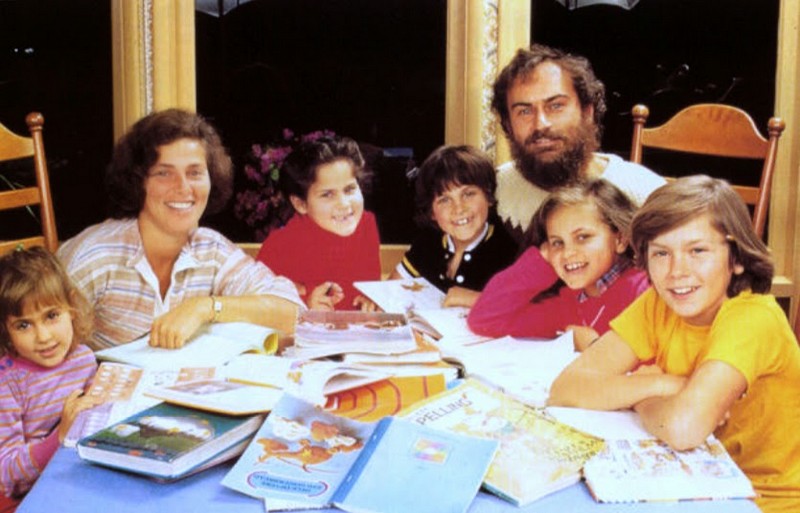 John joined a religious cult called the Children of God and worked as a missionary/fruit picker with his wife Arlyn in South America. John and his wife always encouraged their children to express themselves and it seemed like second nature for them to take on acting.

She is the eldest sibling to actor Joaquin but was born from his father’s past relationship. There is nothing to say about where Jodean is or what she is doing now as she is one to live her life off the public eye. Still we know that she has at least 1 daughter. 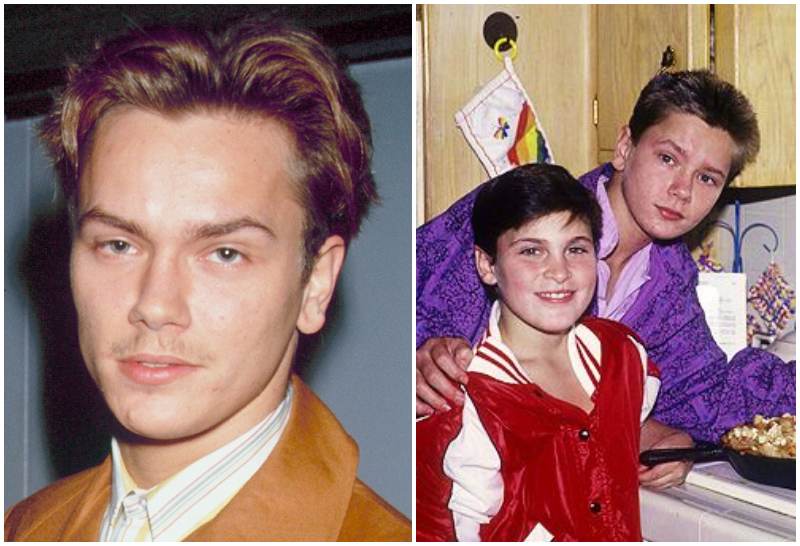 River was on the list of the most promising young actors in his generation and was already an Academy Award nominee for his role in Running on Empty (1988). Unfortunately his life was cut short due to an accidental drug overdose.

During a break in the filming of Dark Blood (2012), he went with his then girlfriend Samantha Mathis and two of his siblings to chill out at a popular nightclub. He took a cocktail of drugs that evening and thereafter became seriously ill. He started having seizures and by the time the paramedics arrived, attempts at his resuscitation were unsuccessful. Till date, he is greatly missed by his lovely family members and they hold his memory dear to their hearts. 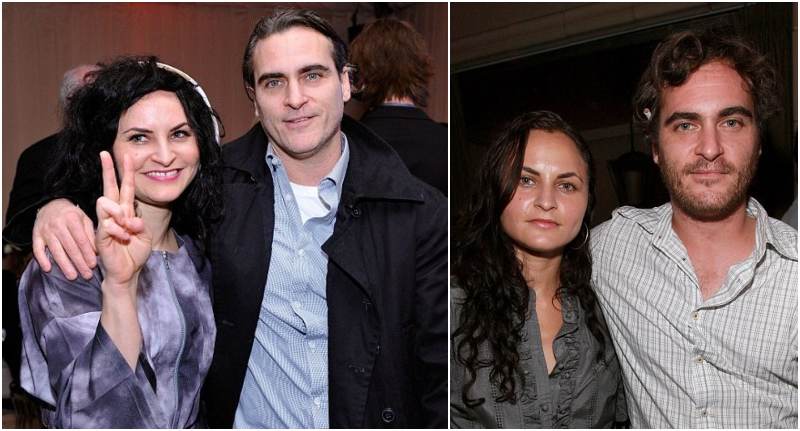 Music was always her passion and she has been singing since she was a little girl. Rain and River would sing on the streets of Venezuela to earn money for their growing family at the time and by the time the family moved to America, both siblings took their love for music to a higher level. They started performing at events and eventually joined a band called Aleka’s Attic.

Rain is a mother to Jonas Winter Phoenix (born February 7, 1993) from a past relationship. She was also wife to guitarist Michael Tubbs for five years. 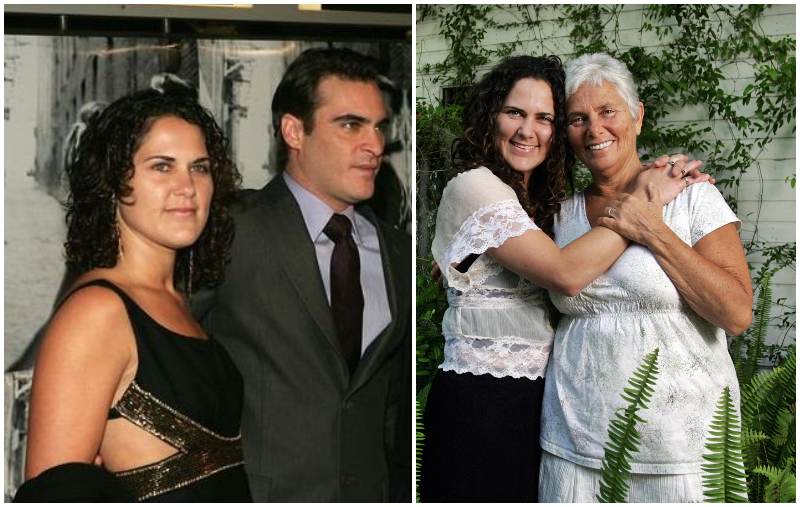 Liberty is also an actress and singer like her elder sister. The Phoenix sisters founded a punk band called The Causey Way but today, the band no longer exists. She also occasionally supported Rain’s Papercranes band as a backup vocalist.

She is also recorded to have two more children; Emily Lord and Leo Lord probably from her second marriage. 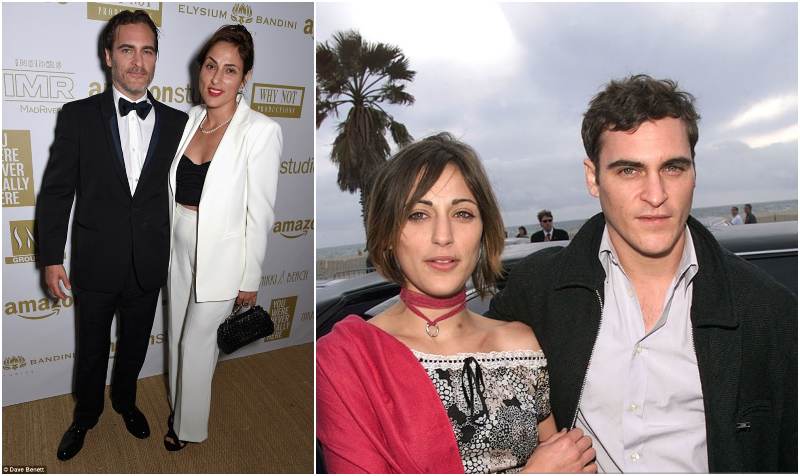 Summer is the youngest sibling in the Phoenix-Bottom family and like her older siblings; she also took a liking to the arts. She started off as a child actor, always acting alongside her brothers and sisters then she started getting guest roles until she became an actress in her own right and also branched off into modelling and designing.

The youngest Phoenix was married to the Manchester By Sea (2016) star actor Casey Affleck for 11 years before their 2017 divorce but was already a mother to Indiana August (born May 31, 2004) and Atticus (January 12, 2008) with the younger Affleck brother. 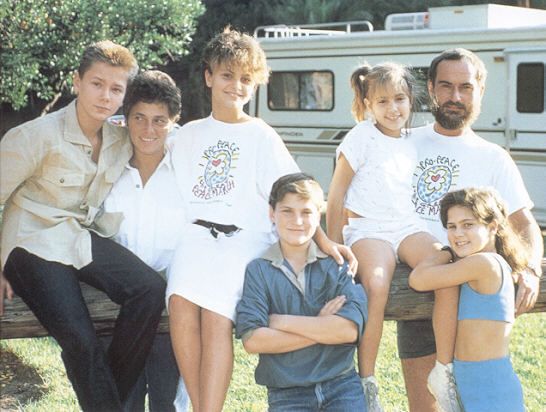 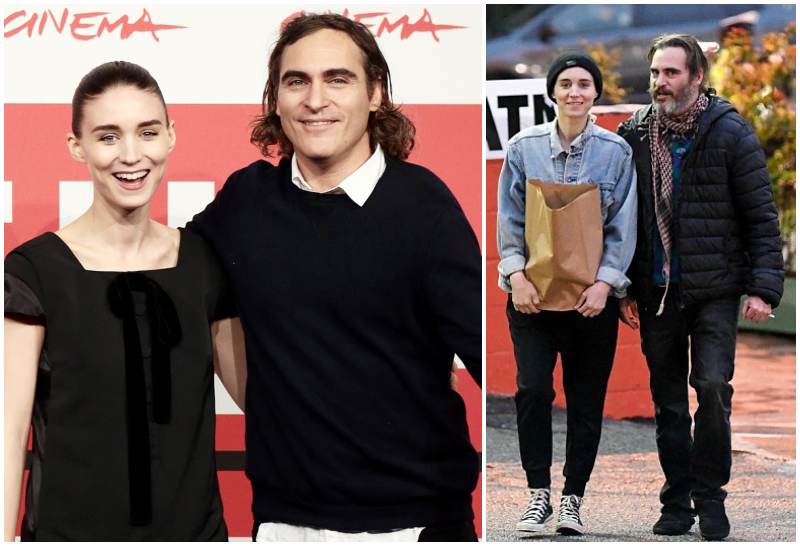 The famous actor from To Die For (1995) has never been married but has been in a number of serious relationships. Since 2016, he has been with fellow actress Rooney Mara who is mostly known from her work on The Girl with the Dragon Tattoo (2011). Both lovers currently live together in the Hollywood Hills.

On May 18, 2020 was announced that couple is expecting first child together. They say that Rooney gave birth in August 2020.