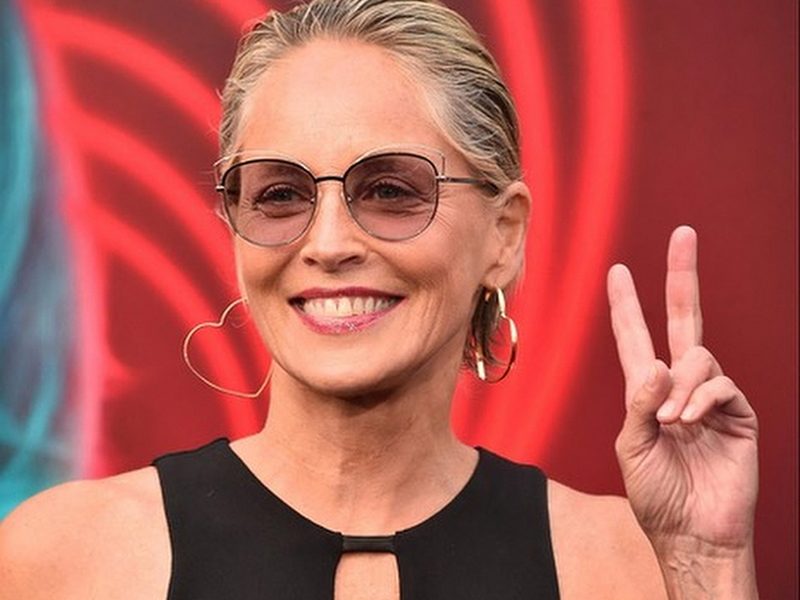 Sharon Stone is undoubtedly one of the most strikingly beautiful actresses in Hollywood. It comes as no surprise that she started her career in modeling after winning beauty pageants while attending a college in her home state of Pennsylvania. In 1980s, Stone moves to Europe to focus on modeling, but instead found her acting roots. She was cast in a French movie in 1982 and loved it so much that she decided to conquer the film industry.

Stone’s fame started with the arrival of 1990s when she landed a role in Total Recall (1990) alongside Arnold Schwarzenegger and, perhaps her most famous movie, Basic Instinct (1992), in which she was joined by Michael Douglas. Her career suffered a downfall after she appeared in a box office bomb Catwoman (2004). Sharon continues to act to this day, but, aside from a Golden Globe Award for Casino (1995), can’t boast high critical acclaim.

Just like in her career, Sharon Stone suffered several ups and downs in her personal life as well.  She’s lived through two divorces and survived brain hemorrhage in 2001. But the famous actress is a fighter and managed to come out on top at the end. Today, she’s a happy mother of three sons and doesn’t need a man to feel complete. Let’s learn more about people she holds dear. 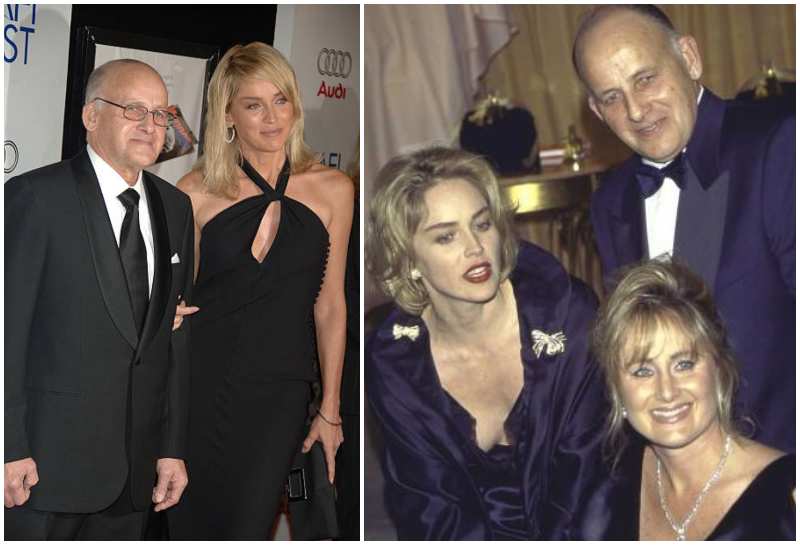 Joseph worked as a tool and die manufacturer for most of his life in Pennsylvania, where most of his children were born and grew up. He remained married to Sharon’s mother, Dorothy Marie, until his death in 2009, which resulted from cancer and Parkinson’s disease. 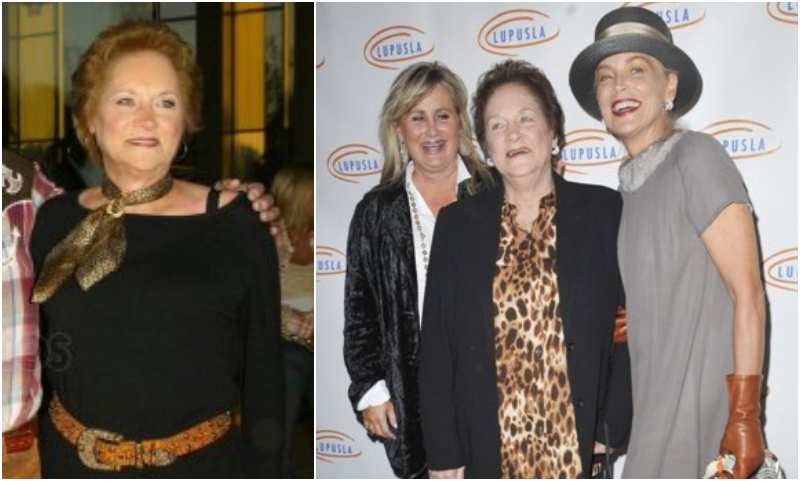 Dorothy Marie raised four children that she had with Joseph William. Aside from being a homemaker during Sharon’s childhood, she also worked on the side as an accountant. After her husband’s death, Dorothy moved to Los Angeles to be closer to her famous daughter and grandchildren. 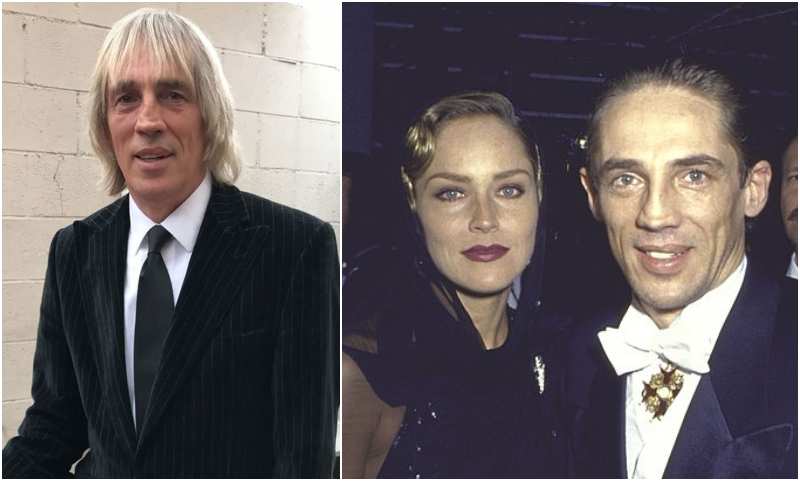 Michael is Sharon’s oldest brother and also had a very tough life. Inspired by his sister’s success, he tried to get into the film industry and even scored a role in The Quick and the Dead (1995) with his sister’s help. However, becoming an actor didn’t work out for Michael and he got addicted to drugs. Fortunately, he was able to overcome his addiction, but his destructive tendencies were inherited by his son Colin. Sharon’s nephew passed away in 2014 at the age of 22 from drug overdose. It’s unknown whether Michael has any more children.

He is a singer and has his own band Stone poet. 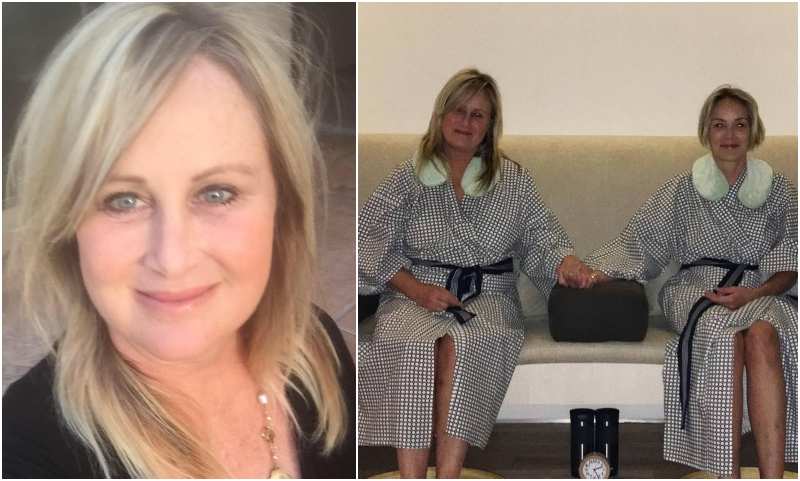 Kelly is Sharon Stone’s younger sister. She’s been happily married since 2002, but it’s unknown whether the couple has any children.

Unfortunately, almost nothing is known about the youngest of the Stone siblings. 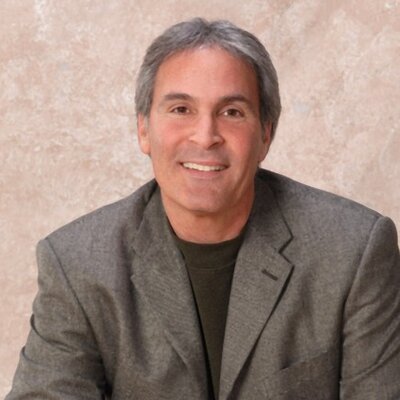 Sharon met her first husband in 1984 on the set of a television show he was producing and they married that same year. Greenburg produced one more film with Stone in 1986. They separated just three years after getting married, but finalized their divorce only in 1990. They had no children together and it’s unknown whether Michael remarried after his partnership with Stone. 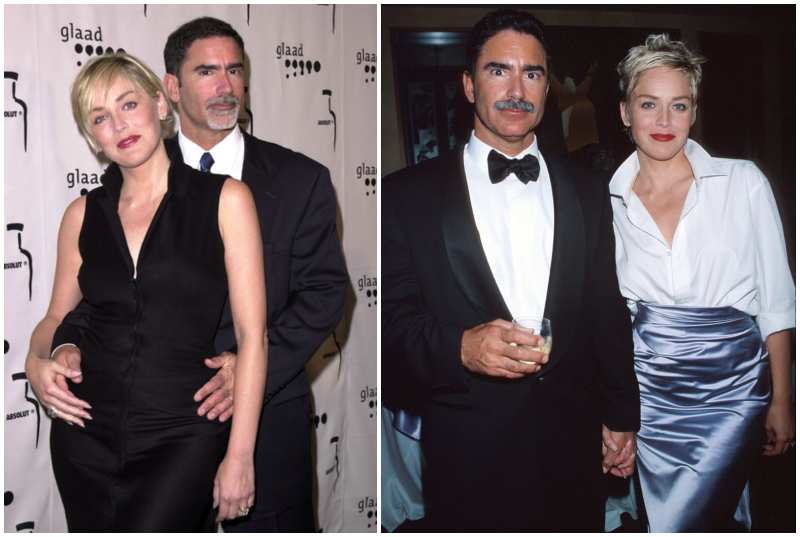 Phil is a heavyweight of American journalism. He used to be the chief editor of San Francisco Chronicle, but left the position in 2011 to become a part of an investigative organization.

The famous actress married Bronstein on Valentine’s Day in 1998. Their wedding was attended by many celebrities, including Arnold Schwarzenegger and Melanie Griffith. The couple adopted a son in 2000. Phil stuck with Sharon when she was going through health issues, but filed for a divorce in 2003. Just five years later, he won full custody of their son, Roan Joseph.

Phil remarried in 2006 and had two more children. 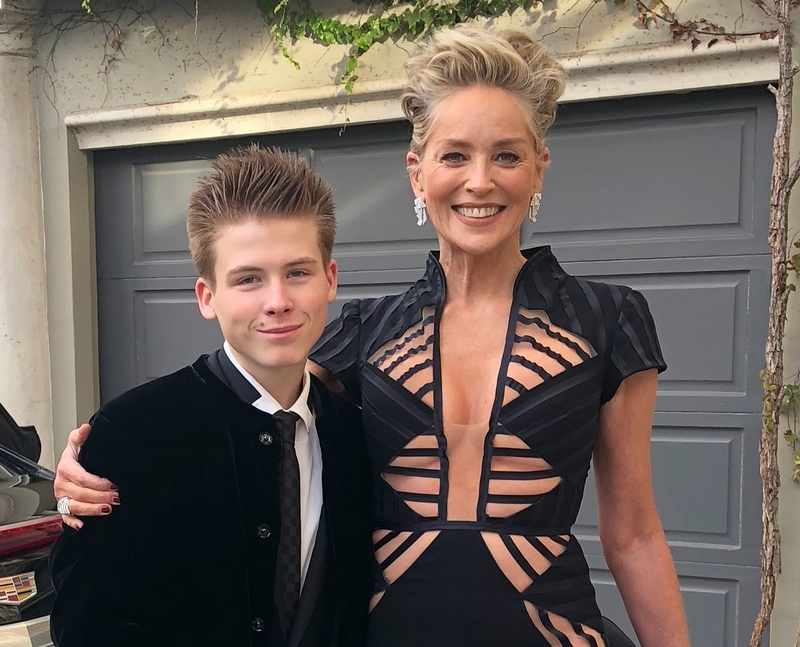 Although Roan’s father obtained full custody of him in 2008, he remained close with his mother. Sharon’s oldest son even decided to follow her career path and has starred in a film What About Love alongside his famous mother. 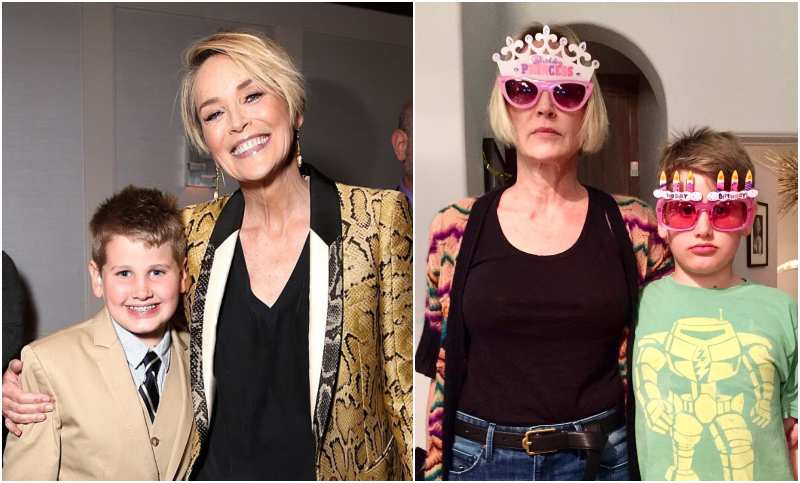 The famous actress adopted Laird in 2005. He was joined by his two other brothers in 2017 to present Sharon with the Mother of the Year Award. 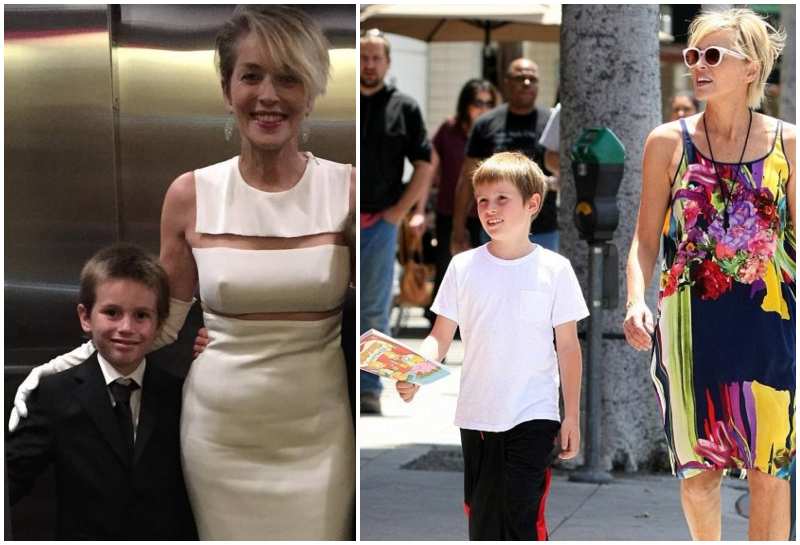 Sharon Stone’s youngest son, whom she adopted in 2006. He often makes public appearances with his mother and other siblings. 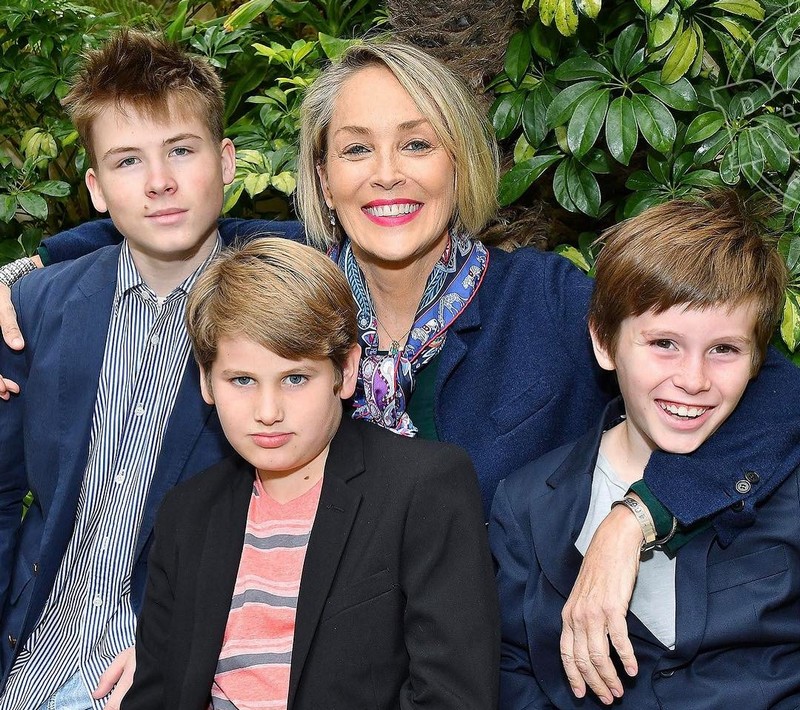