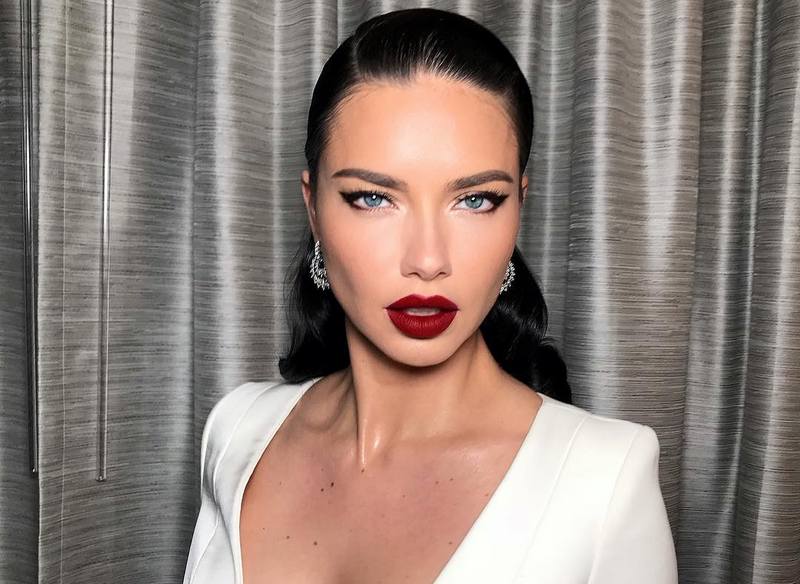 Adriana Lima has managed to become a legend of modeling and is famed for being one of Victoria’s Secret Angels. She constantly gets to the lists of the most attractive and hottest women in the world along with being one of the most influential and powerful celebrities.

Adriana Lima’s path to the world fame started when she won a Supermodel of Brazil contest being only 15 years old. In 1999, she started to collaborate with Victoria’s Secret lingerie brand and her popularity rose in the wink of the eye. Lima collaborated with many prestigious brands and was a spokesperson of Maybelline, Desigual, Calzedonia, Puma and Chopard. Adriana also has some movie plus TV credits and deserves great respect for the charitable work she constantly does.

Now, it’s time to discover some interesting facts about Adriana Lima’s family. Here is everything you need to know about her relatives and love life.

Nelson abandoned his wife Maria and their daughter Adriana soon after her birth. He was estranged from her for the major part of her life and appeared in Lima’s life only after she reached a success in the modeling industry. Nelson also shares two sons with his second wife. 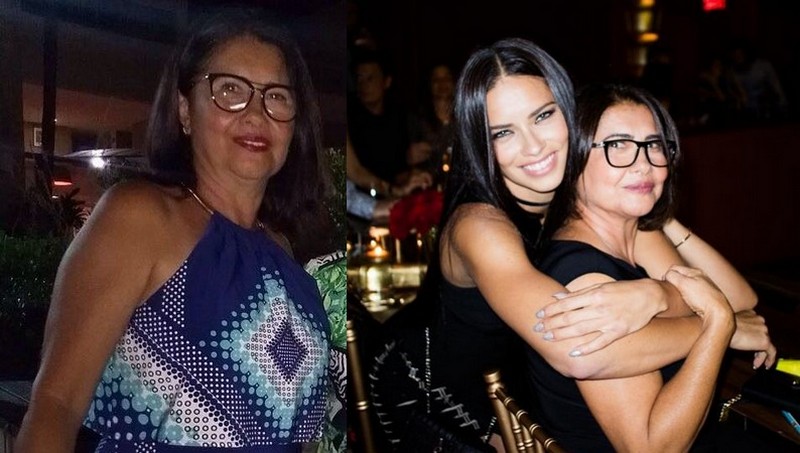 Maria is a social worker who raised Adriana single-handedly. She is very close with her stellar daughter and is extremely proud of her accomplishments.

Adriana Lima is the only child of her parents. She has two paternal half-brothers, but, unfortunately, we don’t know their names. 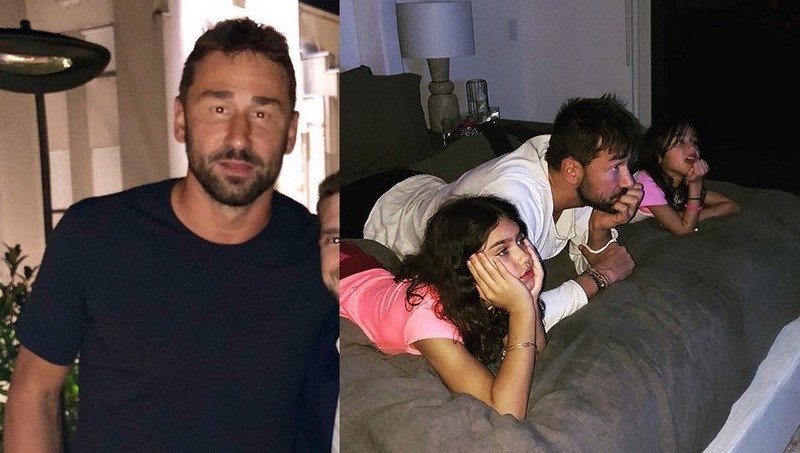 Keeping Serbian roots, Marko used to be an NBA player but he already retired. He started dating Lima in 2007 and popped the question in the summer of 2008. The couple got hitched on February 14, 2009. And soon, they became parents of two adorable daughters. Marko and Adriana broke up in 2014, but their marriage was officially dissolved in 2016. Despite their divorce, they raise their kids together.

In June 2017, Lima started relationship with Metin Hara, a Turkish writer. However, they split in the beginning of 2019. Later in 2019, the celebrity got romantically involved with Turkish businessman Emir Uyar. They were spotted together during their vacations in Sardinia, Italy, and Mykonos, Greece. 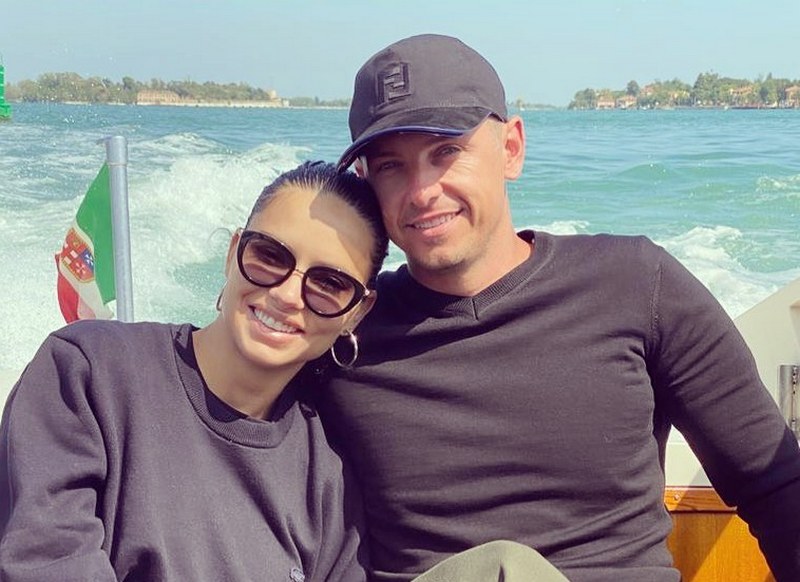 Duration of Relations: 2021 till present

Andre has been the CEO of MiLu Entertainment since 2014 and also is a partner at Hollywood Gang Productions, where he produces content for both TV and film. 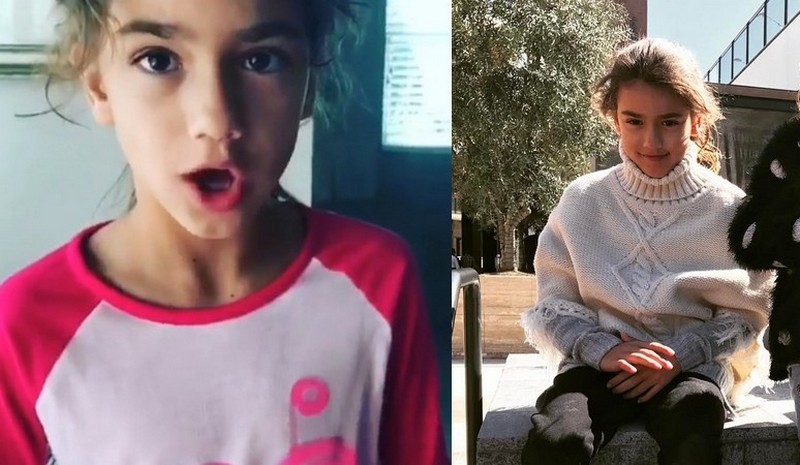 Valentina is Adriana’s firstborn. She studies at school and takes ballet classes. Being 2 years old, she already spoke English, Serbian and Portuguese. By the way, she and her mom posed together for Vogue magazine. 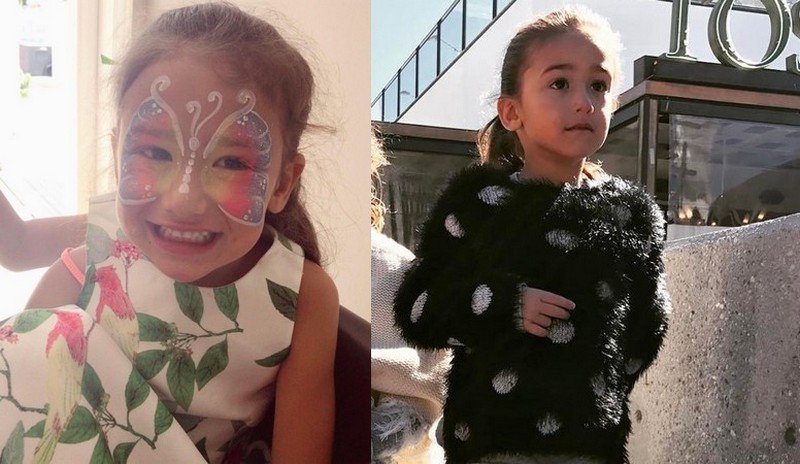 Sienna is Valentina’s little sister. Sometimes, the girls go to the gym with their famed mom. In 2017, Adriana, Marko and their daughters spent vacations in Montenegro together. Lima shares that her kids are her reason to never give up.

The boy’s name Cyan means the color between green and blue in the color spectrum. It is the first baby of Adriana and Andre.