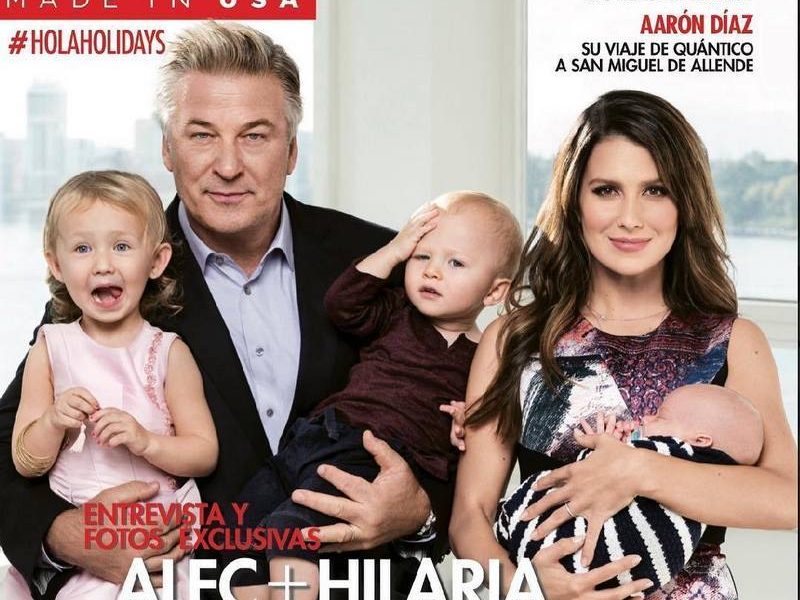 There is no doubt that this man is one of the most talented, gifted and successful actors on the planet. Let’s find out more about Alec Baldwin!

Alexander Baldwin is world famous American actor with incredible talent yet to show. He was second out of six children born in a big Irish-American family. His life goal was to become an actor, so he began to attend drama classes in college. Alec started to appear on TV shows more often, eventually he moved to Hollywood, where was offered several small roles and soon switched to production.

Because of Alec’s hard work towards making career, soon the word saw such great film as Forever, Lulu, Beetlejuice, Working Girl, The Hunt for Red October, The Departed, Mission: Impossible – Rogue Nation, Aloha, Still Alice and so on, this list has no end. Additionally with movies Baldwin also continue to appear on television in regular episodes 30 Rock, which had a huge success and popularity. As a matter of fact, A Hollywood star is an owner of several Golden Globes and other Awards. How cool is that! 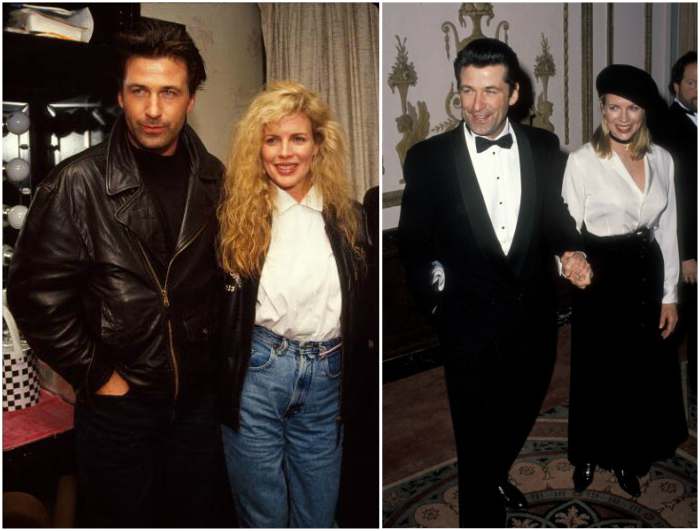 Academy Award winner, Kim Basinger is very famous American model. She is famous also for playing roles in such movies as 8 Mile, Hard Country, The Sentinel, L.A.Confidential. Beautiful model met her future husband during movie set The Marrying Man, two years later they got married. This was Kim’s second marriage. Famous couple was, by all means, the most attractive, eye catching and glamorous couple of the 90-s. Unfortunately, Kim and Alec had their differences and in 2001 filed for divorce. 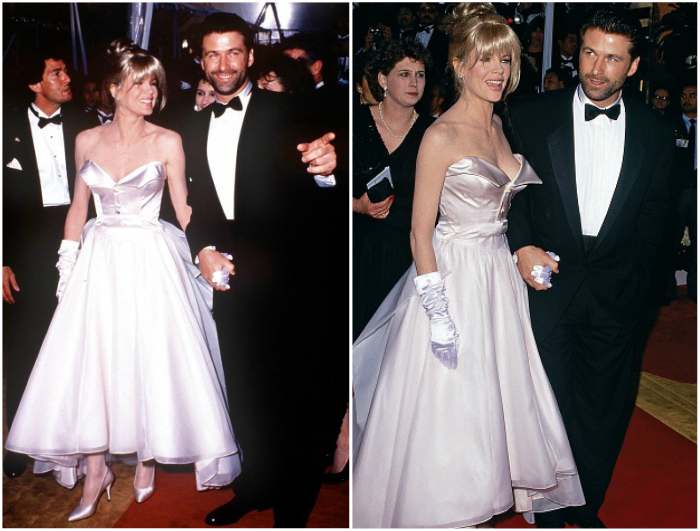 The divorce was very nasty and huge, as the couple was fighting over the custody of their only daughter. Eventually, the final decision was made in favor of both parents and they got joint custody. Despite of all the hard times, former couple is in a good place now. Alec says that Kim is the most beautiful woman in the whole world. 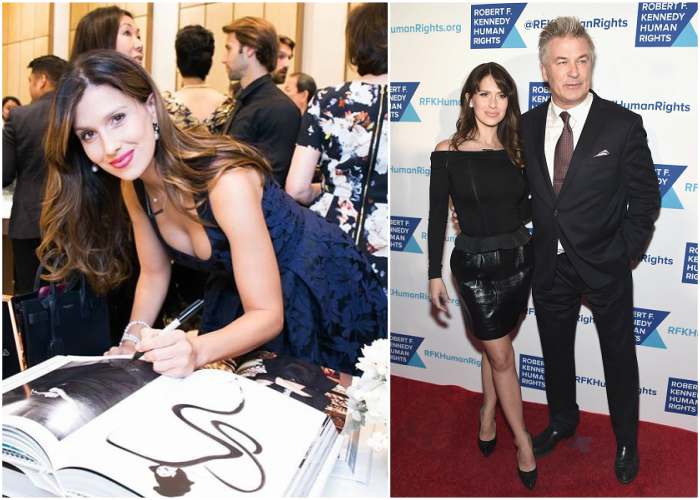 Hilaria originally from Spain. She was yoga instructor, working in New York`s yoga studio when she met Alec. It happened in February 2011, they started sating right away. It did not take long for a couple to move in together, get married and have their first baby. Alec and Hilaria had a very beautiful ceremony in NY, St. Patrick’s Old Cathedral. 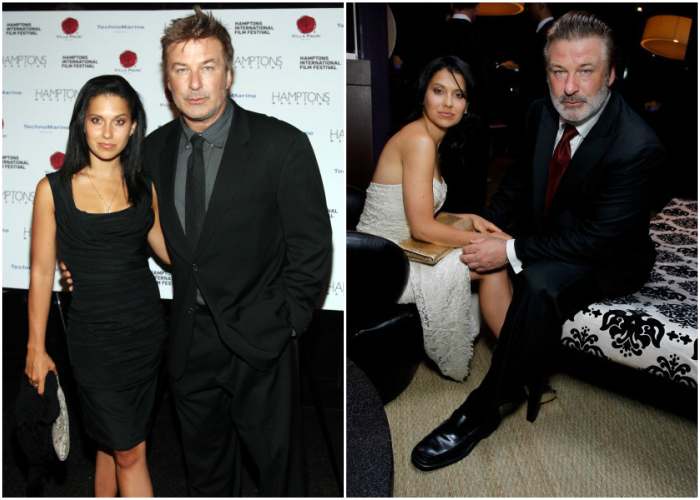 Though there is age difference between these loving couple, Alec and Hilari a are completely happy together. Hilaria admits that Alec is a very loving, supportive and helpful father. He even wakes up in the middle of the night to take care of the baby. 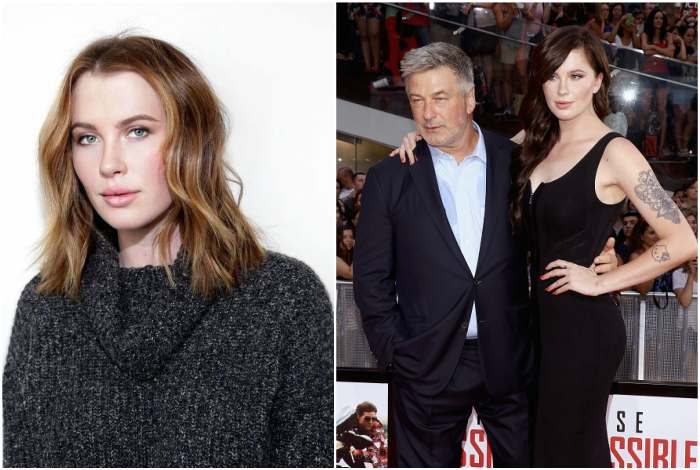 Ireland was born in California. She fallowed Kim`s steps and became a model. Also is an actress and can be seen in such works as ‘Grudge Match’, MTV Music Awards 2014. Kim once complained that their divorce with Alec was very hard on Ireland. Therefore, she tried to give her daughter as much love as she could. 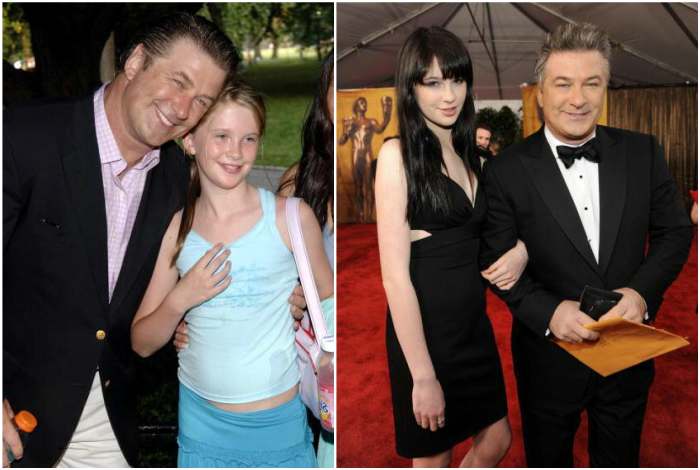 There was this phone incident where Alec mock his daughter and it became public. However, nowadays Alec and Ireland seems to have friendly relationship, they chat a lot and make fun of one another in good, loving manner. Ireland loves to spent time with her half-sister and half-brothers. 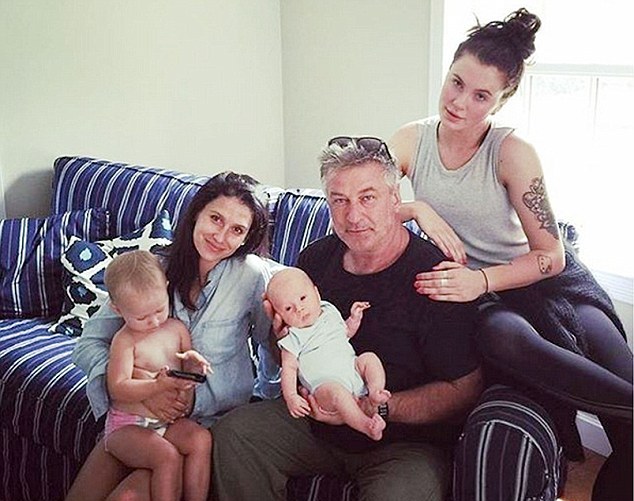 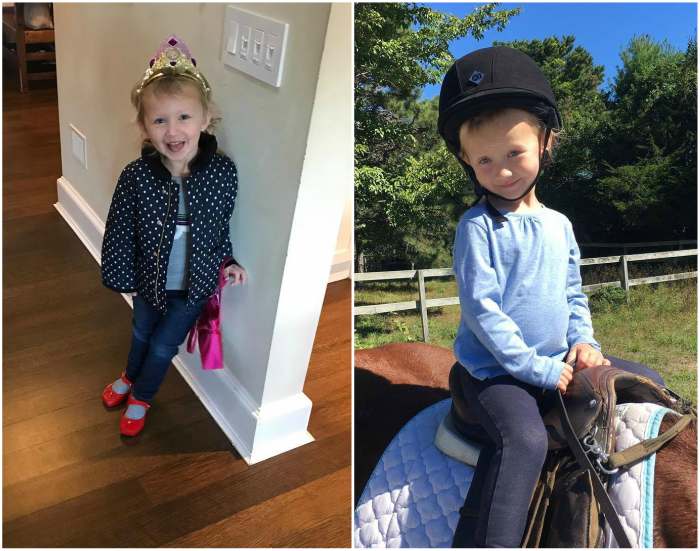 Is the first child of Alec and second wife Hilaria. The couple was very excited about their first baby angel. There a lots of pictures of Cameron and her parents together. In fact last year the happy family and Alec`s first child Ireland were spotted all together having fantastic time at Disney Land. 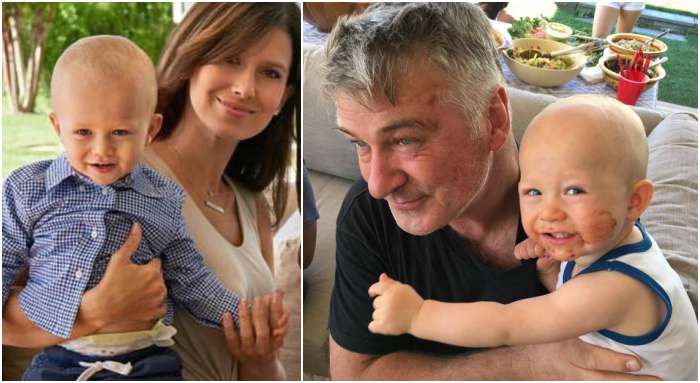 Rafael is second child of Alec and Hilary. The couple was so excited about their son, that right after the baby was born, they announced the news and shared a picture of newborn’s hand holding mommy`s hand. 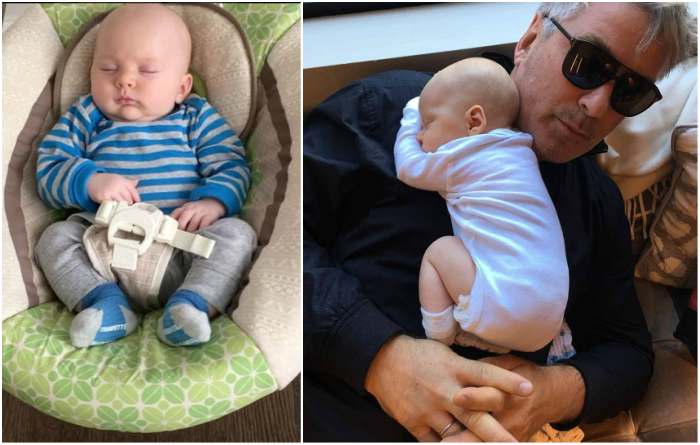 Leonardo was welcomed to the family of Alec and Hilaria last year. Pictures of newborn appeared all over the internet right after the actual birth. There is even picture where little siblings welcome their baby brother. Happy parents, Alec and Hilaria admit that they did not plan to have three babies in a row, but they are very happy and blessed to have such a beautiful family. 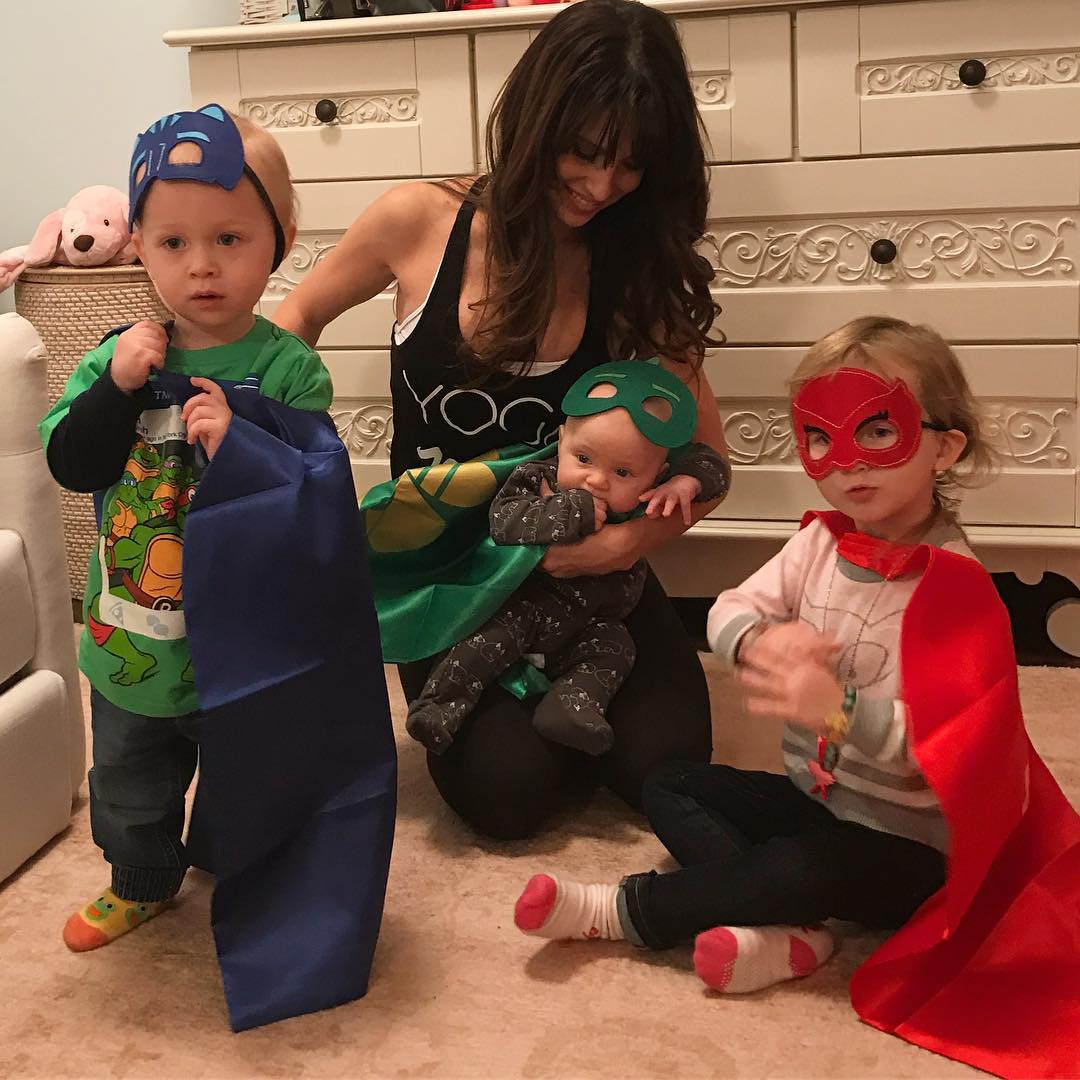 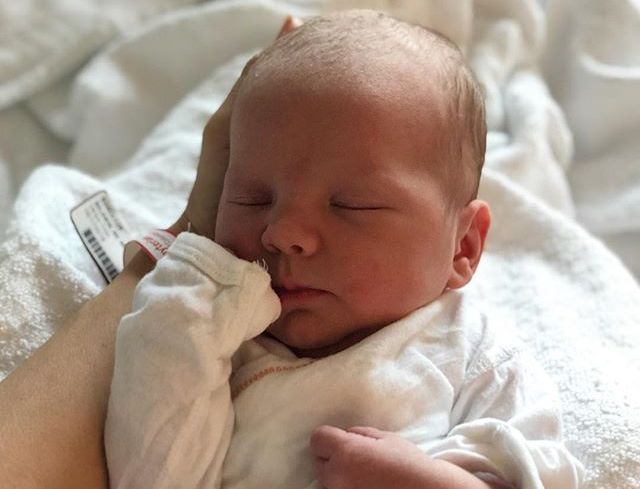 Romeo was born on Thursday and is Alec’s fifth child. 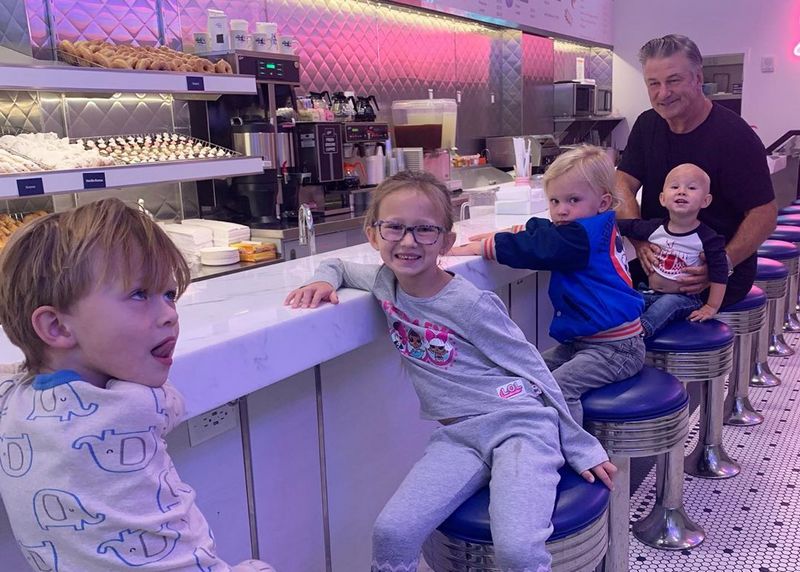 On September 18, 2019 Hilaria announced about her pregnancy and previous miscarriage. On November 12, 2019 Hilaria shared news that baby passed away at 4 months. 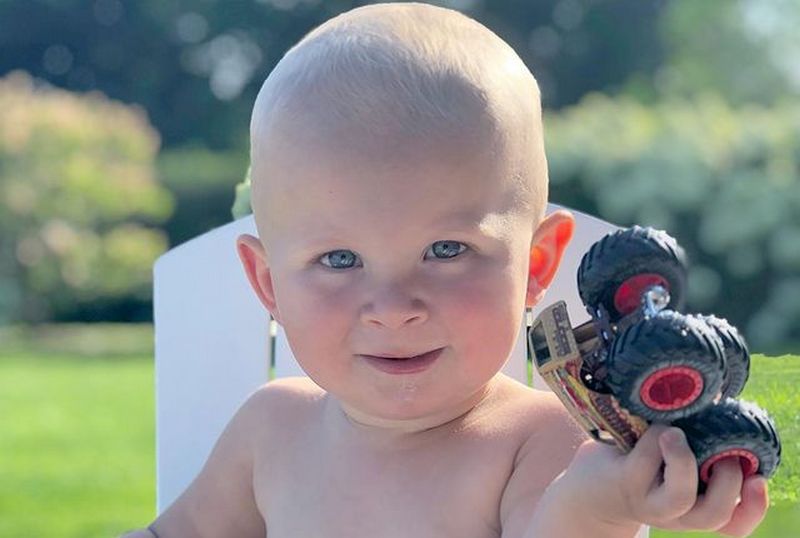 Eduardo was born after Hilaria experienced a miscarriage. The boy is healthy and is Alec’s sixth child. 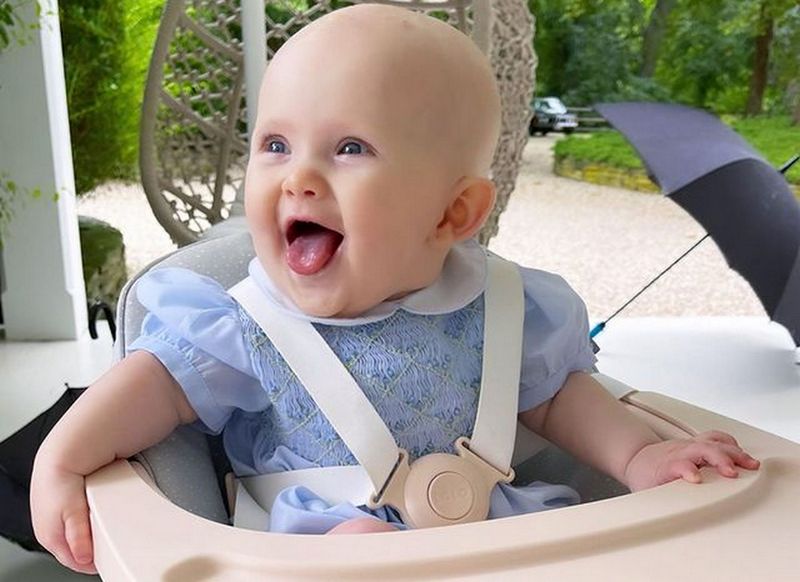 Lucia was born via surrogacy 5 months after Eduardo. She is Alec’s seventh child.