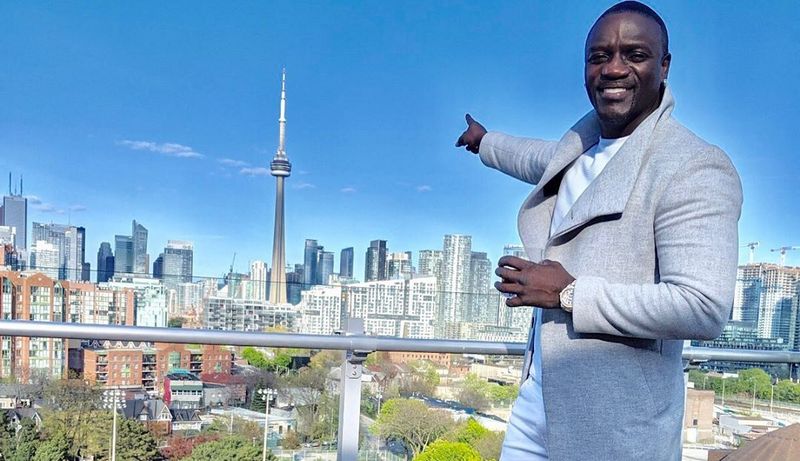 Akon (real name Aliaune Badara Thiam) is most famed for his music skills; however, he also deals with record producing, acting, entrepreneurship plus dedicates much time to humanitarian work. He earned American Music, 5 World Music and 12 ASCAP Awards along with being a 5-time Grammy nominee.

Akon opted for the music path in early 2000s and in 2004, he presented his debut album Trouble. However, the artist’s second album Konvicted (2006), which achieved 3-time platinum certification and featured world-known hit Smack That, remains the most successful one. In 2007, Akon established Kon Live Distribution record label along with releasing Konvict Clothing line. Additionally, he is an actor who appeared in Black November and American Heist.

Did you know that Akon is a dad of six? Let’s reveal more details of his family life. 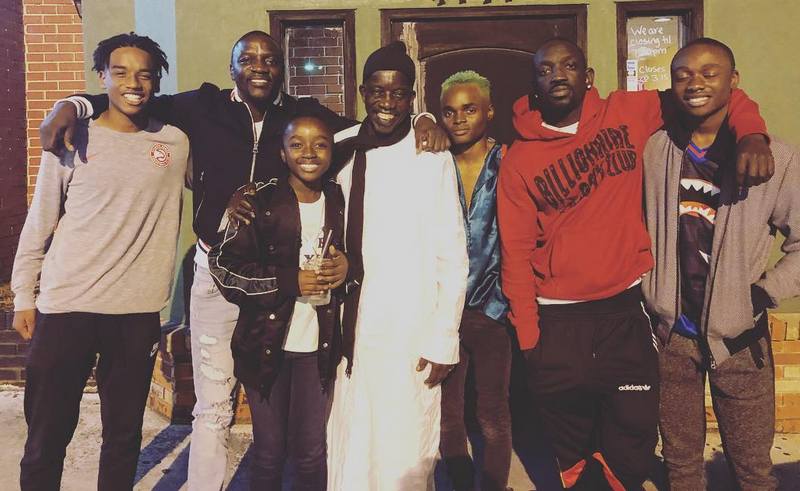 Mor is of Senegalese descent. He is a cultural historian and entertainment consultant, but he is more known for being a drummer and jazz musician. Also, the man does much humanitarian work. He even launched Darou Khafour, a non-commercial organization, improving life in Senegal. 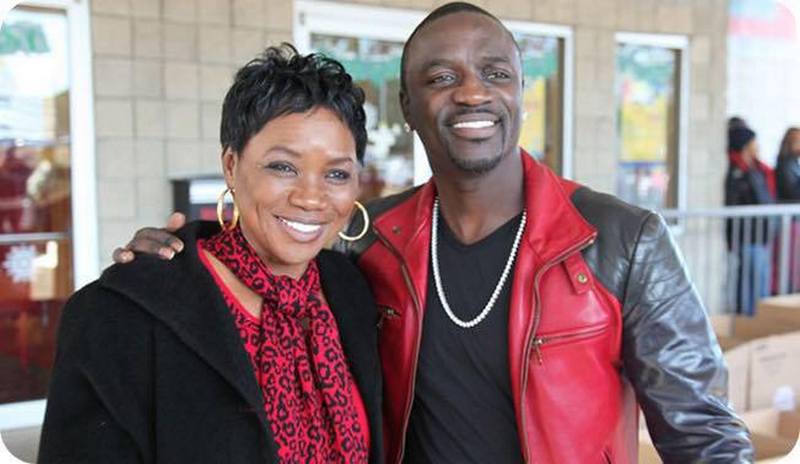 Kine is also from Senegal. She used to be a dancer and singer. In 1972, Kine moved to the US to teach Senegalese song, dance and culture at Southern Illinois University. Currently, she is a President and CEO at The Konfidence Foundation, co-founded with her famed son. Akon is very close with his mom and often shares her photos on his social media. 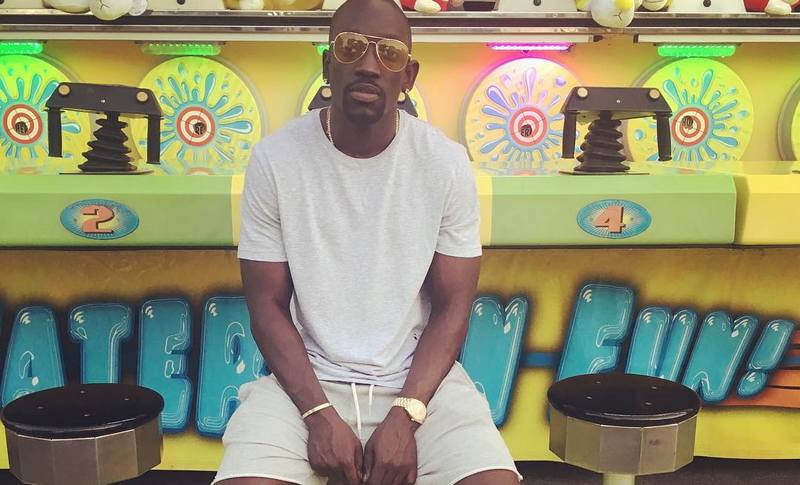 Abou is a business executive and music producer. He collaborated with his brother on Trouble album as well as was an executive producer of Kanye West’s album Watch the Throne. Abou shares daughter Olivia with his former girlfriend Ariel Hakim. In 2011-2014, he dated Tracee Ellis Ross, a daughter of Diana Ross. A funny fact: sometimes, Abou pretended to be Akon and gave interviews when his brother was busy. 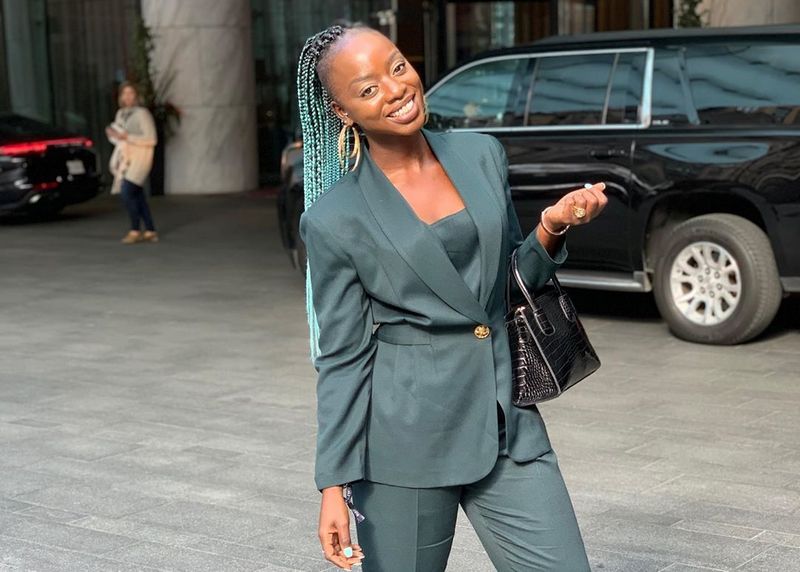 Khady is Akon’s younger sister, who states that her famed sibling is very protective of her. She started her professional path as Akon’s executive assistant and later, she became a music consultant and brand strategist. Khady is the founder of TMI Worldwide, COO for KonLive along with being a chief brand officer for Bu Vision Entertainment. She is married and has a son. 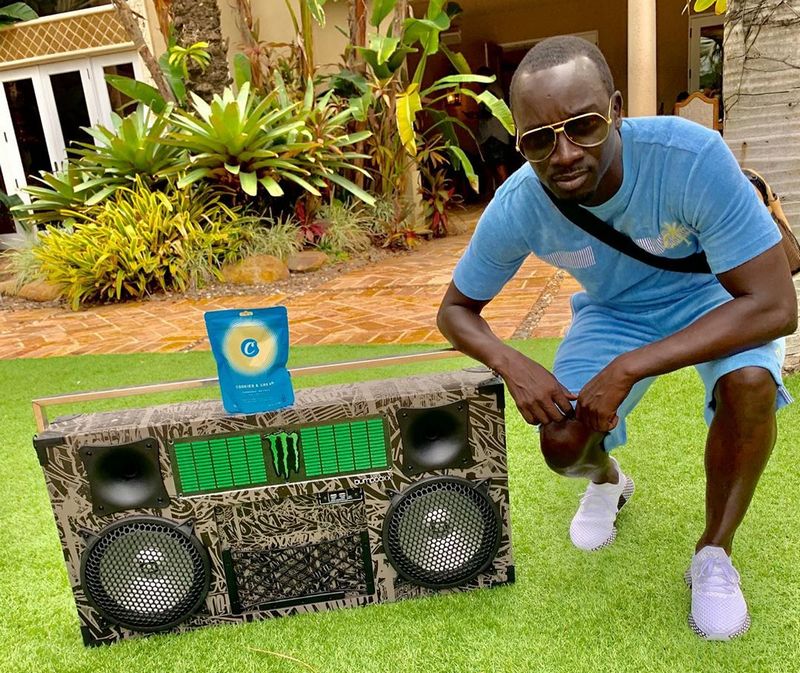 Omar is one more sibling of the prominent musician, but, unfortunately, we failed to find any information about him. 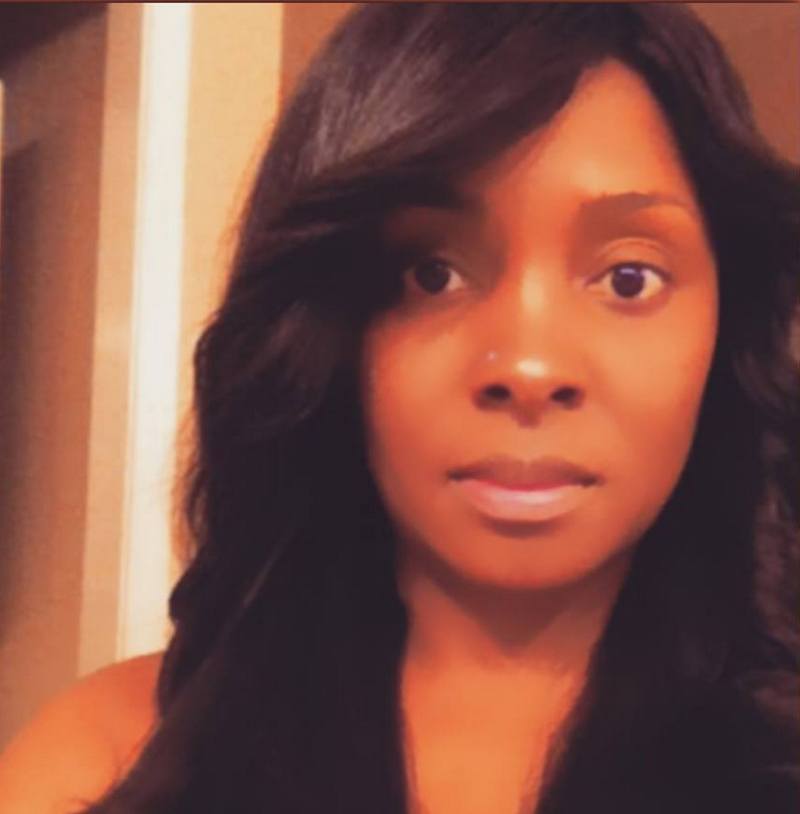 Tomeka is Akon’s supportive wife. We don’t know when exactly they got married but Tomeka and Akon definitely met before 1996, the year their firstborn drew his first breath. In total, the couple brings up 4 children together.

She appeared in Love & Hip-Hop: Hollywood TV series together with Akon and he called her his wife. But according to meaww.com she broke up with him during the show. 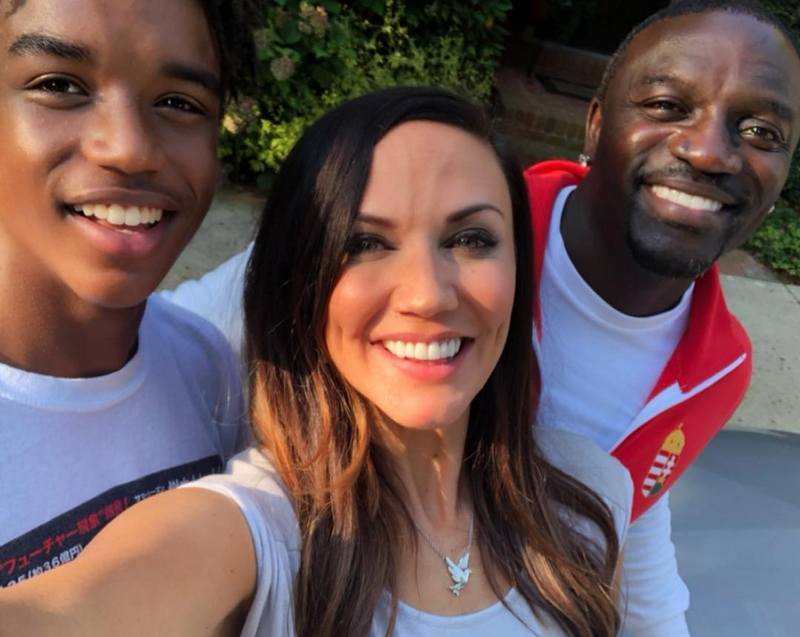 Kelly is Mrs Atlantic Ocean 2019 and Makeup & Spray Tan Artist. We don’t know if Kelly was married to Akon but she share a son Ty with him. 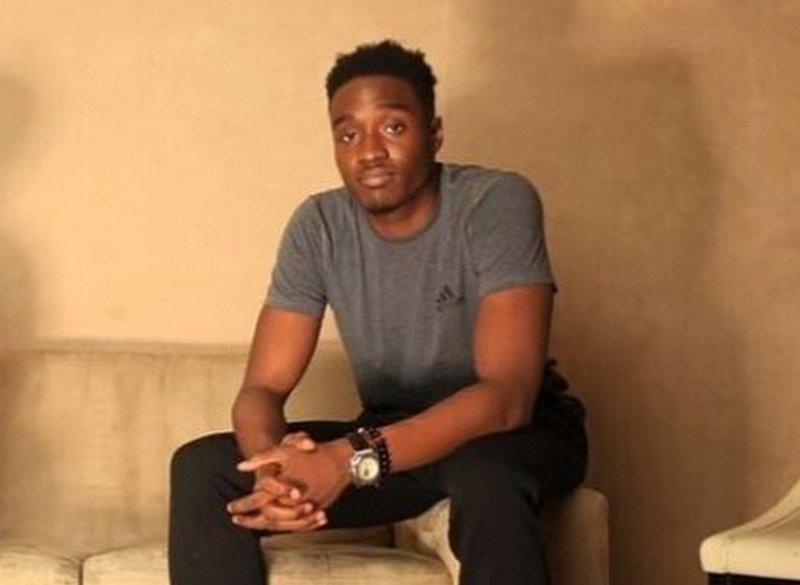 Ali is the oldest of Akon and Tomeka’s children. He is a music engineer and producer. He is also known as Ali Ozbrn. 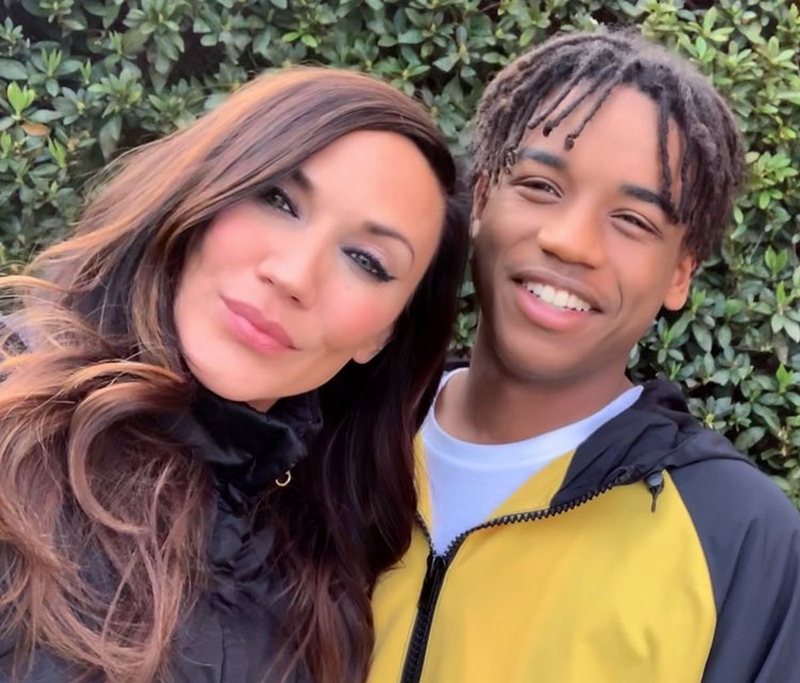 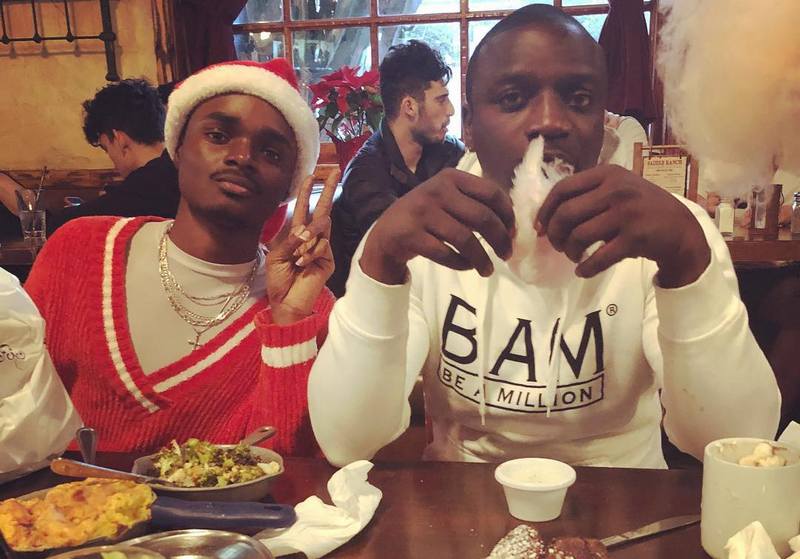 Mohammed is a son of the celebrity but we can’t confirm who his mom is. 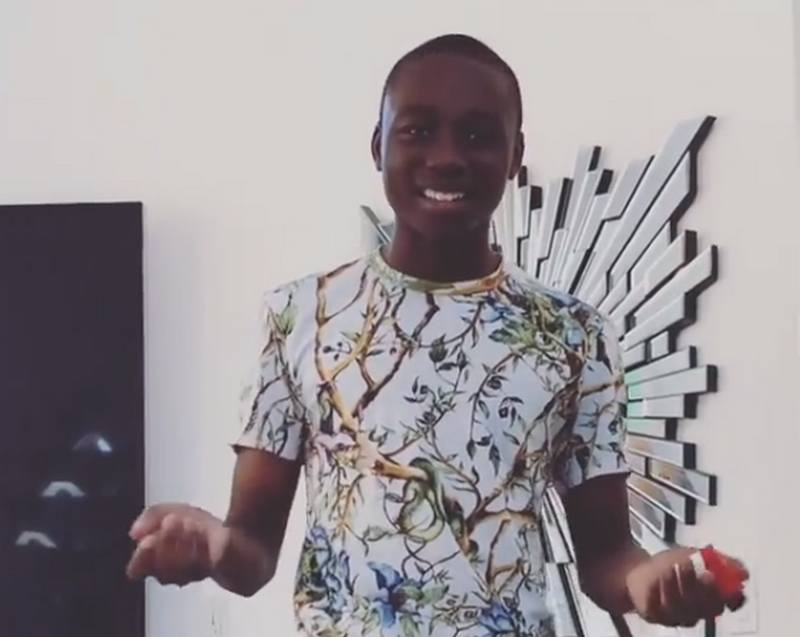 Jhavor, one more Akon’s son also deals with music and writes his own songs. His stellar dad produced his first track Locked Away. 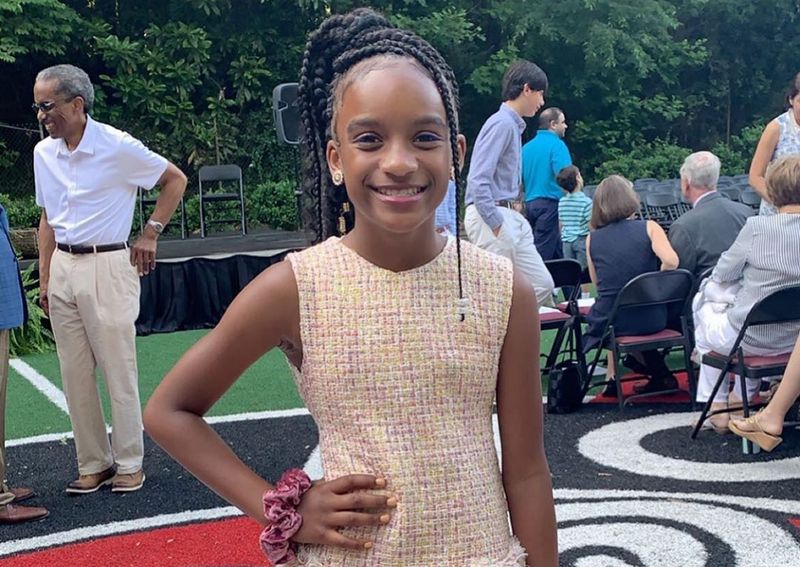 Alianna is rather a smart girl as she graduated from elementary school with honors. 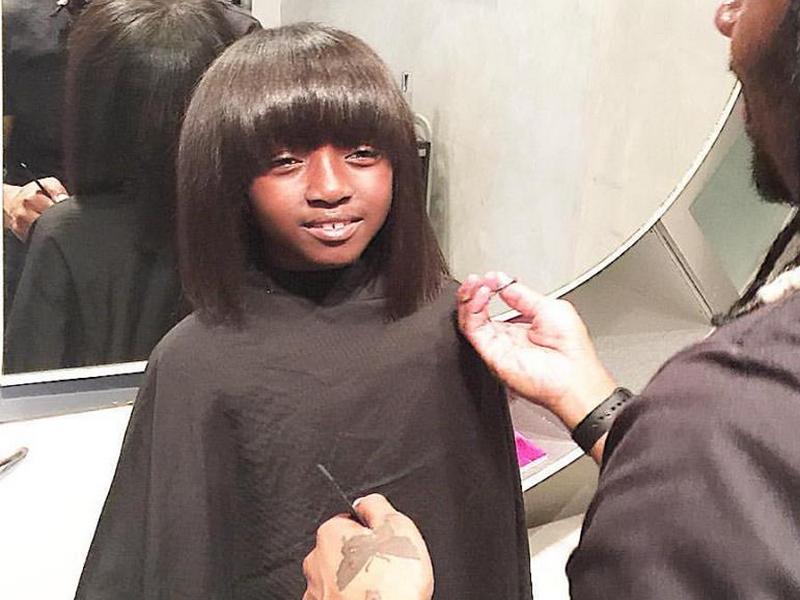 Journey is the youngest of Akon’s kids. While her dad prefers not to share information about her and her siblings, the girl’s photos often appear on Tomeka’s Instagram.