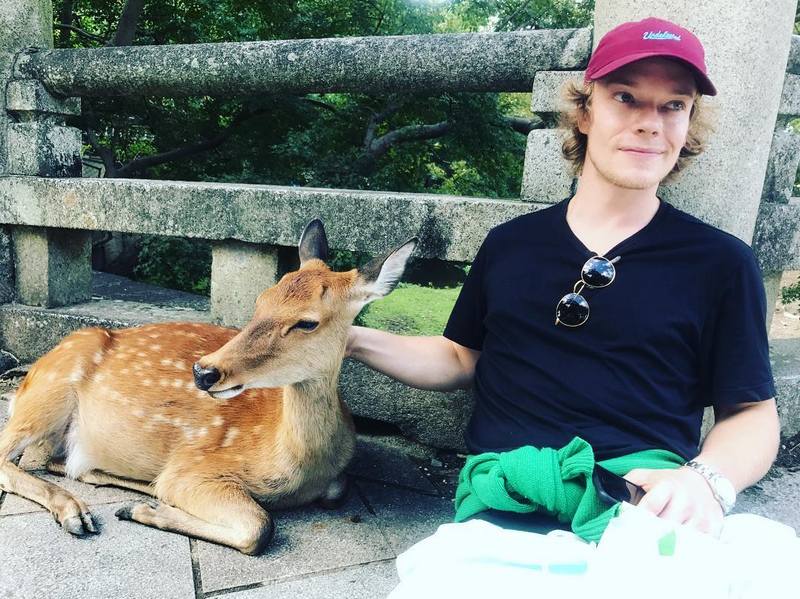 Though Alfie Allen has starred in many projects, he is most noted for portraying Theon Greyjoy in Game of Thrones TV series. That role brought him the Empire Hero Award as well as five nominations for Screen Actors Guild Award.

Alfie Allen’s acting career started at the age of two, when he appeared in a promo for The Comic Strip Presents. He debuted on the big screen in 1998 in Elizabeth, a movie produced by his mom. However, Allen became an international star only in 2011 after playing one of the key roles in Game of Thrones. His other well-known movie credits include The Kid, Plastic, John Wick and Pandemic.

Alfie’s Allen interest in the entertainment industry was rather logical as he was born in the family, which was engaged into it. So, let’s discover more about the actor’s creative relatives.

Keith deals with acting and TV hosting. He made appearances in The Others, Eddie the Eagle and Kingsman: The Golden Circle. Moreover, Keith is a brother of actor and director Kevin Allen. In 1984-1989, he was married to Alison Owen and parented two kids with her. In 1997, he espoused producer Nira Park, but after their divorce, Keith got romantically involved with actress Tamzin Malleson, a mother of his daughter. Tamzin and Keith currently own a café in Stroud. By the way, Keith auditioned for the role of Theon Greyjoy’s dad in Game of Thrones, but didn’t receive the role. 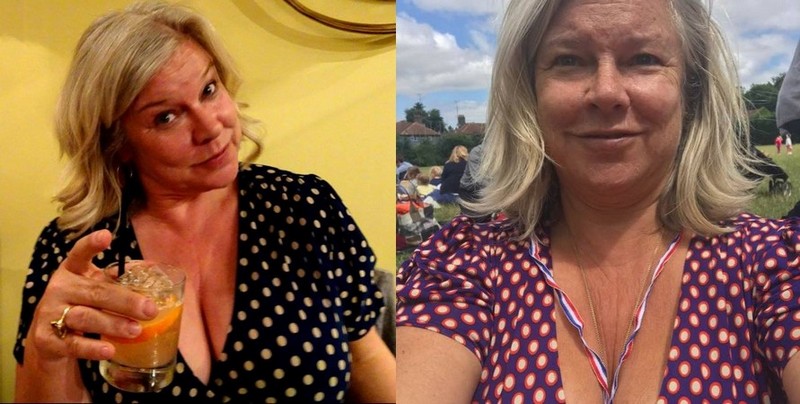 Alison is a film producer, whose major works include Elizabeth, The Other Boleyn Girl and Saving Mr. Banks. At 18, she gave birth to her first daughter Sarah, whose father’s name is unknown. In 1984, Alison tied knots with Keith Allen, a father of her two younger children, but they broke up in 1989. Currently, she is a wife of Aaron Batterham. In 2007, Alison accused Alfie of assault after a family argument and called the police. The actor was arrested, but later he was set free. 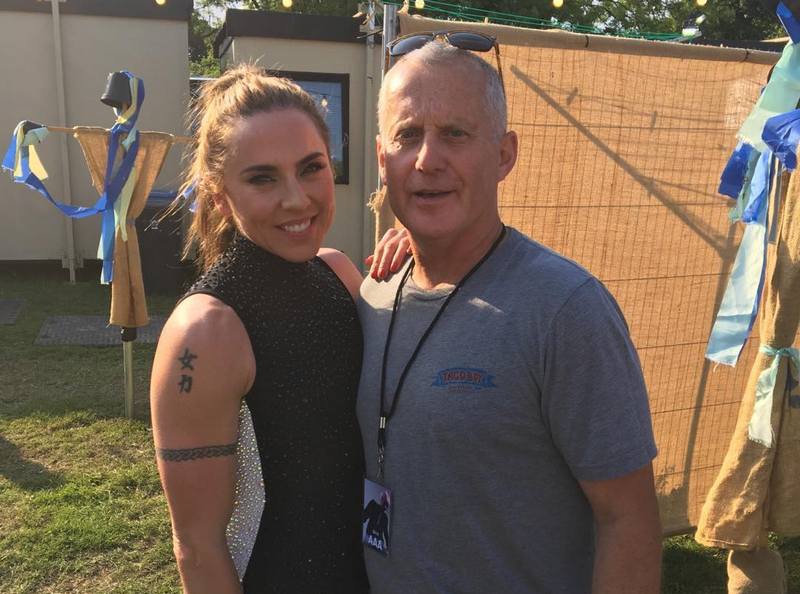 Aaron is an art director, who cooperated with a number of world-known brands, including Nike, McDonalds and Dior. Currently, he is married to Alfie’s mom Alison. He is a dad of 4 children from his previous marriage. 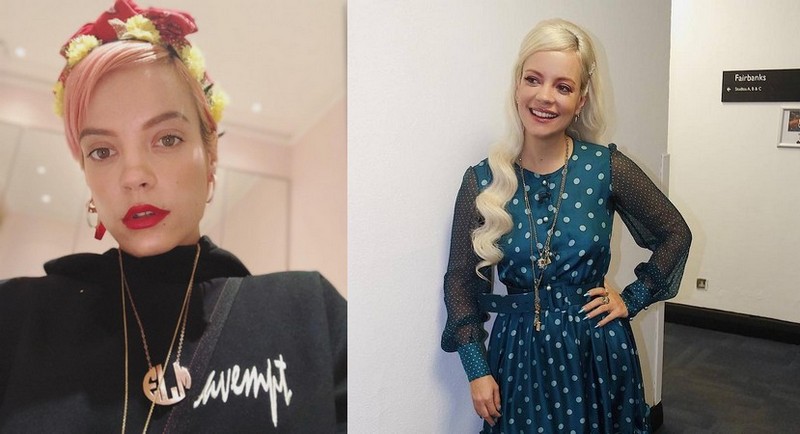 Lily is a famous singer, who has earned various awards and was a Grammy nominee in 2008 thanks to her debut album Alright, Still. Lily dedicated her song Alfie to her brother and he was really happy about such an expression of her love to him. Lily is married to Sam Cooper, a builder and decorator and is a mom of two adorable kids, Ethel and Marnie. 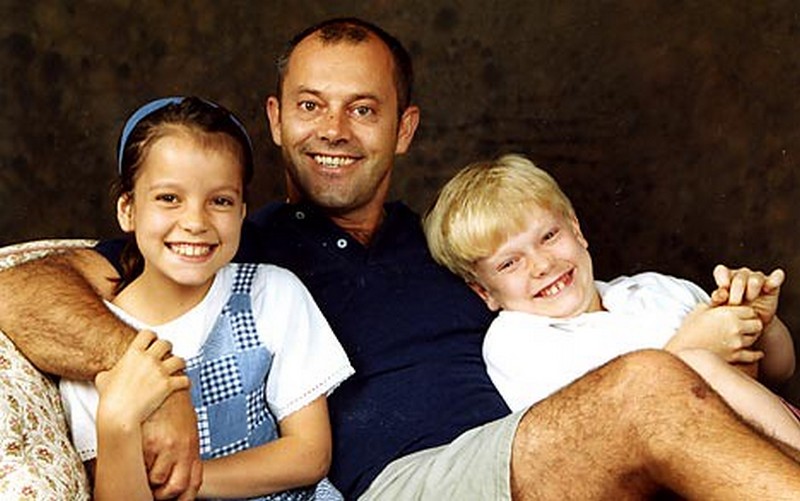 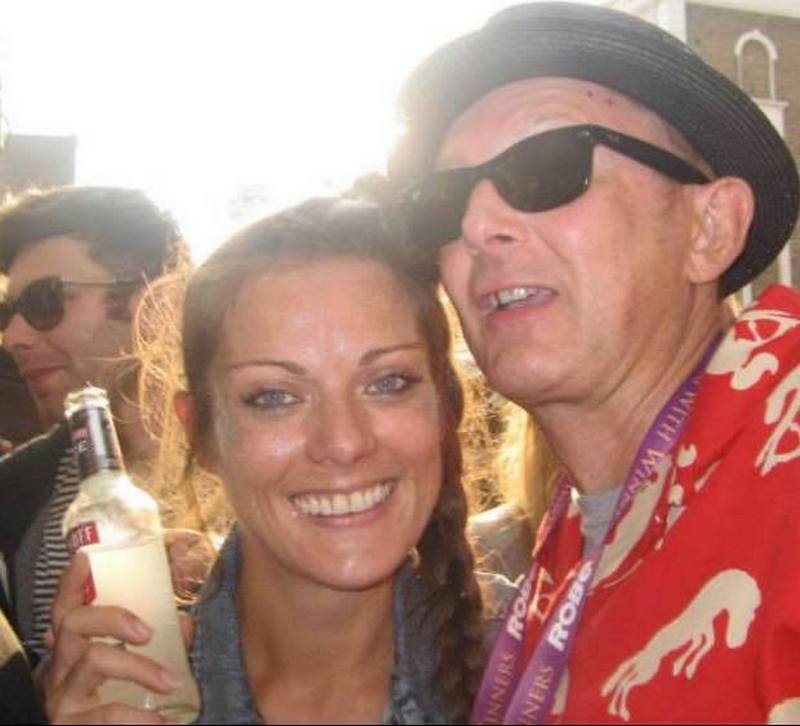 Sarah is Alison’s firstborn. She is a vintage retail business owner. Together with her sister Lily, she ran Lucy in Disguise boutique but they closed it in 2011.

Gala is a daughter of Keith and jazz singer Angela Talbott. Her parents met in 1986 at Jonathan Ross’ chat show. When Angela got pregnant, Keith asked her to make an abortion, but the woman didn’t do that after he refused to go to the clinic with her. Gala’s relationships with her biological dad were kept secret and she saw him just several times in her life.

Unfortunately, we didn’t find any information about Rebecca. 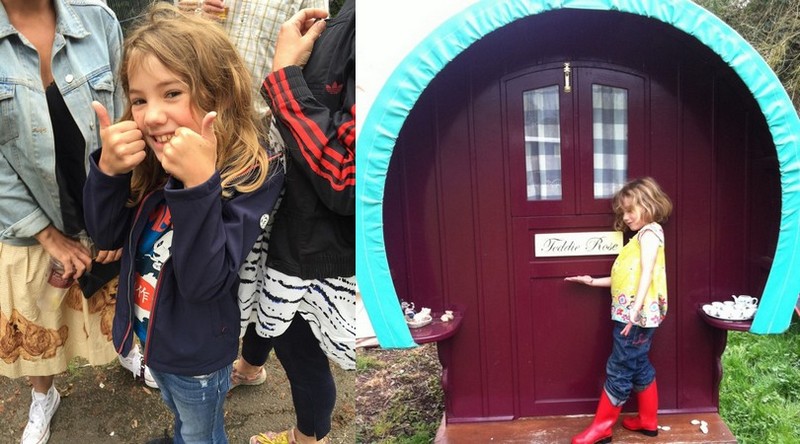 Teddie is Keith’s daughter with Tamzin Malleson, who was born in the front room of their house and her dad was the first person to see her. She decided to follow in her dad’s and brother’s footsteps and became an actress. Teddie has already played in Cider with Rosie, Four Kids and It and Swallows and Amazons (2016). It seems that the young actress is on good terms with her elder siblings, Lily and Alfie as Lily once took her to the Ivor Novello Awards while Alfie shared her photo on his Instagram. 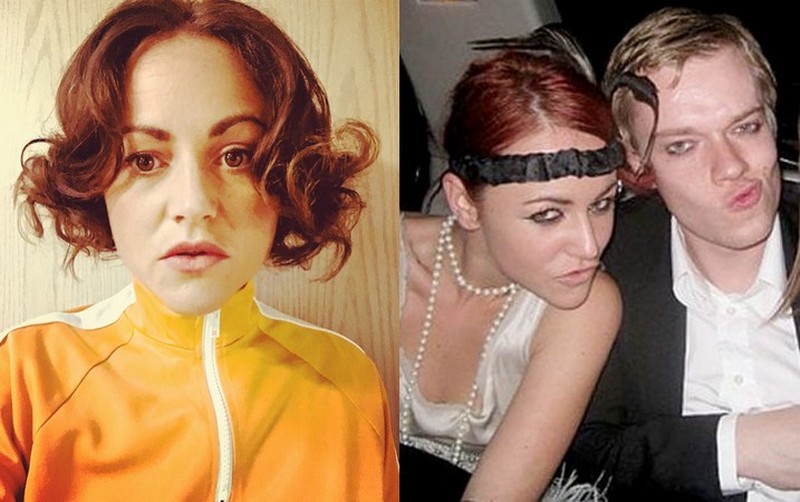 Jaime is an actress. She was in on/off relationships with the actor for about 6 years. In 2008, they got engaged, but call off their engagement in 2010. They were last spotted together in summer 2015. Since 2015, Jaime’s boyfriend is James Suckling and they are parents to a baby boy. 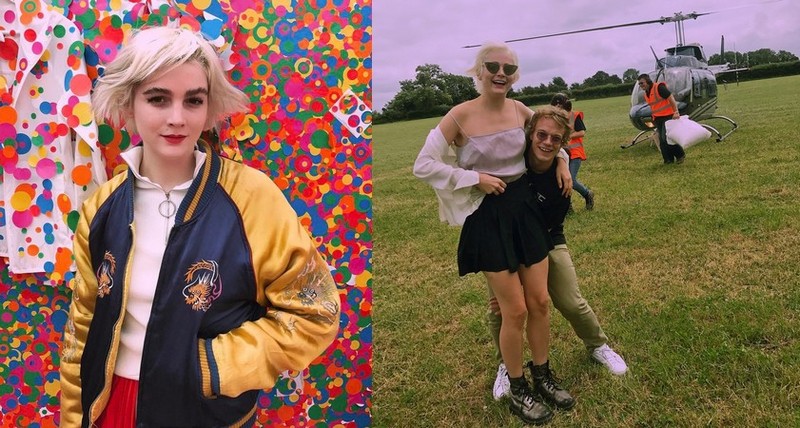 Allie is most known as a DJ, but she also deals with modeling and fashion design. In 2016, she launched her own clothing line. From 2013 to 2015, she dated actor Joaquin Phoenix. In 2016, Allie met Alfie and their relationships started to develop pretty fast. They were first spotted together in June 2017 during their trip to Spain. In 2018, the lovebirds already welcomed their firstborn.

Alfie Allen announced the birth of a daughter in Instagram on October 22, 2018, telling that she is perfect. However, the girl’s name as well as her exact birth date still remains unrevealed.