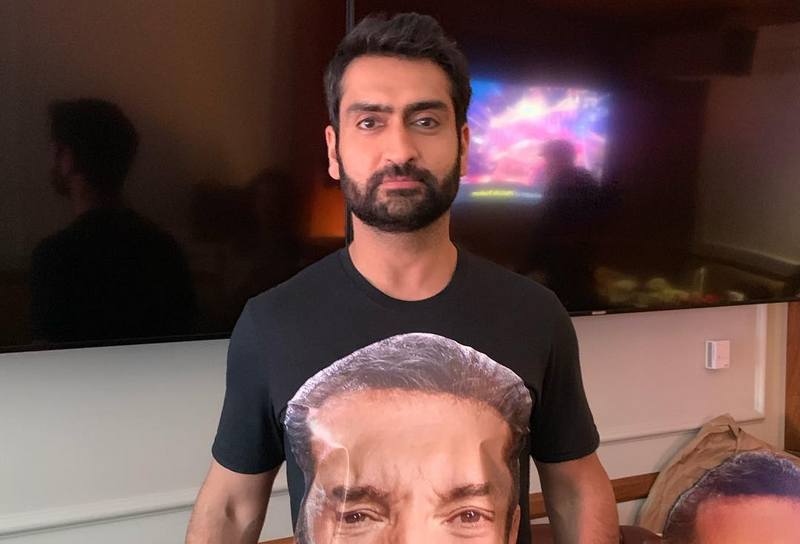 Kumail Nanjiani is rather a versatile personality, who deals with stand-up comedy, acting, podcast hosting and screenwriting. He is a scenarist and star of The Big Sick movie, which brought him Independent Spirit Awards along with nominations for Oscar and SAG Awards.

Kumail Nanjiani first appeared on TV in Saturday Night Live Show in 2008 and in 2010, he debuted on the big screen in Life As We Know It. In 2011, he became a host of The Indoor Kids, a podcast about video games. However, Nanjiani is most famed for his roles in Franklin & Bash and Silicon Valley television series as well as for hosting The Meltdown with Jonah and Kumail. His feature film appearances include The Five-Year Engagement, The Kings of Summer, Sex Tape, Mike and Dave Need Wedding Dates. 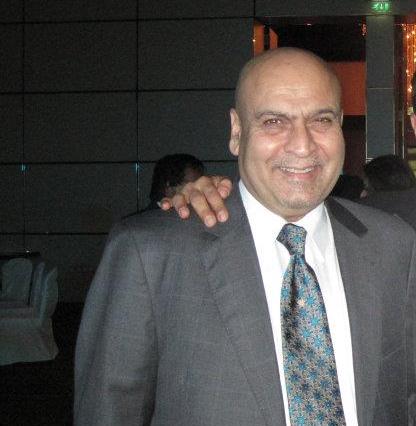 Aijaz is a psychiatrist, who currently lives in New Jersey with his wife Shabana whom he married on July 28, 1977. Nanjiani told that he was afraid of darkness in childhood and his dad teased him, telling stories about djinns, which dwelled under his bed. 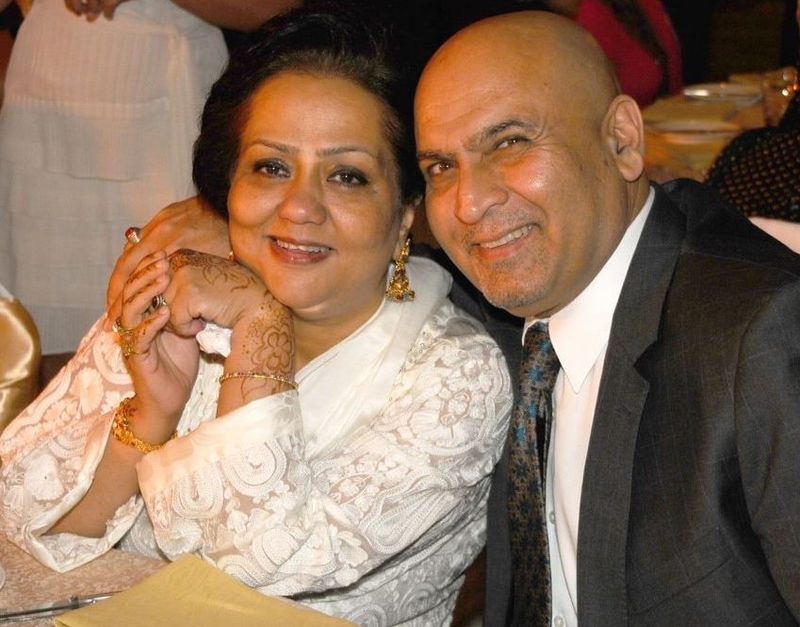 Both Shabana and her husband are devout Muslims. When Kumail left for college, she made him promise that he would never succumb to Western secularism. That’s why, Shabana was pretty disappointed when she discovered about her son’s relationship with a non-Pakistani girl. Though she initially disliked Emily, she came to love her pretty soon. In two weeks after Kumail and Emily’s wedding, they held a Muslim wedding ceremony, where Shabana presented Emily the cache of jewelry she had prepared for her future daughter-in-law.

Zain is 4 years younger than his famed sibling. He is a manager at Habib American Bank in New York. Zain is married and has a daughter. 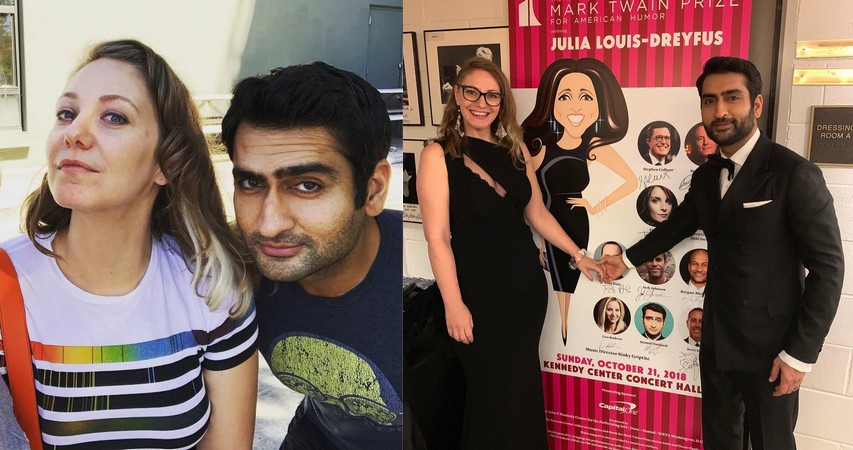 Emily is a screenwriter, producer and podcast host, who was previously a family therapist. The future spouses got acquainted at Chicago’s Lincoln Lodge in 2006, where Kumail had a stand-up performance, and soon, they fell in love with each other. However, in several months, Emily was put into a medically induced coma and was diagnosed with Still’s disease. Having recovered, she became Kumail’s wife on July 14, 2007, after he proposed to her with a $20 ring from Walmart. 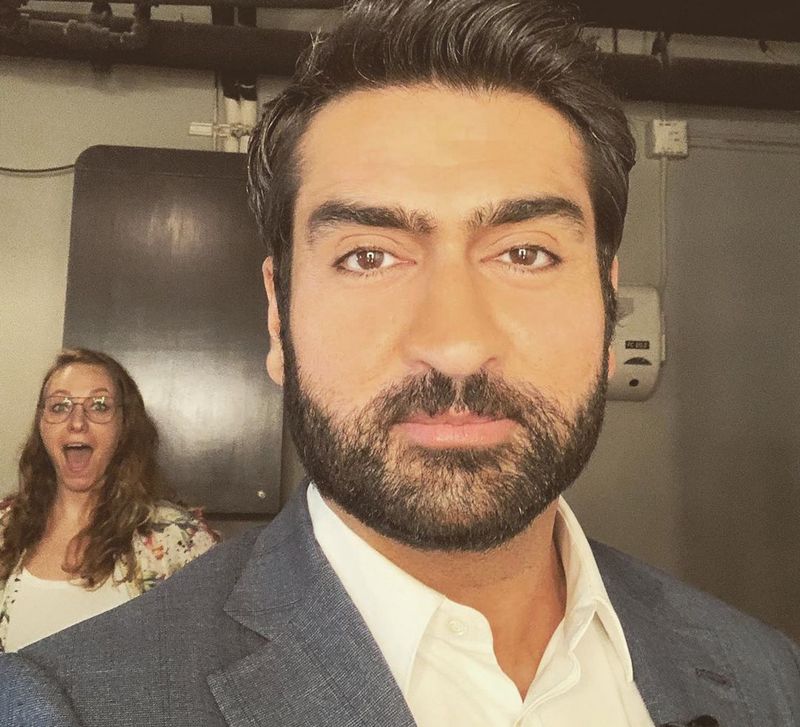 Kumail and Emily didn’t have money for wedding rings and that’s why they made matching tattoos. In 2017, the couple worked together on the script of The Big Sick, based on their love story. Though they still have no kids, they have a cat, named Bagel.

Kumail Nanjiani doesn’t have any kids yet.