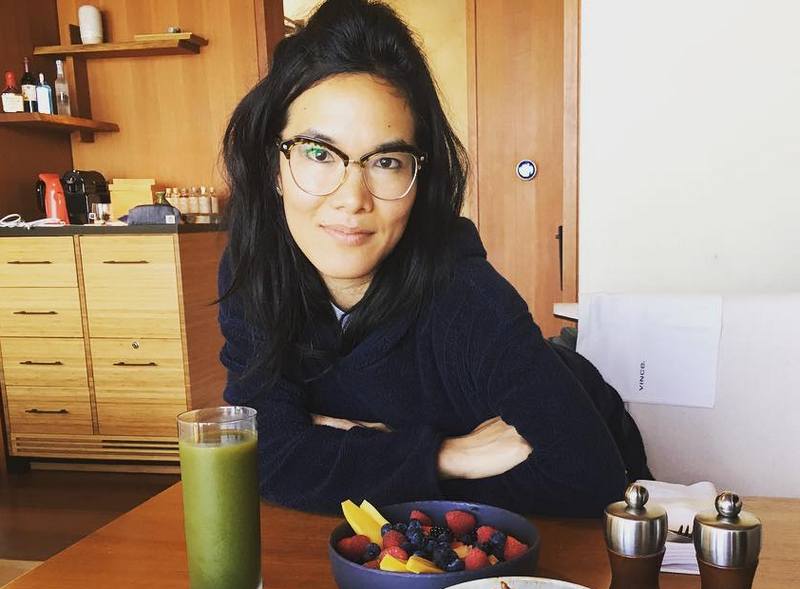 Everyone is talking about Always Be My Maybe (2019), the newest Netflix romantic comedy. It stars Alexandra Dawn Wong (known by her professional name Ali Wong) both as the lead actress and the co-writer of the script. Wong plays Sasha, a celebrity chef reigniting a childhood flame with her former best friend Marcus (played by Randall Park who is also the co-writer of the script) in the When Harry Met Sally-esque comedy.

Wong developed an interest in the performing arts while she was still a student of Asian American studies at University of California, Los Angeles. She had been an active member of the university’s theatre company and her love for the stage grew until she was a budding performer in New York City. By 2011, she had been dubbed one of the 10 comics to watch and with her growing popularity she landed gigs on several late-night programs.

Her feature film debut was in 2012 in the crime thriller Savages and after this role, more doors opened up for her as an actress including features with voice acting and on a number of TV shows. She balances her life well as an entertainer, wife, mom and trader of a variety of baby materials. Keep reading to get to know the family of this pretty, funny and lively creative. 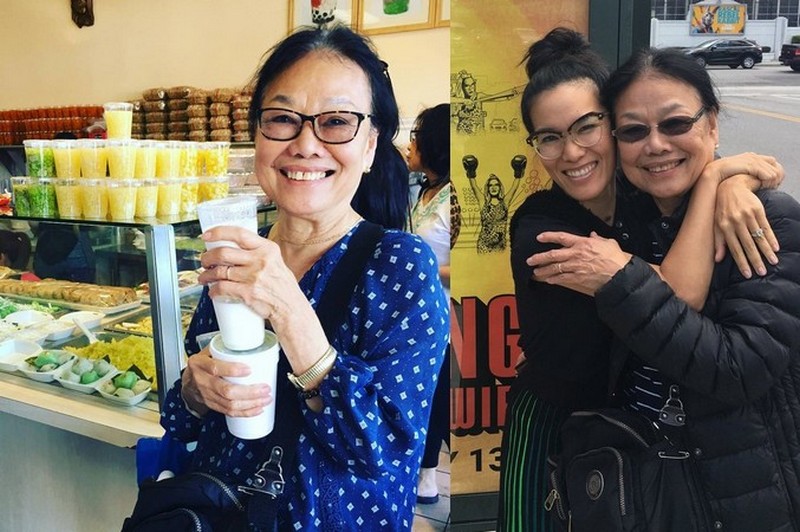 Tam is the source of Ali’s Vietnamese roots. She immigrated to the US alone and ended up getting married to Adolphus just one month after they met. She had earned a social work degree and worked for a foster care agency in Michigan before moving to San Francisco where she met Wong. 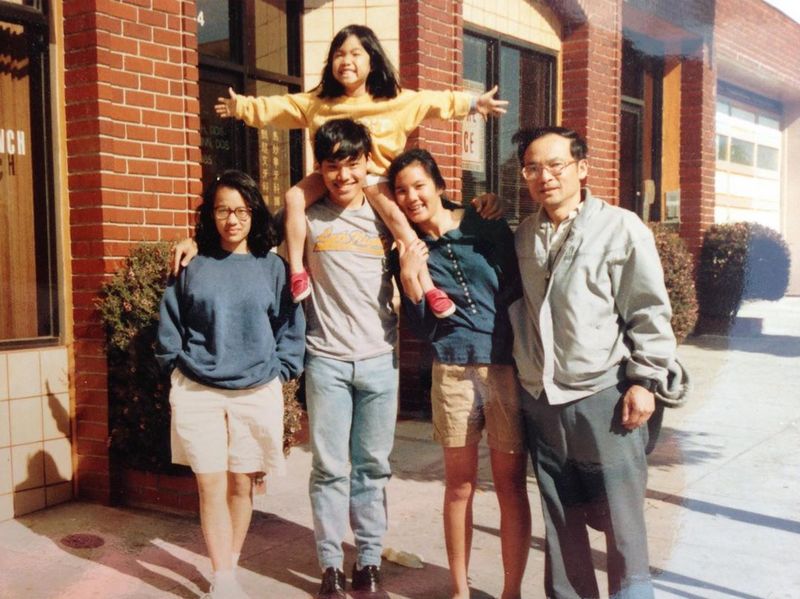 Little Ali with dad and siblings

He is the American-born Chinese anaesthesiologist and father to the beautiful comedian. While his kids grew up, he made sure they all imbibed the Chinese culture growing up in Chinatown. He died n 2011 after battling cancer for years. 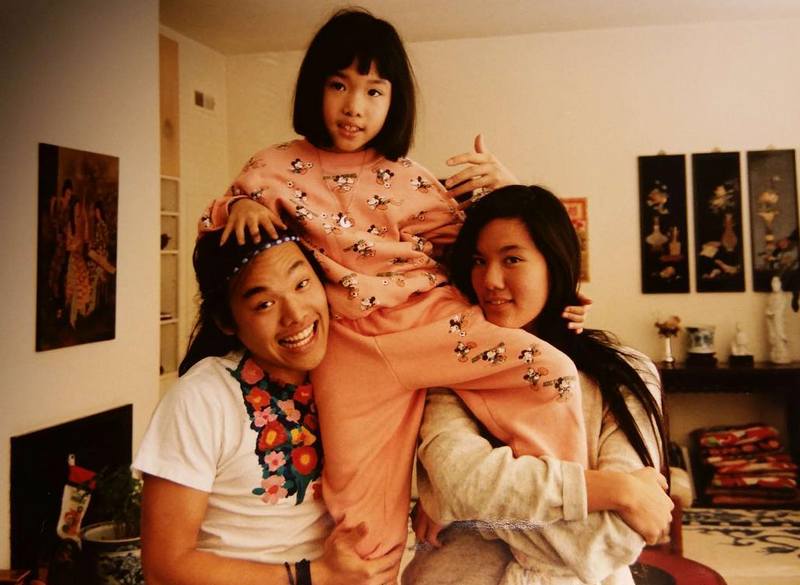 Little Ali with brother and sister

Andrew is older than Ali that is all we know. 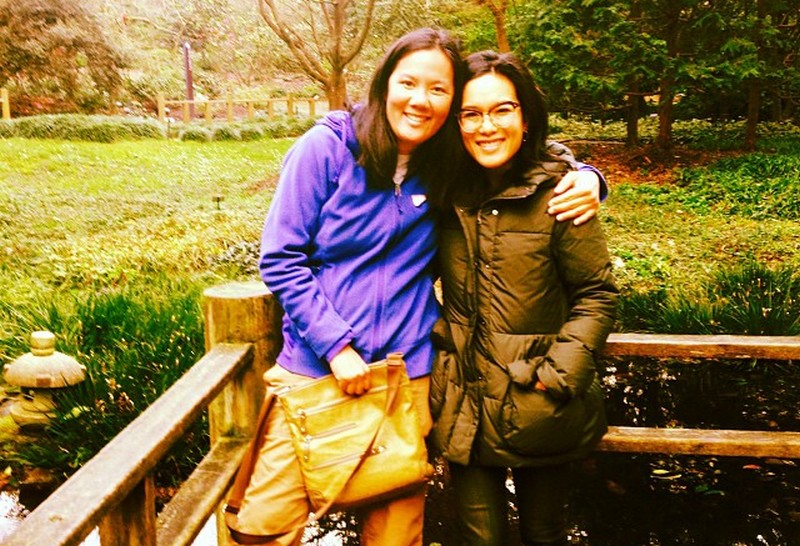 She is 10 years older than Ali but still they are very close. 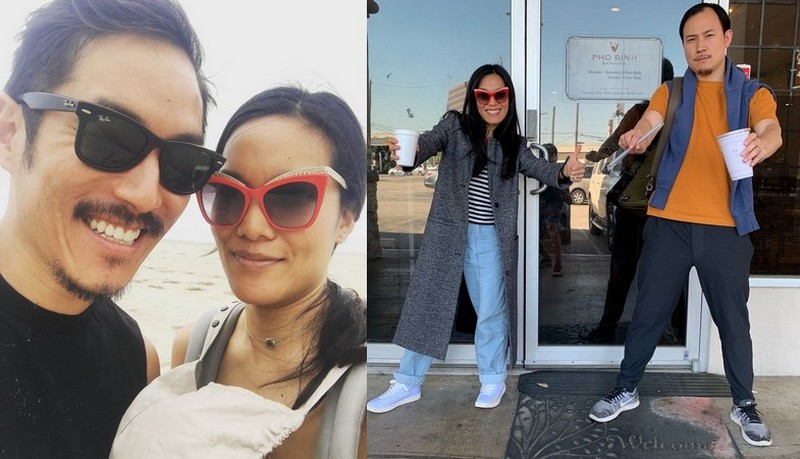 Duration of Marriage: November 27, 2014 till present

Unlike Ali who is a famous entertainer, her husband is more ‘nerdy’ in his choice of career. He completed an MBA from Harvard Business School and now works as an established entrepreneur in the health-related line of business. He serves as the Vice President of a multimillion tech company called GoodRx. Justin’s father is Ken Hakuta known as Dr. Fad, the toy inventor and TV personality.

Justin met the popular joyful comedian in 2010 at the wedding of a mutual friend and their friendship kicked off but only for a while as they soon became more-than-friends. Wong is not just successful in her career; she is also a success in her love life so much that most of her funniest jokes are the ones she tells about her husband. 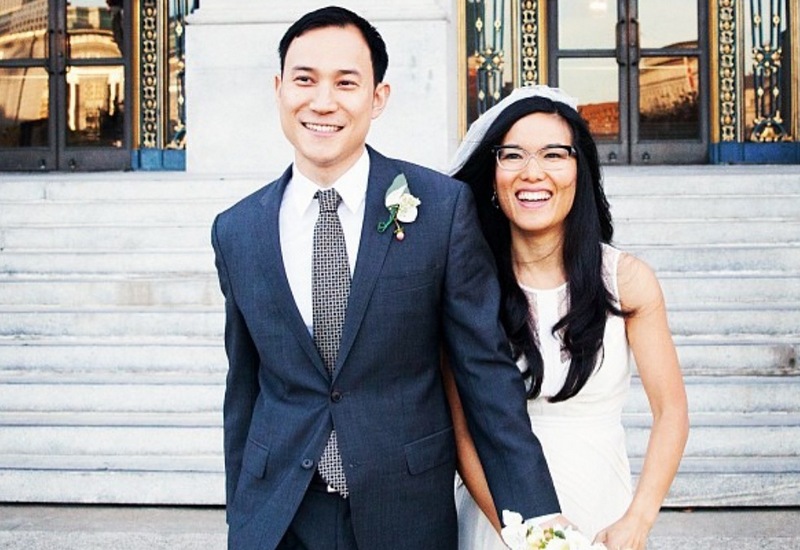 Ali draws all the courage she needs from her super-supportive husband and both lovers never fail to appreciate each other as often as possible. 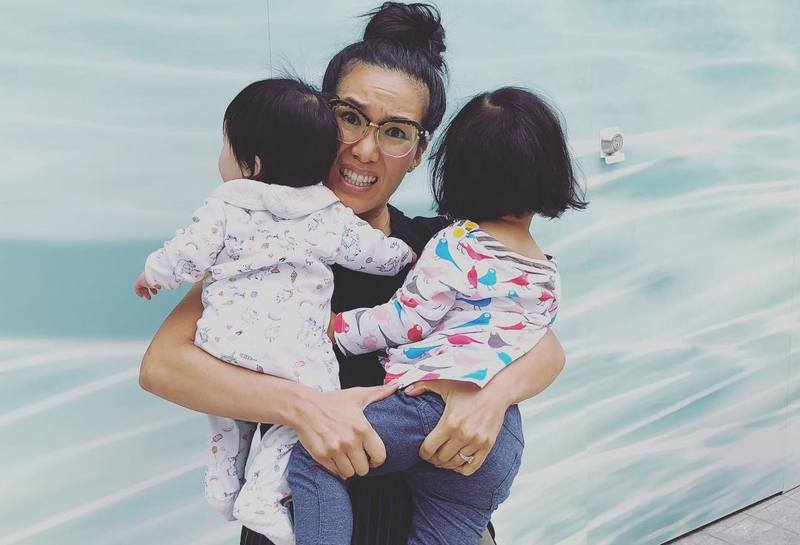 You might remember that Wong was pregnant while she filmed her Netflix stand-up comedy special Baby Cobra (2016). The pregnancy resulted in the birth of this beautiful princess named Mari after Japanese essayist Marie Kondo, author of one of Wong’s favourite books – ‘The Life-Changing Magic of Tidying Up: The Japanese Art of Decluttering and Organizing’.

Again, Wong filmed her second Netflix special Hard Knock Wife (2018) while she was pregnant with her second baby.