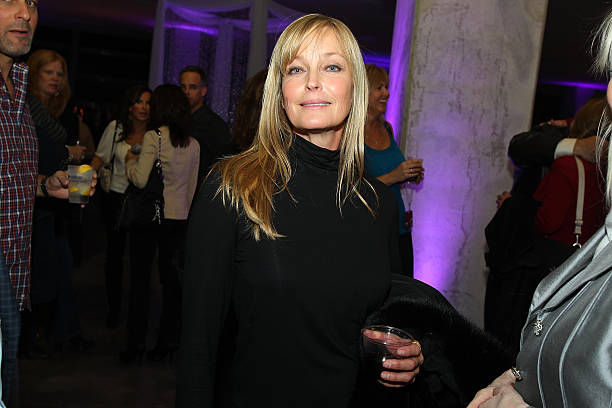 Her first major film appearance was in the romantic comedy film 10 (1979). The movie was at the time considered a trend-setting film and it was one of the year’s biggest box office hits. It is no surprise that such a movie was responsible for shooting Derek into the limelight. From this same film emanated the Bo whom the whole world saw as a sex image. She was on a poster wearing a swimsuit and this image became a global reference for the 1980s sex symbol.

She was born Mary Cathleen Collins and was a pretty teenager when she caught the acting bug. Collins quit high school at sixteen but her mother was furious with this and as soon as she started going back to school, she met with John Derek and that was how her journey into fame began. Read on to see how much of an adventure Derek has been involved in when it comes to men. With only two recorded lovers, Bo has truly been lucky when it comes to relationships. 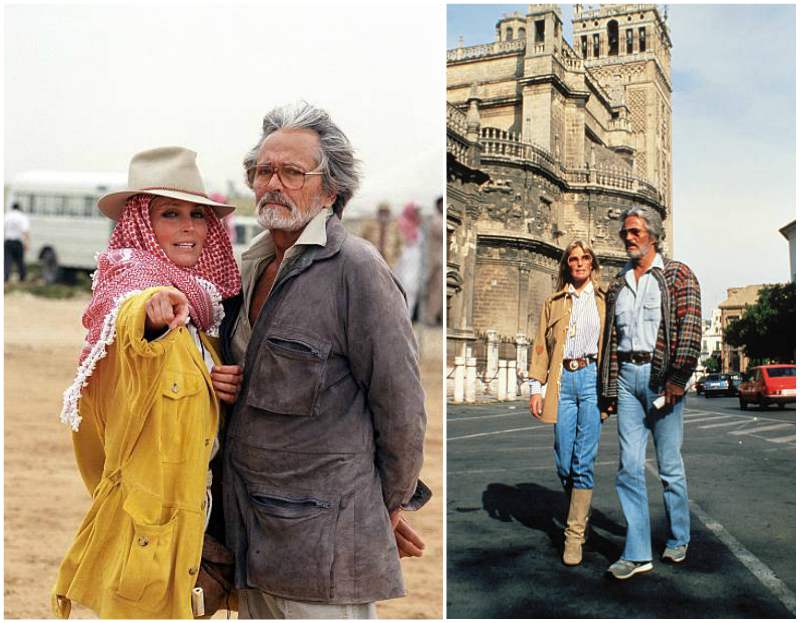 The late John Derek was an accomplished actor, director and was also a skilled photographer. His birth name was Derek Delevan Harris but was renamed John Derek by fellow actor Humphrey DeForest Bogart. Delevan played quite a major role in the life of his fourth wife, Mary Cathleen. When they met, she was a 16 year-old high school dropout who was practically a novice in the arts but at the end of her marriage to him had become an international star.

When Collins met Derek, he was married already to Dynasty actress. She was fourteen years his junior yet she won his heart so much that he left his wife and fellow actress Linda Evans to be with this teenage beauty. Bo met Derek while she was an aspiring actress and she had just been casted in a new film he was making. Apparently, the much older actor was swept away by everything she stood for and an affair ensued while they were filming in far away Greece.


For a long time, Bo felt ashamed that she was in her ignorant way responsible for breaking a once happy home. She has been able to move past this guilt anyway as she is now on good terms with Linda Evans. Mary Cathleen even mentioned once that all four wives to the late John are on good terms with each other. 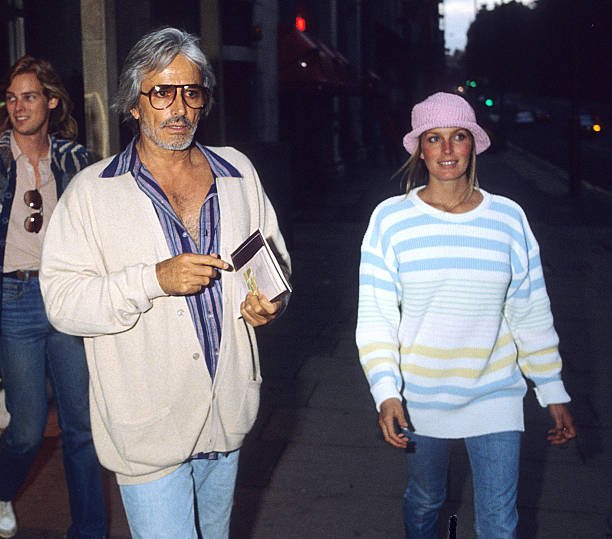 What they shared grew from an affair into marriage after John divorced his wife. Tarzan, the Ape Man (1981) star was twenty when they got married in 1976 and surprisingly, their union lasted for more than two decades. They would have been together for longer than that had death not come into their home. Twenty two years into their conjugal bliss, John Derek passed away from a heart failure. 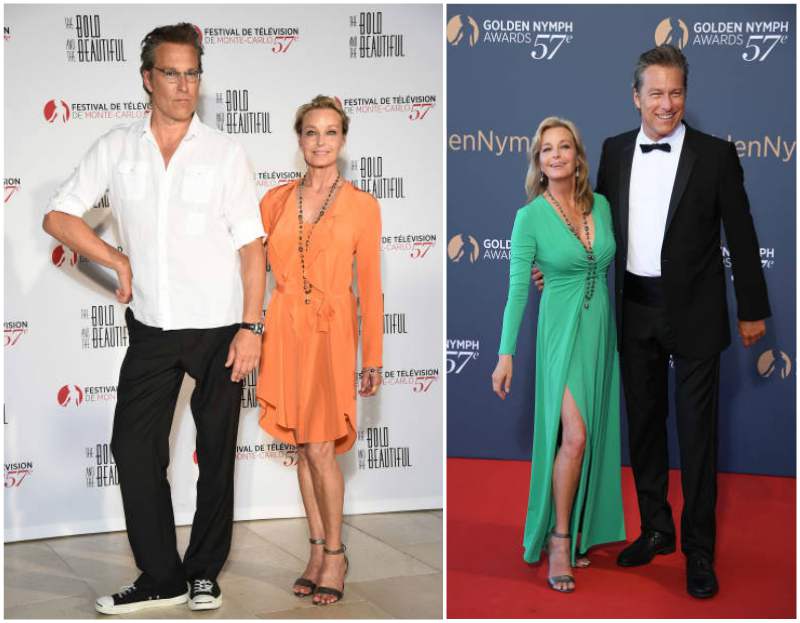 Duration of Relationship: 2002 till date

For five years after Derek’s death, Bo remained single. She was completely content and settled and was enjoying life with her girlfriends. It was these same friends that kept insisting that the beautiful actress move on with life and consider dating again. Bo remained adman for a long time and did not see the need dating as she believed in love at first sight.

She was so averse to dating until the Sex and the City (1998-2004) hunk gave her a new lease on life. It happened that she was going to an Oscars event with a few of her female friends and the gorgeous Corbett was available and wanted to be her escort. The usual Bo would have refused this offer but she felt it would be a nice experience if she went with a Hollywood expert. 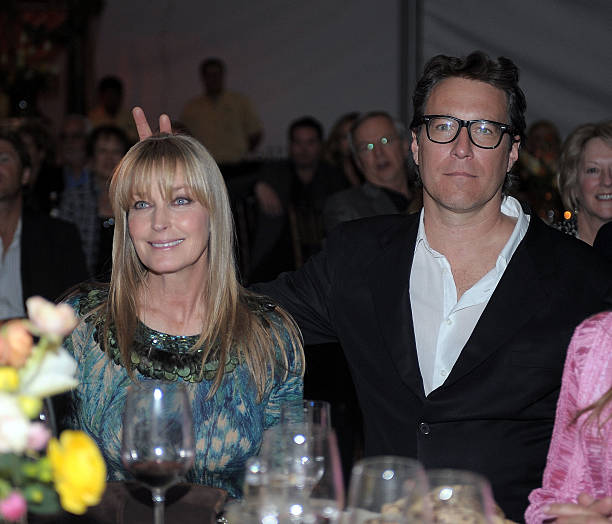 That was how she blindly met the second John and immediately fell in love with him. Corbett was charming and very different from her late husband as he was younger than Bo. Everything about Corbett was intriguing to the older actress and she was more than willing to take on this new life’s journey.

John Corbett is not only an actor but is also famous for being a country music singer. He was never married and has no interest in getting married. All that matters to the former Roman-Catholic is that he is in love with Bo and wants to spend his life with her. 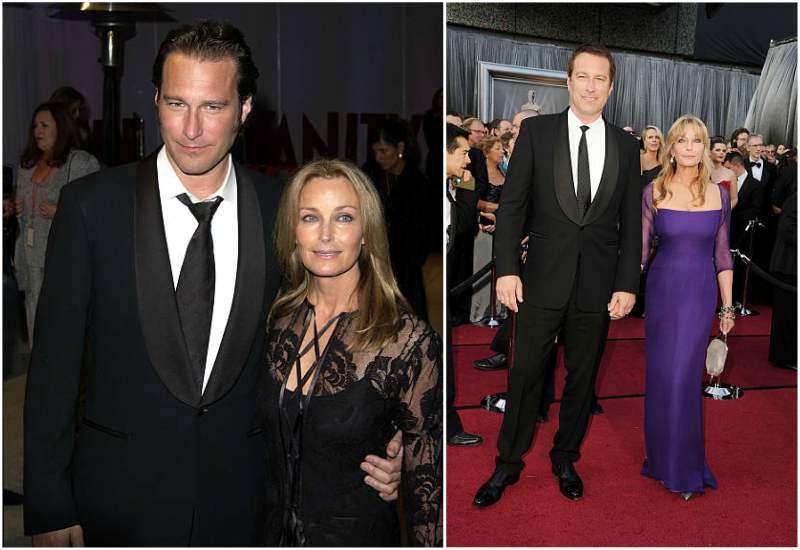 On children, Bo says she always wanted to have her own kids’ right from when she was married to Derek. The Late John had two children already and was not so into life as a father. It was unnatural for him and Bo was very understanding as she figured that if they had kids, she would end up raising them all by herself. It happened that John Corbett also does not see himself having any kids of his own. The older actress says they are not young anymore so they are not under any pressure to get married or have kids. Life is indeed beautiful for her just the way it is!