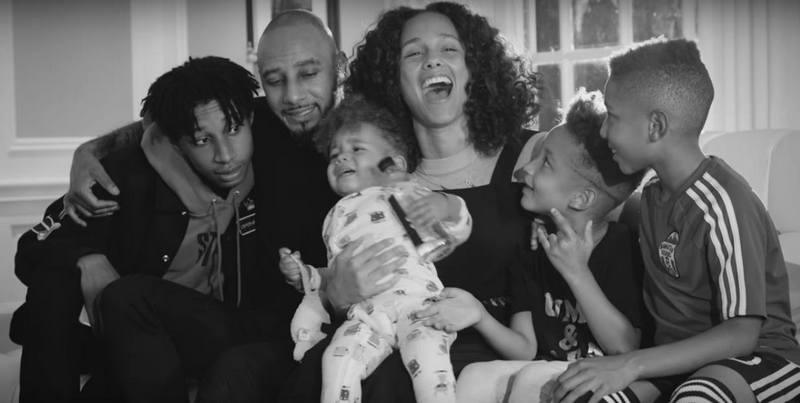 Alicia Keys is one unarguably one of the world’s all-time favorite artist. She is a legend when it comes to vocal dexterity and keyboard skills. The name “Keys” was suggested by her then manager after a dream he had. Before “Keys”, the beautiful star was going to choose “Wilde” as her stage name. Thank goodness that did not happen, as nothing suits her personality and performances like “Keys”.

In her many years as a singer, Keys has won several mind-blowing awards. She has 15 Grammys to her name and was even Billboard’s top R&B artist of the 2000s decade. We cannot begin to count how many times the “No One” singer has been topmost on several billboards and her commercially successful albums have made a good habit of stealing our hearts.

Alicia Keys is more than a singer and actress; she is a wife and loving mother. Read on to know more about this family she has created for herself. 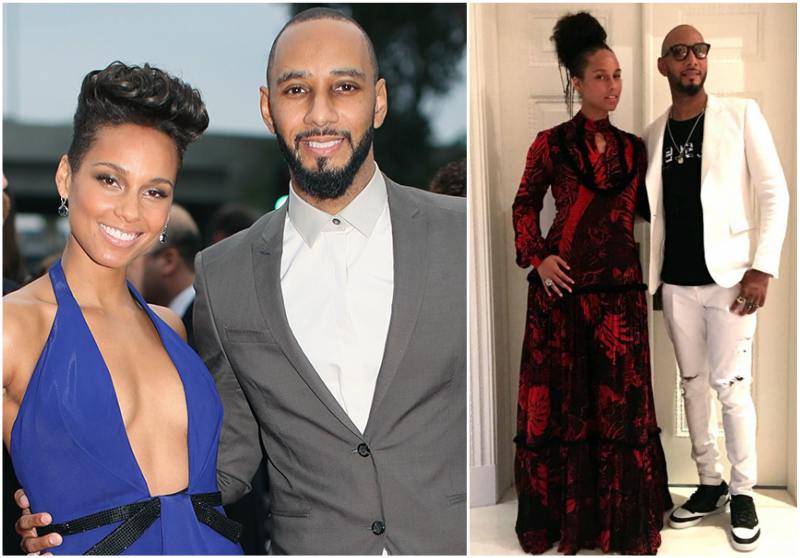 Born Kasseem Dean into a family of music, it is only natural that Dean takes up for himself a career in music. His father is the man behind Terrence Dean Entertainment management and his uncles founded the Ruff Ryders Records. Today, Swizz is a gifted rapper, manager of a Record Label and is one of today’s most creative music/rap and hip-hop producers. Together with his wife Keys, they have hearts for Philanthropy.

You may also like: Alicia Keys parents and siblings

On January 25, 2009, talented rap producer Swizz proposed to his then superstar girlfriend and they had an intimate private home wedding on July 31 2010 surrounded by the breathtaking Mediterranean Sea on the French Island of Corsica. 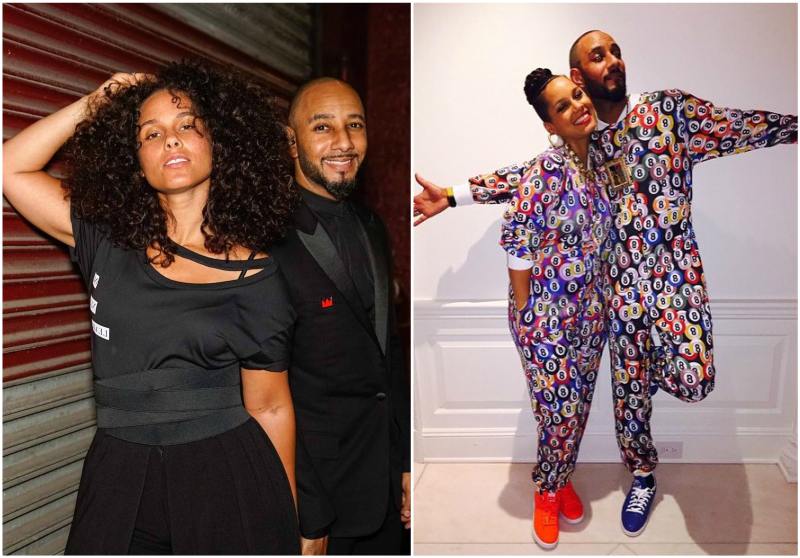 Prior to meeting Keys, Beatz had three kids. The first was Prince Nasir Dean (born October 25, 2000) his child with Nicole Levy. He had another son Kasseem David Dean (born December 2006) to a previous marriage to singer Mashonda Tifrere (married from 2004 – 2010). UK Pop artist Jahna Sebastian had a baby girl for Beatz in May 2008 named Nicole Dean. Beatz lives with his present family and his two sons in same house. 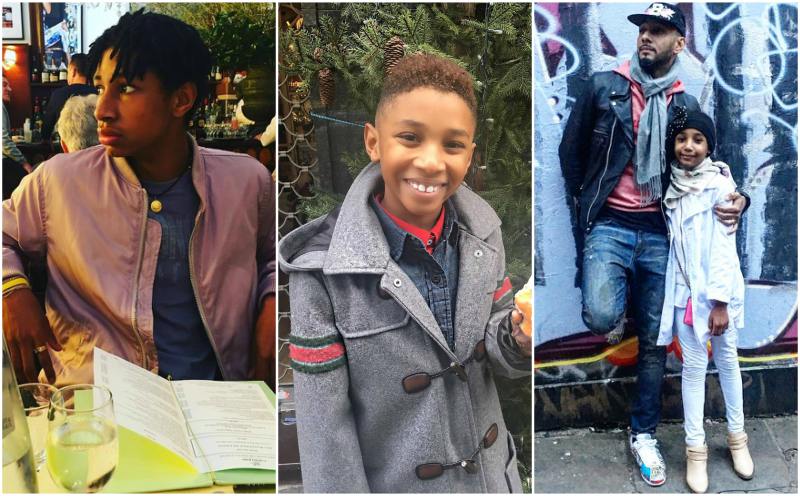 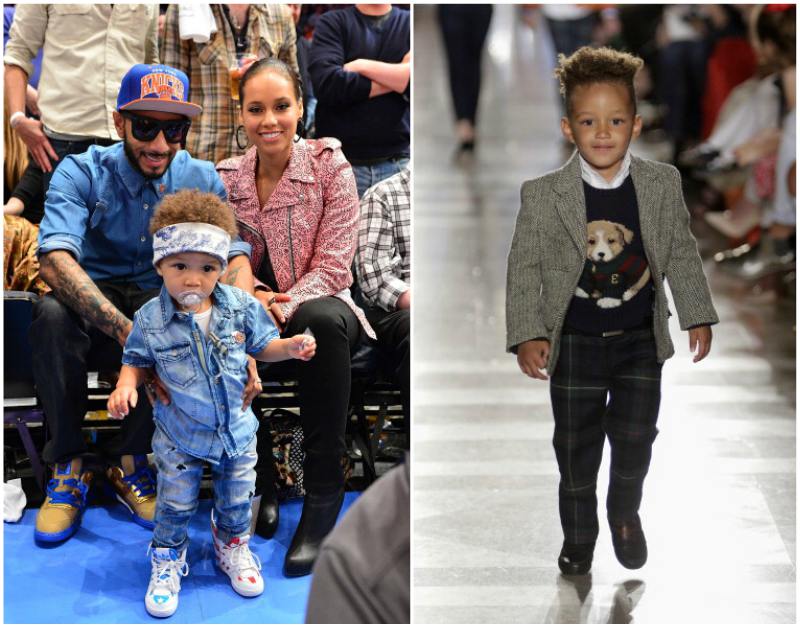 Egypt Dean has serious musical skills! If you doubt this, take a look at his musically gifted parents. Would you expect less from this music family? Just a while back in November 2016, Proud Poppa Swizz took to his Instagram to post a video of his 6 year old son singing his way through his debut song. The song Title is “Super Boy” and there you can see that Egypt’s got his momma’s impressive piano skills! 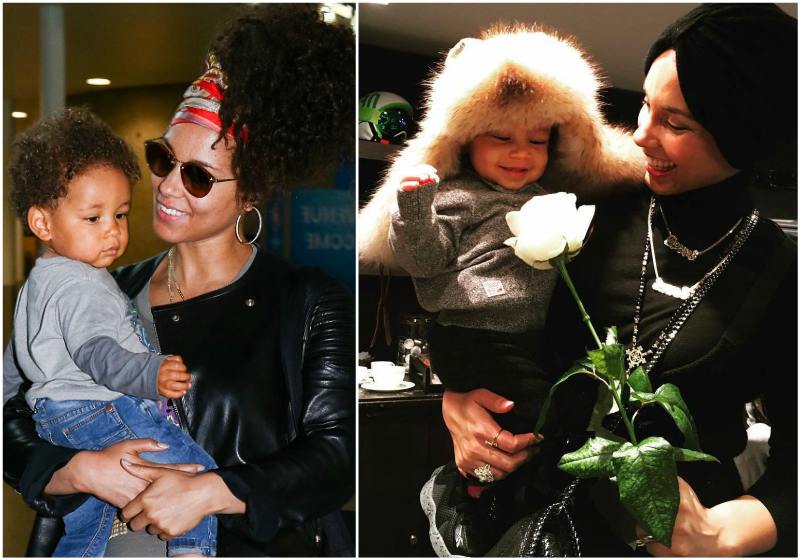 The arrival of Genesis Ali was an awesome moment for his family because who is not happy when a new baby is added. In his first set of pictures, we could see his family including his elder brothers radiantly beaming over him. Genesis has been spotted several times in the arms of his beautifully imperfect mom. Since Keys had her second son, she has been practicing what she preaches – You are beautiful makeup free!