Alicia Keys the Queen of R&B, her Parents and Siblings 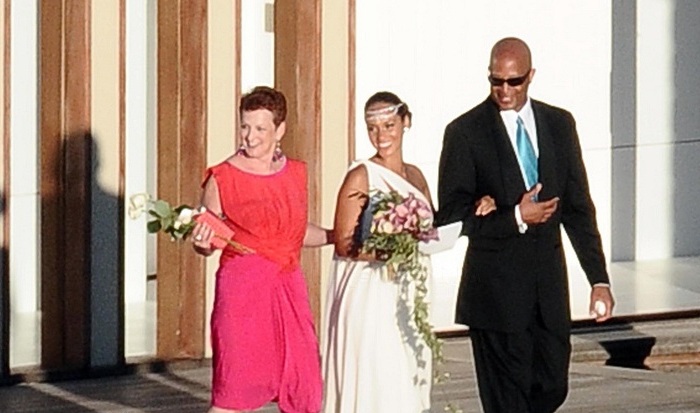 Alicia Keys the Queen of R&B, her Parents and Siblings

When you hear the name Alicia Augello Cook, you might be taken aback and wonder who exactly they are referring to. Just so you know that is the birth name of your favorite singer Alicia Keys. There was a time when all she was known as was her birth name. At this time while she was a child, she was gathering momentum for her soon to be explosive musical career.

The Powerful voice behind “Girl on Fire” was first a feisty street kid raised in Hell’s Kitchen before she embraced fame in a grand way. How fun was her childhood? Was she close to her parents? How many siblings does she have? Where did she get her family values from? Read on to find the answers to all you many questions. 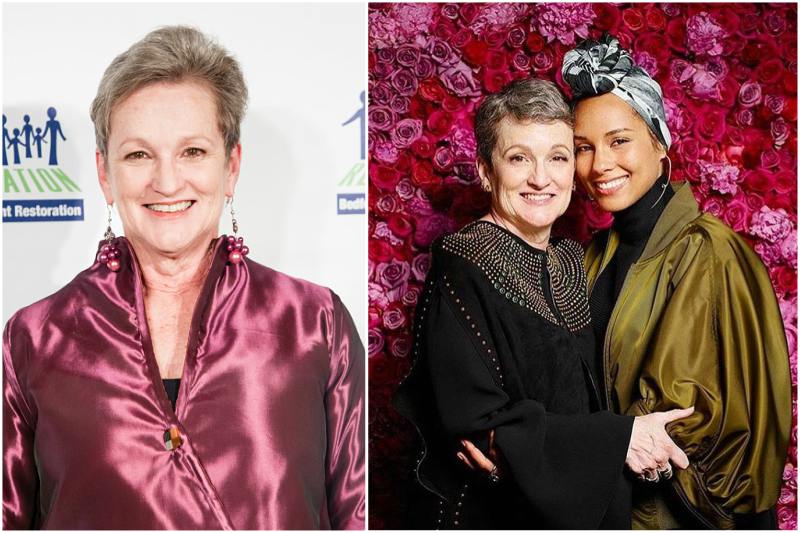 Irish-Italian Terria is a paralegal and part time actress. She did the major work concerning raising her daughter since she separated from Alicia’s father when she was only 2 years old. No one knows why but it was kind of a regular back then for your child to be musically inclined. Terria knew this and made a habit of sending Alicia off to music and dance lessons. It was there that the all time legend fell in love with the piano. 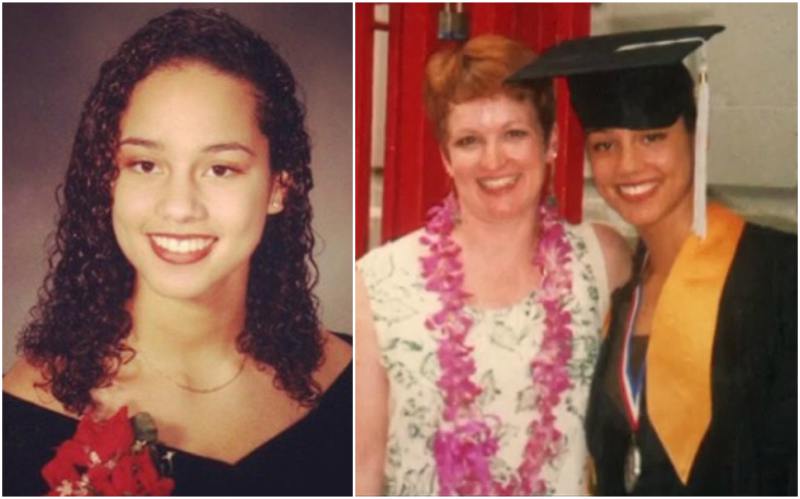 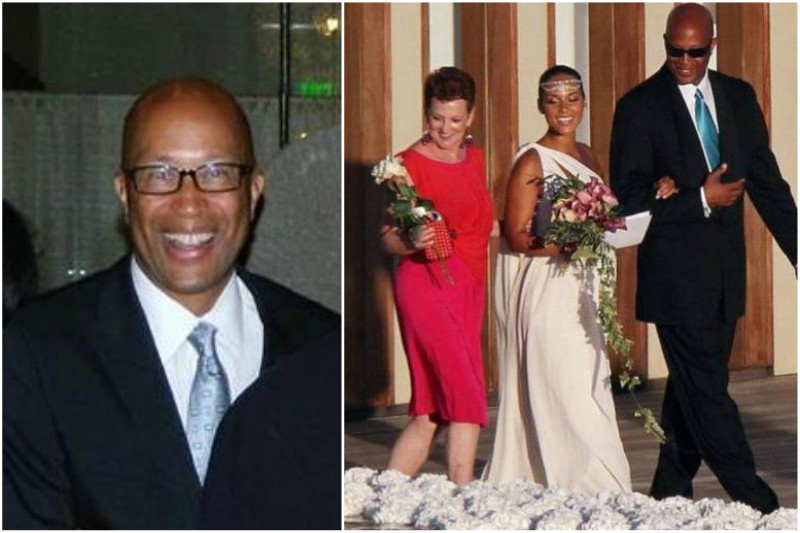 Alicia’s father was a flight attendant turned masseur. After the divorce with Teresa, Craig became estranged and had practically no relationship with his daughter for many years. Things started changing between them in 2006 after the death of Craig’s mother whom Alicia was close with.

You may also like: Beautiful Legend Alicia Keys: husband and children

While her paternal grandma was ill, Keys began to see more of the caring side of her dad and realized he was not evil after all. It was then she saw how angry she had being with him and decided to let go of the hate and in return give her dad a second chance. Today, the beautiful singer maintains a cordial relationship with her dad. Craig Cook lives in Colorado and works in University of Colorado Boulder. 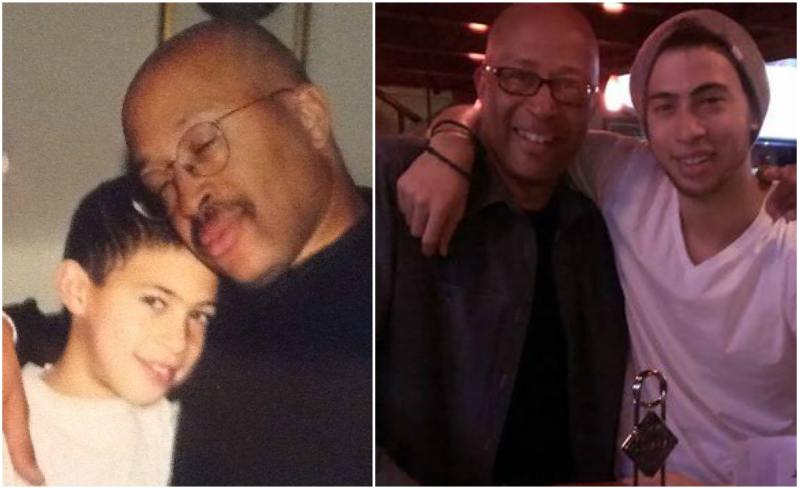 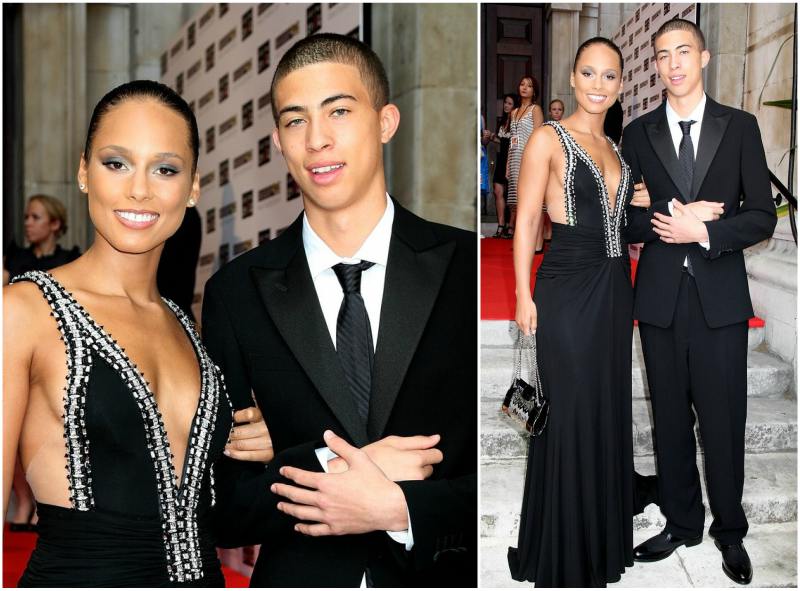 Born in Kennewick, Washington, Cole graduated from Central Washington University with a bachelor in theatre. He has to his name a large social media fan base and some works with Keys’ husband Swizz Beatz. 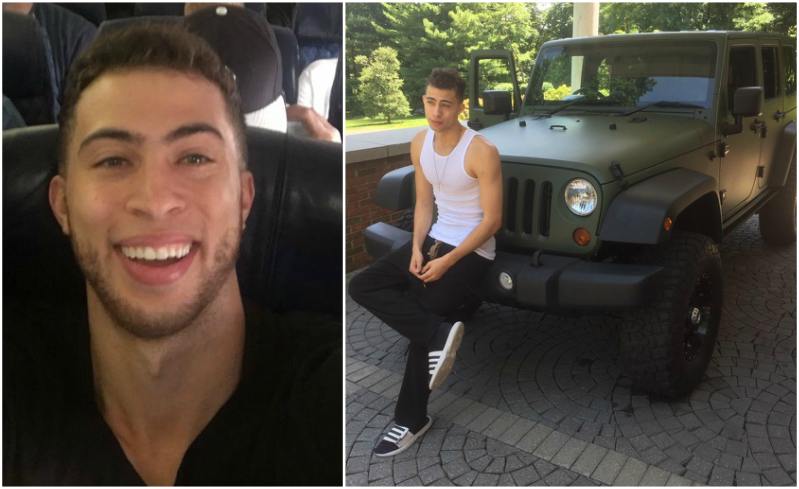 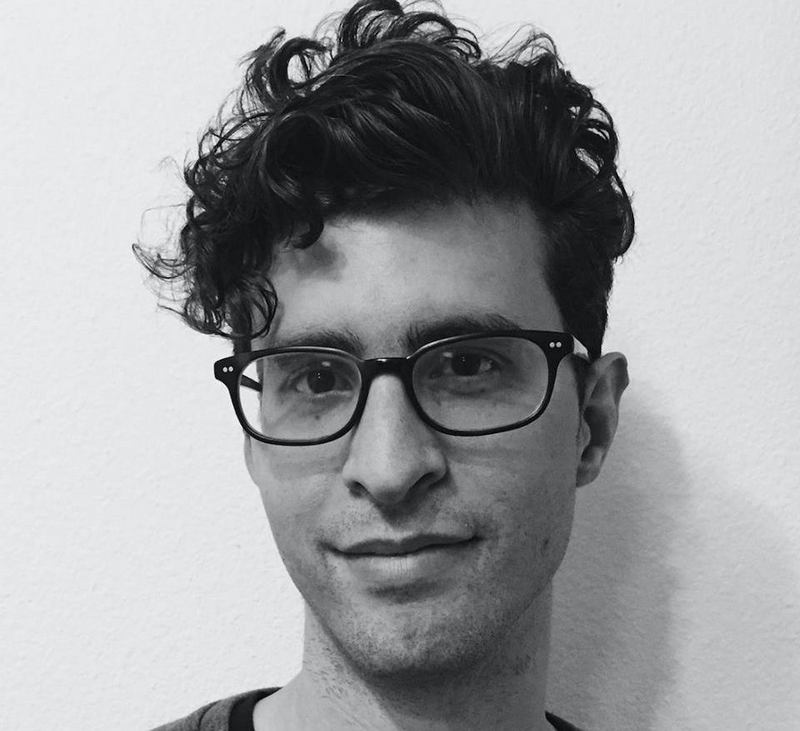 We know that Craig Cook is or was married to Marsha Cook who has a son from previous marriage to Milton Branch. That makes Clay Alicia’s step brother from father side.