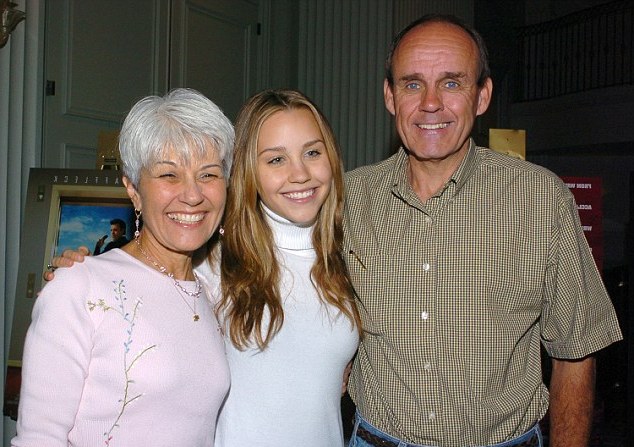 She was dreaming about becoming an actress and playing on big TV screens from childhood and was insistently perusing her dream. She got her glory on Nickelodeon channel as a kid artist. Later she was offered to perform a show of her own, named ‘The Amanda Show’, after which Bynes was invited to play in big movies such as: ‘Big fat liar’, ‘Hairspray’, ‘What a girl wants’, ‘Easy A’, etc.

Amanda Bynes was rewarded with several kids awards and prizes for her brilliant acting. But later starting from 2012 Amanda has gotten into a lot of troubles and it seemed like she started to have mental health problems. Though it was not completely diagnosed. Let’s find out more about Amanda’s family. 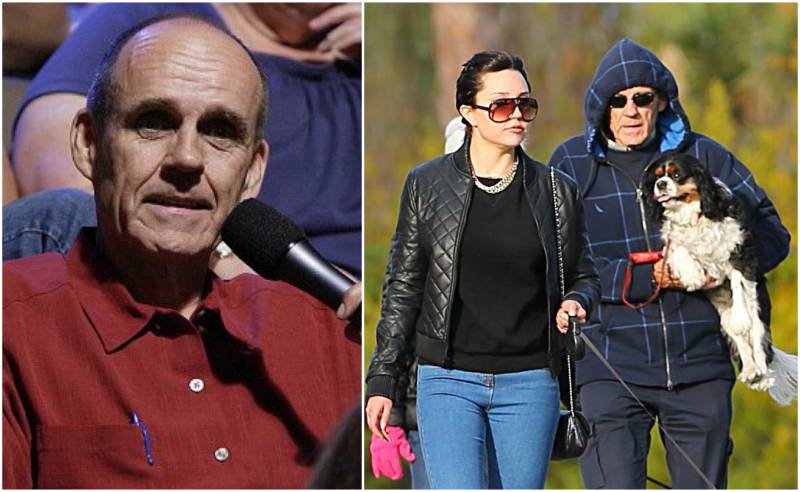 He is from Chicago, used to work as a dentist in Thousand Oaks and is retired now. Richard always encouraged her daughter`s desire to become an actress. As a child Amanda was a great storyteller and her father could listen to her for hours. In 2013 Amanda had a crash, literally, she started to have a lot of problems with law and as a result Richard and his wife got power of attorney over Amanda for a year until 2014. 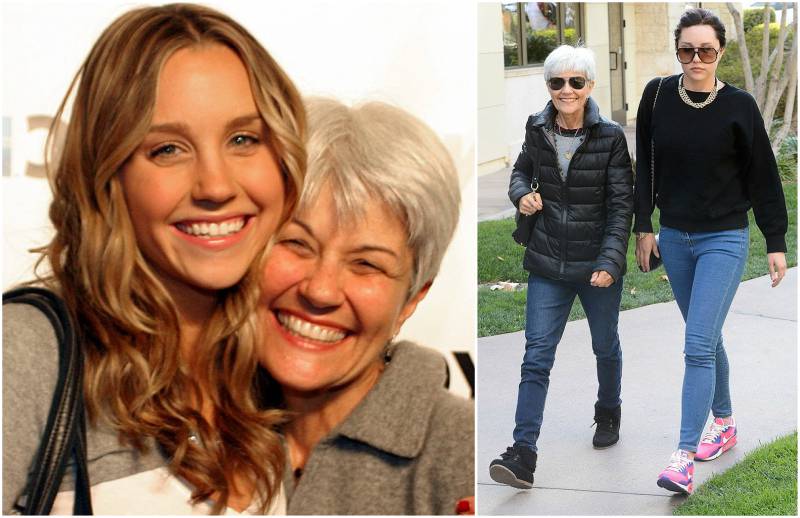 Lynn`s date of birth is not revealed. Her family lives in Canada and they are Jewish.  Lynn worked as office manager and dentist assistant in her husband’s clinic. She is trying to keep tight relationships with all of her three kids. Since the tragedy that happened to her youngest daughter, Lynn put all her effort into Amanda`s treatment, providing her with medical care and family love and support. 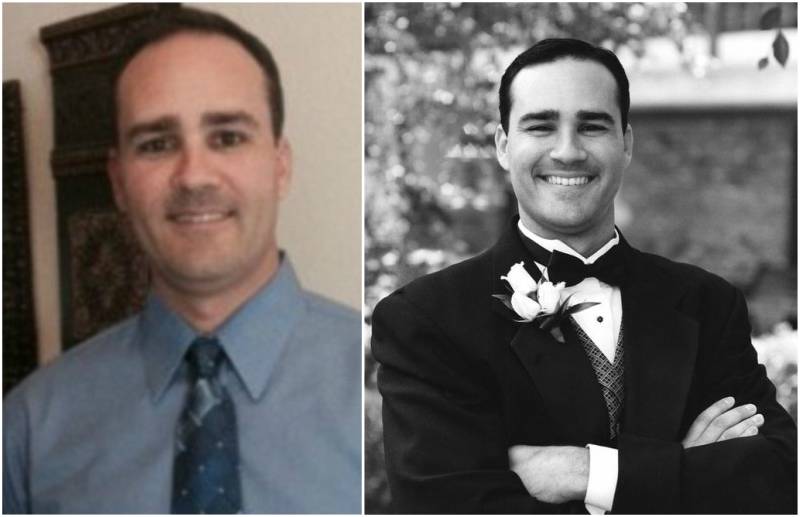 Thomas lives in Texas. In 1998 he has been certified Doctor of Chiropractic. Thomas has been working in family clinic named ‘Austin Wellness Chiropractic Center’. He is very fond of his job, loves to help people and has god a phenomenal results and achievements. 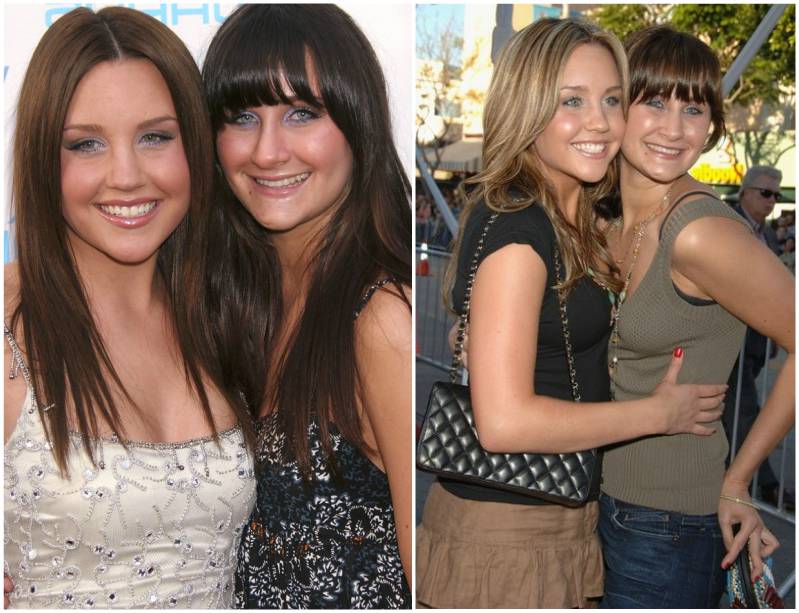 Jillian Bynes is an actress. She is three years older than her sister. Jillian is well known for her play in ‘The Amanda Show’, where she performed together with her sister. Jillian got married to Brandon O’Keefe on July 26, 2008 and her younger sister Amanda was a bridesmaid. In the childhood two sisters looked very alike. 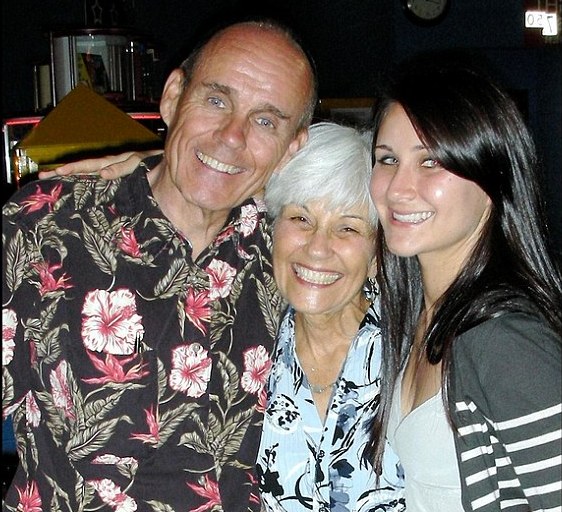 Ariana Grande the “Dangerous Woman”, her parents and celebrity brother
The Parents and Siblings to Blake Shelton, the King of Country Music