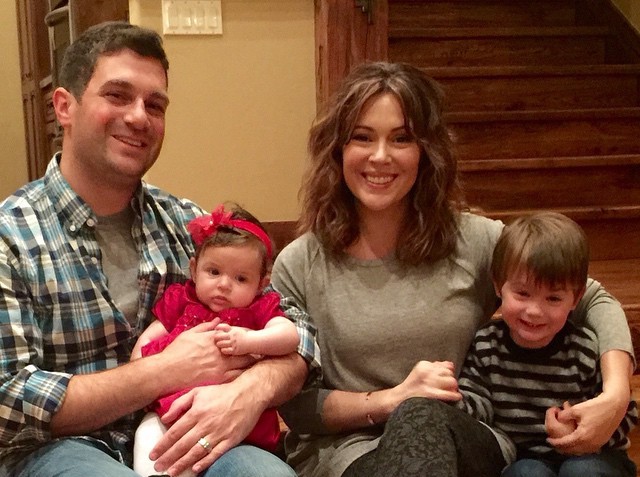 Alyssa Milano first appeared on the television when she was just a child and grew into a professional actress with great potential.

Alyssa Milano has Italian-American ancestry. Her acting career started very early from commercials, TV shows, and adds. More serious acting was performed in episodes ‘Who’s the Boss? ‘, later in ‘Melrose Place’, and finally in a teens hit episodes ‘Charmed’, where she played as one of the main character, moreover, Alyssa became a producer of these series in the fifth season. But what about her family? Is she married? Does she have children? Continue to read…

You may also like: The Charmed star Alyssa Milano: parents and siblings 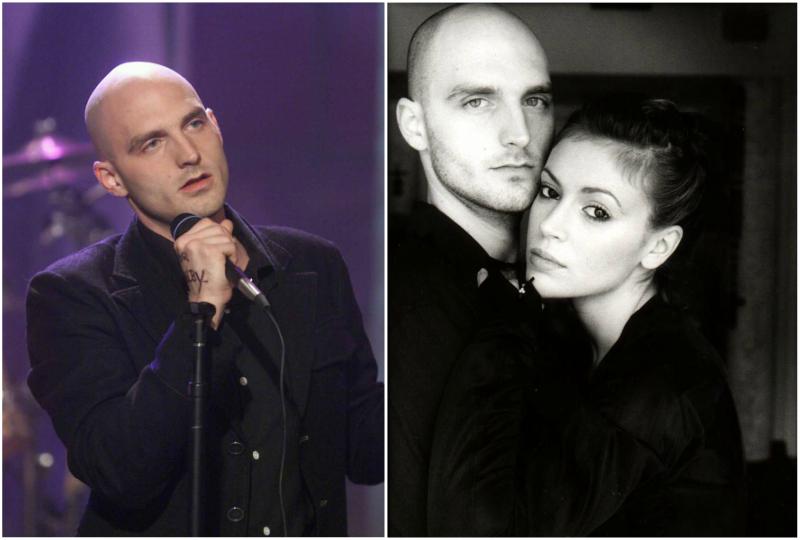 Cinjun Tate is guitarist and lead singer of ‘Remy Zero’ rock band. For him his band and music he plays are the meaning of his life. Cinijun and Milano got married 1st of January 1999 in Rosewood, they had a small private ceremony. But the couple could not face the reality of complicated life, was not able to cope with each other and got their divorce after a year later. Before Cinjun in 1993 Alyssa was  engaged to actor Scott Wolf, but the year later she called off their engagement. 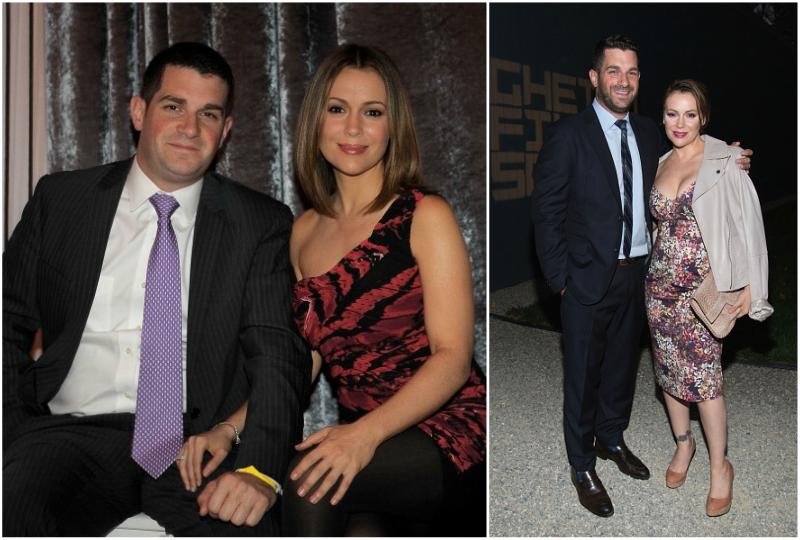 David Bugliari is a child of Miller and Elizabeth Bugliari. He has got two siblings. David is a professional Hollywood agent, who used to work for Creative Artists Agency. Bugliary and Milano dated almost for three years and got married in New Jersey in 2009. But the interesting fact is that David is eight years younger than Alyssa. When you see them together – they are very happy family. They have got two kids: a boy and a girl.

First child of Alyssa Milano and David Bugliary. Being a big brother he loves his little cute sister very much. Runs to give her a hug every time he is around her. This is so sweet! Alyssa and her husband usually have a dance parties for the kids, because they enjoy it a lot. 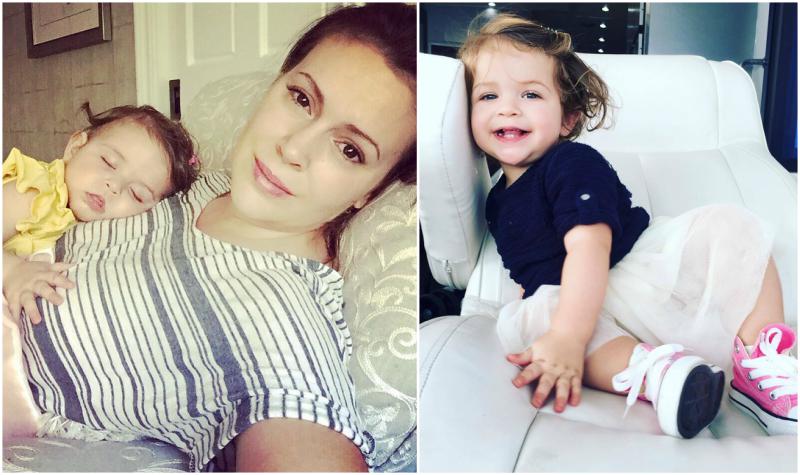 Elizabeth is a second child of Milano and Bugliary. Even though she is only 2 years old, she has lots of fun reading books. If you give her several books, she will keep herself busy and quiet almost for an hour. Alyssa adores her children and enjoys every moment spent with her family. 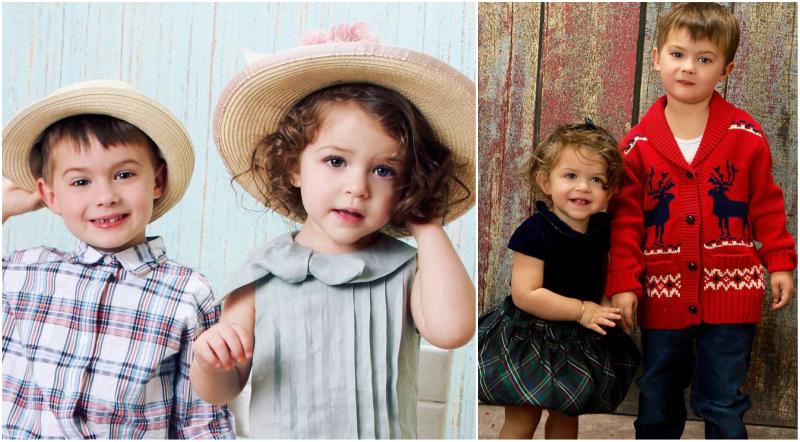