Meet Amber Rose, one of Hollywood’s favorite and her family 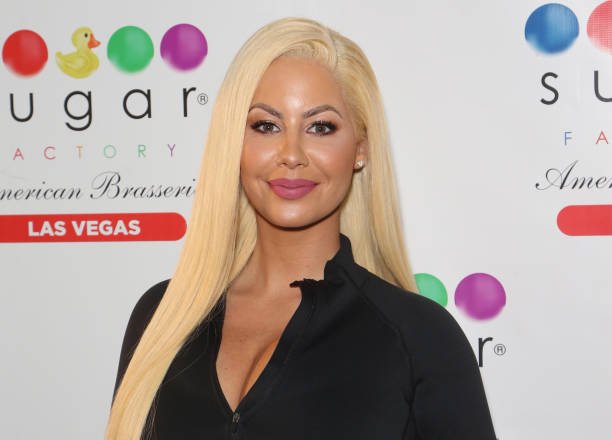 Meet Amber Rose, one of Hollywood’s favorite and her family

Her blonde buzz cut is one way she always stands out in the crowd. Amber Rose is on the list of the most colorful personalities in Hollywood today and she has been through virtually every field in the entertainment sector. Her family was in a poor financial condition so the little beauty had to become responsible quite early.

She started off as a stripper then graduated to modelling until she started getting steady gigs. Amber kept rising in her career and started appearing in some music videos as she caught the attention of famous artists like Kanye West. She soon delved into reality TV, acting and even rap music but is now a full time fashion designer and mom.

From appearing uber confident with her busty figure to engaging in public feuds with the Kardashian Clan, her appeal has definitely risen in the eyes of her numerous fans. Rose has channelled her high public profile to becoming a voice for women’s right and through her non-profit, stands against sexual violence, derogatory labels and gender inequality. Read on as we take you through all there is to know about the closest people to the bold celebrity Rose. 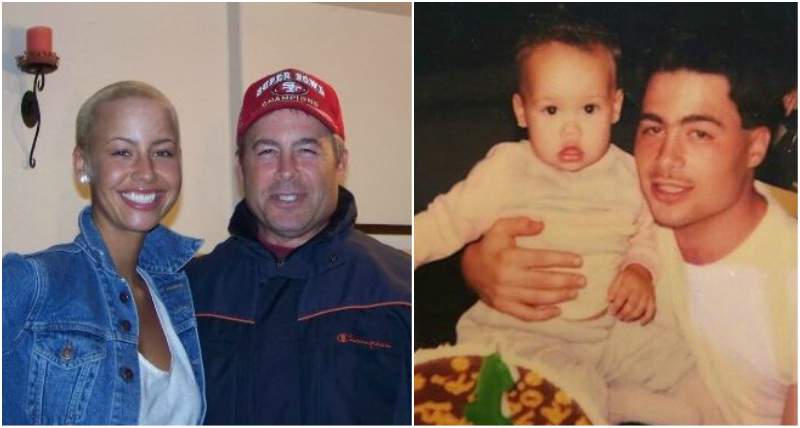 Michael divorced Dorothy while Amber was still young. He is now married to Anayansi Levonchuck whom he met in 1990 and lives in Colorado Springs. They have 2 kids together. 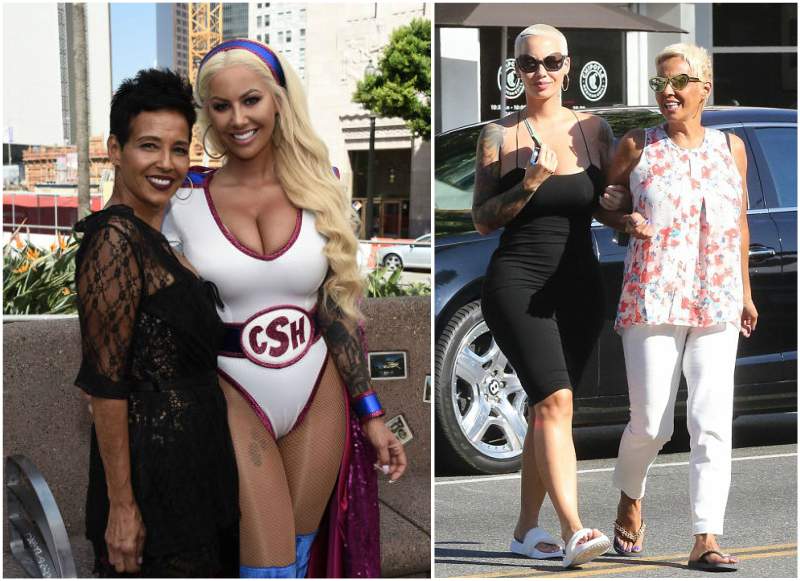 Dorothy is the highly supportive look-alike mum to the Hollywood star. 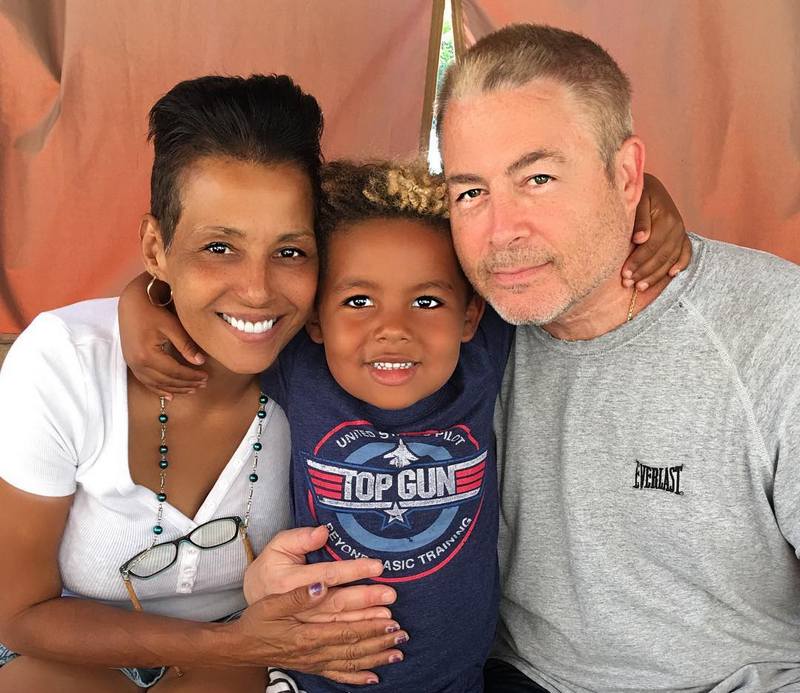 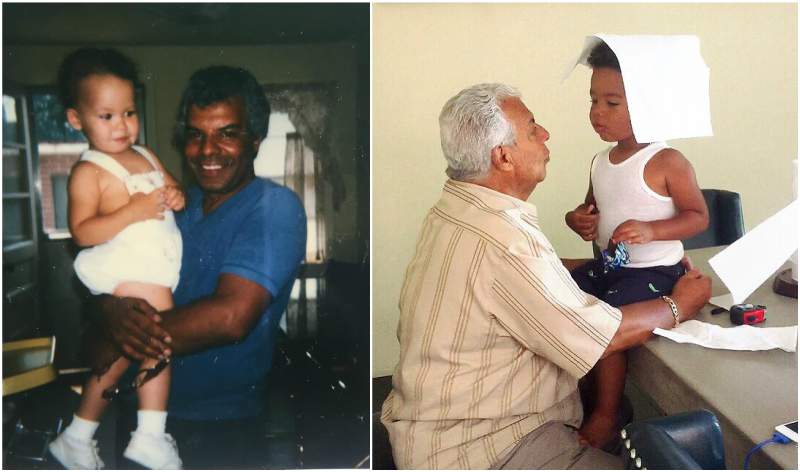 He often visits Amber and there are a lot of photo’s of him and Sebastian in Amber’s Instagram. 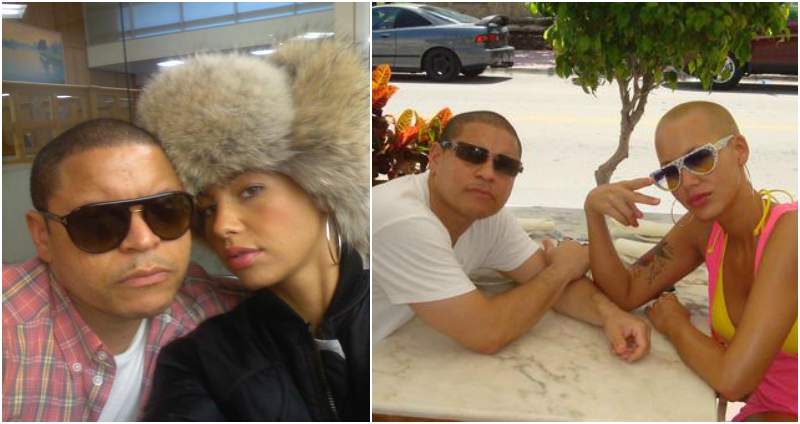 We found info that Antonio was very close with Amber but then he had a stroke and Amber stopped mentioning him in her Instagram account.  If you know more, please share with us. Antonio studied at Temple University in Philadelphia. 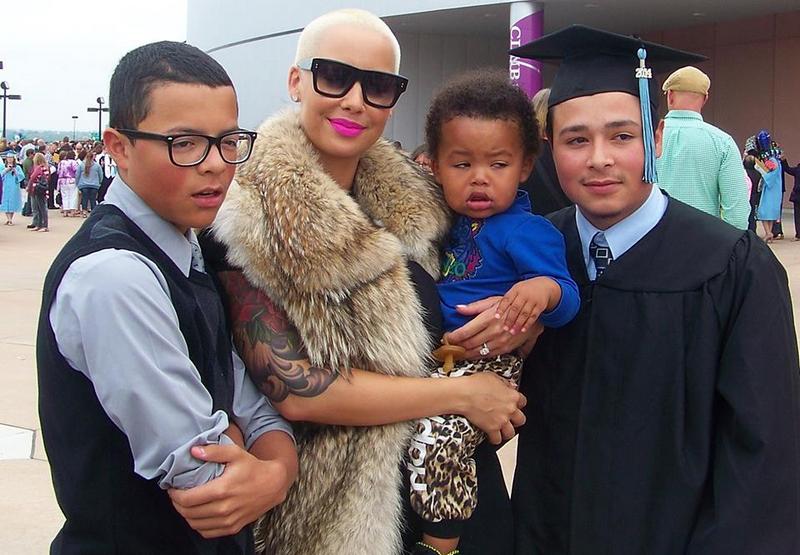 Amber is very close with her half-siblings. She was on Mikey’s school graduation in 2014. 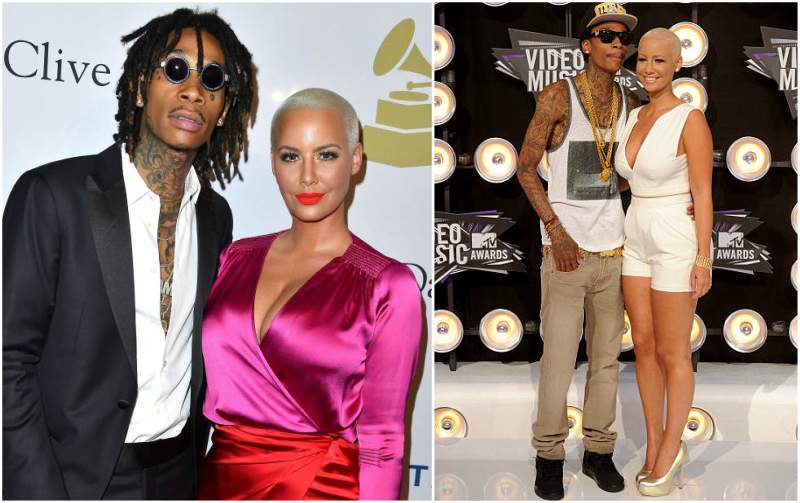 Wiz like Amber is a popular name in the entertainment industry and is known for several hip hop hits. During a TV interview, the See You Again singer was asked who he would date if he could date any woman in the world and he answered Amber Rose. She contacted him on Twitter after she heard his reply and that was where it all began. 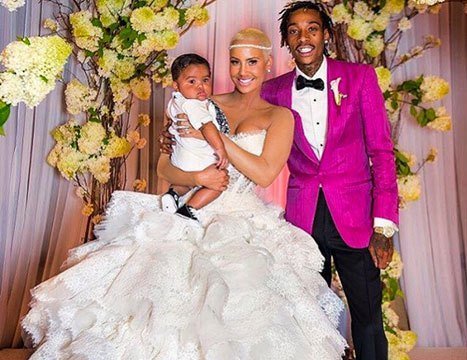 Rose has had a fair share of famous men especially n the music industry but the only man she got married to was Wiz Khalifa. They were together for just over a year before calling it quits but finalized their divorce in 2016. After their divorce, the sexy talk show host admitted that she would still have been married to Black and Yellow rapper had they gotten married later in their lives. According to her, they rushed into marriage because they felt so in love and then had a rough patch through the journey. Although she cited irreconcilable differences as the ground for their divorce, both ex-lovers are now closer than ever. 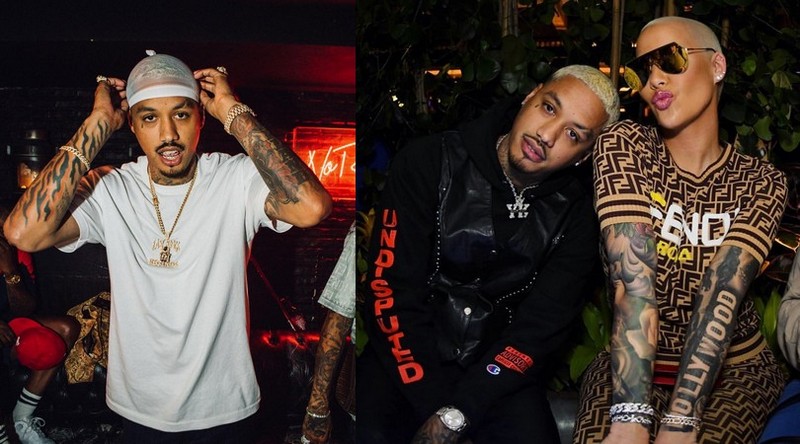 Duration of Relations: since October 2018 – till present

Edwards works at record label Def Jam as Vice President of the Artists and repertoire (A&R) division. He is best friends with rapper Tyga who once dated Kylie Jenner.

He met Amber in 2015 through a common friend but they didn’t start dating till October 2018. Now they are expecting a baby boy together. Congrats! 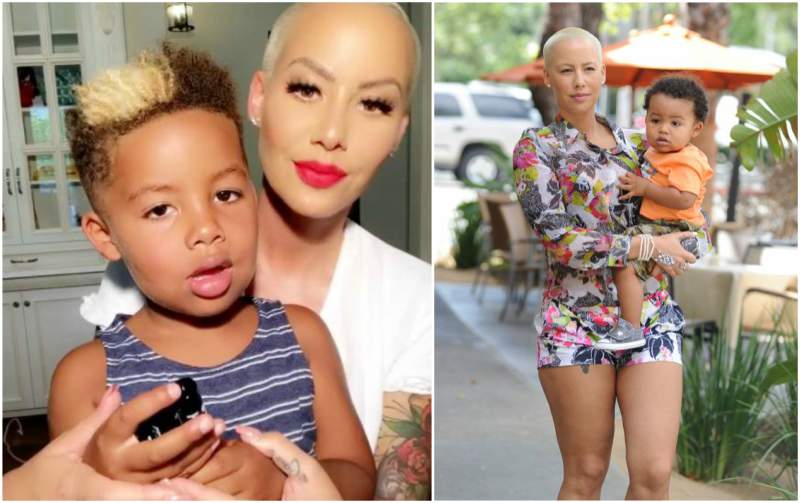 Sebastian is the only son to the Hollywood celebrity. He was born a few months after his parents were married and Rose now shares custody with her ex-husband Khalifa. 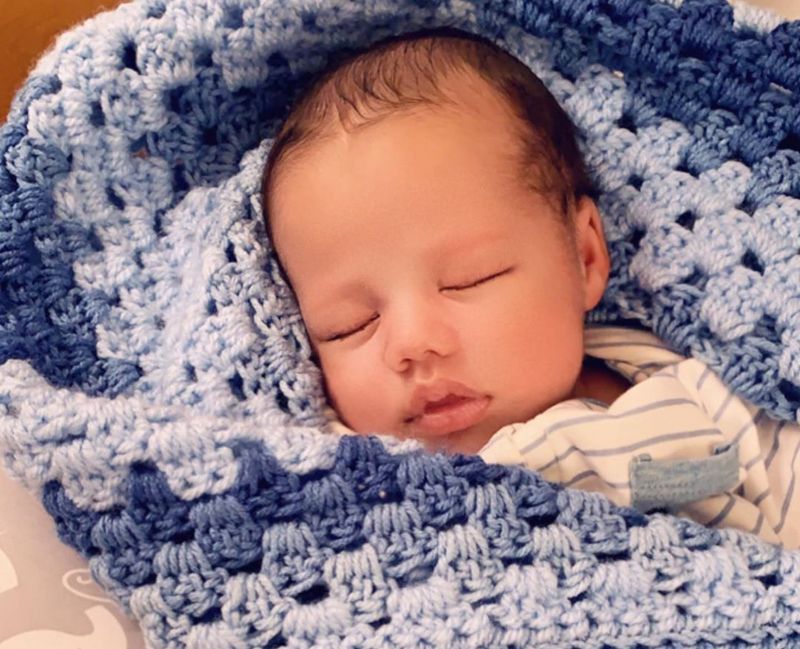 On April 3, 2019 Amber announced about her pregnancy in her Instagram account. On October 11, 2019 she gave birth to cute baby boy Slash Electric. All Amber’s family was with her while she was having contractions.