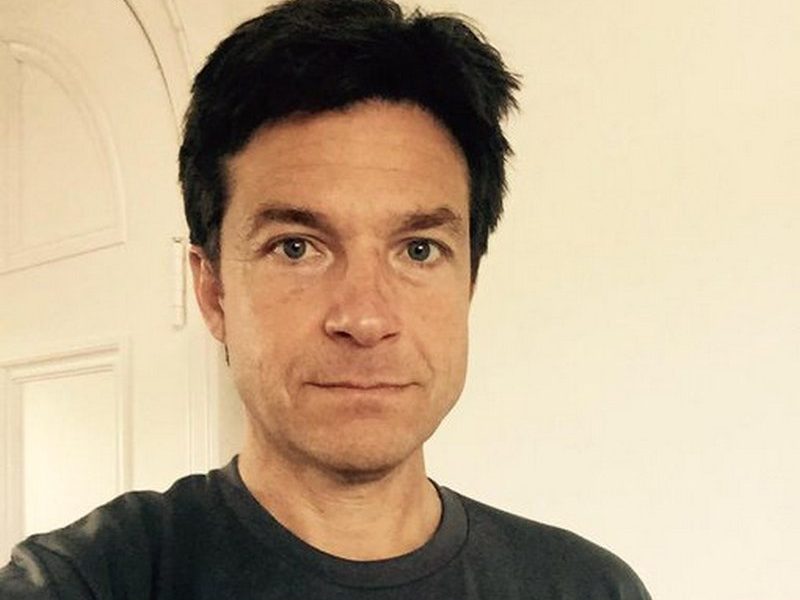 Jason Bateman has many fans around the world not only because of his acting talent but also for his charismatic personality. Being a hard worker, he has earned Golden Globe, Primetime Emmy and SAG Awards.

Having started with commercials, Jason Bateman made a TV debut at 12 in Little House on the Prairie but gained fame thanks to his parts in The Hogan Family and Arrested Development series. And though he first appeared on the big screen in Teen Wolf Too in 1987, he is most famed for his later works in Couples Retreat, The Switch, Horrible Bosses, The Change-Up plus Game Night. Additionally, he demonstrated his directorial skills in Bad Words, The Family Fang, Ozark and The Outsider.

Now, it’s time to have a closer look at Jason’s family. 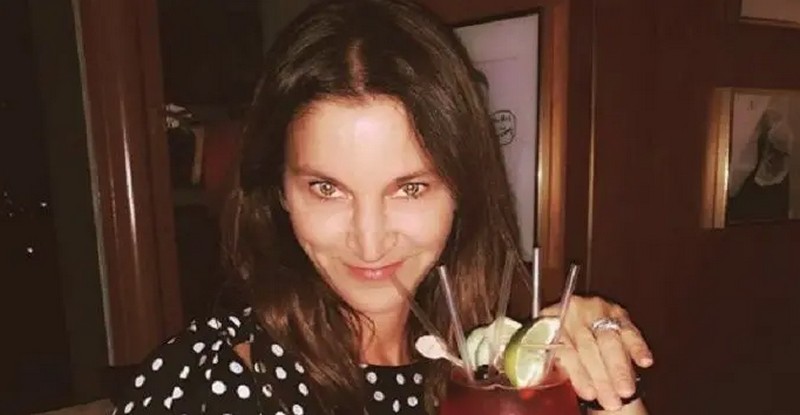 Duration of Marriage: 2001 till present

Amanda, a daughter of musician Paul Anka, is of the same profession with her husband. She had parts in Beverly Hills, 90210, ER, Bones and The Fosters TV series. Amanda and Jason got romantically involved somewhere in 1998-1999 and tied knots on July 3, 2001. Now, they are parents to two adorable daughters. Bateman states that his spouse is the glue that holds their family together along with being the person who keeps him grounded. He also shared that meeting Amanda was the best thing that ever happened to him. And though Jason’s alcohol and drug addiction almost ruined their marriage, they coped with all the hardships together. By the way, Amanda is a daughter of famous singer Paul Anka.

Francesca, or simply Franny, is the firstborn of Jason and Amanda. She often accompanies her dad to various events. For instance, she supported him when he gained a star on the Hollywood Walk of Fame in 2017. By the way, Bateman states that he won’t encourage Francesca or her sibling to follow in his footsteps and wants them to choose other professions.

Being the youngest member of the family, Maple rarely gets to the spotlight. However, in April 2020, she crashed her dad’s interview with Jimmy Fallon. While Jason was interviewed by the TV host for the home edition of his show because of the quarantine measures, Maple appeared outside the window of the room the actor was doing an interview and waved a hand to Jimmy.

Kent is engaged into the show business by being a writer, director and producer along with being known for establishing repertory stage in Hollywood. He also has some acting credits. For instance, Kent appeared in Breaking the Rules alongside Jason. By the way, the man managed his son’s career till he turned 20. After divorce with Victoria he married woman named Elaine Marie Eaton. He also has three more kids: Derek, Kendric and Jordan. (Source)

Having drawn her first breath in England, Victoria moved to the USA in youth and was a stewardess for PanAm. Jason shares that Victoria has a very dry sense of humor due to her roots. 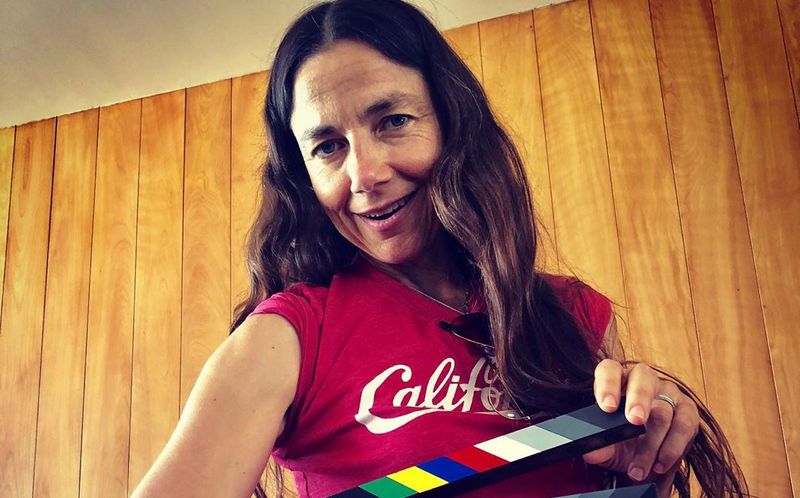 Justine also deals with acting and is noted for playing in Family Ties, Men Behaving Badly, Desperate Housewives and Easy to Assemble television series as well as in Satisfaction film. Besides, she embarks on many production projects. In 2001, Justine got hitched to Mark Fluent, a managing director of Deutsche Bank. They share son Duke and daughter Gianetta.

He is another Jason’s siblings, but we couldn’t find any info about him. 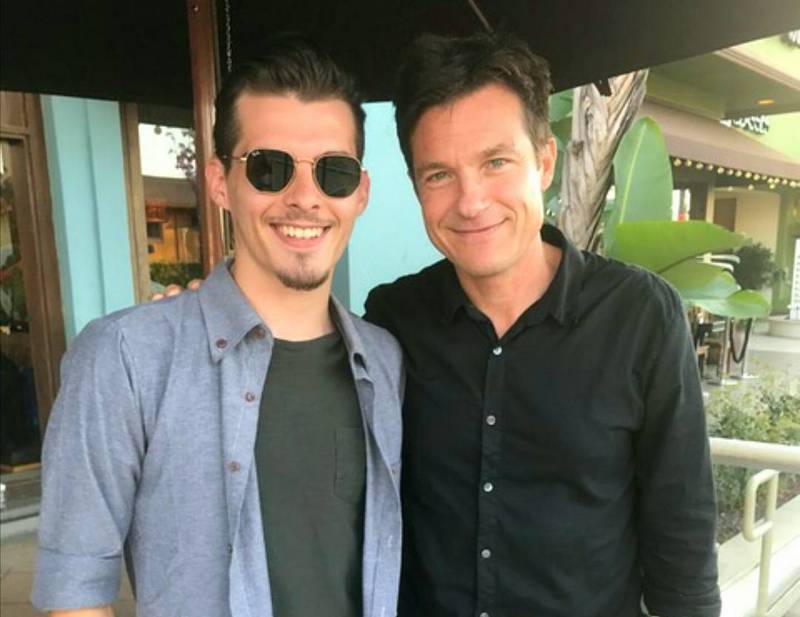 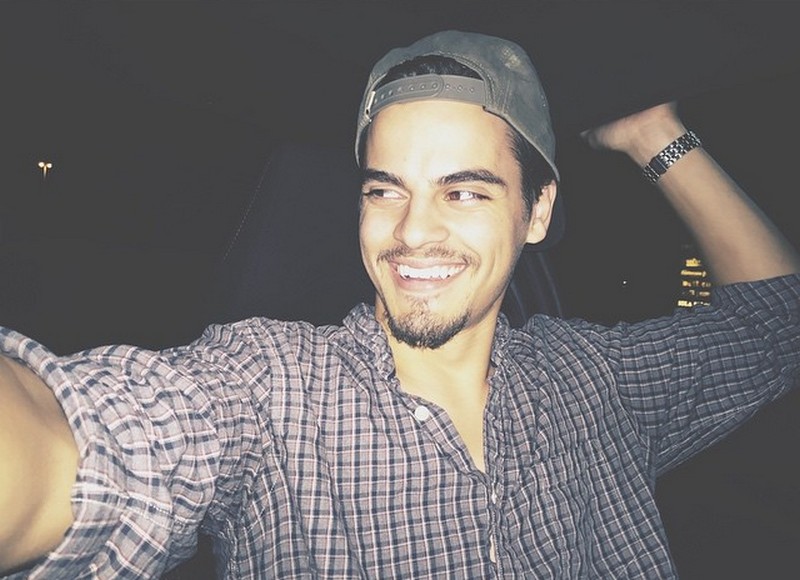 He is an artist and photographer born to Kent and Elaine Marie Eaton. His Insta page.