Family of one of the greatest Spanish actors in Hollywood history, Antonio Banderas 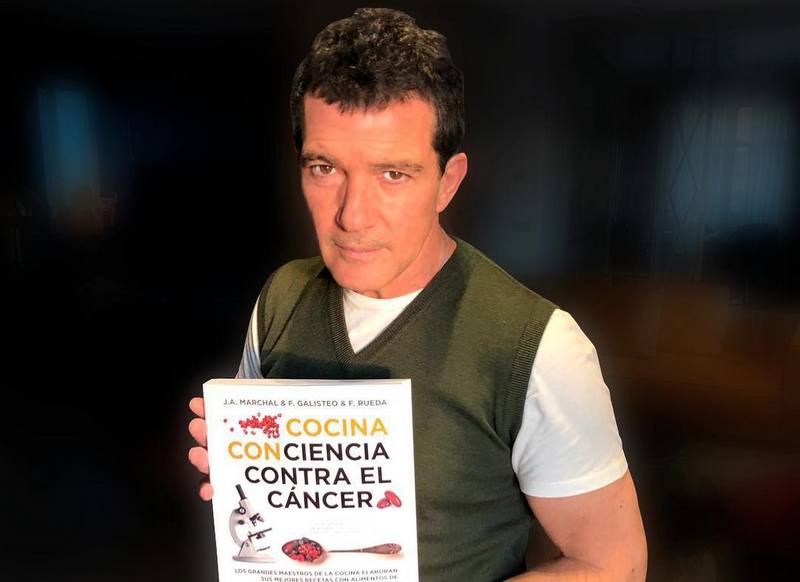 Family of one of the greatest Spanish actors in Hollywood history, Antonio Banderas

Born in Málaga, the Andalusian city of Spanish territory as José Antonio Domínguez Bandera, the man nicknamed “The Latin Lover” has been spreading Spanish spice and charm all over Hollywood for the past 3 decades. Antonio Banderas has captivated our hearts and earned our adulation for his heroic roles in action films such as Desperado in 1995, the 1998 and 2005 Zorro films and even a showed us a fun side to himself in the Spy Kids films and as Puss In Boots in the Shrek films. His forte is not limited to acting as the man can also leave fans swooning with his singing and audiences captivated with his directing.

When he was little, he sought worldwide fame through another means. He played soccer until he broke his foot when he was 14. After his soccer dreams were shattered, he turned to acting and joined a theatre school and later, Málaga’s dramatic arts college. His performances in the theaters and streets soon earned him a call-up to the national theatre of Spain. He began to work on screen in 1982 and he even shared a kiss with another man in a gay role in 1987’s Law of Desire. Madonna introduced him to Hollywood in 1991 and he starred in his first US film in 1992’s The Mambo Kings. 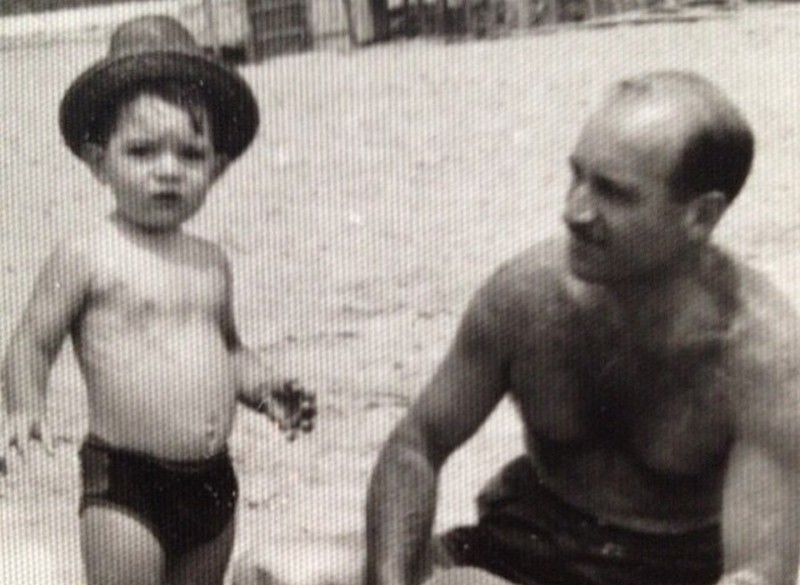 He lived an exemplary life, according to his progeny. His parents were Bartolomé Domínguez and Isabel Prieto. During his life, he served the Spanish nation as an officer of the law. He rose to the level of commissioner in the Civil Guard (a.k.a Guardia Civil), the oldest and the most revered law enforcement organisation in Spain. He lived in his son’s La Gaviota home in Marbella after his retirement and fell ill in late 2007. With his son spending his last few weeks on earth by his side, he gave up the ghost sadly and was cremated the next day at the Virgen del Carmen Cemetery. 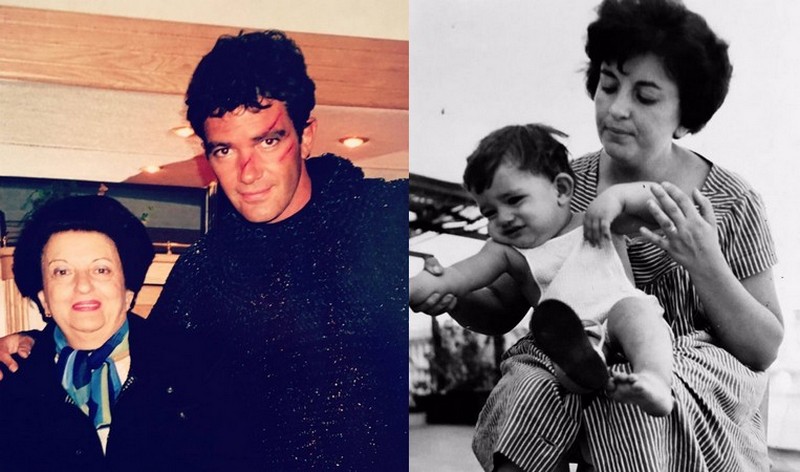 She was born and raised in Casarabonela in Malaga, and she spent her active years being a teacher. She used her gifts to educate and nurture young minds at elementary school level. Antonio remembers how she always encouraged her children to pursue their passions while growing up. He was right by her side when she passed away and he took to his social media to announce her demise, writing in Spanish “At 6 0’clock, Ana Bandera Gallego has left us forever” as a caption under a monochrome photo of her. Her funeral took place the next day. 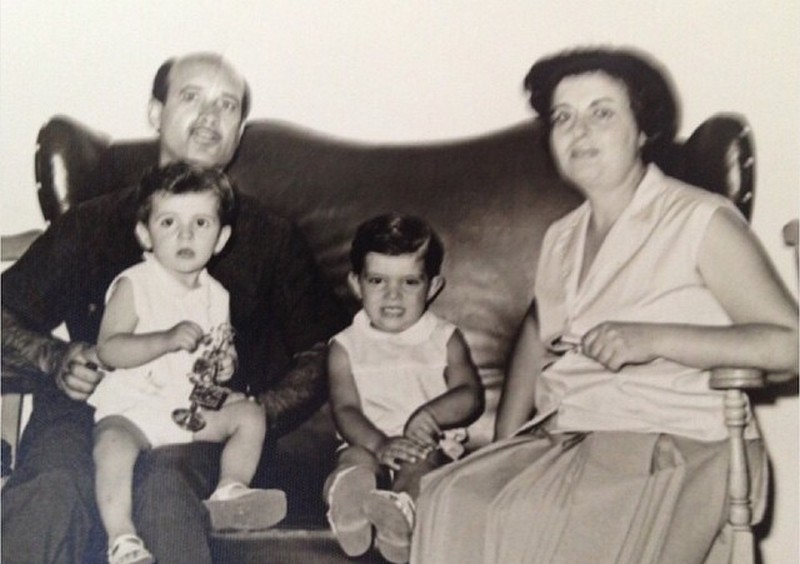 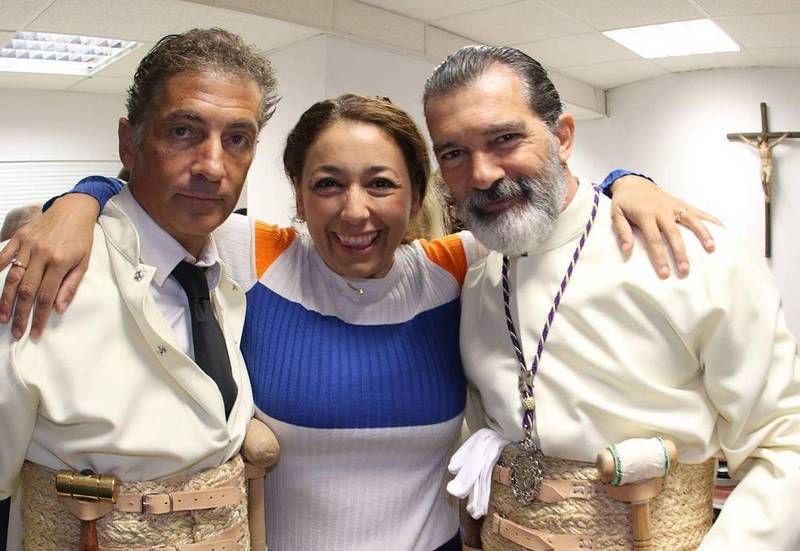 Nicknamed by his friends as “Chico”, not much is known about the younger brother of our famous actor. However, he has made a name for himself in the filmmaking industry as a producer. He has out his financial, mental and physical resources into the production of animated films, The Missing Lynx in 2008, The Lady and the Reaper in 2009 as well as the 2008 sci-fi crime drama, Before The Fall. He is married and has 2 daughters now.

Born as the daughter of famous Spanish actress Concha Leza in the Spanish capital of Madrid, she naturally towed the line of her mother’s profession, giving meaning to the expression that the apple doesn’t fall far from the tree. Her proficiency in the art can be applauded in films such as Women on the Verge of a Nervous Breakdown in 1988 and in Of Love and Shadows in 1994.

She met Antonio Banderas when she was 24 years old and got married circa 1987 (some articles report their marriage being in 1986 and some claim it is 1988 while others claim it is 1987) but sadly, the love was not meant to last as their got their divorce in 1996. She remarried again in 2000 to Dharma Villareal. 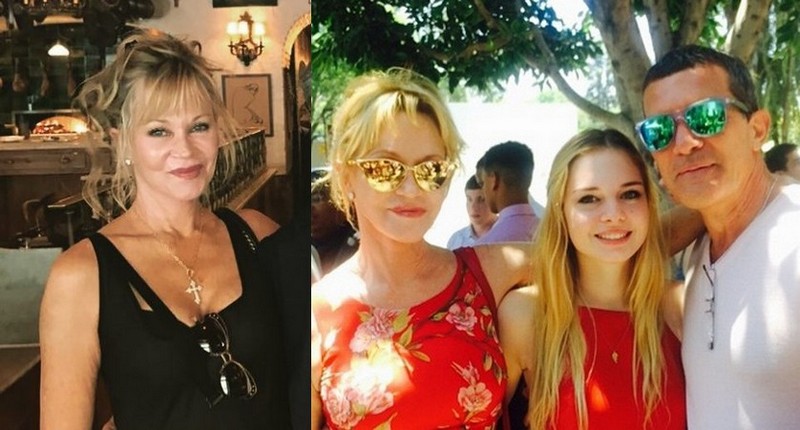 Regarded as a veteran in Hollywood circles, Melanie has recorded remarkable success in the industry as a stage, film and TV actress as well as being a producer. She kicked of her career as a teenager with appearance in several thrillers but her breakthrough and greatest years came during the 80s. Some of her best works include Body Double in 1984, Working Girl in 1988 and Buffalo Girls in 1995.

She has been married 4 times to 4 mean; twice to Don Johnson between 1976 and 1996 and her 1981 marriage to Steven Bauer lasting 4 years. She has 2 children from her marriage to both men; Alexander Bauer, born in 1985 and Dakota Johnson, born in 1989. In 1996, she met Antonio Banderas (who had always crushed on her for a long time) and married months later. She starred in his film directorial debut of Crazy in Alabama in 1999. Citing irreconcilable differences, the couple divorced amicably after almost 2 decades together. 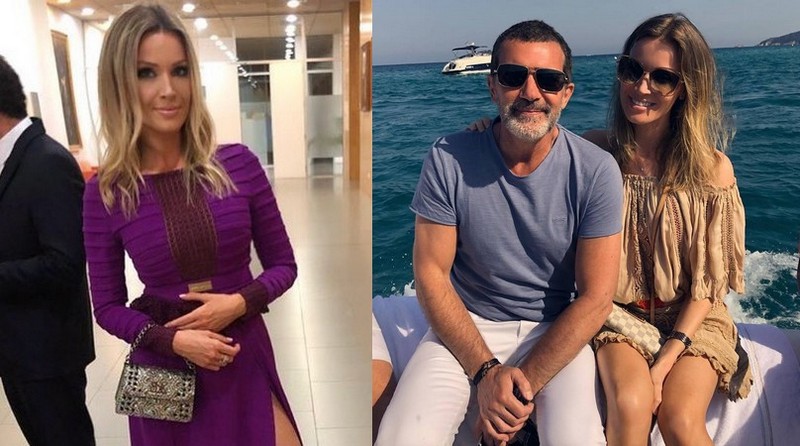 Very little is known about this investment banker who has become the film star’s heartthrob. She was born to a German engineer father and her mother is Dutch. She travelled around the world a lot as a child due to the nature of her father’s job and has learned to speak 5 languages including English and Spanish, a necessary still to be able to work in different parts of the world as she has. Her time on TV was spent with her twin sister, Barbara on a show titled Success Channel. Although it is rumored that an engagement might be on the cards soon, we will keep our fingers crossed and hope it happens. 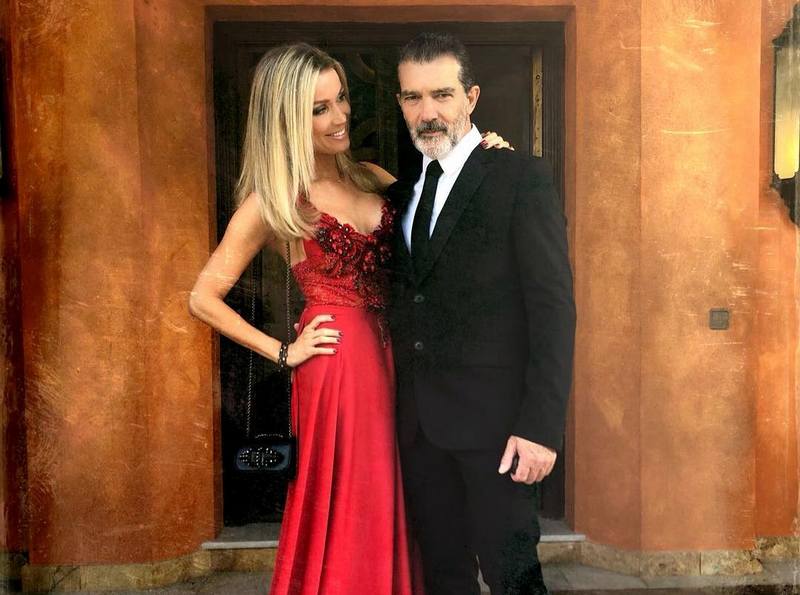 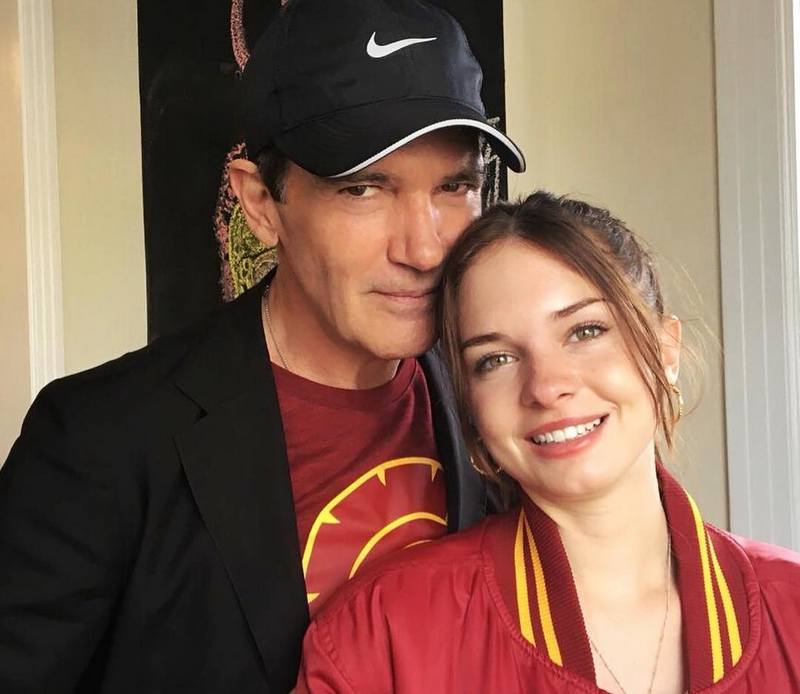 Born in Marbella in Spain as Stella del Carmen Banderas Griffith, she lives her days as an “off-the-wall” socialite. On other days, she is seen hanging out with her big step-sister, Dakota Johnson or grabbing headlines with her mother. She also enjoys an enviably huge followership on her socials, especially Instagram. In 1999, she made her first (and till date, only) on-screen appearance as herself in her father’s first directed movie, Crazy in Alabama.

Oscar-Winning Actress Penelope Cruz and Her Family
Sebastian Stan, Bucky Barnes in the Marvel Cinematic Universe, and His Family