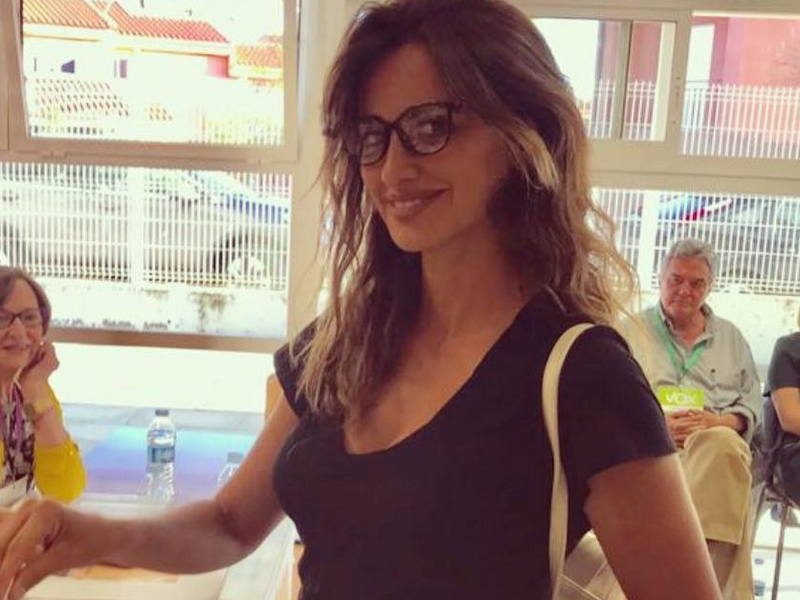 Penelope Cruz is a great example of how a girl from Spain may turn into the Hollywood superstar and become the first Spanish actress to gain Oscar and be honored with a star on the Hollywood Walk of Fame. However, she turns out to be not only an astonishing actress, but also a kind and compassionate personality, who dedicates much time to humanitarian work.

Initially, Penelope Cruz wanted to dedicate her life to ballet dancing, but fell in love with acting being a teenager. At 18, she made a screen debut in Jamon, Jamon, but made a breakthrough in 2001 after starring in Vanilla Sky and Blow. After that, Cruz appeared in many successful movies, comprising Sahara, To Rome with Love, The Counselor, Vicky Cristina Barcelona and Pirates of the Caribbean. Additionally, she portrayed Donatella Versace in American Crime Story.

Though Penelope Cruz works pretty hard, she always states that family is her main priority. So, we are eager to share some facts about her closest people. 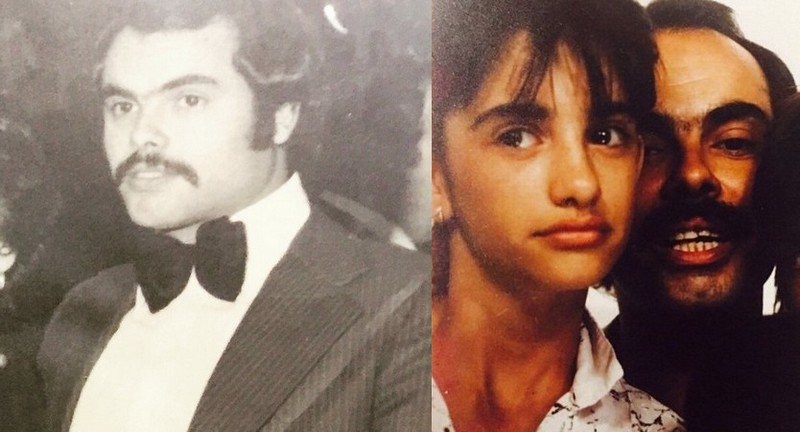 Eduardo was a retailer and car mechanic. He divorced with Encarna Sanchez, a mother of his three children, in 1999. In 2003, he tied knots with Carmen Moreno, a mother of his youngest daughter. In 2015, Eduardo suddenly passed away after having a heart attack. 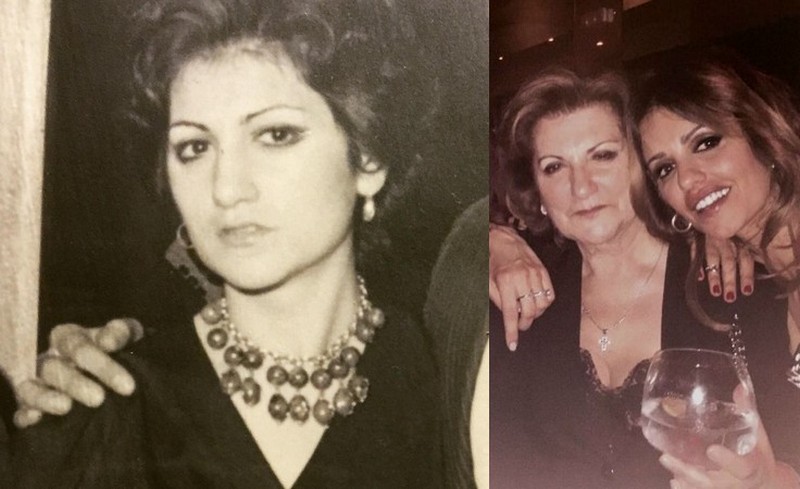 Encarna was a hairdresser along with serving as a personal manager. She called her eldest daughter after song Penelope by Joan Manuel Serrat. The celebrity is very close with her mom, who often supports her at movie premieres and various ceremonies. 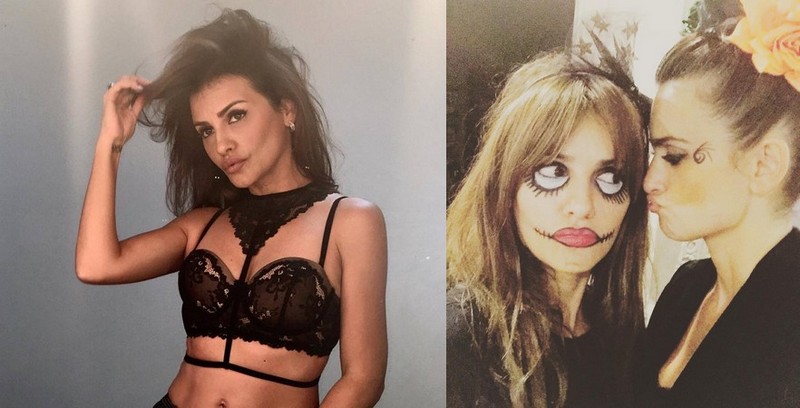 Monica also deals with acting. Being very alike to her elder sister, she was her body double in Pirates of the Caribbean: On Stranger Tides and replaced Penelope, who was then pregnant, in long distance scenes. Additionally, together with her sister, Monica designed clothes for Mango brand. In 2013, she became a single mother of daughter Antonella, conceived via artificial insemination. 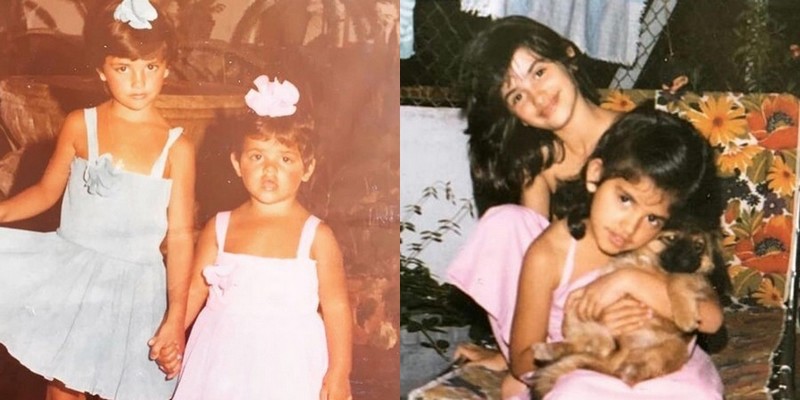 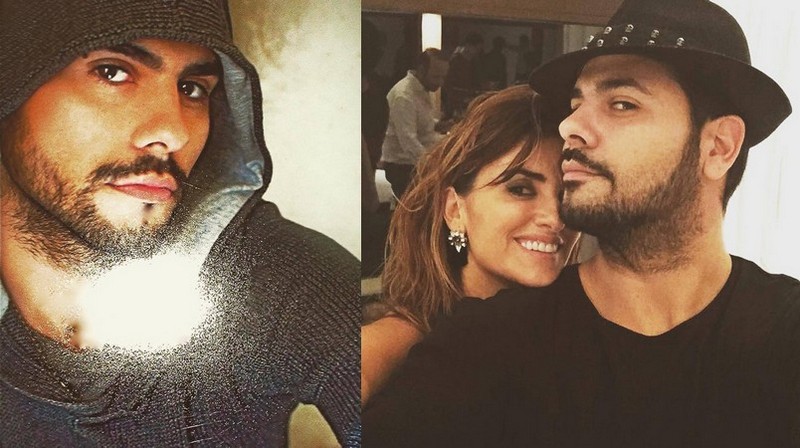 Eduardo is a singer, compositor and producer. He provided his compositions for such movies as Pirates of the Caribbean: On Stranger Tides, Twice Born and Ma ma. In 2011-2012, he dated Desperate Housewives star Eva Longoria. Since 2012, he is in relationships with actress Eva de Dominici. By the way, Eduardo accompanied Penelope to the 2019 Golden Globes. 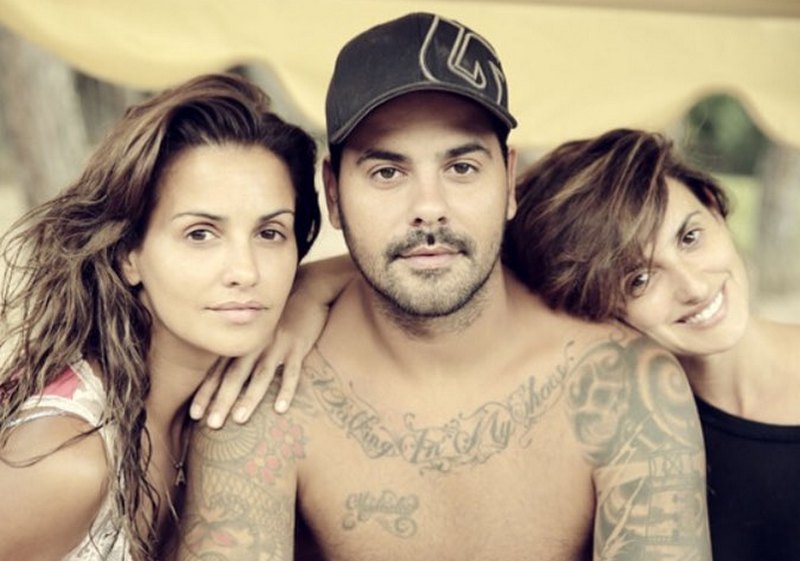 Salma is Penelope’s little sister from her dad’s second marriage to Carmen Moreno. 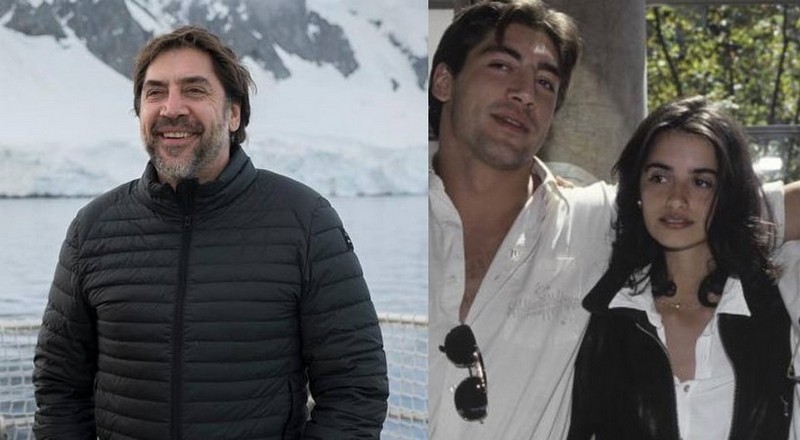 Javier is a Spanish actor, who starred together with his wife in Vicky Cristina Barcelona, Loving Pablo and some other movies. Though they first met on the set of Jamon, Jamon movie in 1992, Javier and Penelope got romantically involved in 2007 and tied knots in July 2010 in the Bahamas. By the way, like his wife, Bardem is also an Oscar winner, who gained the award in 2007. Later, the spouses told that they turned their Oscars into lamps on a night table. In one of his interviews, Javier shared that he doubted if to start dating Penelope as he was a bit scared by her too passionate nature.

Leo is the firstborn of Penelope and Javier, who drew the first breath in Los Angeles. The celebrity shares that motherhood became the biggest transformation of her life. She adores telling fairytales to her kids, but often changes their endings.

Luna, the actress’s little princess, was born in Madrid. Her name means “moon” in Spanish while Encinas is Javier’s paternal surname. On Luna’s 4th birthday, her parents took her and her brother to Disneyland. By the way, Cruz never speaks about Luna and Leo in her interviews as she keeps their privacy.

Family life of the late King of Rock and Roll, Elvis Presley
Family of one of the greatest Spanish actors in Hollywood history, Antonio Banderas