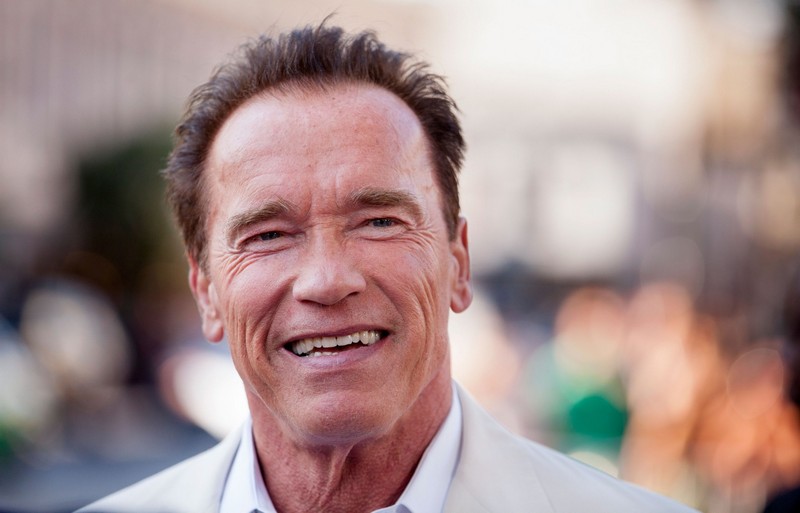 More than just an actor or a politician, Arnold is popularly known for his well built physique. At 15, he started weight training and in just 5 years from that time he became Mr Universe.

After this time he won the famous Mr Olympia seven times and has since then been a professional bodybuilder. Schwarzenegger has now become one of the greatest bodybuilding icons of all time.

In details: Arnold Schwarzenegger and his children

You know how ladies are ready to “kill” for a toned guy. Arnold is not just a toned guy but he has all the right muscles in the right places. As much as he had a successful Hollywood career, he has garnered some experience with relationships too. Join me as we take a ride in the Arnie’s love boat. 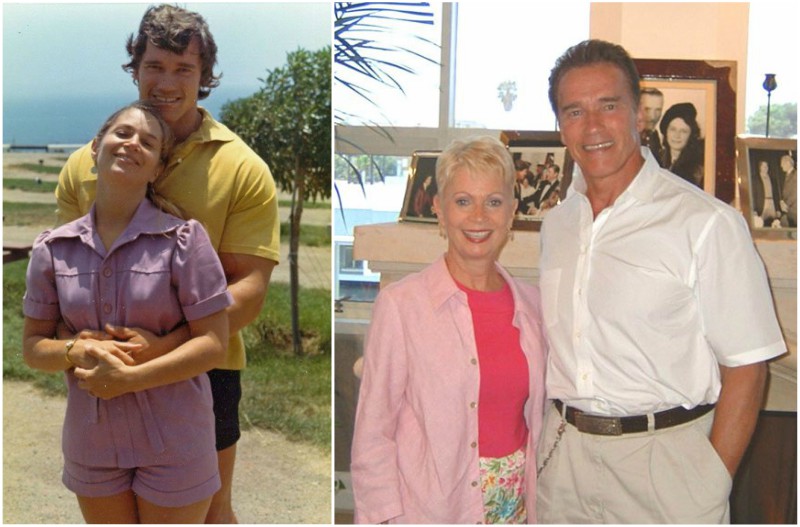 He began his relationship journey with English teacher Barbara Outland Baker in 1969. Who knows if things might have lasted between them for much longer had they not been so different? Arnold was ambitious, charismatic and the world practically revolved around him. 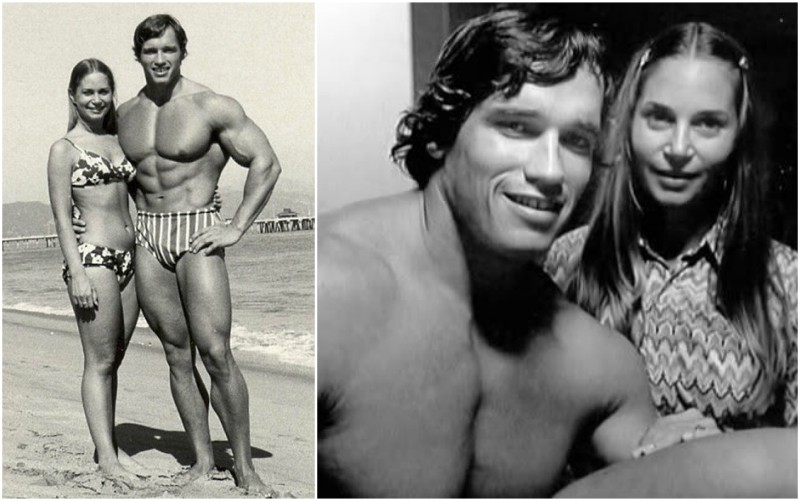 Barbara on the other side was very pleased with living the “ordinary life” she even went on to write a book about her and the “Austrian Oak” Arnold. He really loved her but they eventually split and he began seeing someone else. 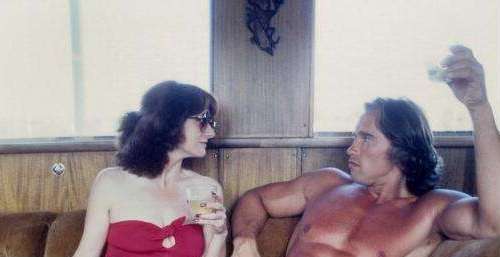 Sue Moray was the next on his love list fortunately or unfortunately. Who says no to such fame and confidence? She had no monopoly of him; neither did he has her exclusively. What they had lasted just for a short time as it was an open relationship. Arnold met Moray on Venice Beach in July 1977 and she was then an assistant to a Beverly Hills hairdresser. A month later, a new person came into the picture. 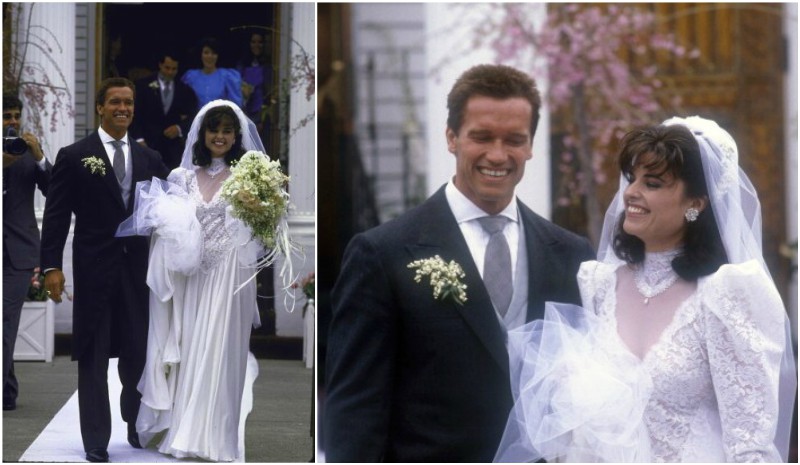 Maria is a journalist, an author and an activist. She is known by many as the NBC Anchor and Correspondent who is a niece to John Kennedy. She met Arnold Schwarzenegger in 1977 and they got married on April 26, 1986. Before they got married, Arnold was in an open relationship with Moray so for a year after he met Maria; he kept on dating both ladies. Apparently, he wanted Maria more because she gave him an ultimatum to either choose her only or leave. 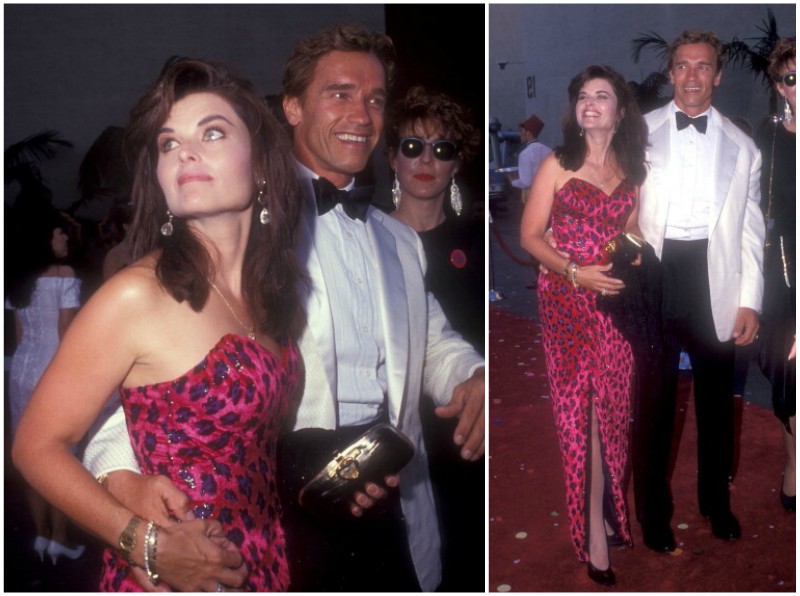 Some people just have some special attributes flowing in their blood. For some it’s wealth, fame, beauty or skills but for Maria, it is politics. Other than being a member of the Kennedy family, her then husband became California’s 38th Governor. After Arnold was elected as governor, Maria had to eventually quit her job and focus on being the first lady. 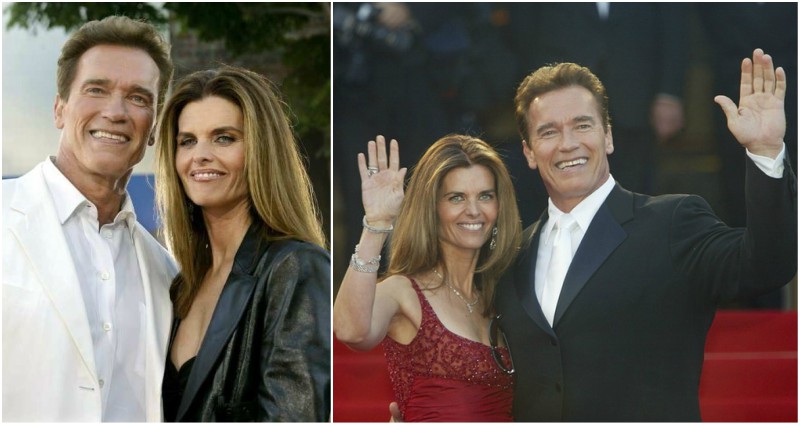 Schwarzenegger says he is least proud of the mistakes he made that split his relationship with Shriver because he just kept moving from one lady to another. After we found about his child with Patty Baena, actress Brigitte Nielsen came up to say he had an affair with her before he got married to Shriver.

After 25 years of staying married, Maria could not put up with Arnold anymore, majorly because of his scandal with their housekeeper that happened right under her nose. 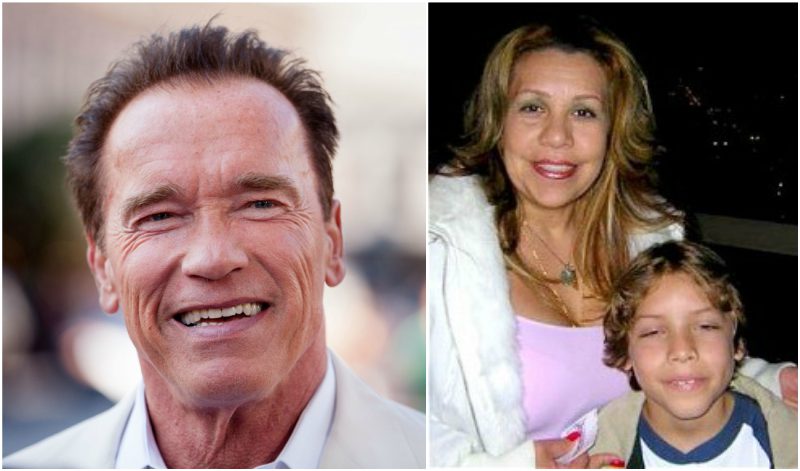 Following the separation from his wife on May 9, 2011, Arnold was reportedly dating the “terrific” physical therapist Heather Milligan. 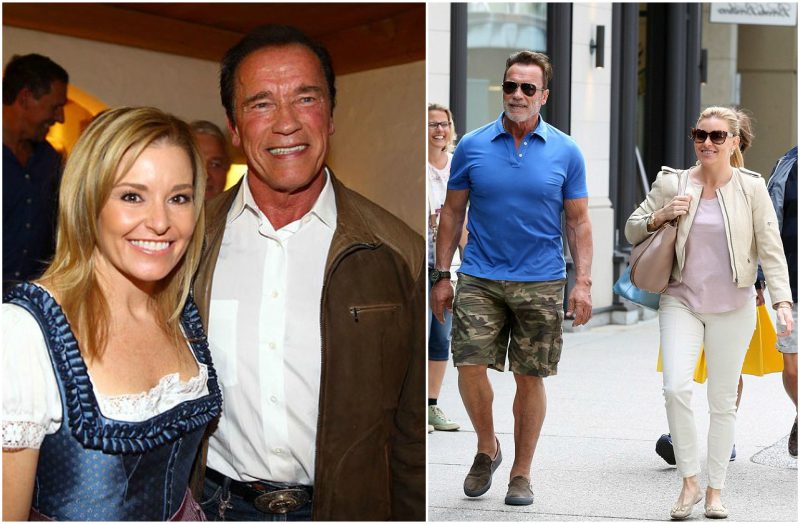