Bebe Rexha Family: Who Are the Closest People of the Celebrity? 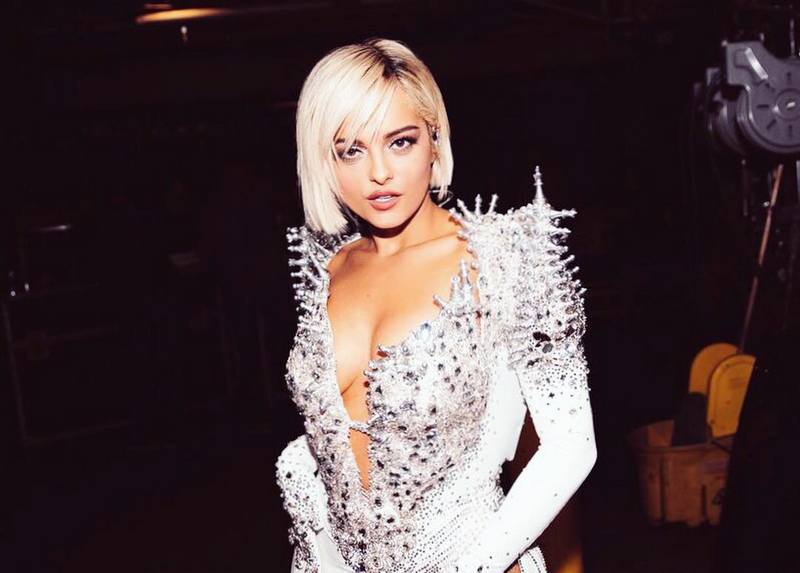 Bebe Rexha Family: Who Are the Closest People of the Celebrity?

It seems that popularity of Bebe Rexha grows with each new day. Besides being a gifted vocalist, she also deals with songwriting and record production. Rexha already gained many prestigious music awards and in 2019, she earned her first Grammy nominations.

Having Bleta as her birth name, the singer prefers Bebe as her stage name because many people call her in such a way. She got engaged into music since childhood by playing trumpet, guitar and piano plus singing at a choir. In 2013, she debuted as a solo artist and in 2018, the entertainer released her debut studio album Expectations.

But who surrounds the rising star? Who are her closest people? Let’s have a closer look at Rexha’s family. 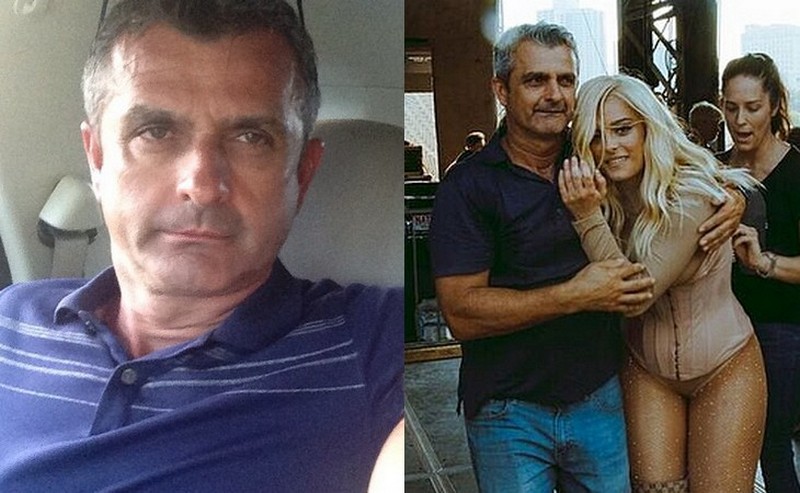 Flamur was born in Albania, but moved to the United States at 21. After tying the knot with Bukurije, he lived in Brooklyn. But when his famous daughter was six, the family settled on Staten Islands. Bebe shared that her father’s English isn’t perfect while she speaks Albanian terribly. Initially, Flamur didn’t want his daughter to be a singer, worrying that she would get lost or caught up in drugs. 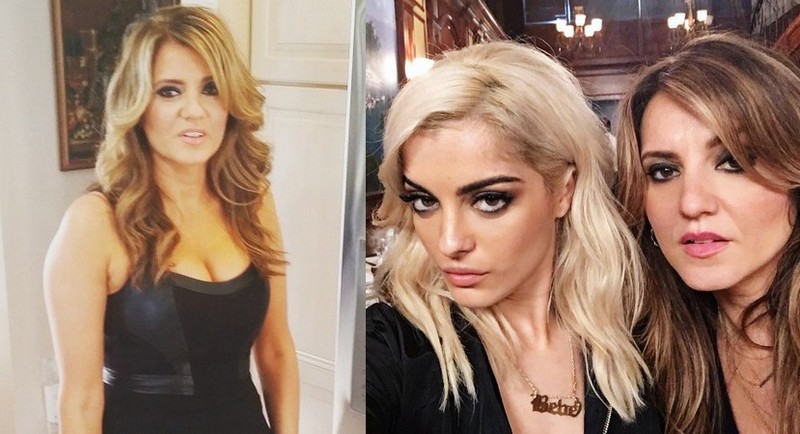 Though Bukurije has Albanian roots, she was born in New York. She is very close with her daughter. She supported her at the start of the career and accompanied Bebe to various auditions.  Clearly, she continues to do that today. In one of her interviews, the singer has revealed that her mother dislikes her song I’m a Mess and wants her daughter to perform more positive songs. 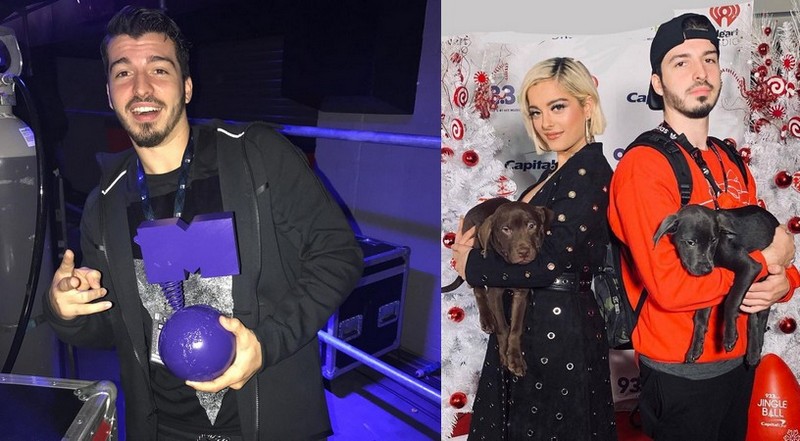 Florent is Bebe’s younger brother. They are close friends as well. Florent often accompanies his sister on her tours plus always shows his support and pride of the elder sister. 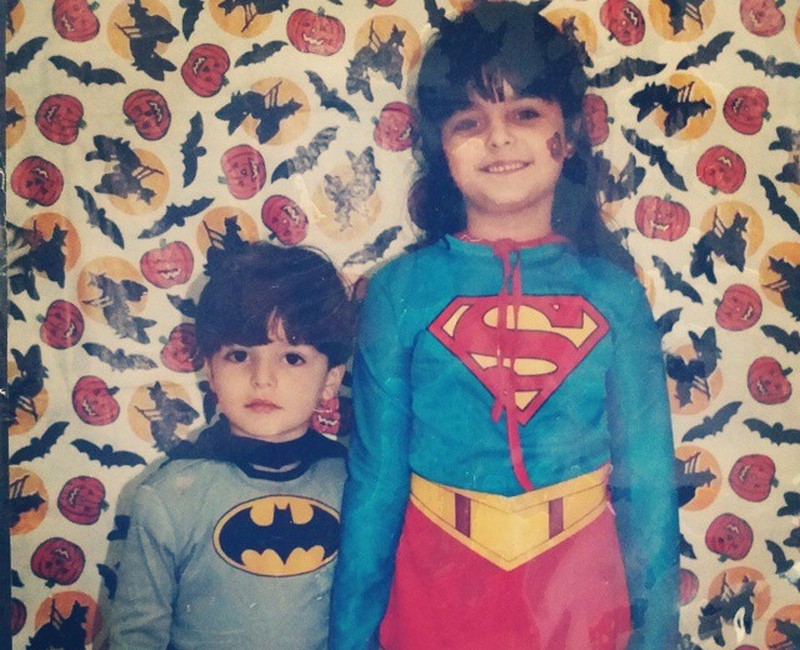 Florent adores Bebe’s dog, named Bear Rexha, and takes care of the pup when his sister has no time to do that. By the way, Bear Rexha even has its own Instagram account. 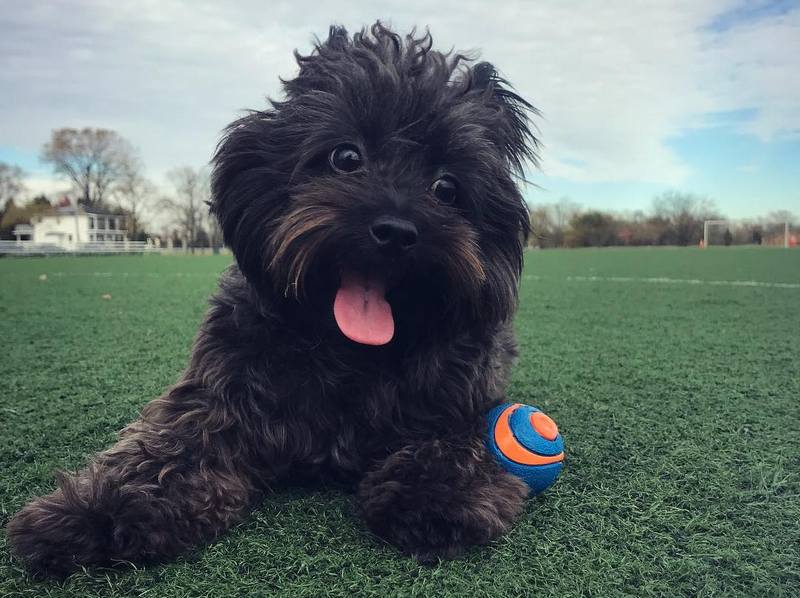 Bebe Rexha doesn’t reveal much about her relationships. Till 2015, she was in relationship with a guy, named Alex. She shared that he blocked her at social media after their separation. Later, she was rumored to date Dutch DJ Martin Garrix and rapper G-Eazy. However, there were no confirmations of those relationships. The artist claims that she is single and hasn’t had a boyfriend since breaking up with Alex. 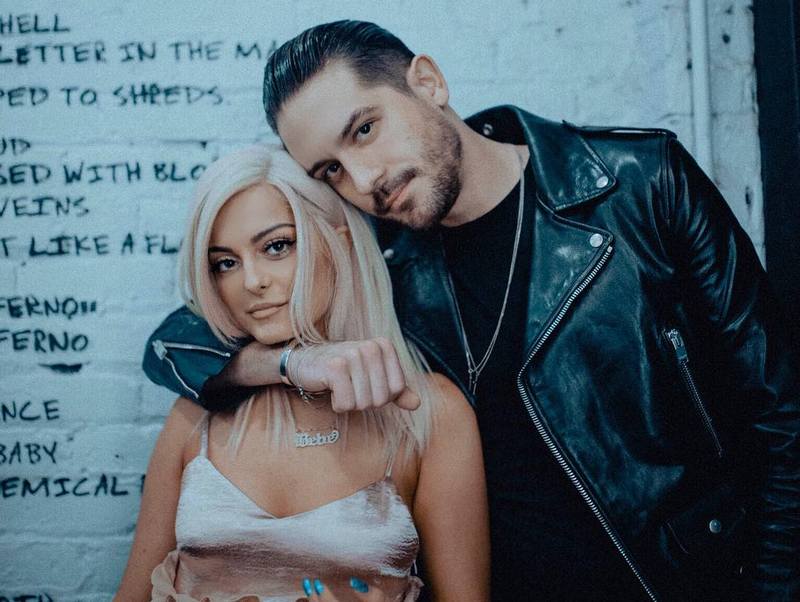 Bebe Rexha doesn’t have kids yet.